JACK WILLIS is back in the England squad and could make his debut in the Six Nations title-shot in Italy.

The Premiership's player-of-the season and one-man tackling machine has been called up to the 36-man outfit for the first time since 2018. 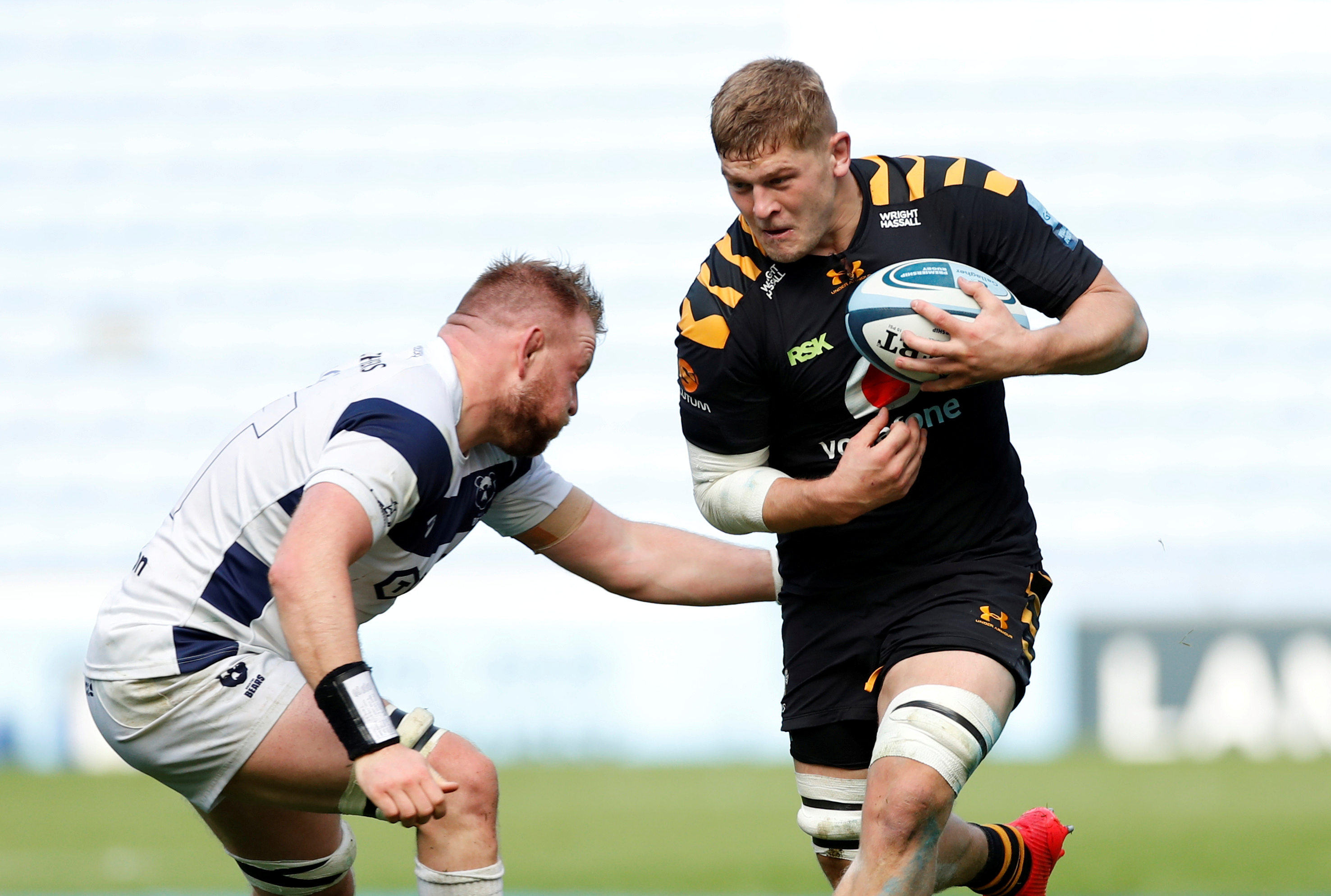 Wasps back-row star Willis, 23, bust his knee and ankle a day after his first call-up two years ago.

After 10 months out, he then did his ankle again, and suffered another eight month set-back.

But the no.6 has returned with a bang and in an incredible season has helped Wasps go from 10th in the table to Premiership runners-up.

England say that Elliot Daly, George Ford and Joe Marler will join up with the squad for reconditioning – meaning they are almost certainly going to miss the trip to Rome.

With Ford out, the only other recognised fly-half outside of skipper Owen Farrell is Wasps' uncapped 22-year-old Jacob Umaga – who could make his debut in Rome off the bench.

European player-of-the-year Sam Simmonds, and his brother and fly-half Joe, the Premiership's youngest ever captain in a final – both miss out.

Bath winger Joe Cokanasiga is also recalled, having missed out on selection for previous training squads.

Boss Eddie Jones said: “We have to put our best foot forward if we want to win the Six Nations. 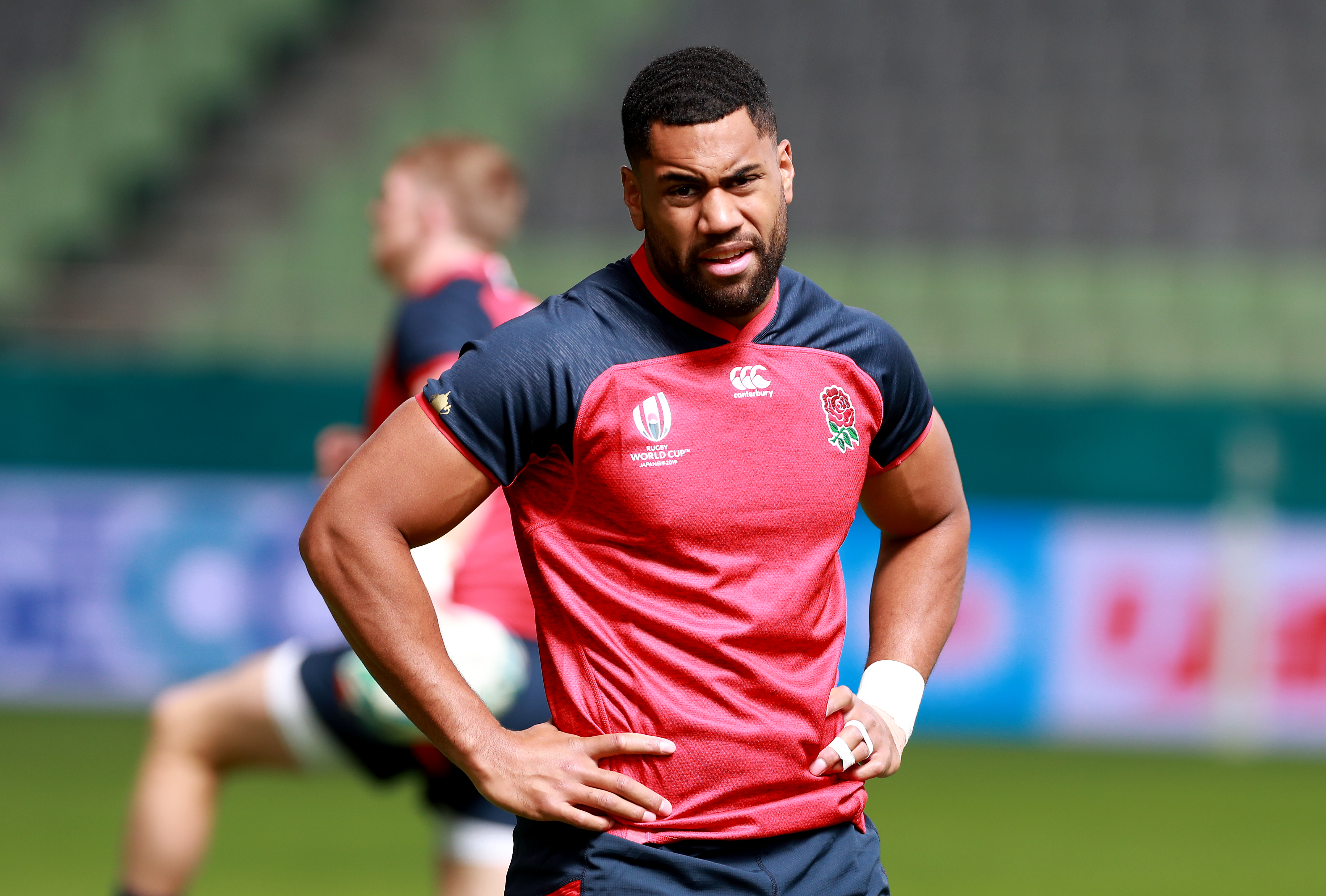 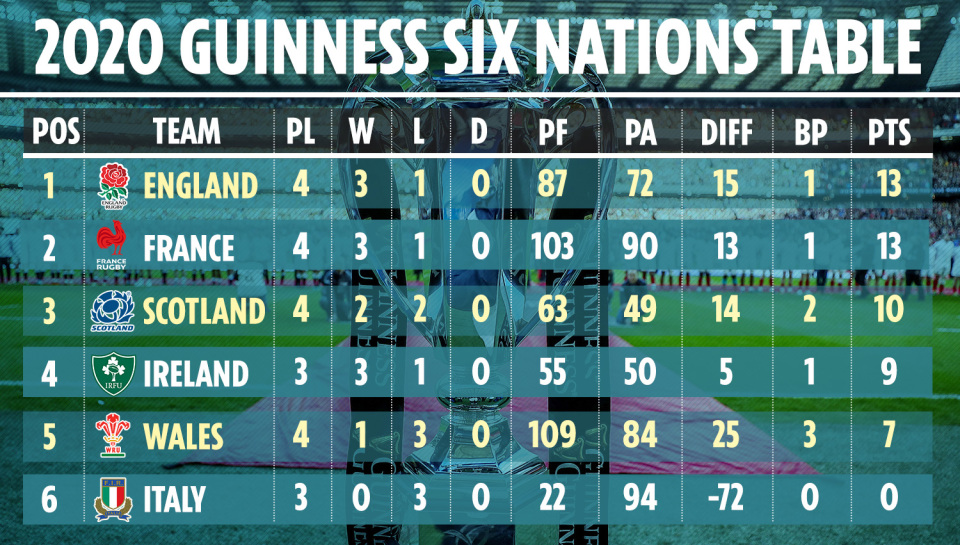 "We need to set the tone of the game and we want to put a smile on fans’ faces, a lot of people are enduring hardships and we are grateful for the opportunity to represent England in these difficult times.

"We’re very happy with what we’ve seen in the mini-camps and the Barbarians’ training week, it’s been really competitive.

“We were obviously disappointed with the postponement of the Barbarians game but we moved to plan B, had a highly competitive training session instead of the match and now we are fully focused on the Italy game and the goal of winning the Six Nations.

“It was a tough squad to pick and I know there are a number of disappointed players that have just missed out. We’ve got a good balance between experience and inexperience.

“With nine players out injured, it does create some opportunities for the younger guys to show what they can do.

"We’re very happy with what we’ve seen in the mini-camps and the Barbarians’ training week, it’s been really competitive.”