FIFA have confirmed England’s rise into the top three of the world rankings – for the first time since 2012.

SunSport revealed last week that Gareth Southgate’s side were set to leapfrog France and take a place on the rankings “podium”. 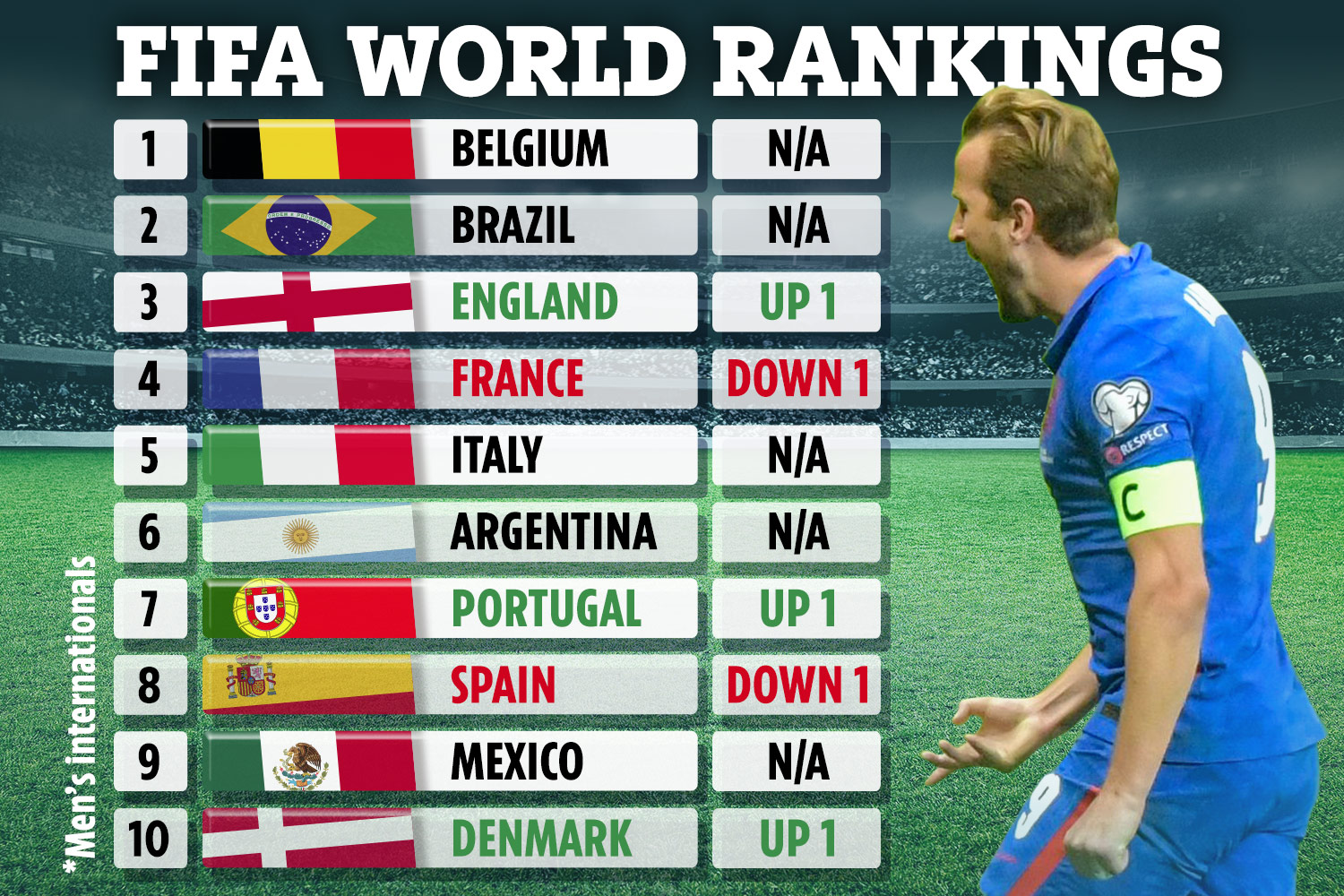 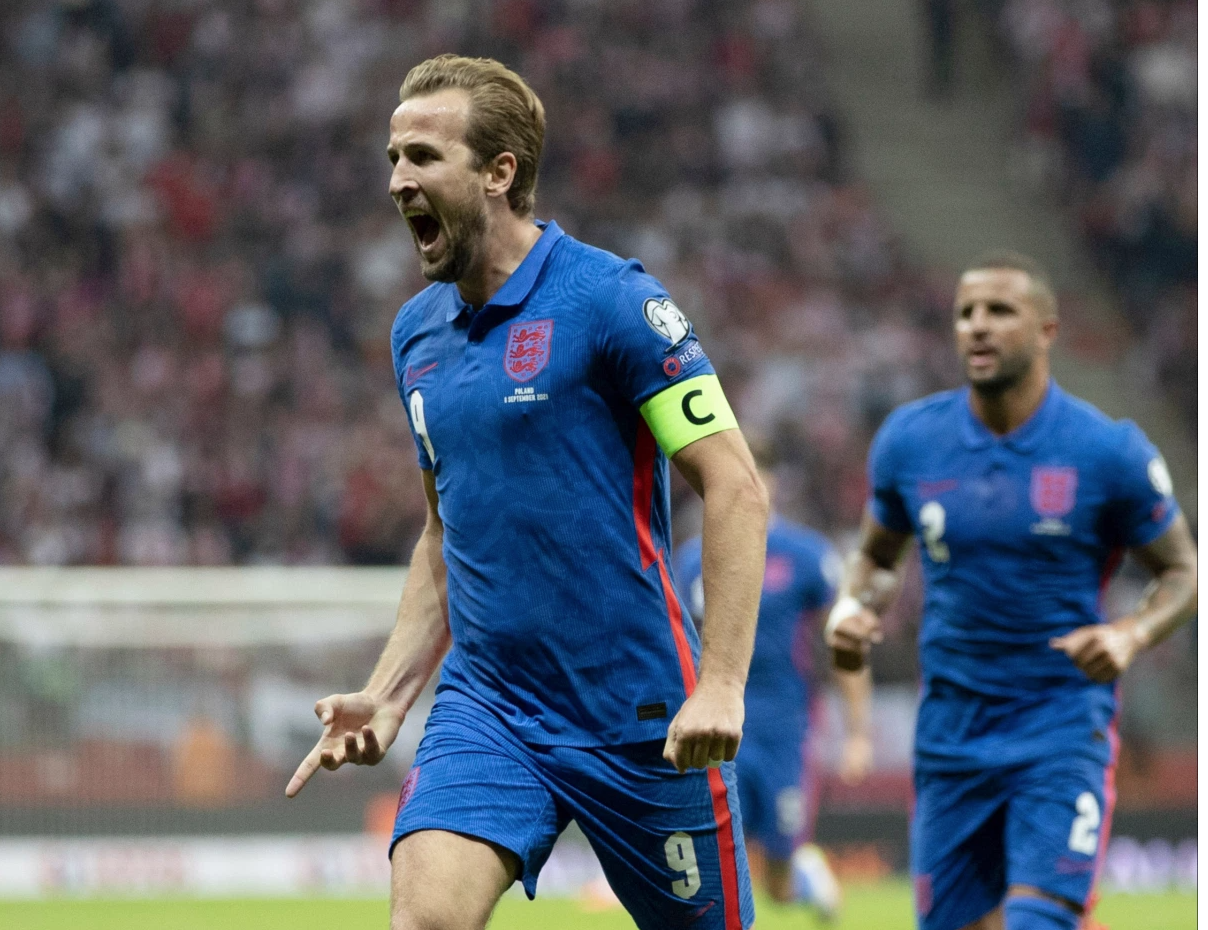 Despite conceding that injury-time equaliser to Poland in their third September World Cup qualifier, England are now a single point above the world champions, with Belgium leading the way and Brazil clear in second.

Third spot equals England’s all-time best ranking since the system was introduced in the early 1990s, matching the spot held for two months in the immediate aftermath of Euro 2012.

However, a triumph for France in Belgium in their Nations League semi-final match could change this.

Expected wins over Andorra and Hungary – which would be enough to clinch qualification for the 2022 World Cup if Albania and Poland draw on October 12 – would earn England 7.5pts.

France could then only overtake England with a victory in either 90 minutes or in extra-time in Brussels.

The 2018 World Cup winners would stay a point behind Southgate’s men with a penalty shoot-out triumph.

Other giants in Fifa’s top 10 best men’s teams include Copa America finalists Brazil and Argentina who are in second and sixth the rankings.

Italy, who defeated England in the finals of Euro 2020, currently occupy fifth place.

Four-time World Cup winners Germany are fourteenth in Fifa’s table and one place behind the United States.

And Wales are the second-highest ranked side from the British isles after England in nineteenth place.