ENGLAND'S international friendly against New Zealand has been axed due to coronavirus travel restrictions.

Gareth Southgate's side are now scrambling to find a replacement opponent for next month's game. 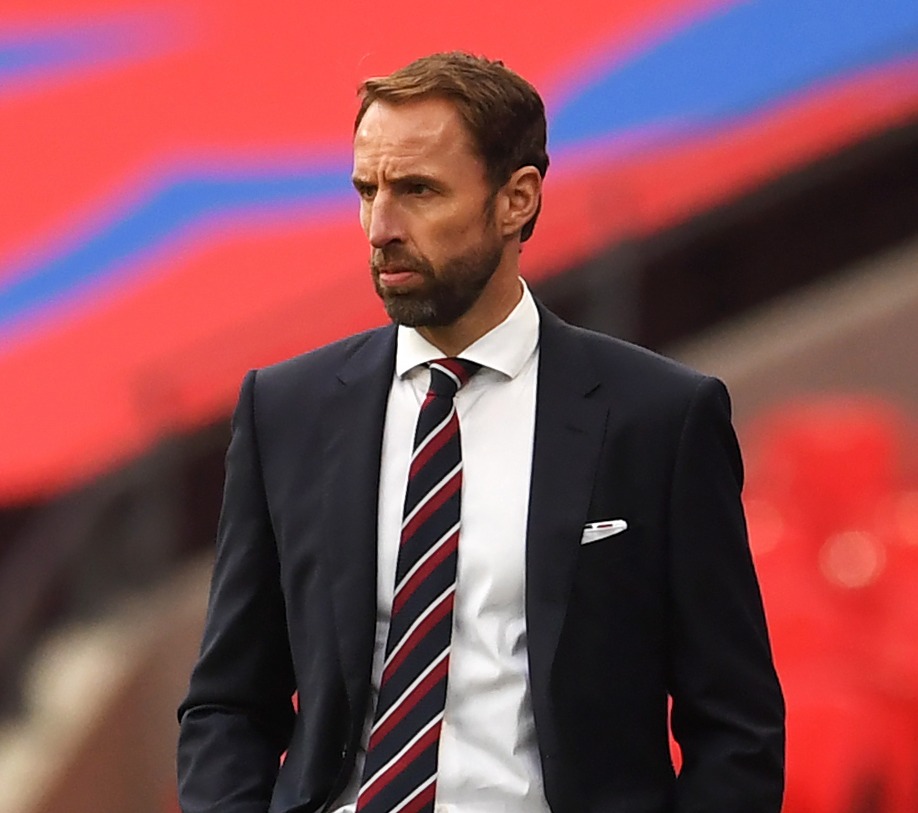 The game was due to take place on November 12 at Wembley.

But the All Whites announced they had withdrawn from the fixture over further complications surrounding travel and player availability.

A New Zealand Football statement read: "It is not an action taken lightly, this is a match we all wanted to play.

"However, as it stands of the last All Whites squad selected for the November 2019 tour, even excluding the New Zealand-based players, a significant number of the team would be subject to quarantine or restrictions on their return home.

"This would heavily disrupt their domestic seasons and potentially jeopardise their professional careers.

"The shifting nature of travel restrictions and commercial flight availability under Covid means that we do not have certainty we could assemble a squad at Wembley on this day and defaulting on this fixture at the last minute is not an option."

New Zealand head coach Danny Hay, whose side will begin World Cup 2022 qualifiers in March, added: "I’m gutted, and I know the players will also be, but this is one of those situations we can’t do anything about.

"We always knew when planning for these fixtures that certain players would be unavailable but looking at the restrictions currently in place, as well as the rising number of Covid-19 cases across Europe, it just isn’t possible to put a competitive squad together.

"We all want to be playing more games but coming up against one of the top sides in the world with a heavily understrength team doesn’t do anything to help our long-term development." 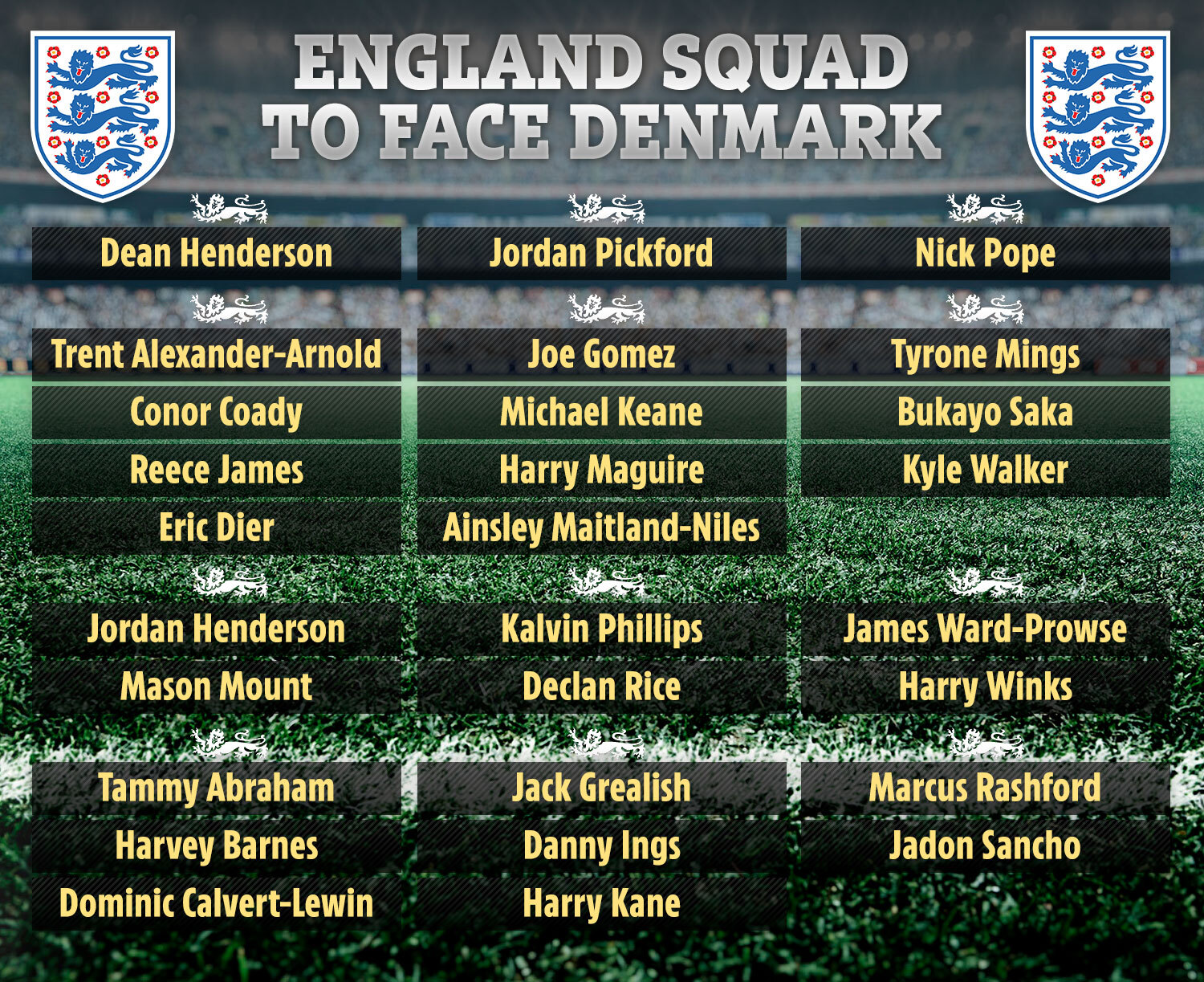 England tweeted to confirm they will announce a replacement opposition in due course in a bid to reduce the impact on Gareth Southgate's European Championships preparations.

The Three Lions' friendly at Wembley on November 12 will be followed by the conclusion of their Nations League group away to Belgium and at home to Iceland on November 15 and 18 respectively.