ENGLAND and Wales fans have been warned to behave in Japan — or risk getting banged up.

Crime rates are the fourth lowest in the world, mainly because of their hardline approach to anti-social behaviour. 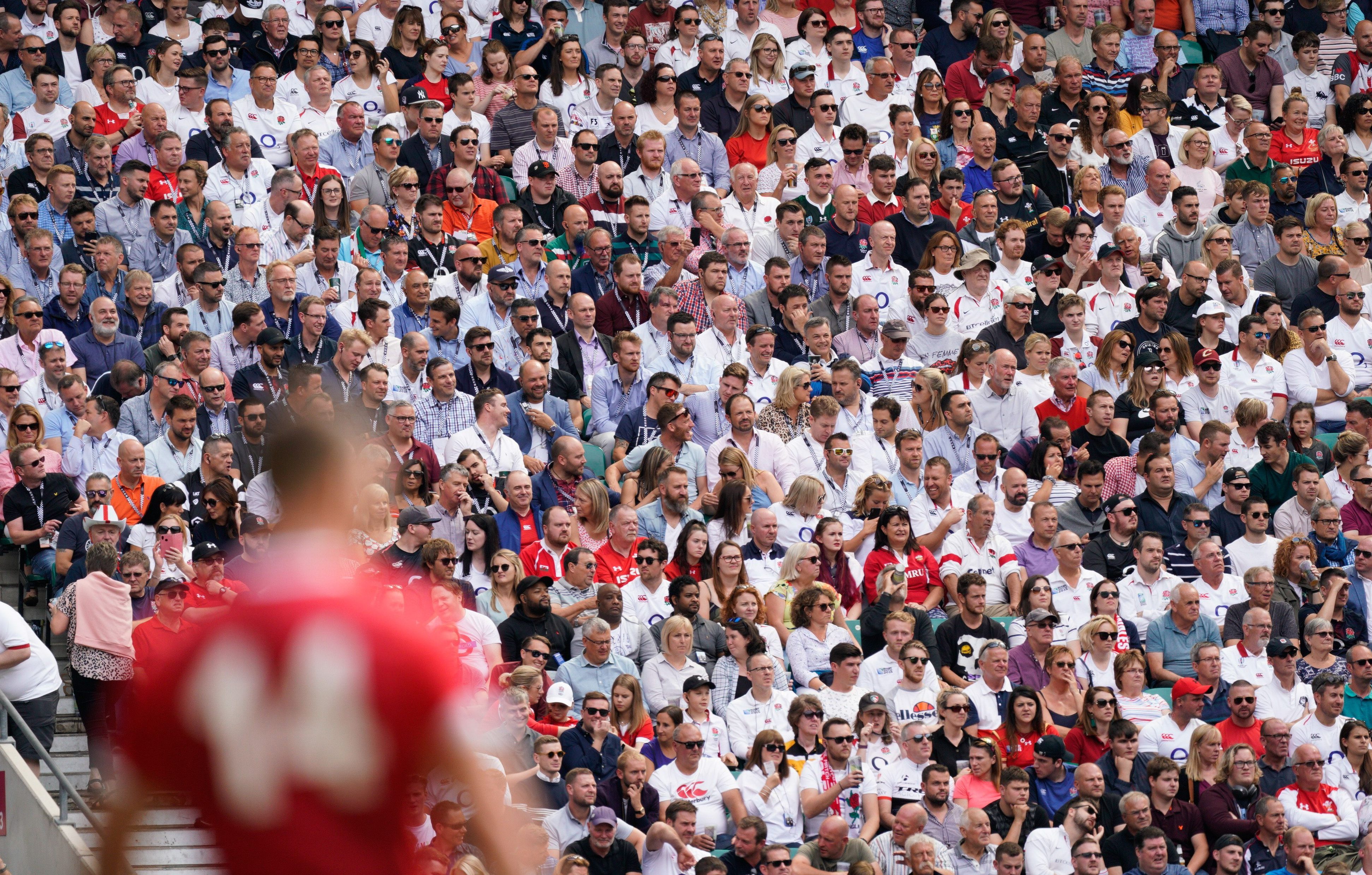 Thousands of punters from England and Wales are travelling to Japan and the sides could face off in a huge quarter-final clash in Oita late in October.

But fans have been told the sleepy city is a far cry from the boozy, packed pubs around Twickenham and on St Mary’s Street.

A world rugby legend said: “It would be tough to go there as just a fan.

“You have to go there to support Japan and explore.

“If you go there as a stereotypical rugby fan, who likes to have a good time, there’s the potential to get in a lot of trouble.

“And Oita doesn’t really have restaurants — there’s no one out on the streets gone 10pm.”

Local cops have been told what to expect from drunken fans.

But officials have said “ignorance is not a valid line of defence”.

The source added: “Japan has the world’s highest conviction rates.

“You can get arrested for walking down the street with your top off.

“You get put in jail and for three weeks you’re not allowed to see a lawyer or anyone from your embassy.

“And if you don’t confess, the level of crime goes up until you do.”