EMILE HESKEY has opened up about his racism hell while playing for England in the past – but insists football is going in the "right direction".

The former Liverpool star opened up on his battle with vile racists while on international duty during his career on Good Morning Britain. 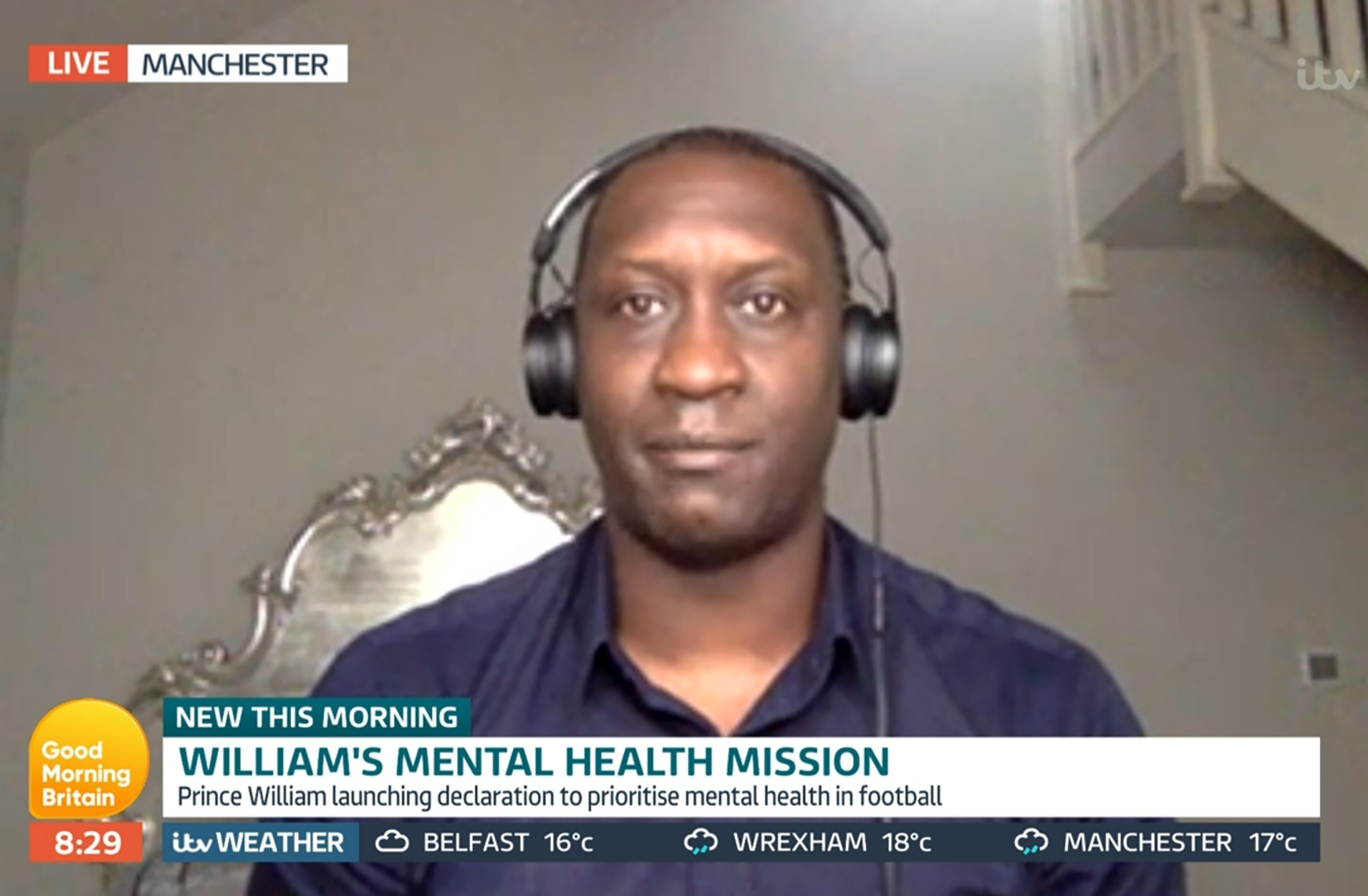 Heskey, 42, has now teamed up with mental health campaign Heads Up to ensure players are getting the support they need.

The ex-Leicester striker claimed he and his fellow black players found it difficult to open up about racism to their team-mates "as a group" and would be forced to deal with it alone.

Heskey singled out a game against Slovakia in October 2002 where fans aimed sick racist chants at England's black stars, as well as a match against Croatia in 2008 in which horrific monkey chants were heard.

The 62-cap former England international told GMB: "When I was playing for the national team we went to Slovakia, I think, and Croatia.

"Growing up in that era, it was the norm anyway so you kind of just dealt with it.

"The FA were quite good in a sense, in that they filed a report and I got my say on it.

"[Racism] wasn't something that was openly spoken about.

"I did feel fairly comfortable with the other black players because they were going through the same thing, so you can talk about experiences.

"So, no, we didn't feel comfortable." 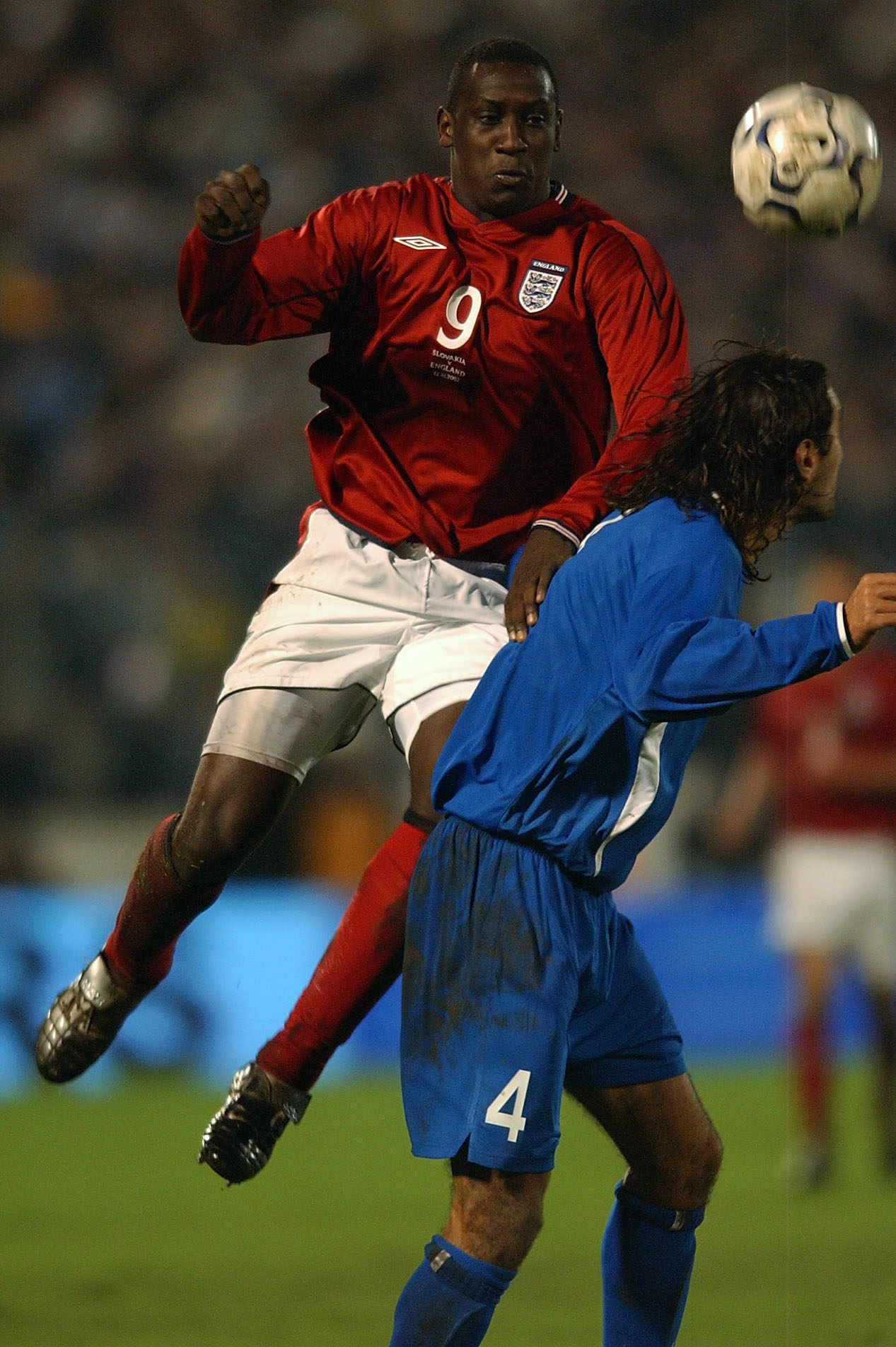 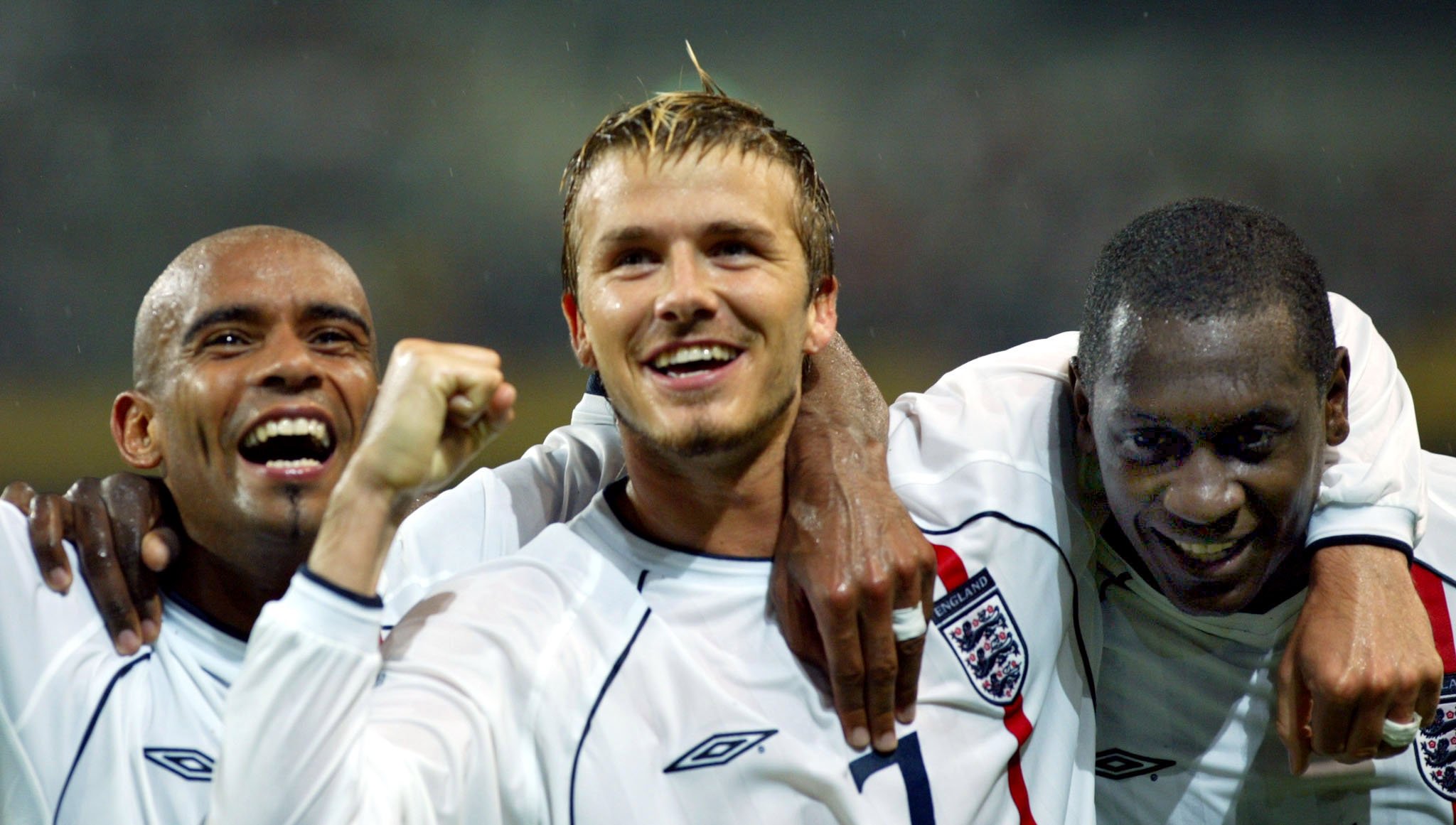 But Heskey said he believes football is going in the "right direction" as he aims to help create a safer environment for his own children.

He continued: "I've got kids, so I would hope that we've got to a point now where we're sitting down to talk about it and trying to eradicate it, so it's something my kids don't have to deal with it.

"We've got mechanisms now within sport which we never had [in my day].

"We're going in the right direction."

Heskey opened up on his work with the Heads Up campaign, admitting he wants to help because while footballers are physically elite, their attitude towards mental health leaves a lot to be desired.

His words came shortly after David Beckham opened up to Prince William about his own mental health struggle as he revealed his "toughest year".

Heskey revealed: "If you ask most footballers they've had their little struggles through their careers on the mental side of things.

"We've been in football since the age of nine, some of us and physically we're specimens…

"But when it comes to the mental side, we really neglect that.

"This is where the FA and Heads Up have come together to make people aware and create change.

"We're all in the same boat and it's about talking and trying to help."