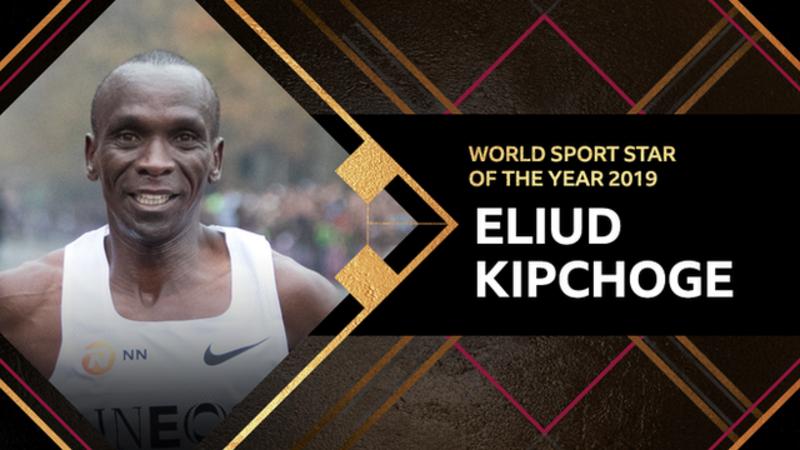 Kipchoge became the first person to run a marathon in under two hours in October.

Six months before his feat, Kipchoge won the London Marathon for a fourth time.

Last year’s winner was Italian golfer Francesco Molinari, who won the 2018 Open Championship and all five of his Ryder Cup matches at the event in Paris.