JONAS EIDEVALL reckons toppling Barcelona will not be Arsenal's season-defining moment if his side defeats Europe’s football queens.

And the Gunners boss warns his stars will not be showing the Catalan giants too much respect in their Champions League clash. 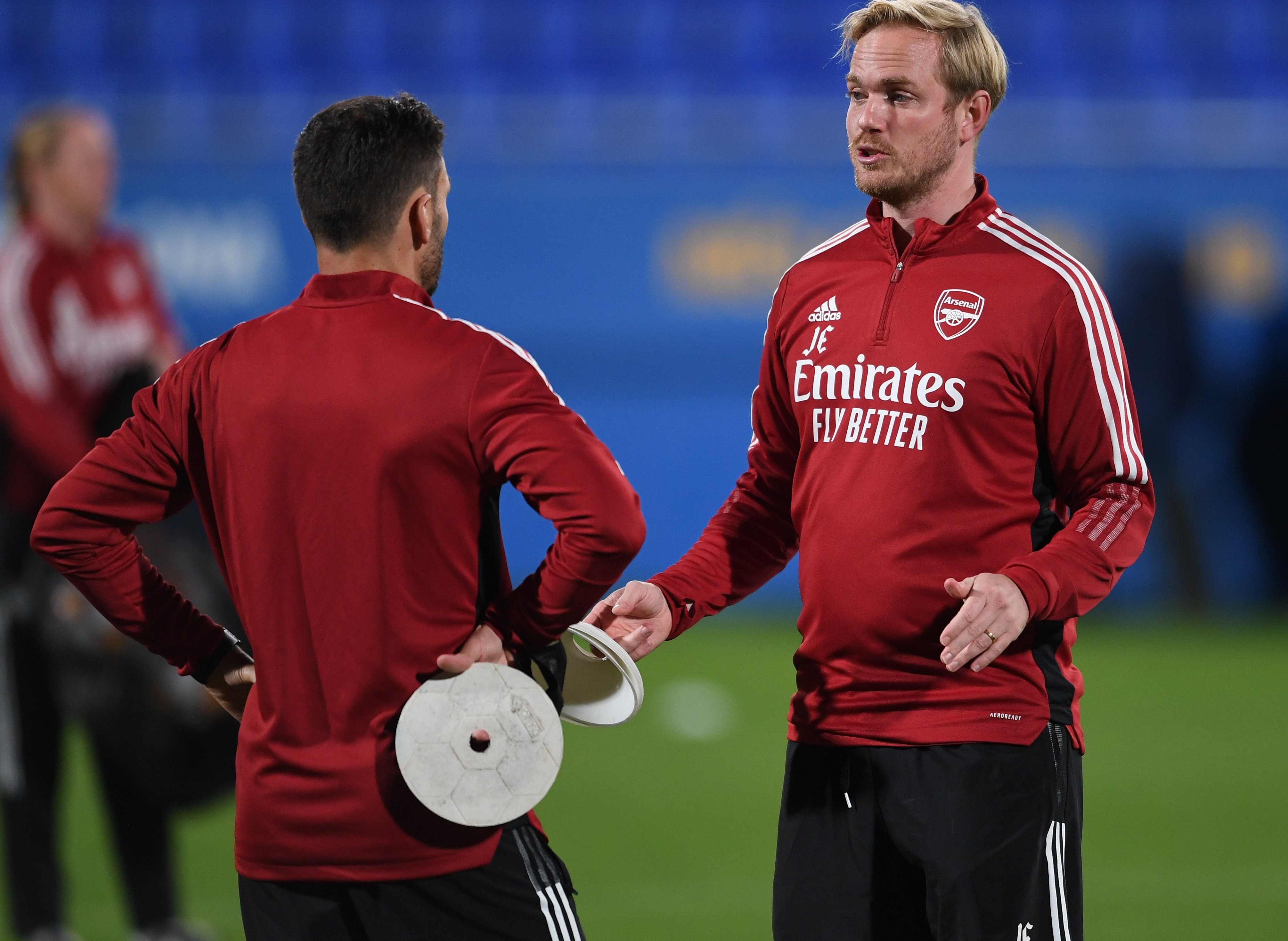 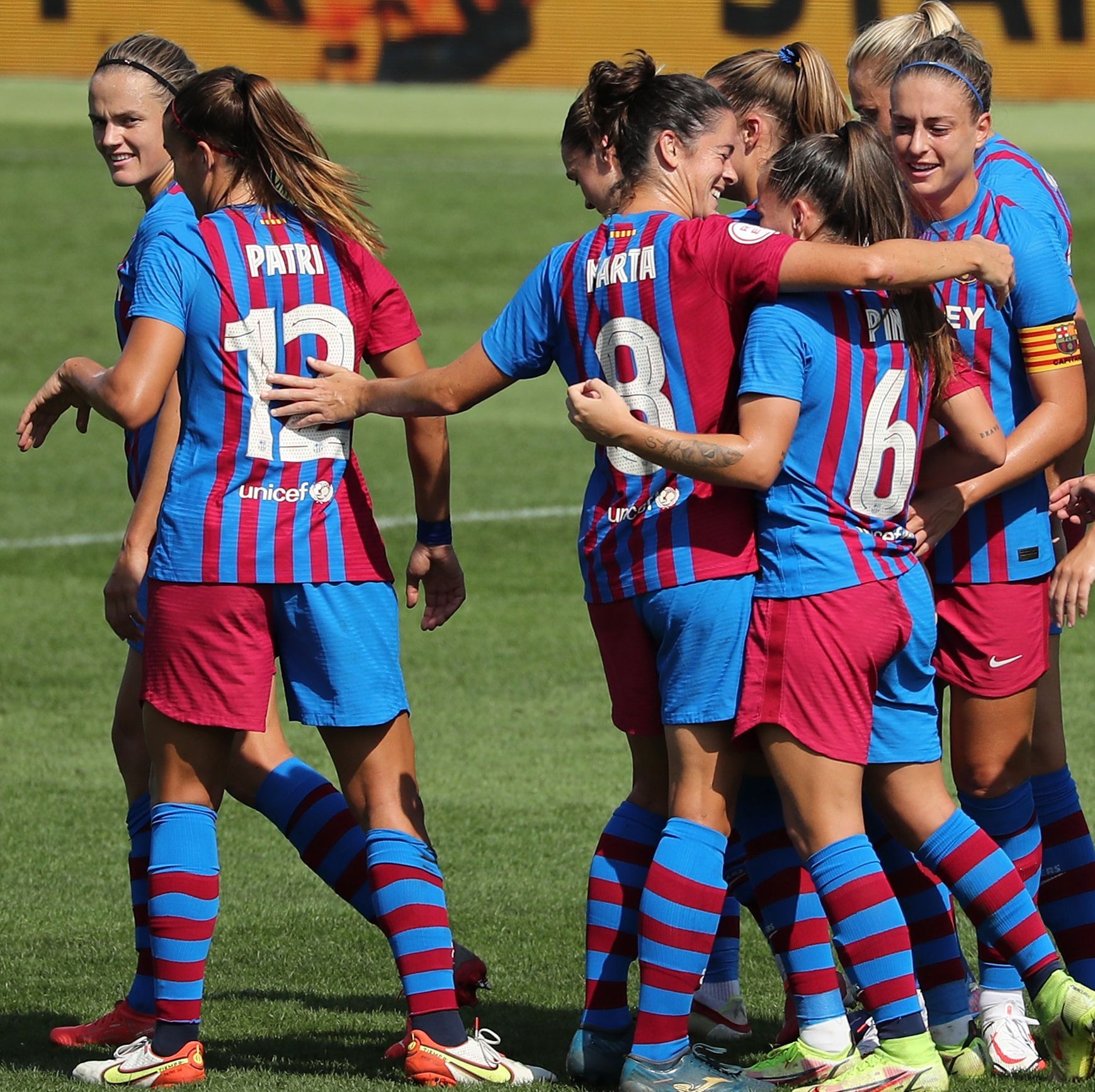 The game at the Johan Cruyff Stadium will see two sides with some of Europe’s most feared forwards go head-to-head for the first time since Arsenal’s 7-0 aggregate drubbing of Barca in 2013.

And Eidevall is ‘confident’ his players can compete with the team that crushed Chelsea 4-0 in the contest’s finals in May.

The Arsenal chief told reporters: "I really think Barcelona is the best team with big capital letters. The way they are playing – especially in offence – is very structured.

“We know it's a very, very big football team that we're playing against, but they're human just like we are. They will make mistakes just like we do.

“They are a very good football team, but they are also beatable. It's 11 humans against 11 humans tomorrow. In Sweden, we say 'a shovel is a shovel’.

“We need to be our best version of ourselves and shouldn't overly respect them either. It's about us trying to be as good as possible.”

Both sides come into this game unbeaten in their domestic divisions with the Catalan giants having scored 25 goals in their last three top-flight encounters.

These include 8-0 thrashings of Valencia and Villarreal in Spain’s top division in September.

If we win, it's not like the season is going to end. We have another game coming up against Everton

And Arsenal have scored more away goals in England’s top tier than any other Women’s Super League side.

However, Eidevall says the Gunners will not get carried away should they defeat their rivals on their home turf. 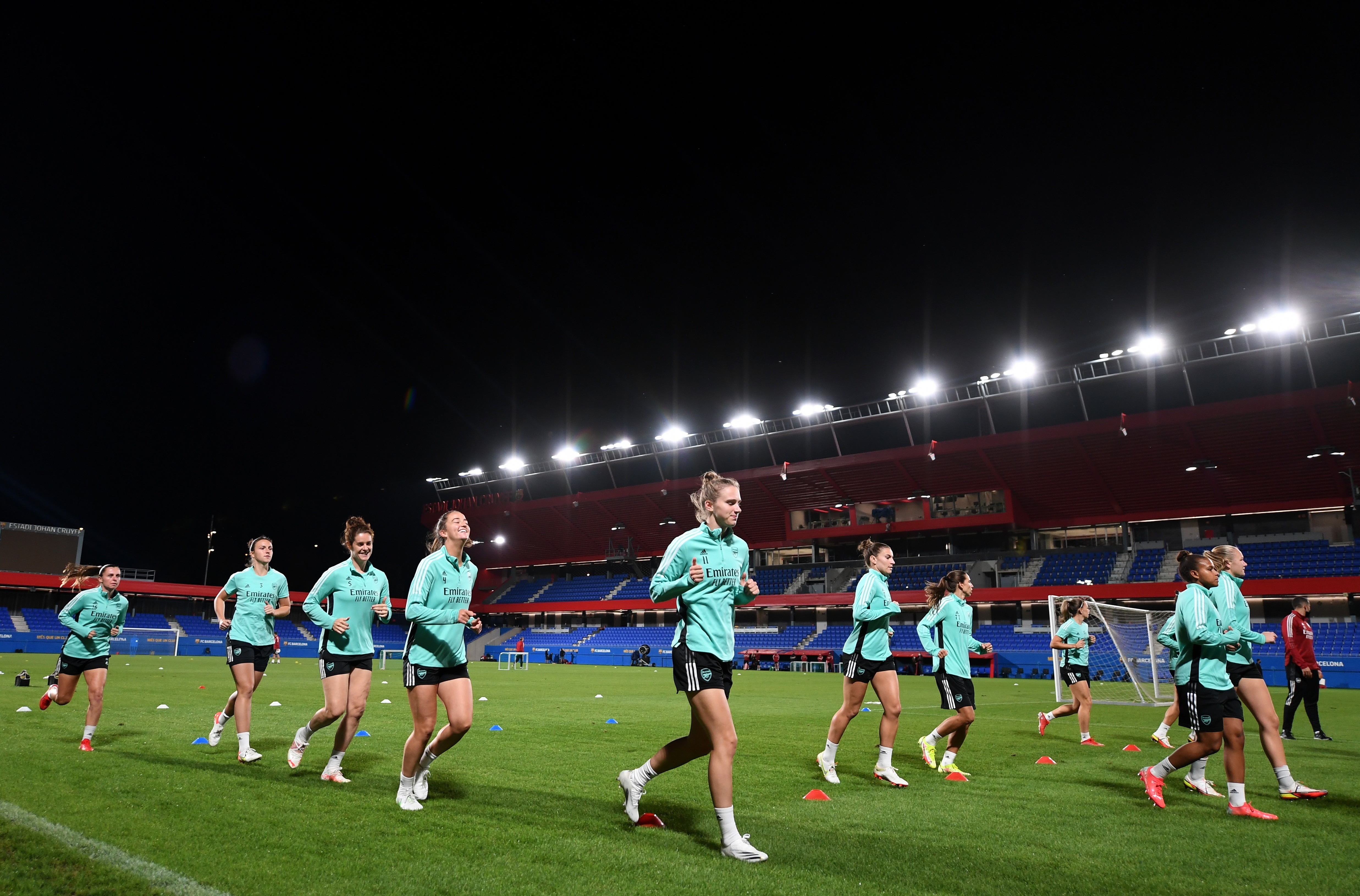 The Meadow Park boss added: “This is one game out of many. It's a really, really nice challenge and we're looking forward to it.

“But if we win tomorrow, it's not like the season is going to end. We have another game coming up against Everton.