And the Matchroom chief revealed details of a heated phone call with Bob Arum. 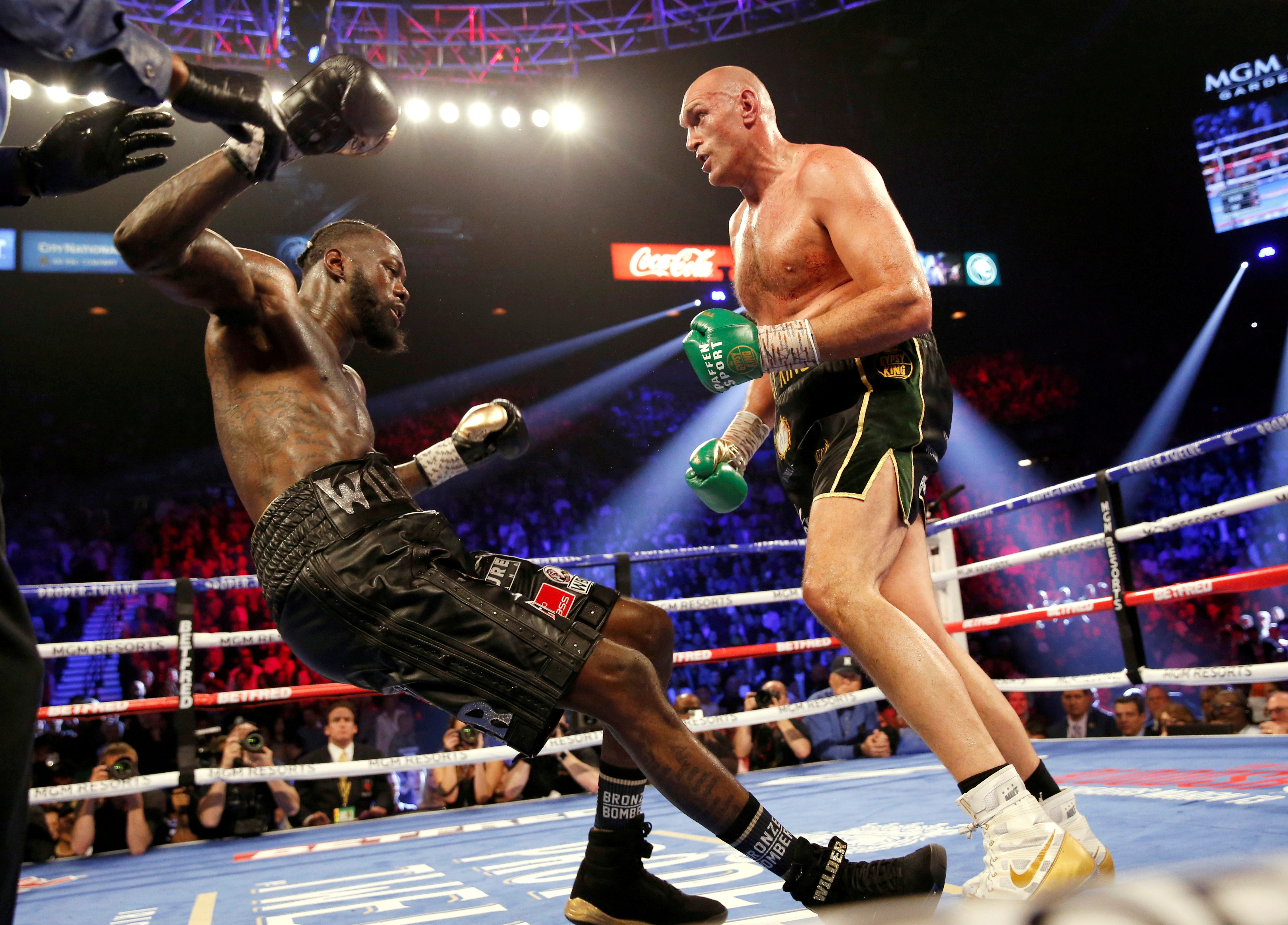 Hearn was left raging when plans for his man Anthony Joshua to fight Fury were scuppered by an arbitration ruling ordering a trilogy bout between Fury and Wilder.

The Gypsy King is expected to take on the Bronze Bomber on July 24 with the WBC heavyweight belt back on the line.

But Hearn has his suspicions over the whole situation which has left AJ set to fight Oleksandr Usyk in the summer.

The promoter told talkSPORT: "We never forgot about the arbitration, we were just lied to by Bob Arum and by Team Fury.

“We were told consistently by that side of the team – this arbitration will have absolutely no bearing on the AJ vs Fury fight.

“Everybody signed a contract to move forward with this fight. They then refused to help [with the site deal], ‘Eddie Hearn won’t deliver this fight, he can’t deliver this deal, who’s gonna pay for this in the middle of a pandemic?’

“So I went out with my travel bag all around the world and I signed an absolutely beautiful opportunity for Anthony Joshua – the opportunity of the Tyson Fury fight in Saudi Arabia.

“Both fighters absolutely delighted, over the moon with the offer, with the numbers, we’ve got it, it’s done.

“Tyson Fury comes out and says, ‘Deal’s done, spoke to Saudi Arabia, August 14.’ And then the world comes crashing down.

“Do I feel like I’ve let fight fans down? Yeah, you can blame it on me I suppose.

“But at the end of the day I can look myself in the mirror and say, ‘I couldn’t have done any more.'”

Hearn hit out specifically at Top Rank boss Arum for his role in the negotiations – and explained how he confronted Fury's American promoter.

He added: "I actually called Bob Arum after the arbitration ruling, I said, ‘What on Earth has happened here?’

“I said, ‘What are you talking about? I’ve just worked for four months to make this fight, financially it’s an unbelievable opportunity for both guys, it’s the undisputed heavyweight world championship, go and do something about it.’

“I said, ‘There’s always a deal, go and talk to Wilder, talk about step-aside.’

Hearn is not the only promoter furious the AJ-Fury fight collapsed.

John quickly blamed the 'leeches' surrounding his son for the fight breaking down, including promoters Warren and Arum.

But Warren lashed out at Fury Snr for his comments, saying the clash with Joshua, 31, was called off purely to prevent Tyson being sued for 'millions' of pounds for breach of contract.

On the AJ fight collapsing, Warren told iFL TV: "I don't accept any blame at all.

"So don't come dumping anything on my doorstep.

"Everyone's frustrated, but I'm sick to death of talking about the same bulls*** all the time.

"[In future] just keep your mouth shut until something is signed.

"With a fight of this magnitude, until it's signed and all the obstacles are cleared, why make statements about it?" 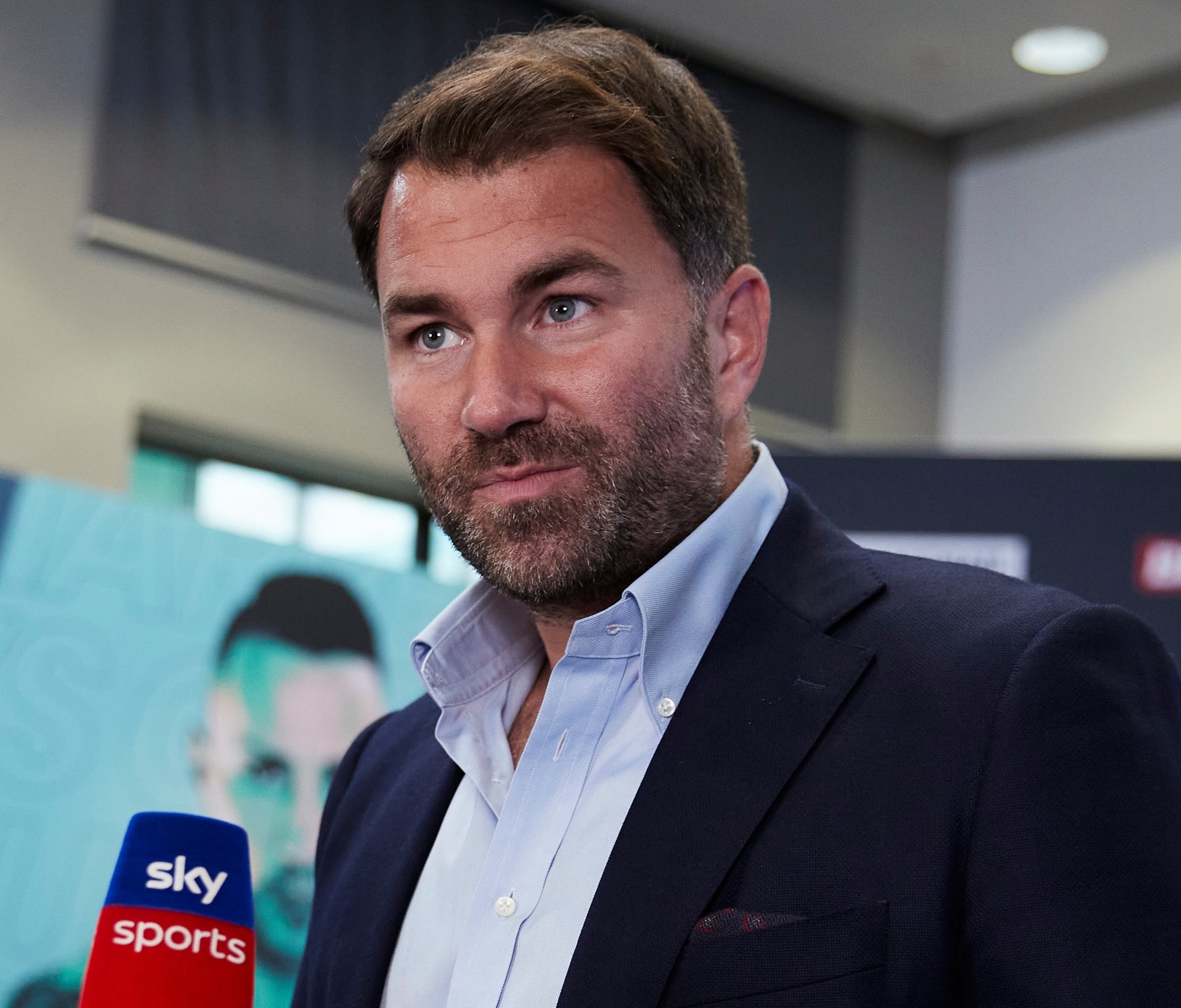 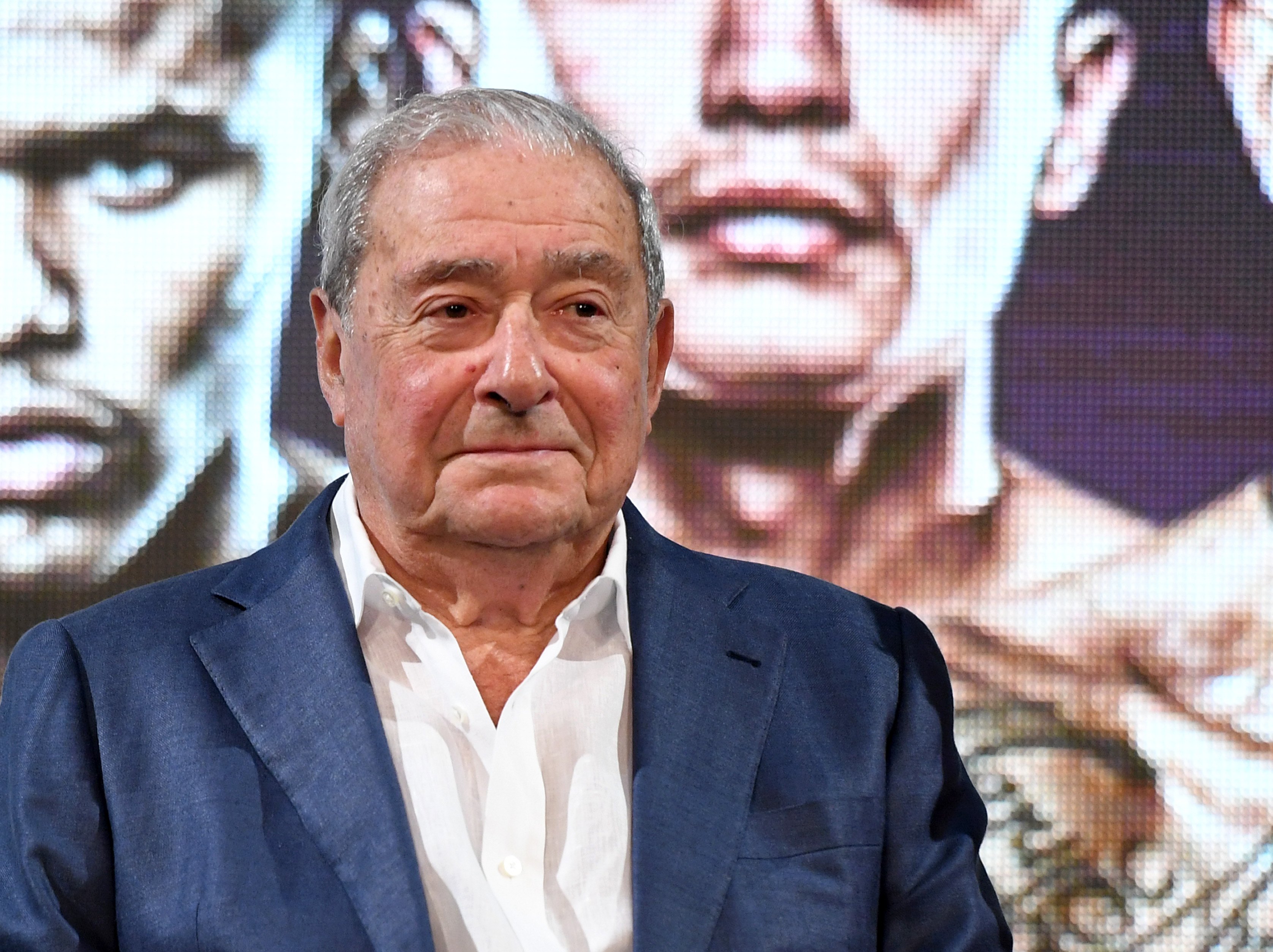