EBONIE JONES has swapped her HGV licence for a boxing one at just the wrong time – but can now focus all her fuel on fighting.

The 23-year-old Portsmouth featherweight learned to drive massive motors in the army and could earn a fortune delivering petrol to dry garages over the weekend. 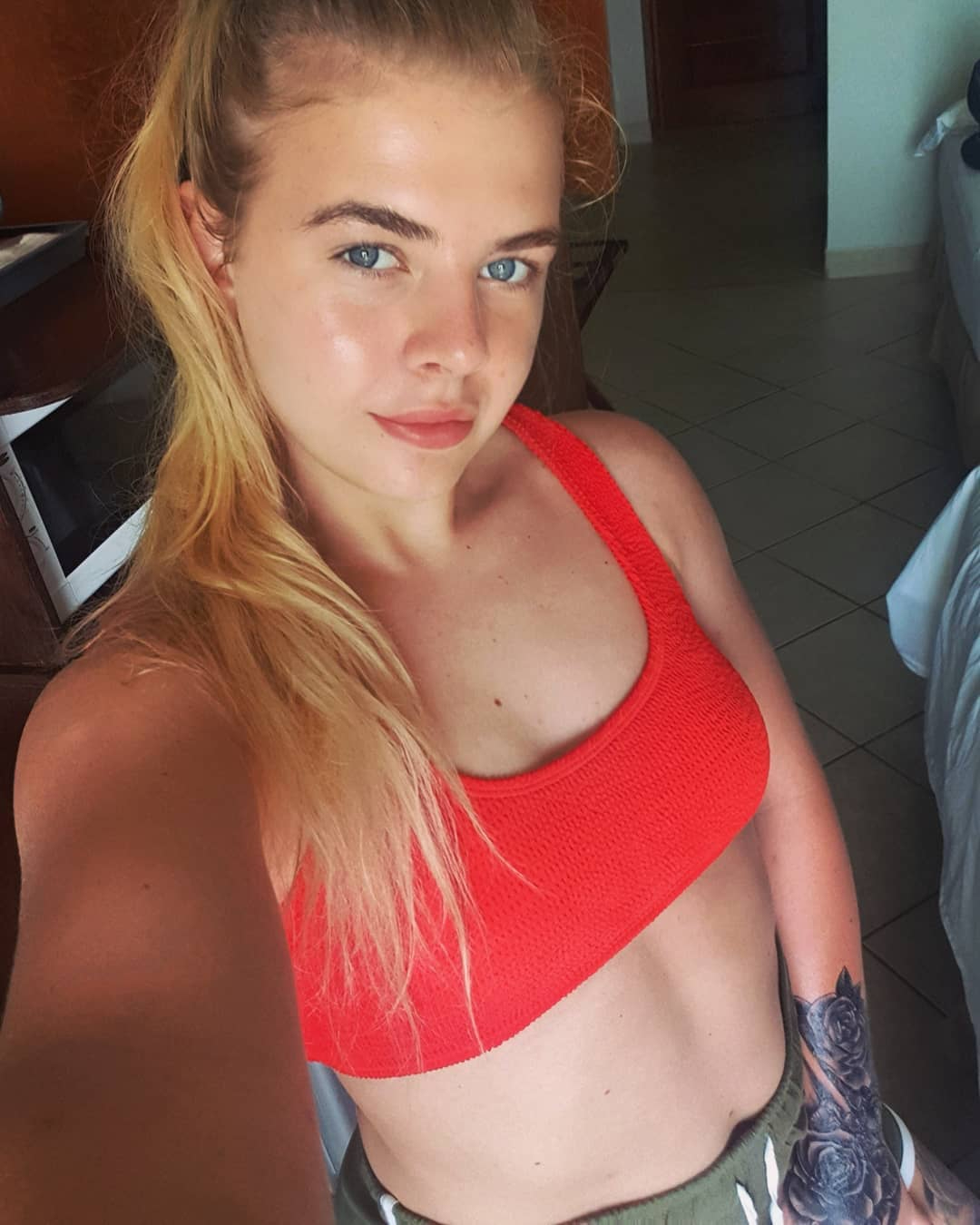 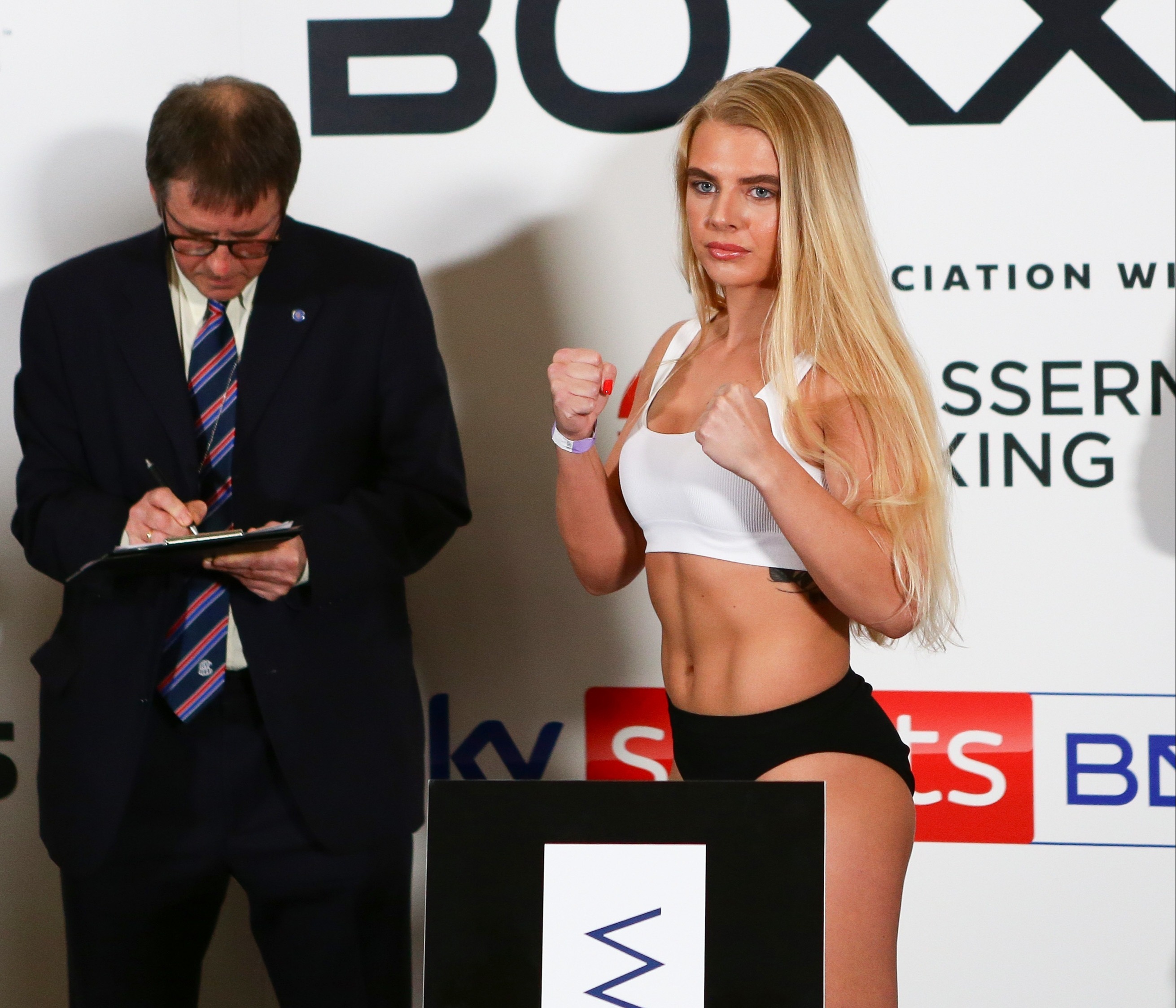 But the only pumping she wants to see on Saturday at Wembley Arena – on the undercard of Chris Eubank Jr’s show – are fists cheering on her pro debut.

She told SunSport: “I was in the Royal Engineers and for my trade I got my Cat C+E licence and was just about to start my tank course when I decided to leave and turn pro.

“I haven’t had any calls from BP or Esso to help out with their deliveries yet.

“I have heard that the money for it is good at the moment. But I don’t think John would give me the time off of training to be honest!

“I have had no income since I left the army in July, when I signed off I didn’t know I would even have an offer to turn pro, I thought I might have to get a little part-time job on the side of training.

“But now the risk has paid off and everything feels like perfect timing.”

Jones was a stand-out amateur but walked away from the sport completely two years ago when she became disillusioned with trying to make the Tokyo 2020 Olympics.

The self-confessed slugger did not even enjoy watching the sport on TV.

But, thanks to the rapidly rising success of women’s boxing, can now make her bow on Sky Sports instead of garage forecourts.

She added: “Professional boxing was never a serious career option for women before.

“The only way to really make something of yourself or career was to go to the Olympics, which not everyone can do.

“But now there are female world champions who are well known and well paid, it’s big.”