Haaland has set the world on fire with his goalscoring exploits as he already counts a staggering 27 goals in 26 matches across all competitions for Dortmund this season. 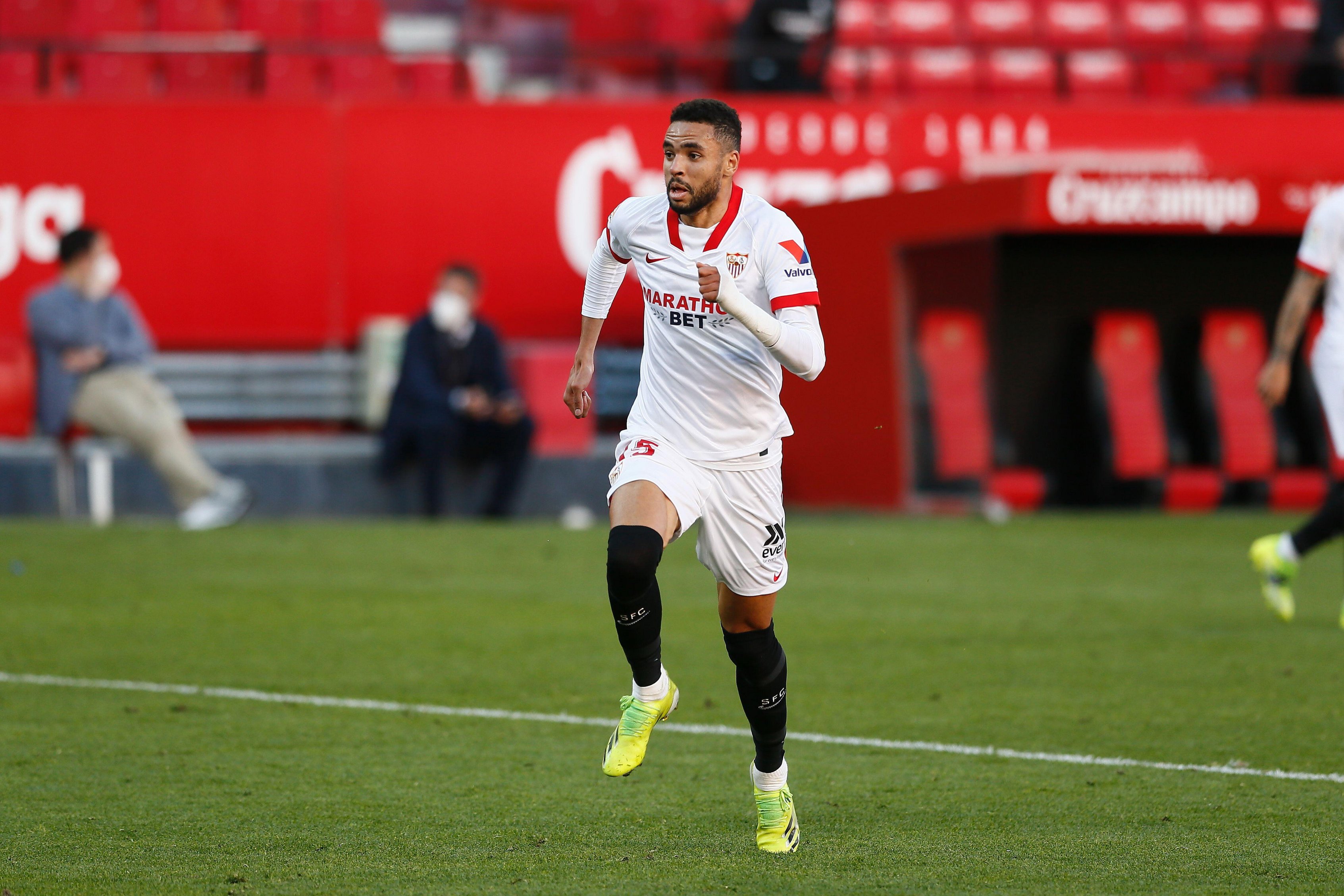 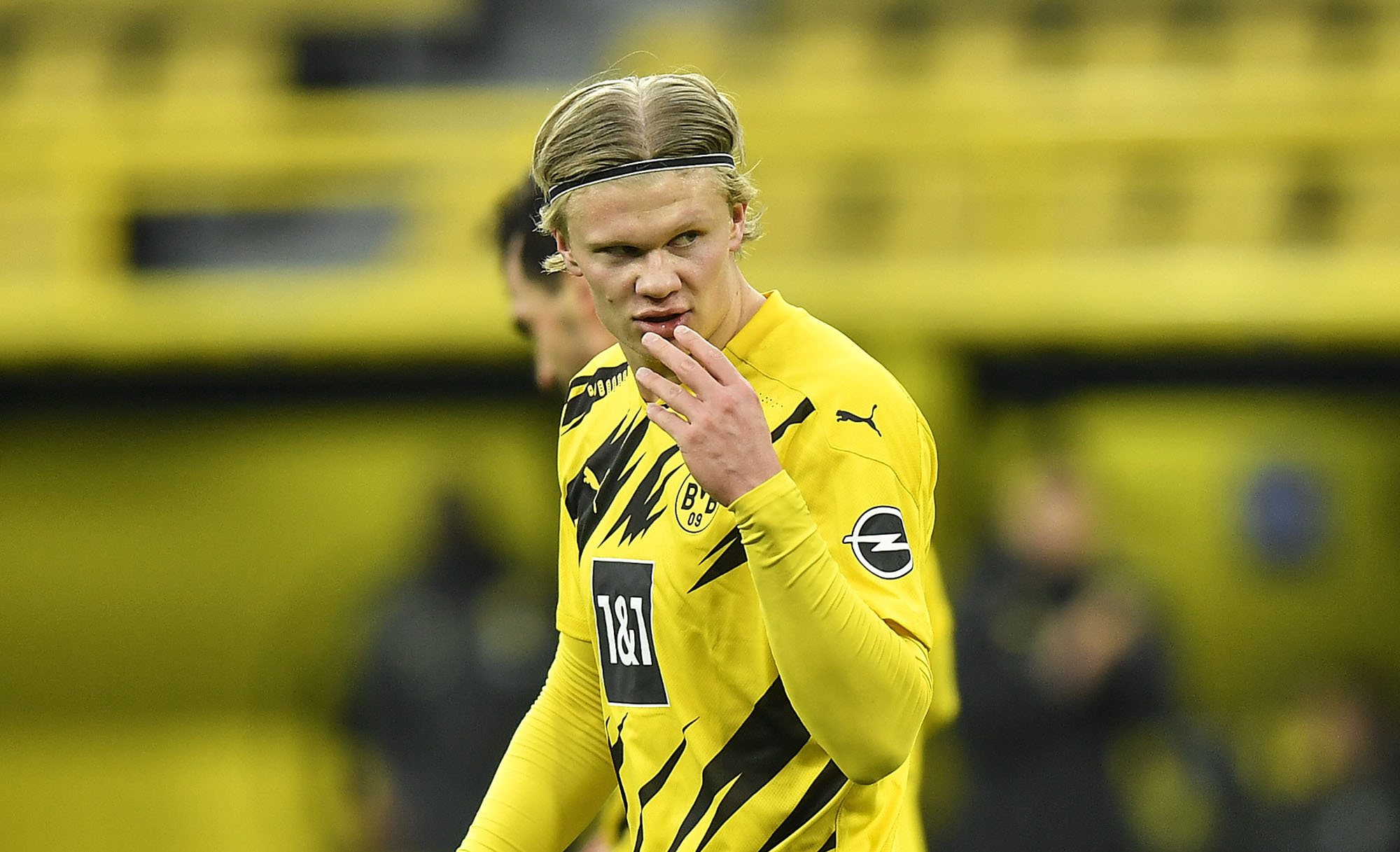 That has led to immense interest from some of Europe's big hitters, including Manchester United and Chelsea, ahead of the summer transfer window.

According to Eurosport, Dortmund seem fully aware that they won't be able to hold on to the Norway international for long and are starting to think ahead.

The Bundesliga giants are already seeking for a potential replacement in case Haaland leaves in the summer and seem to have found him in En-Nesyri.

The Morocco international has netted a total of 13 goals in 24 appearances in LaLiga for Sevilla ever since his move from Leganes last summer.

Dortmund don't wish to lose Haaland in the summer but the 20-year-old wonderkid continues to be the most sought-after centre-forward in Europe.

Reports also suggest that Haaland's asking price has rocketed to a whopping £150million.

The Red Devils know how adamant Dortmund remain when it comes to their valuations as they have repeatedly turned down offers for Jadon Sancho that didn't satisfy their demands.

But manager Ole Gunnar Solskjaer doesn't need a new striker as much as Chelsea as Marcus Rashford has been impressive all season with 18 goals in 41 matches across all competitions.

The Blues, though, have yet to see their £45m investment on Timo Werner pay off as the Germany striker has only notched five goals in 25 Premier League matches so far.