DILLIAN WHYTE is hoping to keep his world title ambitions afloat when he faces Alexander Povetkin in their rematch on the weekend.

The 32-year-old knows it is sink or swim time for him as he looks to avoid back-to-back defeats against the Russian veteran after he was knocked out in their previous bout. 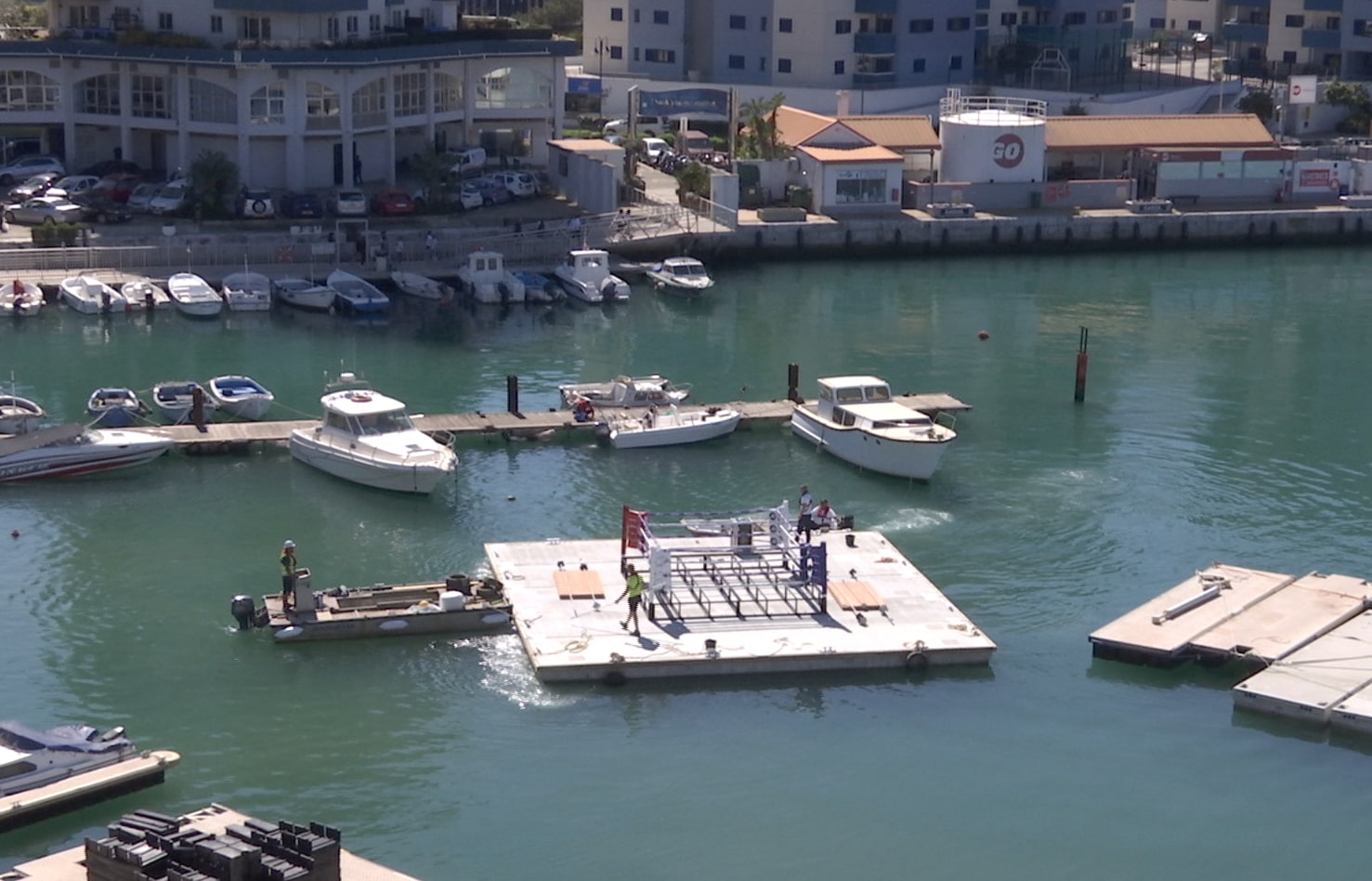 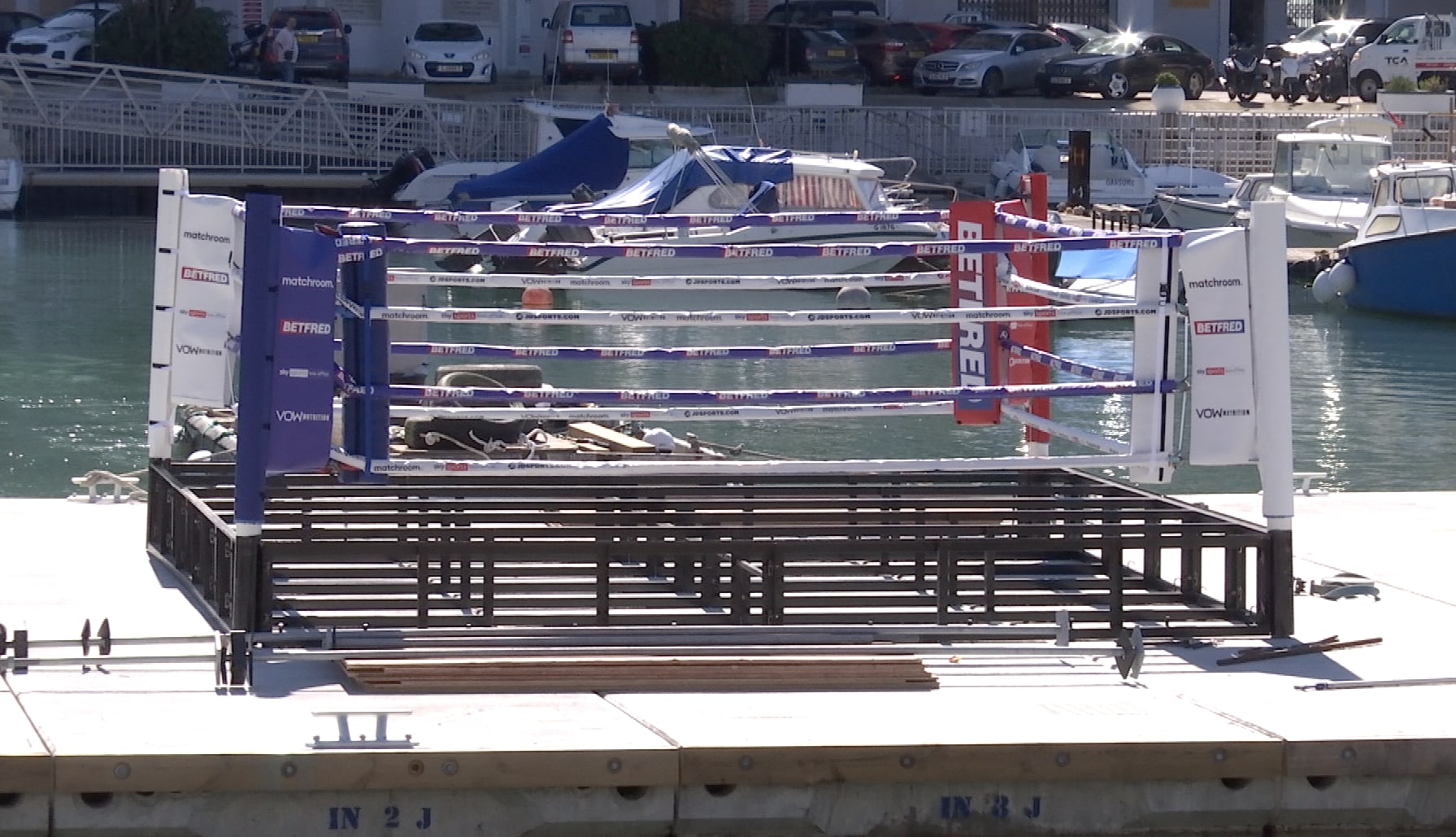 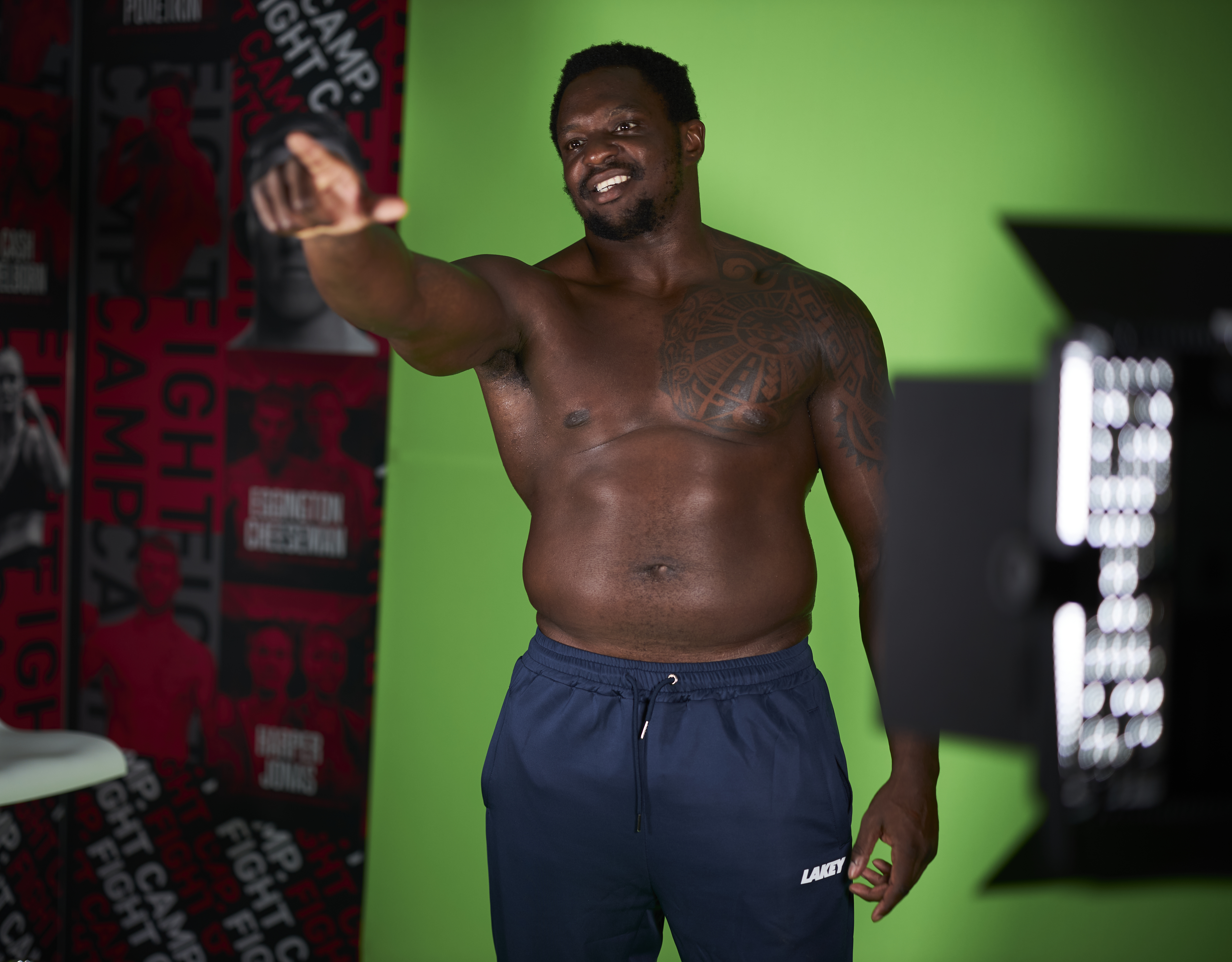 The Body Snatcher is spending fight week on a £143million super yacht in Gibraltar in the run-up to the 'Rumble on the Rock'.

And the former British heavyweight champion will be training outside in the warm weather on Wednesday in a ring floating in the middle of the harbour.

The ring is currently in the process of being constructed near Whyte's yacht.

Whyte is competing outside of England for the second time in his last three outings when he meets Povetkin at the Europa Point Sports Complex on Saturday.

Both men go into their rematch having lost twice in their career, with another defeat to potentially cost either boxer of competing for a world title.

The Brit fan favourite floored Povetkin twice in August in the fourth round, only to be sent crashing to the canvas the following round.

But should he hurt the 41-year-old again, Whyte has vowed to not let Povetkin off.

He said: "I’m going to get the win and get the win in style. I’m definitely going for the knockout this time, 100 per cent. 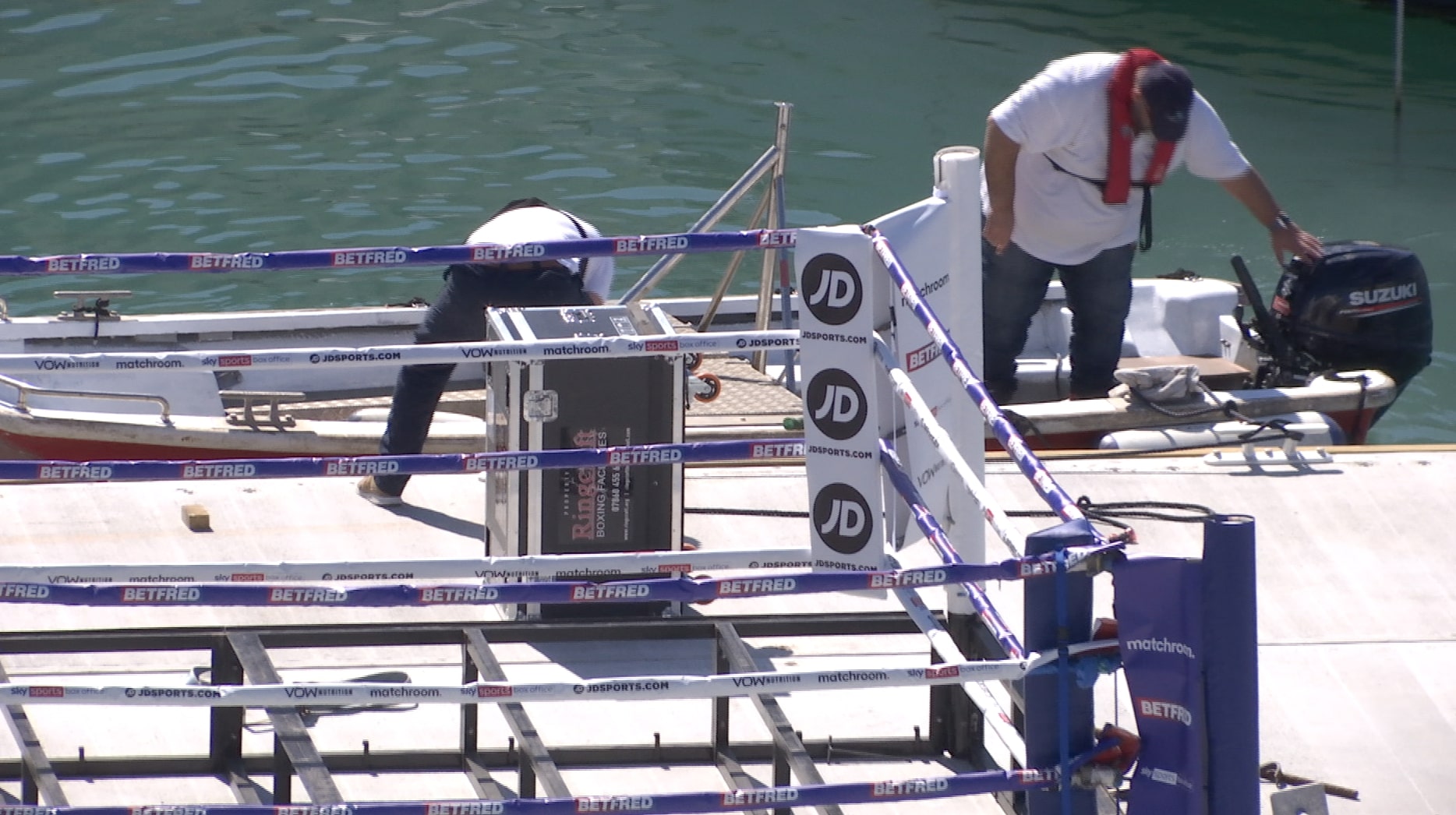 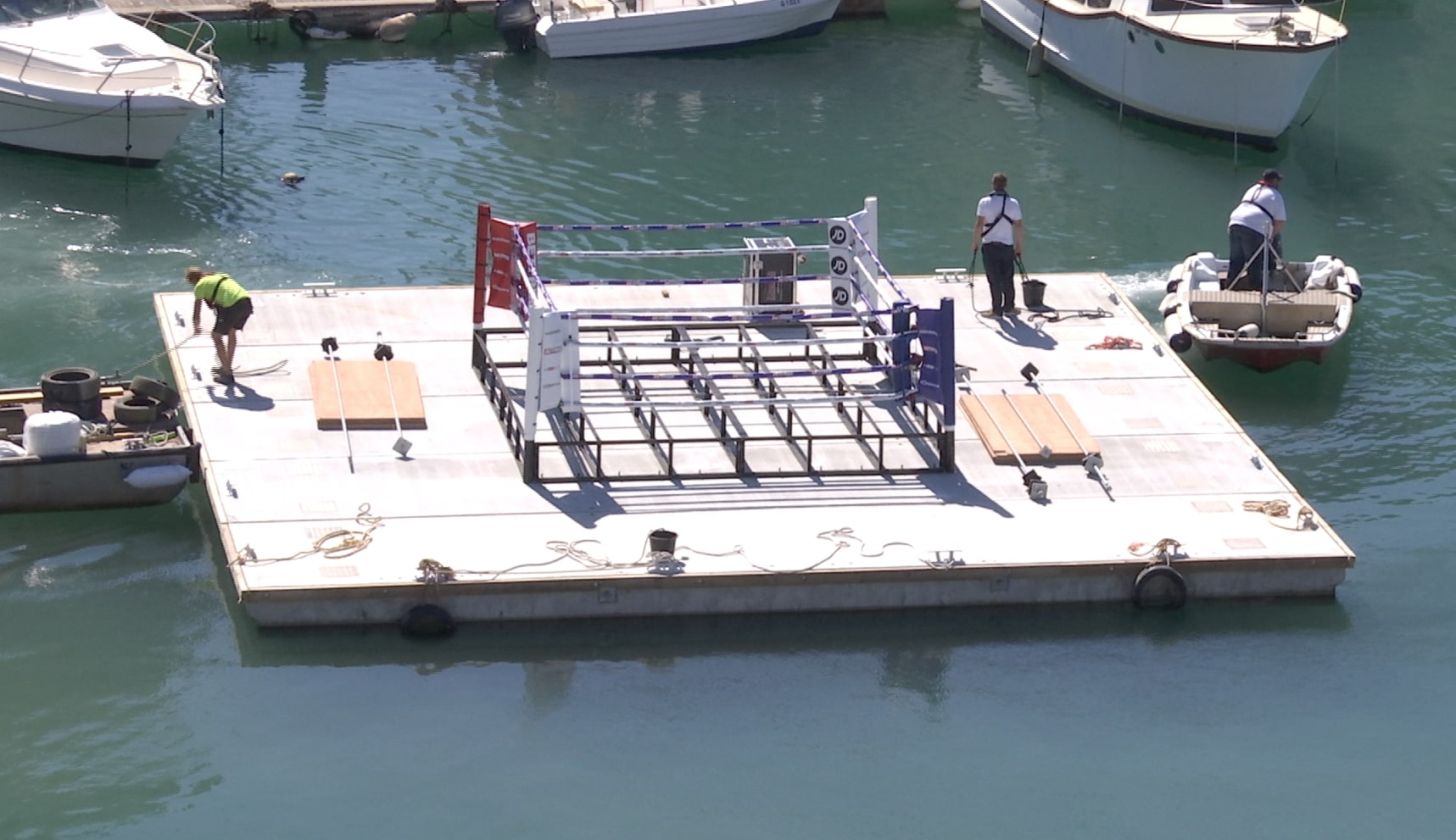 "All hell will break loose if I knock him down again this time, trust me.

“I can beat him, I was beating him before and I know I can beat him. I just want to get in there and put the wrong right straightaway.

"We’re not considering a loss, we’re daring to get the win.

"I wasn’t getting outclassed, it was just one of those things in heavyweight boxing.

"I was bossing the fight, I switched off for a second and got caught. It hasn’t damaged me in any way mentally or physically."