TOTTENHAM forward Dele Alli is set to miss out on a loan move to Paris Saint-Germain on deadline day.

The 24-year-old England international has been linked with the French champions throughout the January window as he looks to reunite with former boss Mauricio Pochettino. 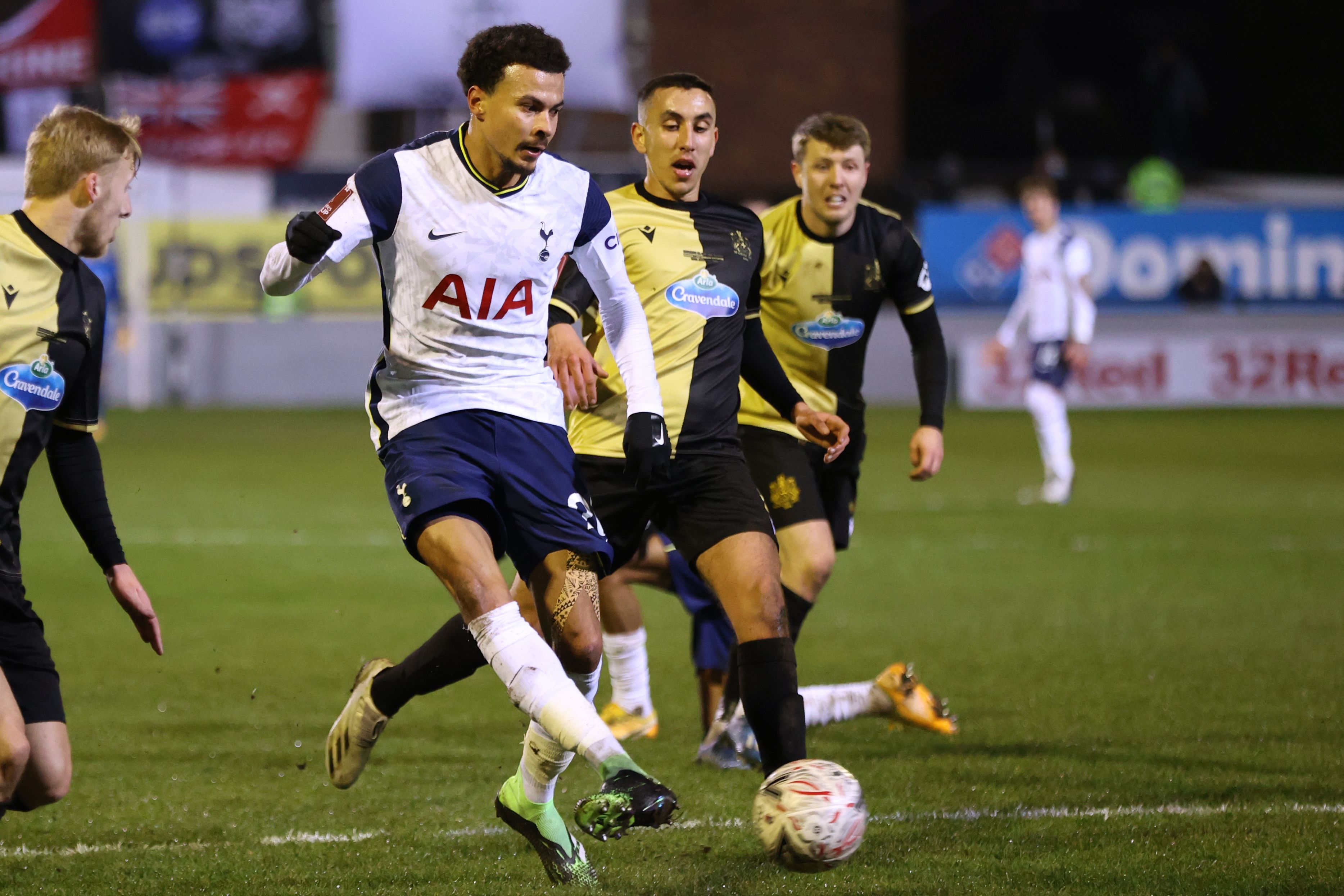 But according to journalists Fabrizio Romano and Simon Stone, the deal has fallen through after Jose Mourinho's side failed to find a replacement.

"The player was pushing to leave Spurs but Tottenham refused to let him go because they didn’t find a replacement. It’s over."

Alli has scored two goals in 12 games for Tottenham so far this season but has been unable to secure a regular first team place.

He played his best football at the North London club while under Pochettino's guidance until he was sacked in 2019.

But Tottenham could be looking for Alli to return to the set-up following an injury to Kane and back-to-back Premier League defeats against Liverpool and Brighton.

Meanwhile, Poch's PSG side were stunned at the weekend after they threw away a 2-1 lead at Lorient, losing the match 3-2 in stoppage time.