CHELSEA defender Davide Zappacosta could end up stuck at Chelsea as Serie A champions Inter Milan turn to Arsenal's Hector Bellerin as a Achraf Hakimi replacement.

The 29-year-old spent last season on loan at Italian outfit Genoa, where he played 25 games and scored four goals from right-back. 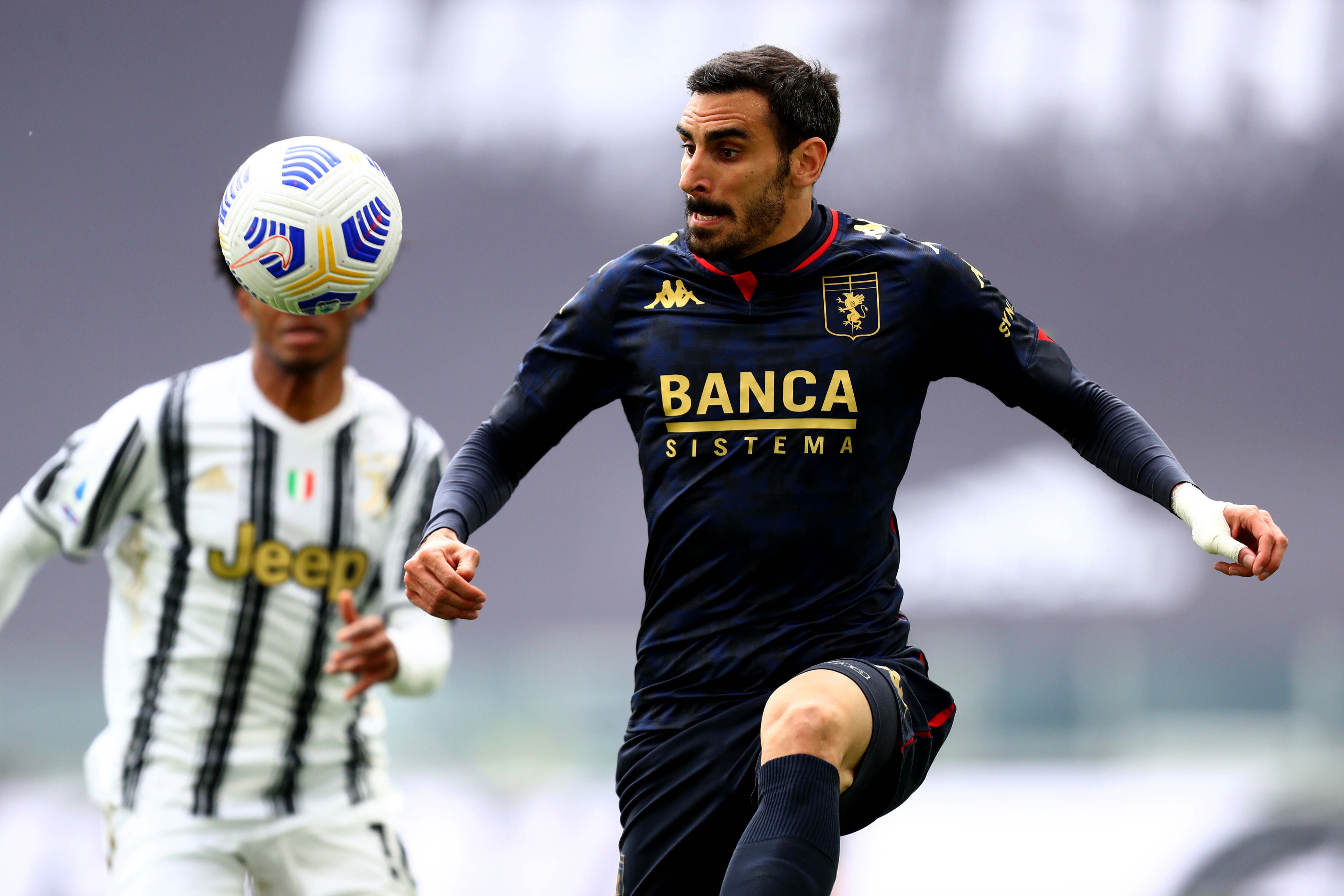 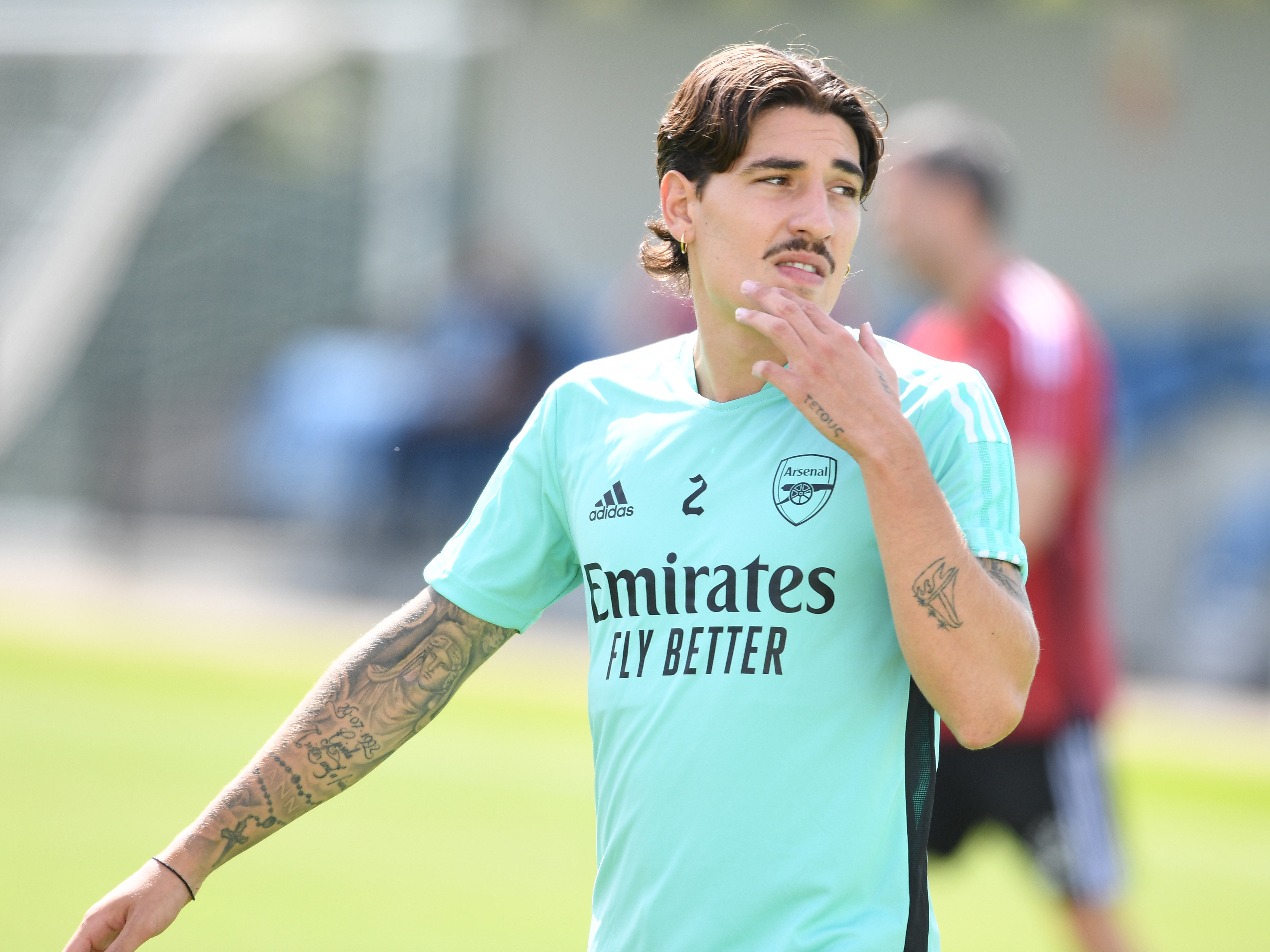 And is a good short-term option to replace Hakimi, who left for Paris Saint-Germain for a whopping £51.3million.

According to Gazzetta dello Sport, Zappacosta is waiting for Inter's call to return to Italy on a permanent basis.

However, Bellerin – who is three years Zappacosta's junior – is believed to be keen on a move to Inter too.

The Spaniard handed in a transfer request to leave the Gunners, putting Inter on high alert.

But Arsenal are unwilling to accept a loan with an option to buy, which is the only option Inter will consider at the moment.

Bellerin has ambitions of playing in the Champions League, something Inter can offer next season.

"The truth is that all the top level players want to play the Champions League, especially when I’ve spent two years in.

"As a team we have not achieved qualification, and it is something that we all want to fix, but as a player I repeat that it is an important competition."

Bellerin appears to be Inter's priority target at right-back.

But should a deal fail to be struck, Zappacosta alongside Cagliari's Nahitan Nandez are back-up options.