David Haye has hailed Tyson Fury as ‘one of the greatest ever heavyweights’ following his sensational win over Deontay Wilder in Las Vegas.

The 33-year-old Briton climbed off the floor to stop his American challenger for a second time and defend his WBC title in emphatic fashion.

And Haye, who recently called out Fury, was gushing in his praise for the undefeated champion, who is now widely recognised as the best heavyweight on the planet.

Speaking on Instagram, he said: “After witnessing Fury v Wilder 3 live. It’s Undisputed that Fury is the clear No.1 in the heavyweight division, which means more than any belt over could.

“I’d now consider Fury one of the greatest ever heavyweights. Both fighters covered themselves in glory from the first bell, until the ref stopped the fight. 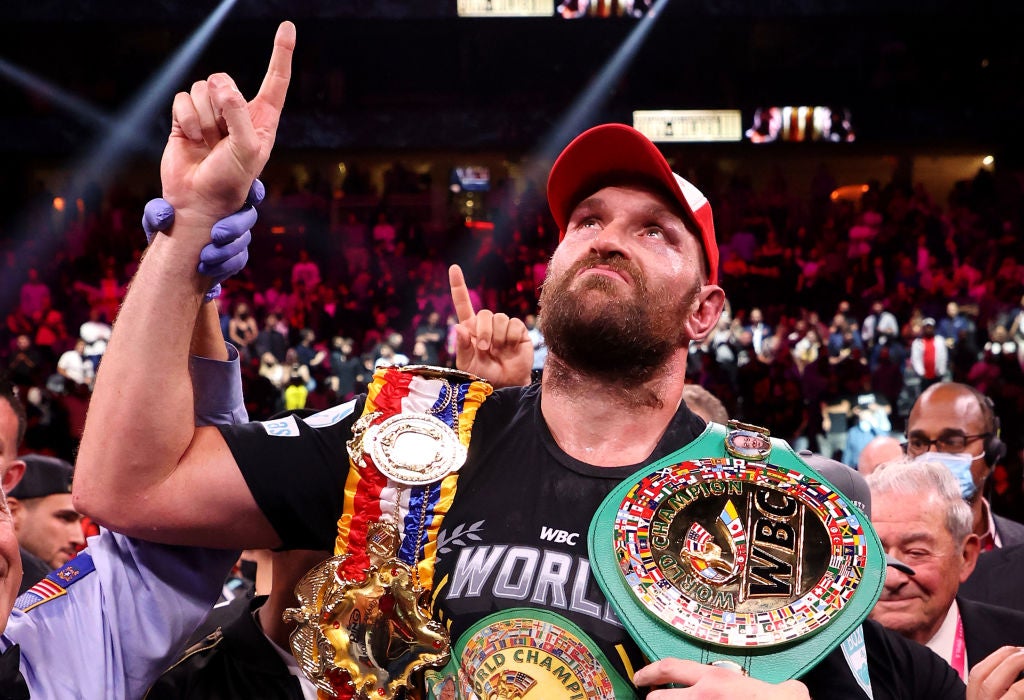 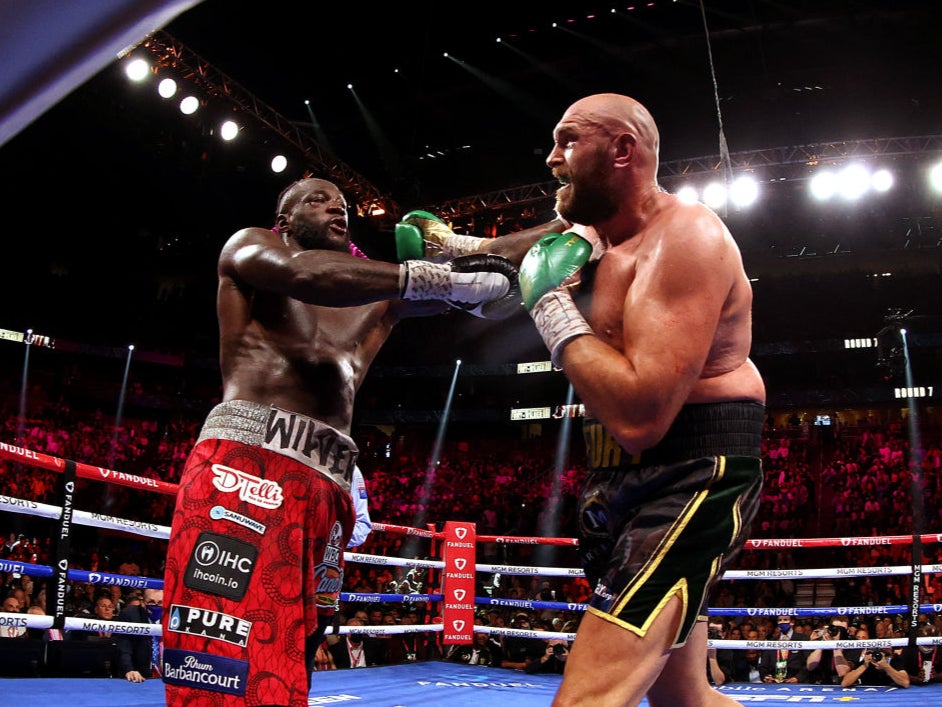 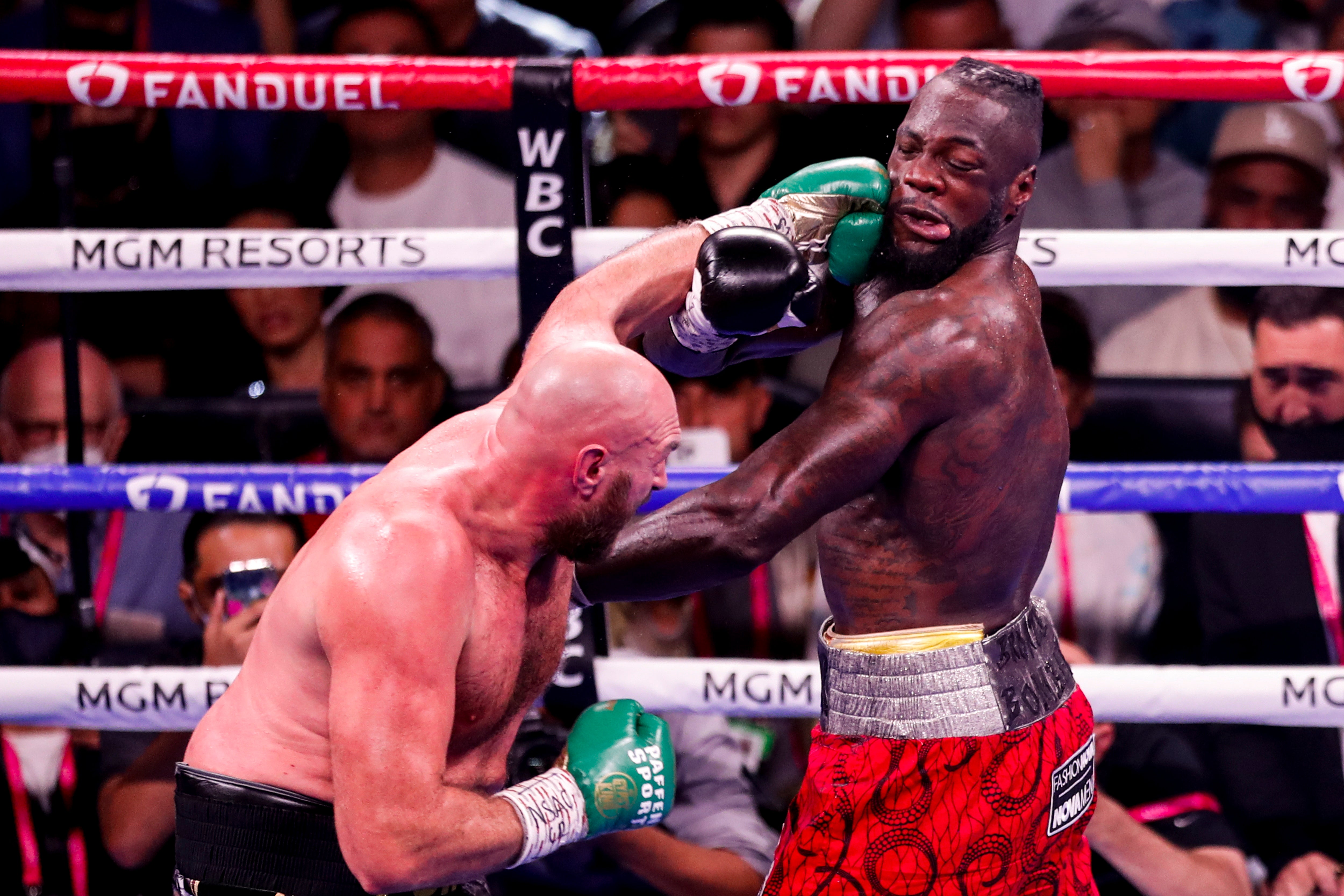 “It was one of the most entertaining battles for the heavyweight title.”

Fury, who came into the fight as the favourite following is dominant win over Wilder in February 2020, looked set for an early victory when he dropped the American in the third round.

But the tables turned in dramatic fashion just moments later when Wilder floored Fury twice in the fourth and looked on the verge of producing the upset.

Fury then rallied to wrestle back control of the contest and eventually ended the fight in the 11th round, laying Wilder out with a vicious right hand to the temple.

The Brit has now returned home to the UK and is set to spend some time with his family before he decides who to fight next.

Compatriot Dillian Whyte is the WBC mandatory challenger and is expected to earn a shot at Fury if he gets past Otto Wallin on October 30.