The Austrian has entered the final five months of his contract having failed to agree fresh terms with the Bundesliga champions. 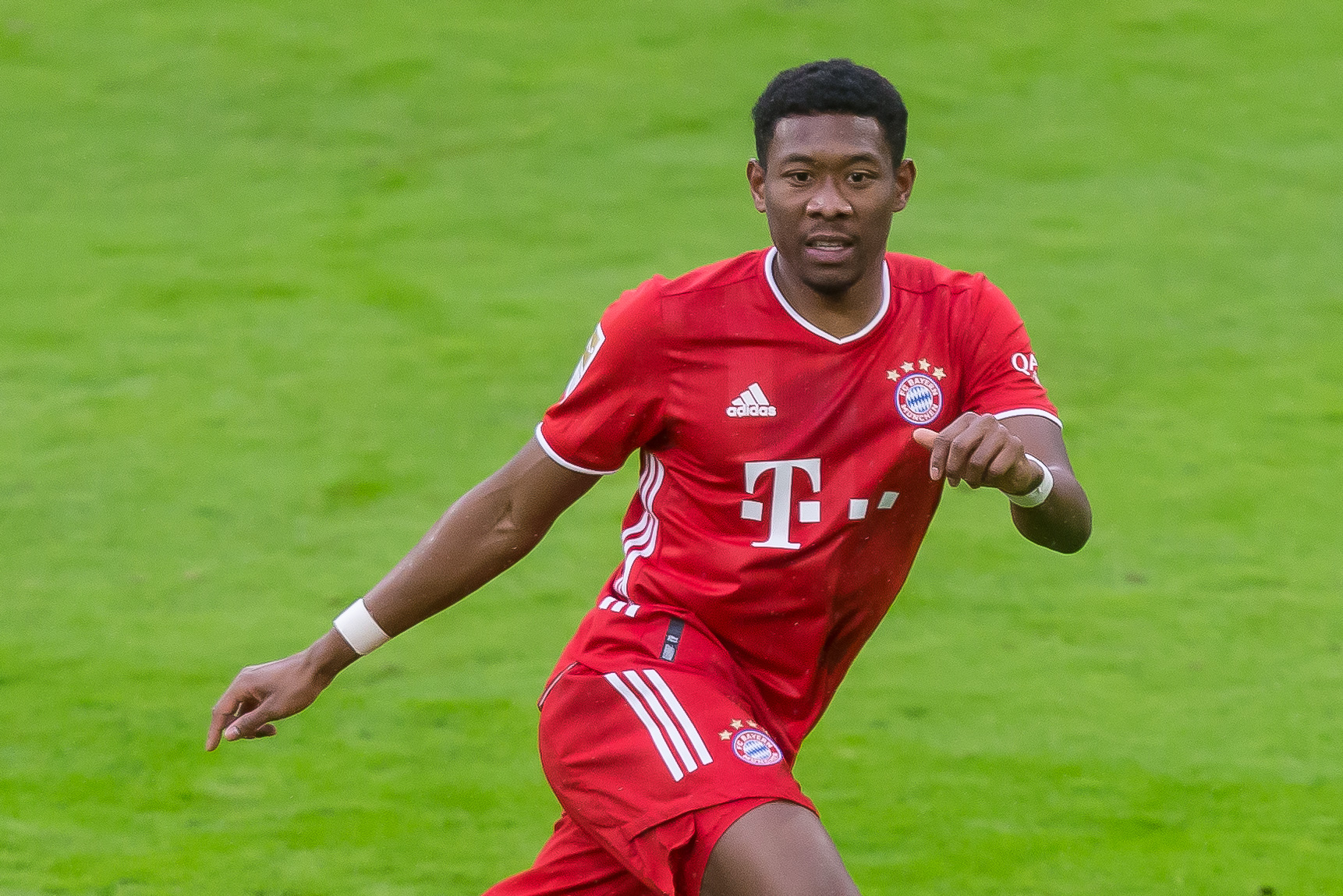 Alaba, 28, is now expected to leave on a free transfer and Chelsea are the leading candidates for his signature.

That's according to bookmakers Betfair, who've installed Thomas Tuchel's side as 6/4 favourites to bring Alaba to Stamford Bridge.

However, with centre-back Thiago Silva expected to pen a one-year extension – Chelsea want the player to reduce his staggering £400,000-per-week wage demands.

The Reds will look to revitalise their ranks with the title now out of their reach and Alaba's versatility could prove invaluable at Anfield.

European heavyweights Real Madrid and Juventus are next at 5/1 and 6/1 respectively.

Various reports claim Zinedine Zidane's side had already wrapped up a deal for Alaba as a long-term replacement for Sergio Ramos.

However, nothing had been agreed with reports suggesting he's waiting for more lucrative offers from England.

Manchester City are a double-figure 10/1 to reunite Alaba with former boss Pep Guardiola, who was a massive fan during their time together.

He said of Alaba: "He's an unbelievable talent.

"He can play anywhere. He's quick, is good in the build-up and is always 100 per cent focused. Without doubt he can be one of the best centre-backs in the world. He's a huge gift for Bayern."

Manchester United, priced at 12/1, could represent good value with the Club almost certain to secure Champions League football this season.

The Red Devils are also on the look-out for a central defender to partner Harry Maguire with question marks surrounding Victor Lindelof, Eric Bailly and Axel Tuanzebe.