WEST HAM new-boy Danny Ings is facing "several weeks" out with a knee injury, according to reports.

The Hammers signed the 30-year-old from Aston Villa last week for £15million with Gianluca Scamacca out injured and Michail Antonio proving unreliable up front. 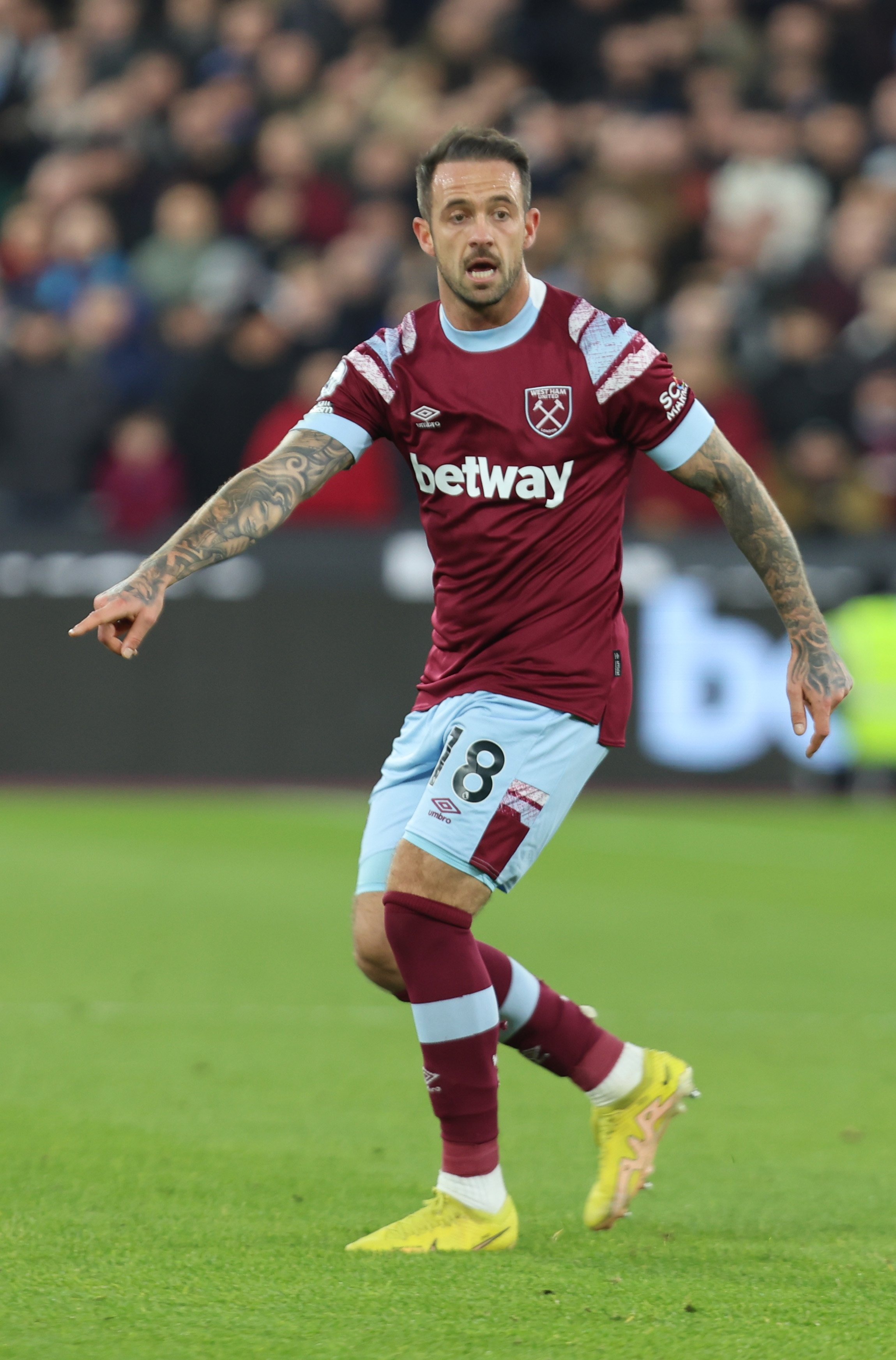 Ings made his debut in the 2-0 home win over Everton, but according to The Guardian, the ex-England star injured his knee and now faces "several weeks" on the sidelines.

The report states that the striker was caught by a late tacking during the game's dying stages.

Ings is expected to miss the Hammers' next two Premier League games against Newcastle on February 4 and Chelsea on February 11.

He will not feature in West Ham's FA Cup fourth round trip to Derby next Monday as he is ineligible to play having turned out for former club Villa in the competition.

The targeted game for Ings to return is the away trip to Tottenham on February 19, but Nottingham Forest at home a week later could be more realistic.

However, in a boost to the Hammers, their January signing's latest knock is NOT linked to his previously knee struggles.

David Moyes' men are sat 16th in the Prem after 20 games played.

The Scotsman is still under pressure to turn the Hammers' season around despite the win in Saturday's game, dubbed "El Sackico", seeing Toffees manager Frank Lampard get the chop instead.

Moyes said after the game: "The only difference between the other performances was scoring two goals.

"We have played as well in eight or 10 games but haven’t been able to get the goals.

"We all want to win and it was a big result for everyone connected with the club.

"The players earned it, they recognised the situation and we are working to get the club away from where they are.”