DANIEL STURRIDGE has revealed he is 'more motivated than ever' despite being without a club for 18 months.

The former England striker, who turned 32 years old on Wednesday, has not played for a team since he was released by Turkish side Trabzonspor in March 2020. 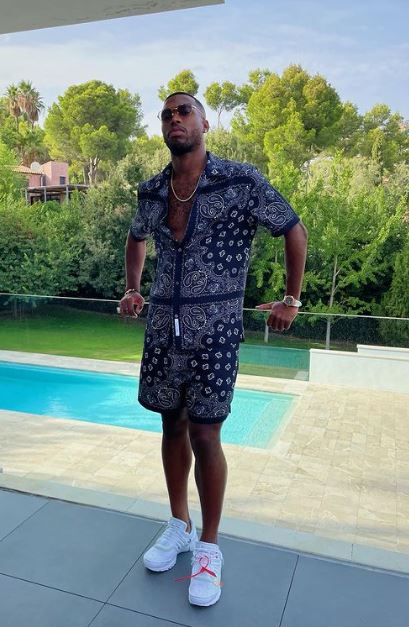 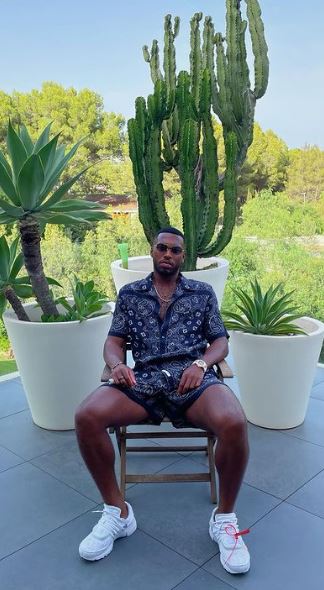 But that has not deterred his positive attitude as he took to social media to thank fans for their birthday wishes.

Speaking on Instagram, he said: "Year 32. More motivated than I’ve ever been in my life to be successful.

"Older, wiser and fit as a fiddle. God is good.

"Thanks everyone for the birthday messages. Means a lot."

Sturridge signed for Trabzonspor in August 2019, agreeing a three-year deal with the club.

But less than seven months later his contract was mutually terminated despite having scored seven goals in 16 games. 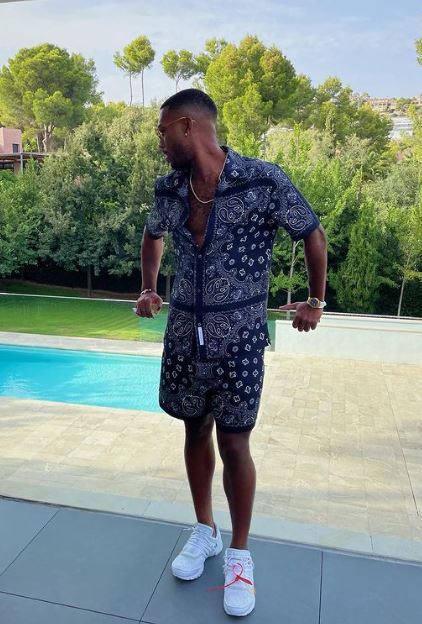 On the same day his contract was terminated, Sturridge also received a four-month worldwide ban for breaching betting rules.

In July of this year, Sturridge was training with Real Mallorca but a deal never materialised.

Around the same time he also met up with Liverpool captain and former teammate Jordan Henderson in Spain.

The pair won the 2019 Champions League together, with Sturridge watching the final victory over Tottenham from the bench before being released by Liverpool.

Sturridge's most successful season at Anfield came back in the 2013-14 campaign when he scored 24 goals in 33 games alongside strike partner Luis Suarez.

The Birmingham-born forward also netted eight times in 26 appearances for England during his international career.