The former England keeper was handed a surprise start by Crystal Palace after boss Roy Hodgson decided to give Vicente Guiata a well-deserved day off. 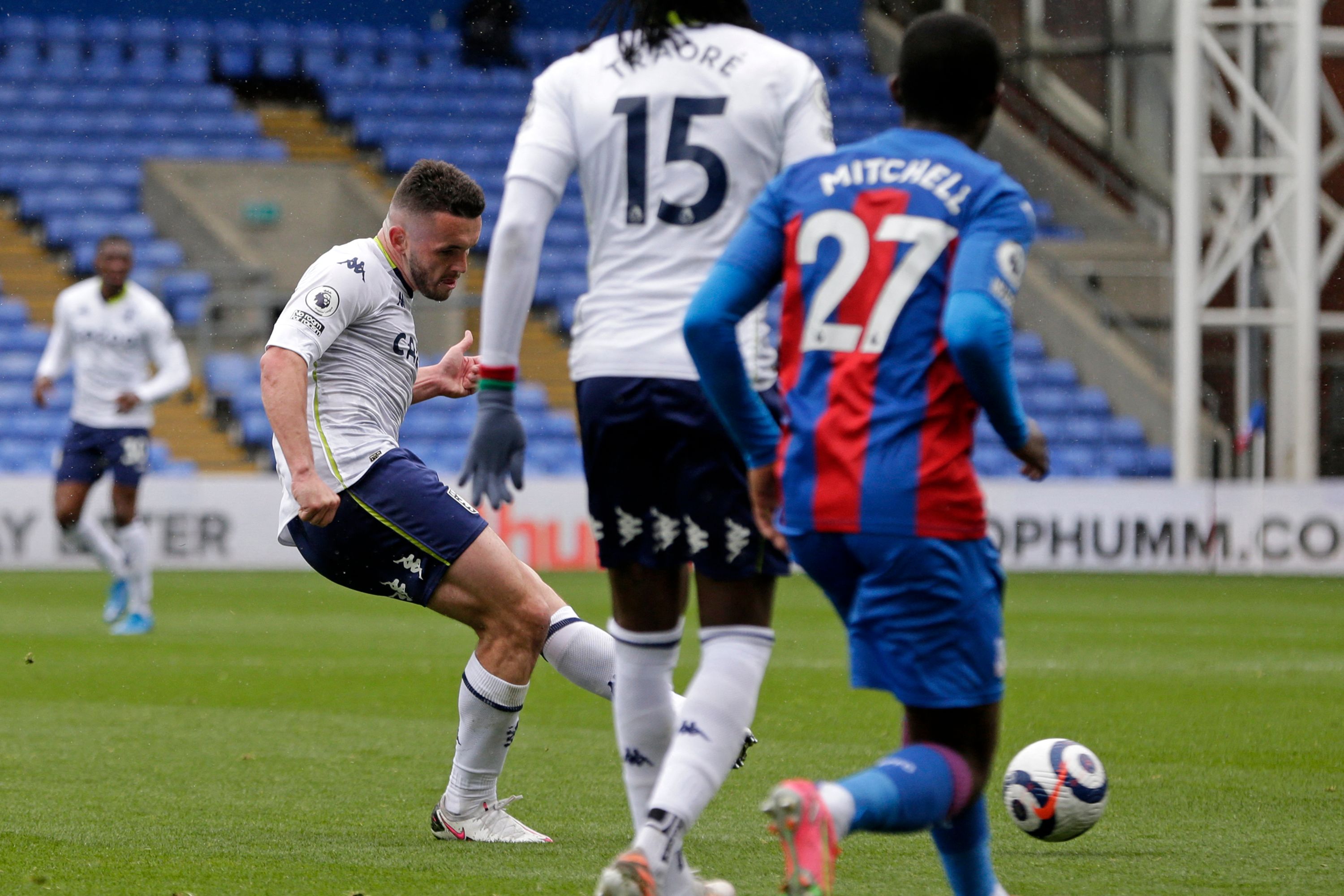 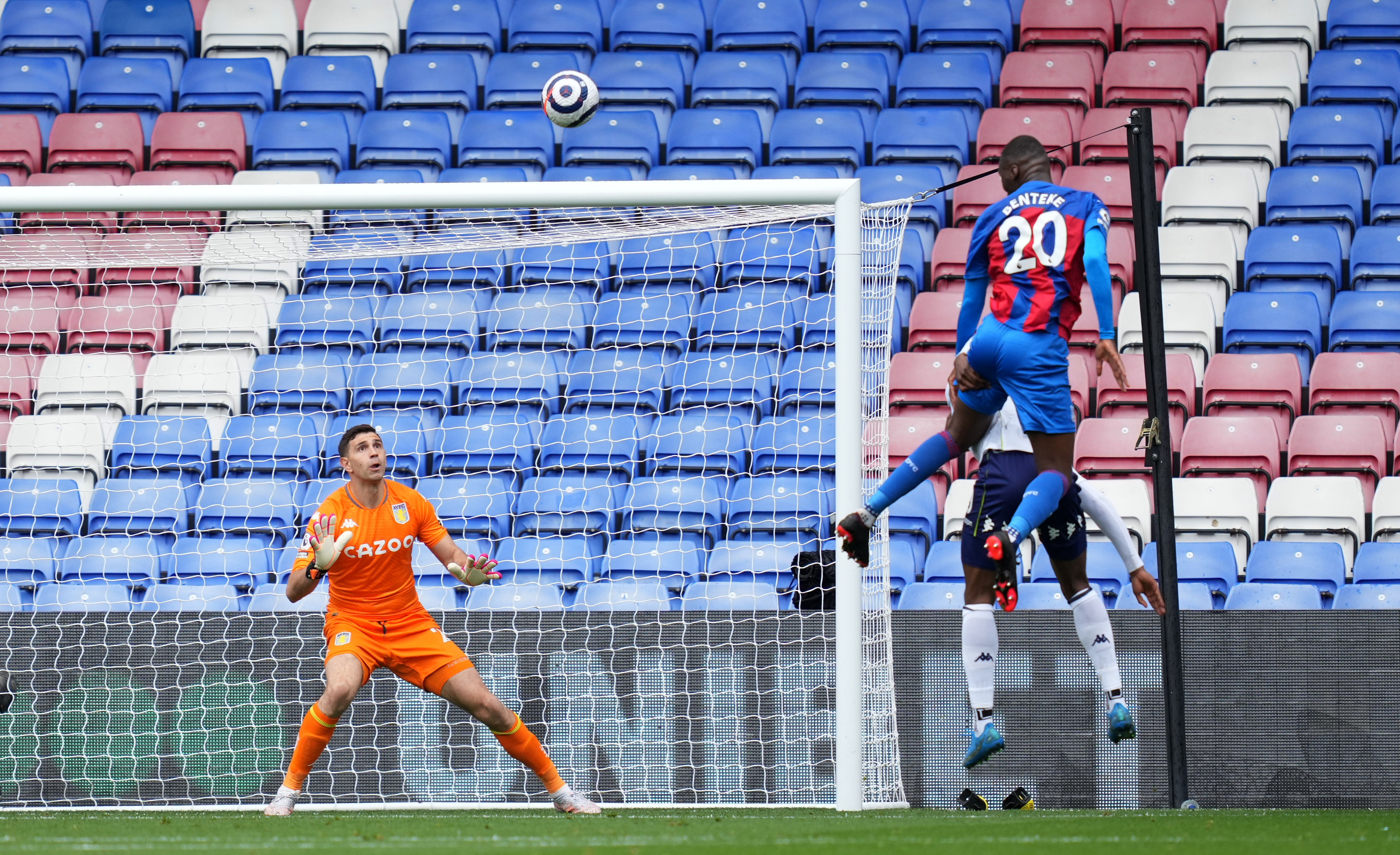 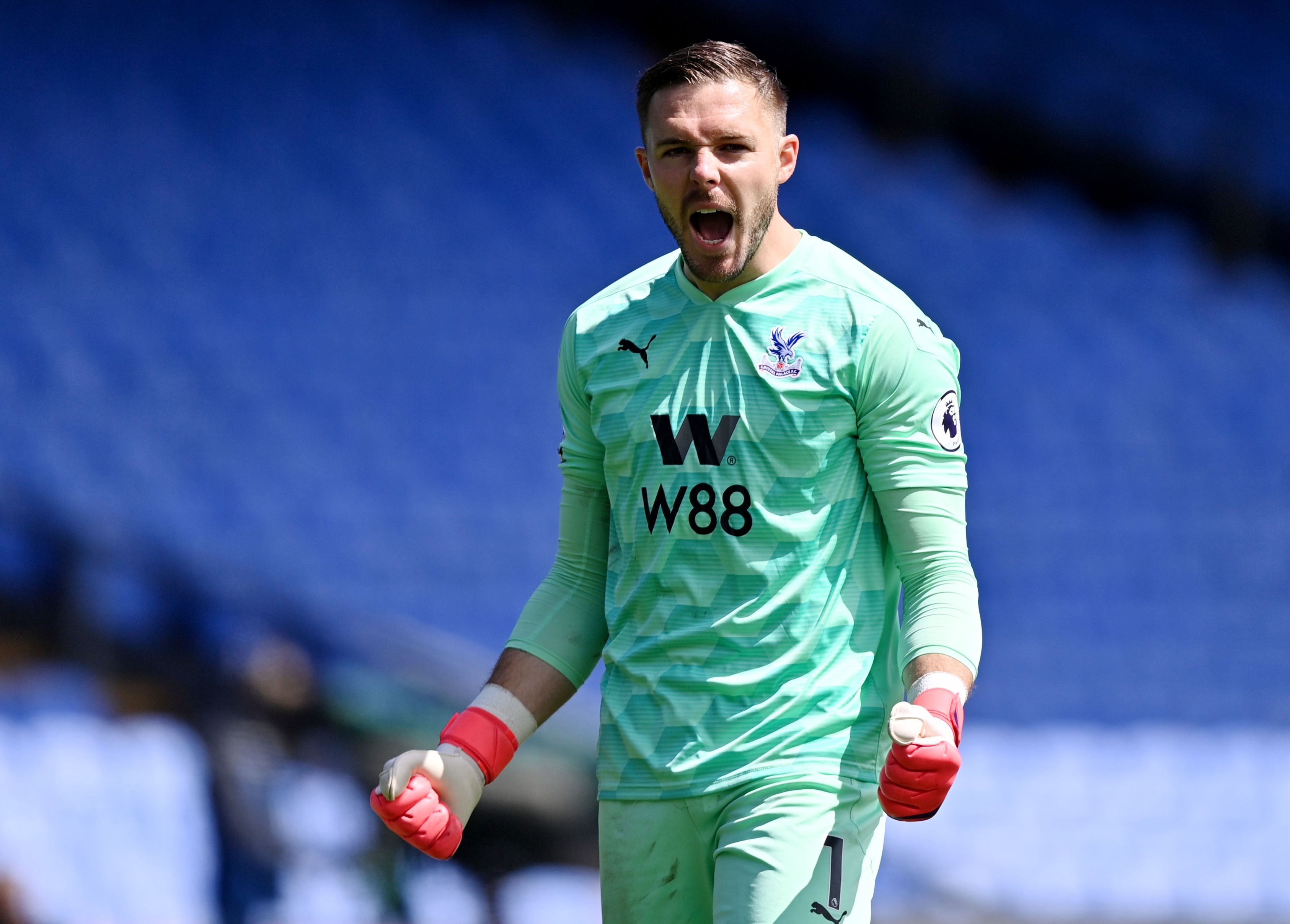 And Butland, signed for £1million from Stoke last summer, enjoyed a long overdue win bonus as Palace came from behind to wreck Villa’s hopes of a top half finish.

Palace were barely able to get out of their own half for the first 20 minutes as Butland was forced into a sharp save by Oliie Watkins and Kortney Hause twice headed wide from Bertrand Traore corners.

But Villa were not to be denied and deservedly took the lead in the 17th minute when John McGinn rolled a beautiful shot in off the far post after Gary Cahill had cleared a cross from Ahmed Elmohamady.

That finally brought a response from the tame Eagles, who equalised in the 32nd minute when former Villa striker Christian Benteke outjumped Hause to head in from Tyrick Mitchell’s cross.

But they were only able to remain on level terms for two minutes before lively Villa regained the lead through Anwar El Ghazi.

Cheikhou Kouyate could only head McGinn’s cross straight up in the air and when Watkins nodded the loose ball backwards El Ghazi was unchallenged to fire home from close range.

Benteke thought he had levelled again on the hour but his powerful header was clawed to safety by Emiliano Martinez to preserve the visitors’ lead.

But Palace finally gained the reward their second-half pressure warranted when Wilfried Zaha beat Martinez in the 76th minute with a massive deflection off Elmohamady. 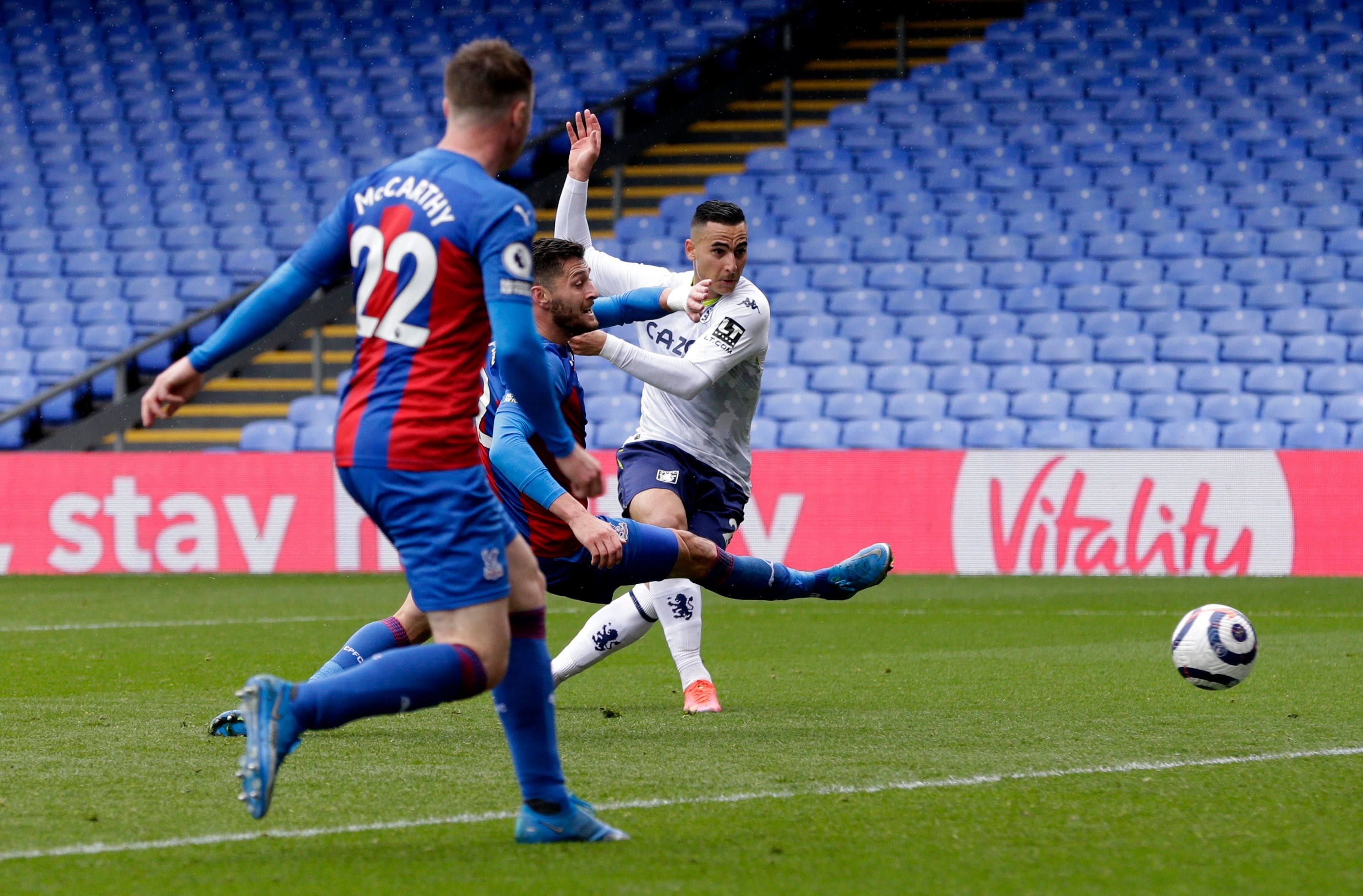 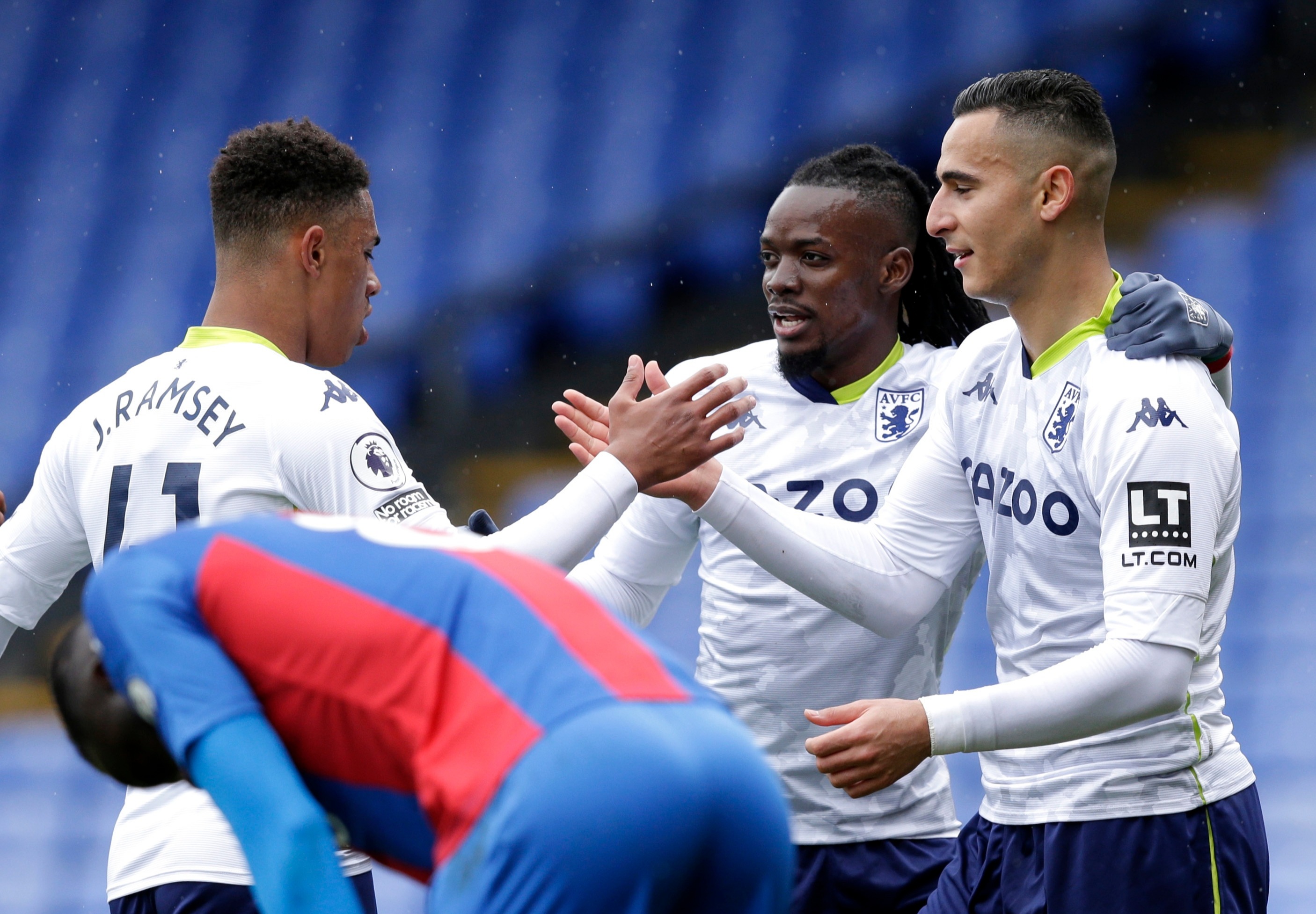 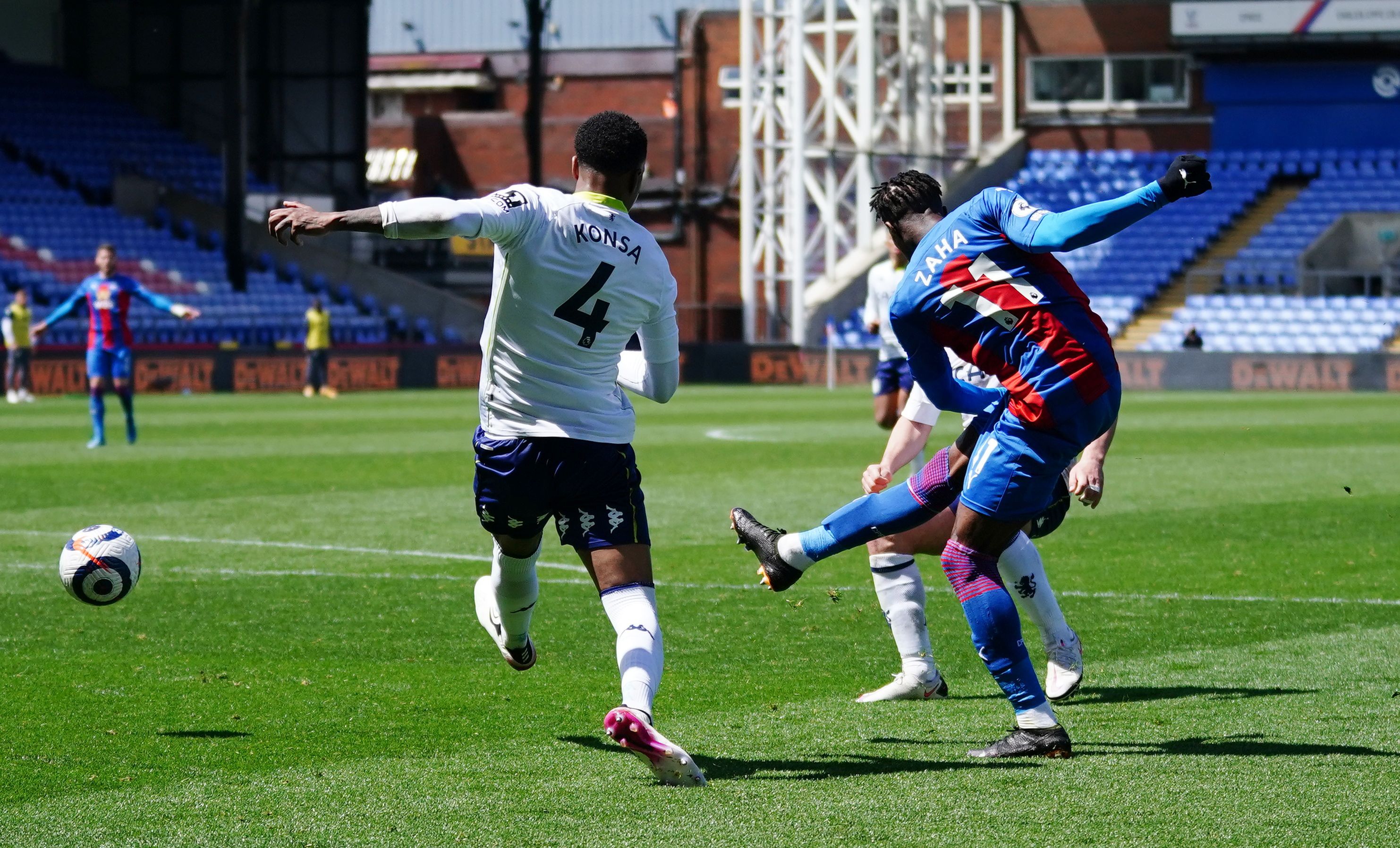 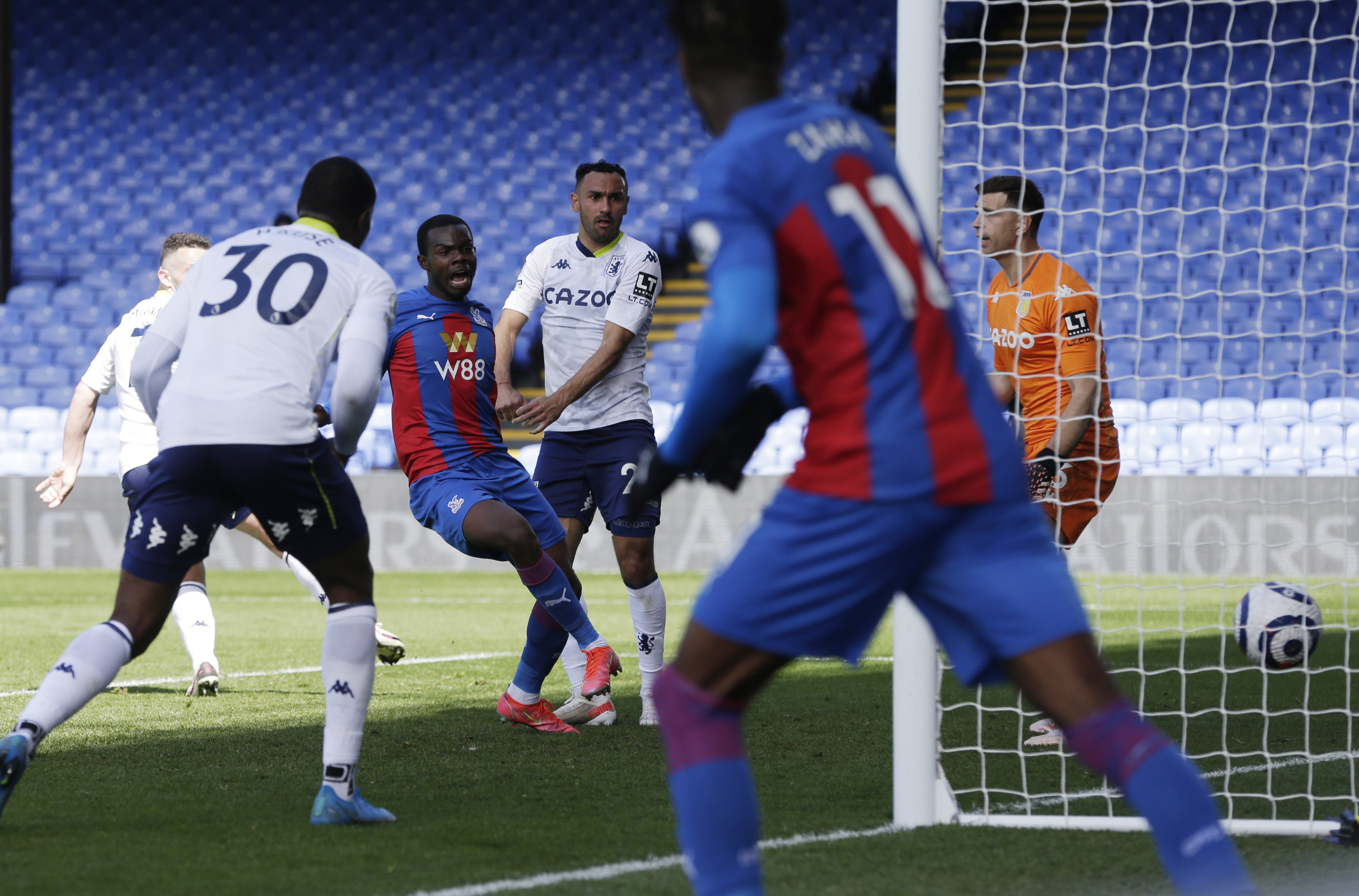 Eberechi Eze’s 82nd minute effort came back off the bar as the home team pressed for all three points.

And they were rewarded two minutes later when Eze’s scuffed effort was bundled over the line by full-back Mitchell for his first ever goal.

The result lifts Palace above Southampton into 13th spot, while Villa missed the chance to close the gap on 10th-placed Leeds to a point. 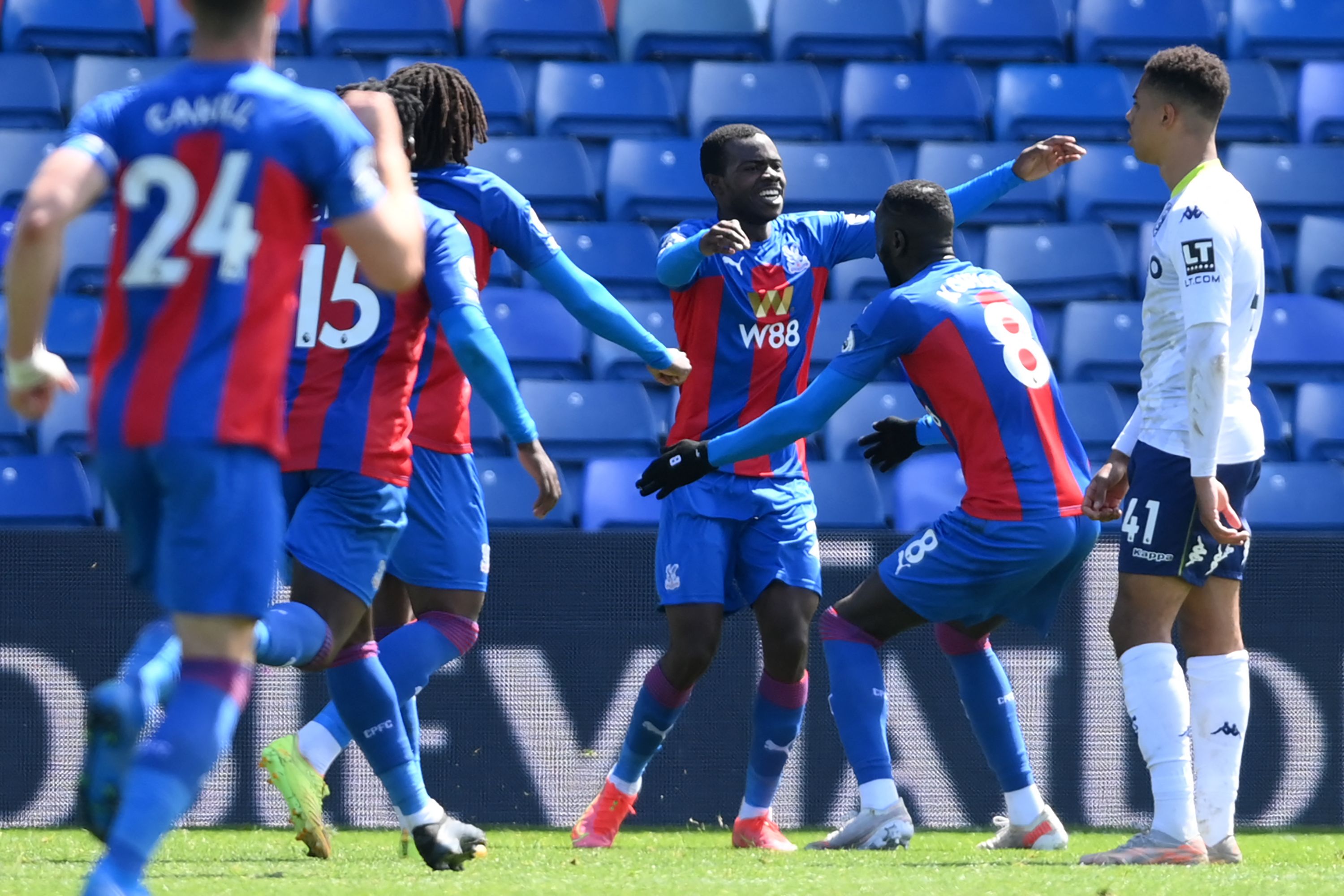