WITH the likes of Lionel Messi, Luis Suarez and Philippe Coutinho under the microscope, the Copa America is a stage for some of the world’s biggest stars to shine.

But it is also an opportunity for players to make a name for themselves. 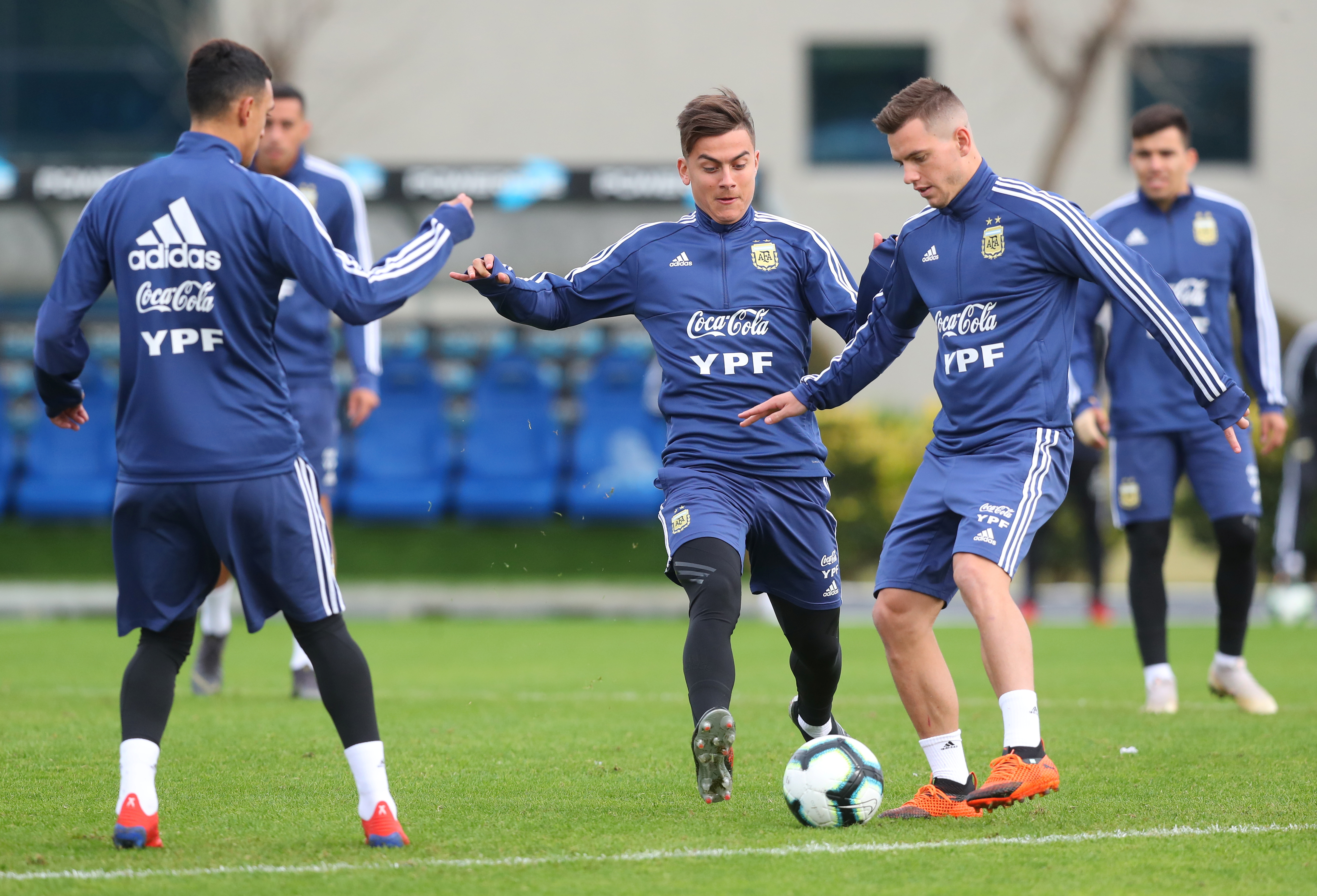 We've taken a look at five stars to look out for in Brazil over the next few weeks. 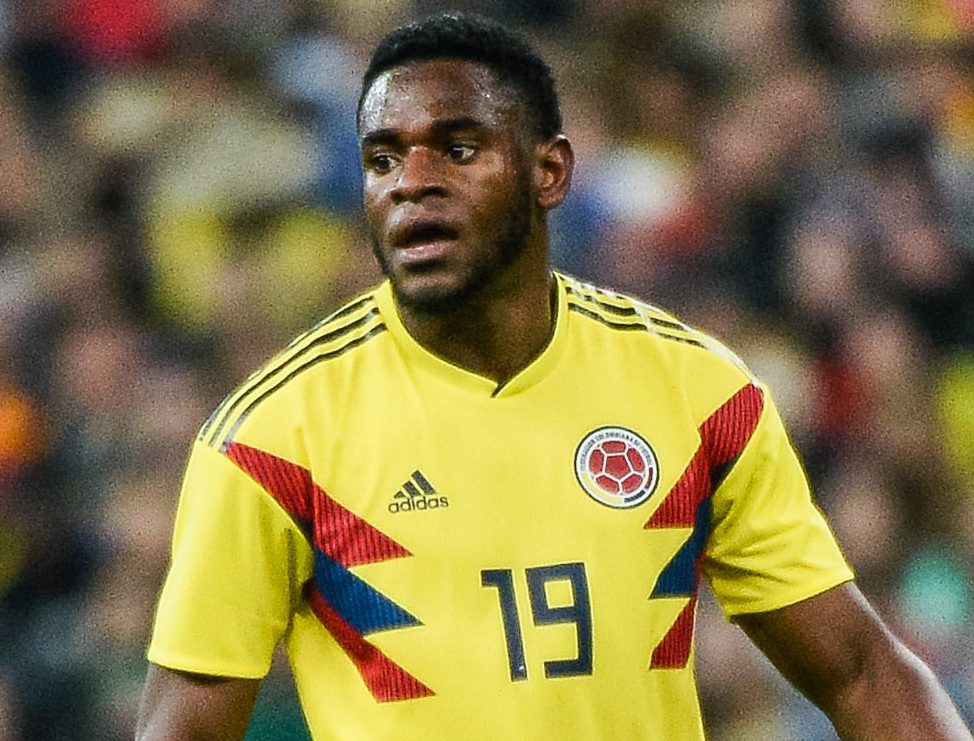 AT the age of 28, Zapata might seem a little old to be an up-and-comer.

But not all careers move at the same speed, and if the Colombian striker is something of a late developer, he is certainly making up for lost time.

After narrowly missing out on last year’s World Cup squad, Zapata has enjoyed a storming Serie A season with Atalanta.

A fearsome physical prospect, he has been one of Colombia’s most impressive players since former Manchester United assistant Carlos Queiroz took over as coach earlier this year.

He scored his debut international goal away to Peru in a warm up friendly earlier this month, too.

Zapata seems set to carry his club form into the Copa – and put himself in the shop window in a late quest to move to a big club. 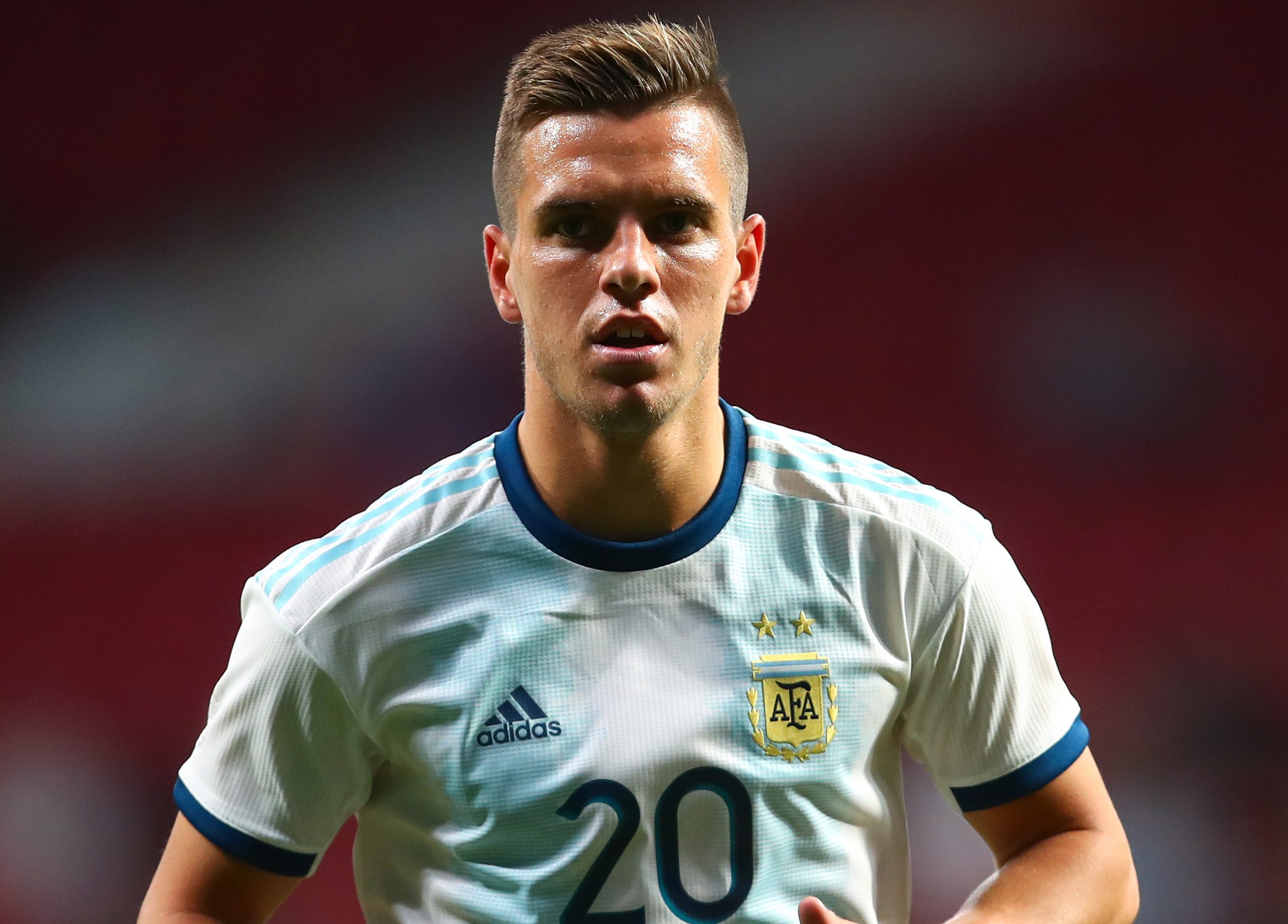 THE left-footed playmaker is coming off a splendid season with Real Betis, and has been strongly linked with Tottenham.

It is rumoured, though, that Barcelona are joining the chase – perhaps because they saw how well Lo Celso combined with Messi in their warm-up friendly against Nicaragua.

The Lo Celso-Messi link up looks like one of the most interesting aspects of the 2019 Copa America.

The 23-year-old was the only outfield player not to get on the pitch during last year’s disastrous World Cup campaign.

Now he looks to be key to Argentina’s hopes. 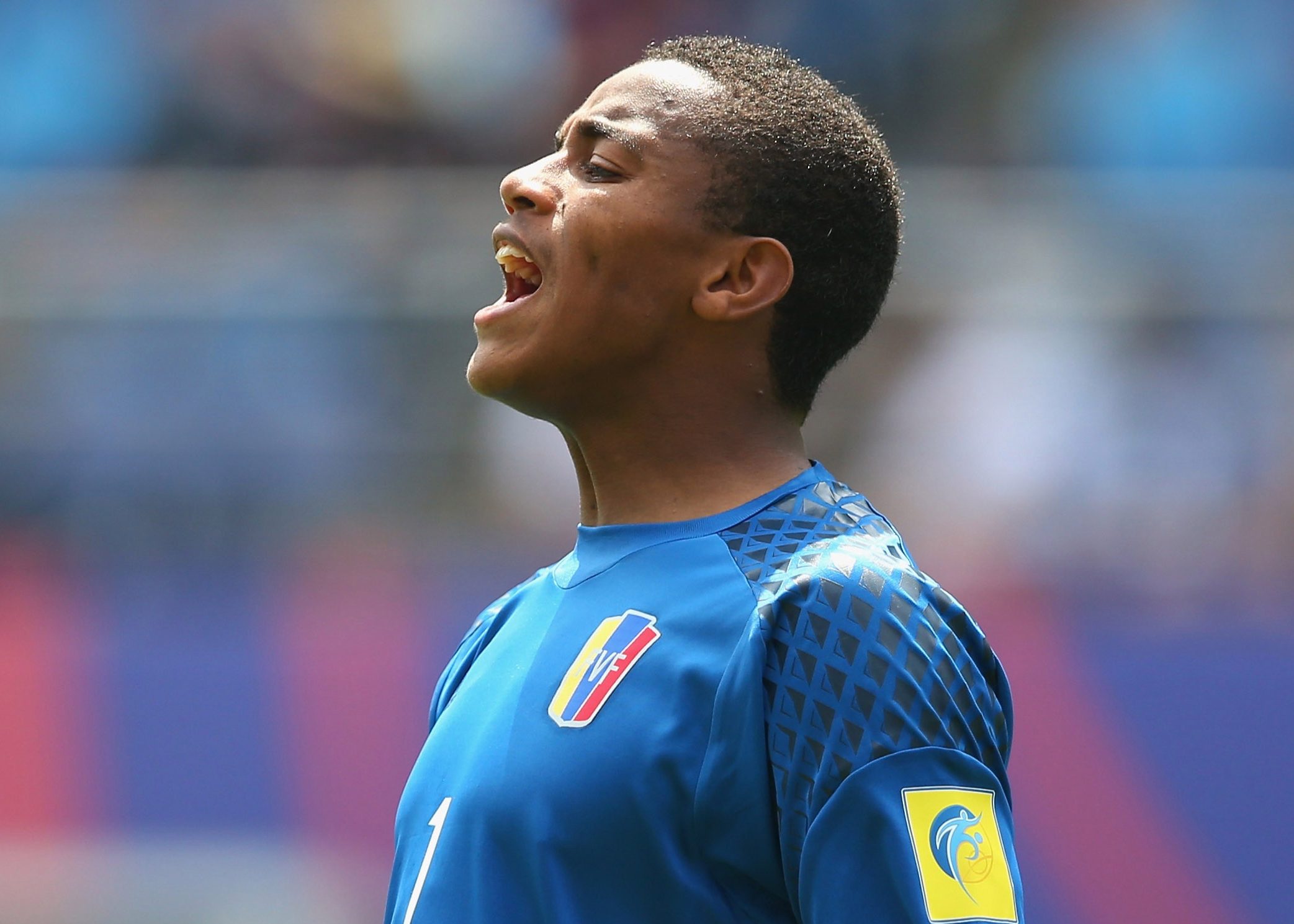 ONE of football’s mysteries is the fact that Farinez has not been snapped up by a European club.

There are few better young goalkeepers in the world game – at the age of 21, he has already been his country’s first choice for two years.

Extraordinarily slim and flexible, he starred in Venezuela’s run to the final of the 2017 Under-20 World Cup, where they lost 1-0 to England.

He might be on the short side for a keeper – but so is his idol, Iker Casillas.

Currently in Colombia with Millonarios, a good Copa could convince clubs on the other side of the Atlantic of his ability and potential. 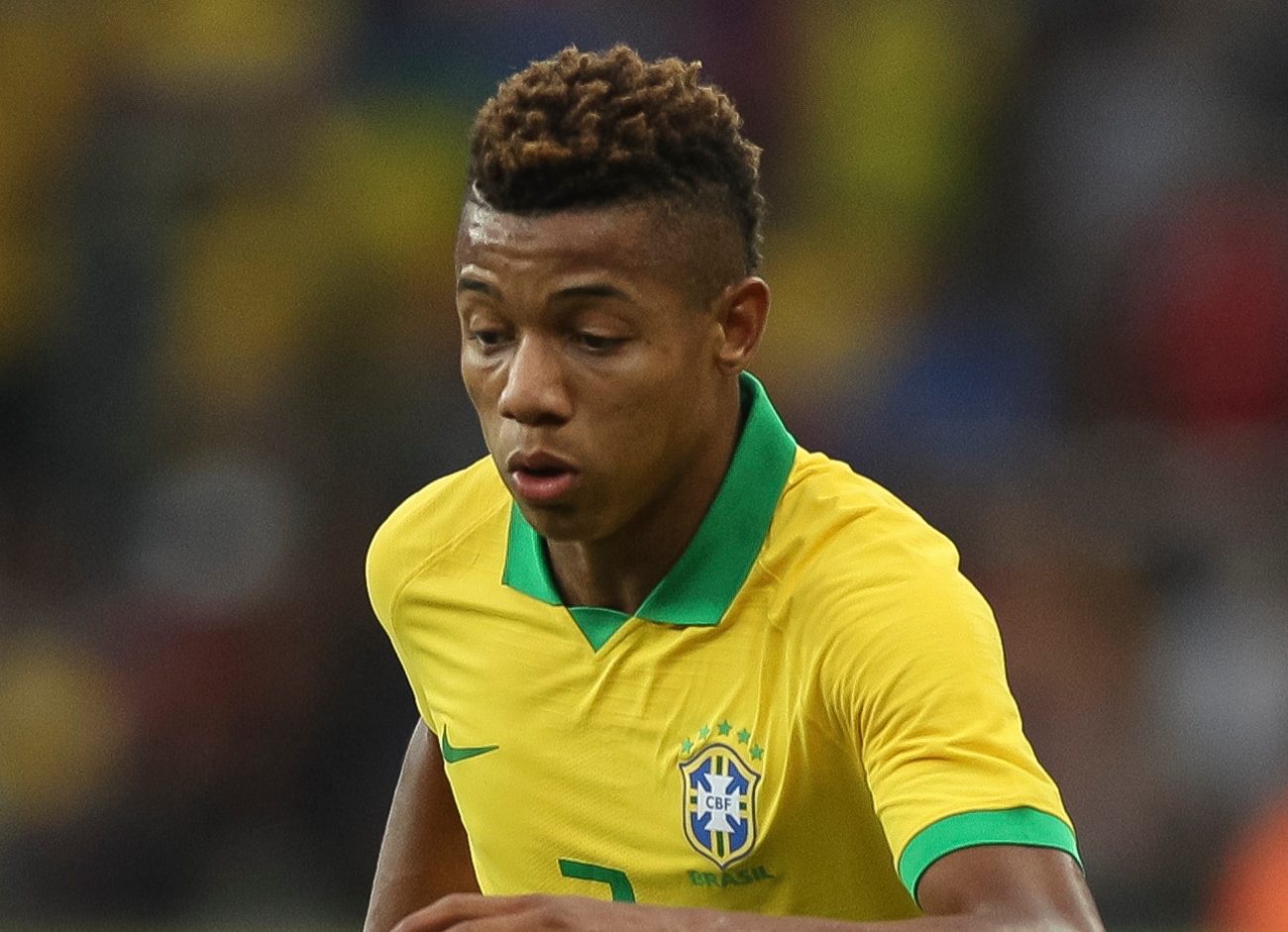 LESS than two-and-a-half-years ago, Neres played alongside Richarlison in a Brazil Under-20 team that could not even qualify for the World Cup at that level.

Both of them have made plenty of progress since then, and look set to start for the hosts in the 2019 Copa.

Richarlison, of course, went to Watford and then on to Everton, while Neres was snapped up by Ajax – a wonderful place to learn the game and develop his craft.

Now he has become a winger capable of operating on either flank or cutting in towards goal.

Exploits in the Champions League won him a place in the squad, and the injury to Neymar has opened up a slot in the starting line up.

Neres celebrated with a fine solo strike in Sunday’s warm up game against Honduras.

Something similar when points are at stake over the next few weeks will go down well with the home crowd – and remind richer clubs that the 22-year-old has much to offer. 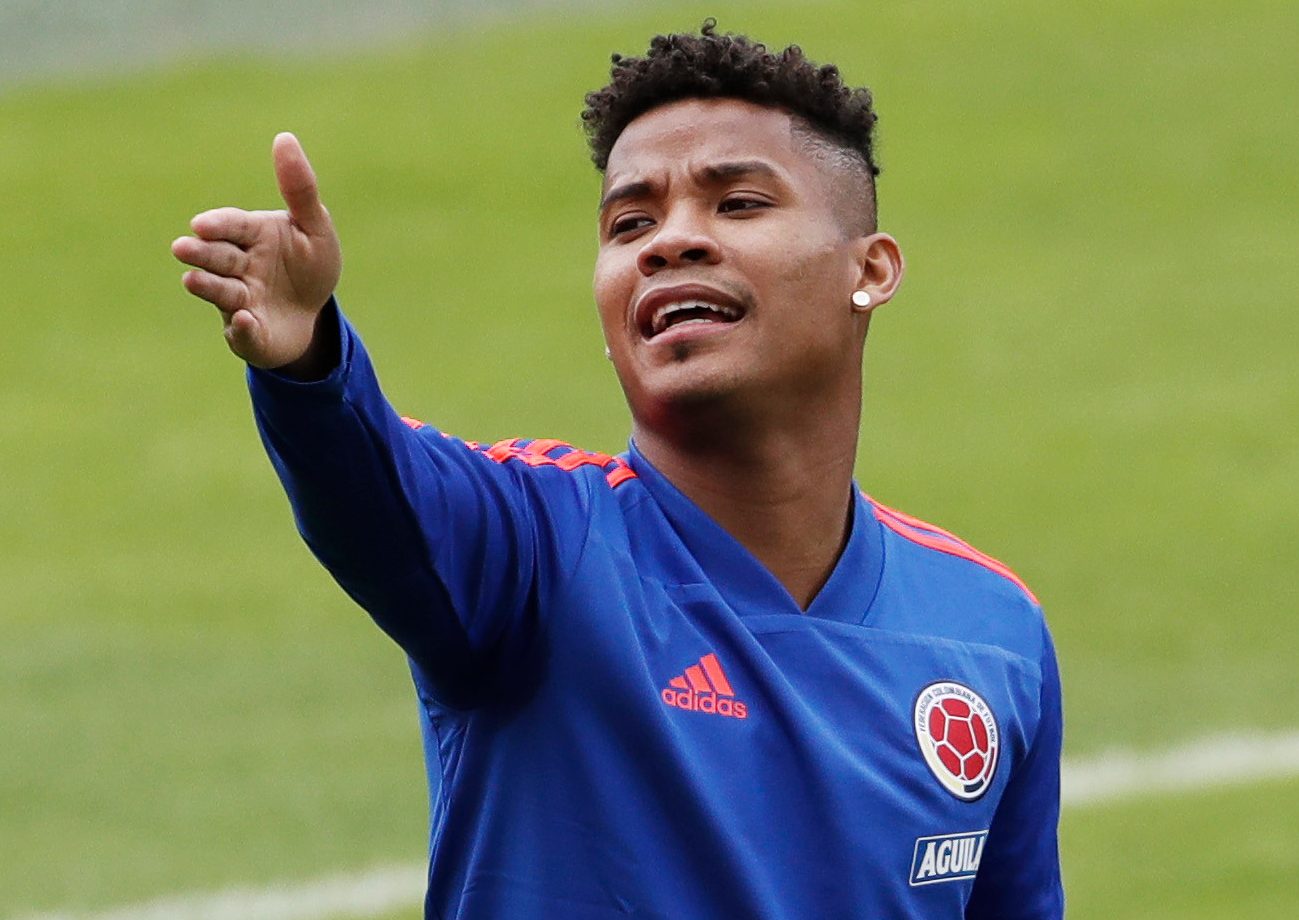 COLOMBIA'S defensive midfielder looks like being a key figure in the reign of coach Queiroz.

He brings back memories of a young Javier Mascherano; a little bundle of determination, quick around the field, fierce in the tackle and sound in possession.

After impressing in last year’s World Cup, it was something of a surprise when he ended up swapping Boca Juniors for Russian side Zenit Saint Petersburg.

He had been linked with Tottenham and Everton. The Copa may remind Premier League teams of the 25-year-old’s talent and tenacity.