CONOR McGREGOR could still be in line for a UFC return having remained in the anti-doping testing pool.

The 32-year-old in June announced, for the third time in four years, he was retiring. 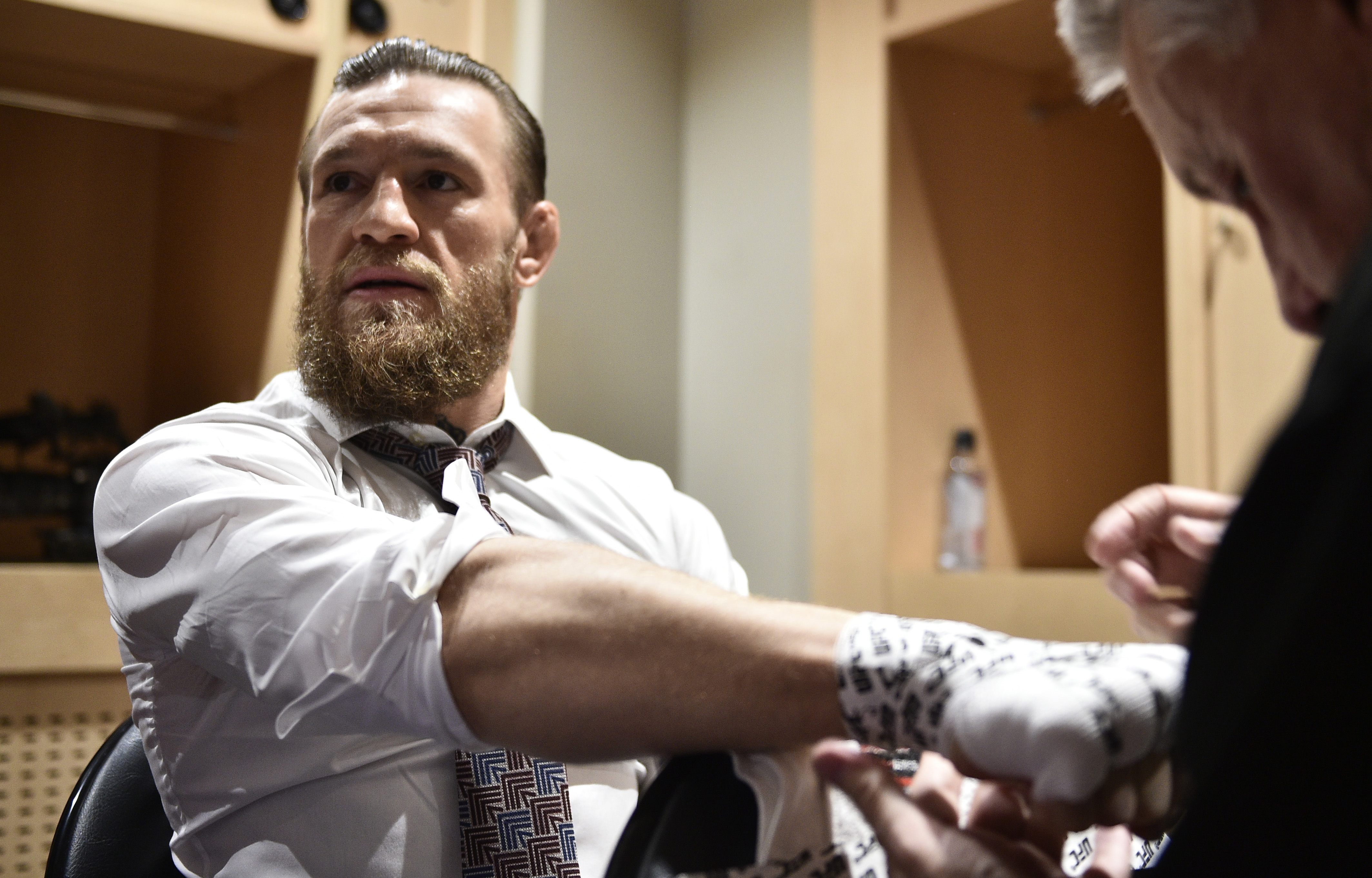 It came a month after Henry Cejudo also walked away from fighting, later vacating his bantamweight belt and being wiped from the UFC rankings.

But McGregor still remains the No4 rated lightweight contender.

Promoter White revealed the Irishman is likely still in United States Anti-Doping Agency's testing pool, whereas Cejudo may not be.

He told The Schmo: "I don't know the answer to this, but Cejudo probably dropped out of the USADA testing pool and Conor's still probably in it."

Fighters are required to be tested both in and out of competition with USADA unless they are retired.

Should an athlete plan to make a comeback, they are subjected to six months worth of testing before being cleared to compete.

The UFC can be granted an exemption to the six-month written notice rule in exceptional circumstances.

But after WWE star Brock Lesnar made a sudden fighting return in 2016, he was allowed just a three month testing period.

Lesnar eventually tested positive for estrogen blocker clomiphene in both his pre and post-fight drug tests.

His win against Mark Hunt – who filled an unsuccessful lawsuit against the heavyweight and UFC – was overturned to a no-contest.

McGregor is free to return whenever he pleases, but White has warned it will not be until next year.

The former two-division champion was left frustrated in coronavirus lockdown, a period in which Justin Gaethje, 31, leaped above him in the title picture.

Gaethje won the interim belt and set up a unification against Khabib Nurmagomedov, 31, in October.

McGregor was promised the winner of that fight, but will be left with no time to make a triumphant return before the year's out.