CONOR McGREGOR indulged in some water recovery by snorkelling and fishing off his yacht after his shock UFC 257 defeat.

The Irishman is letting his leg heal after Dustin Poirier repeatedly battered his calf before handing McGregor his first-ever MMA knockout defeat. 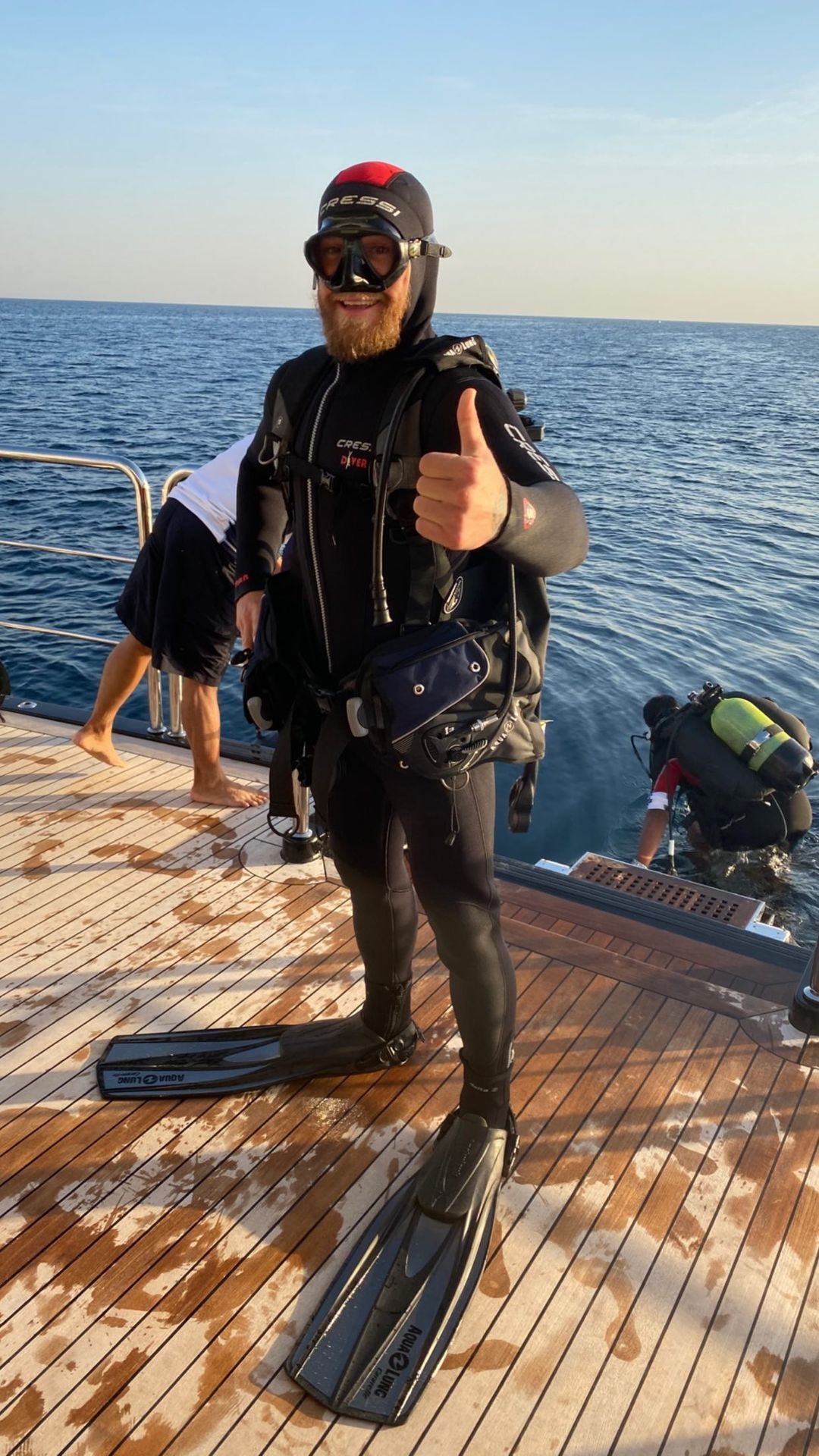 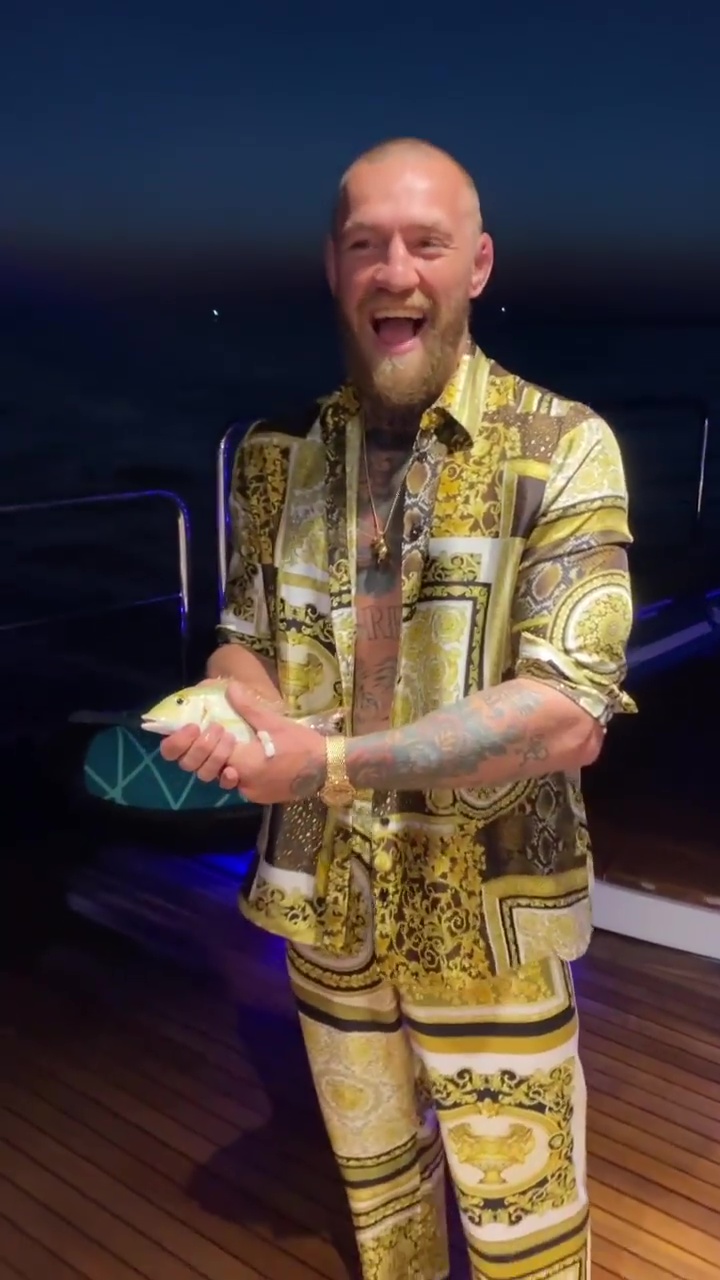 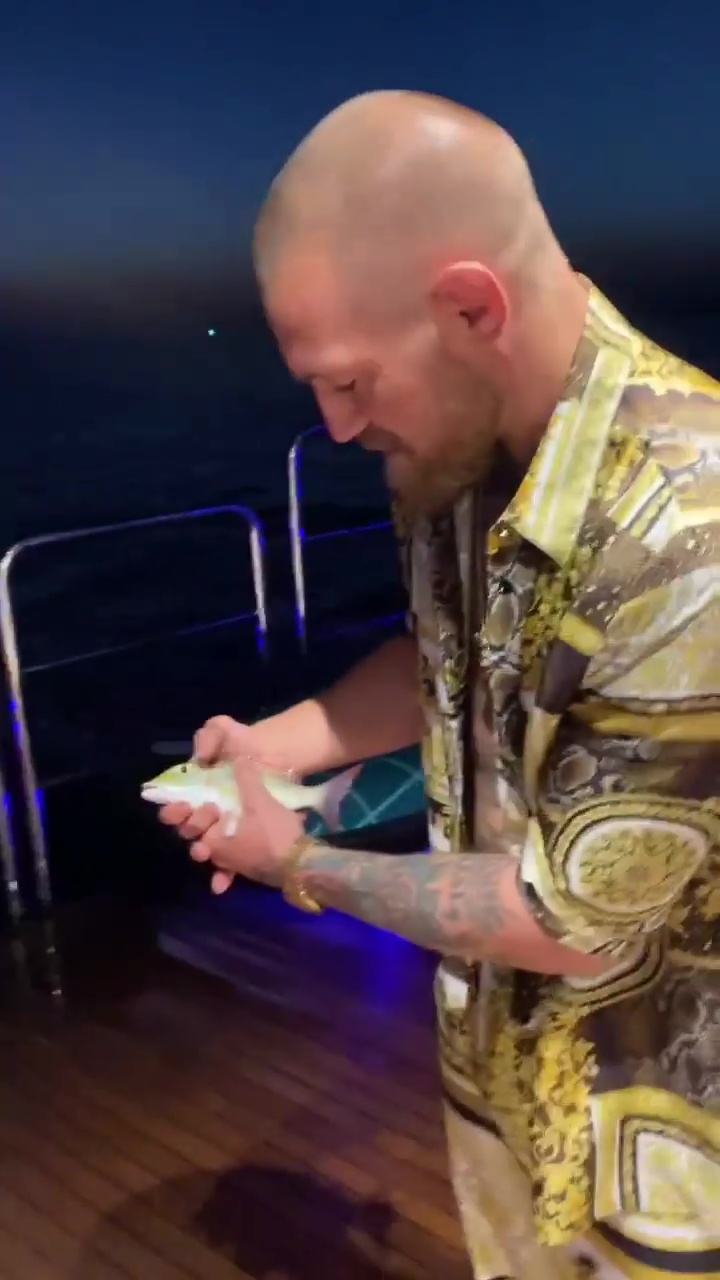 The dramatic loss on Fight Island stunned UFC fans and the MMA world.

But McGregor didn't seem to be sweating over his KO as he indulged in some night fishing and shared his progress with fans on social media.

McGregor had already showed off the damage inflicted by his American foe two weeks after the fight.

The southpaw's lead leg took a battering last month in Abu Dhabi and his right calf is still badly swollen.

Poirier's ruthless calf-kicks immobilised McGregor, who was left with a dead leg and required crutches after the fight.

The Notorious is back on his feet and no longer needing crutches, although his right shin has yet to return to its normal size.

McGregor, 32, provided his legion of fans an update on his leg via his Instagram story, uploading two pictures that showed his calf still had considerable swelling.

Poirier's decision to aggressively target McGregor's lead leg surprised many, including his opponent. 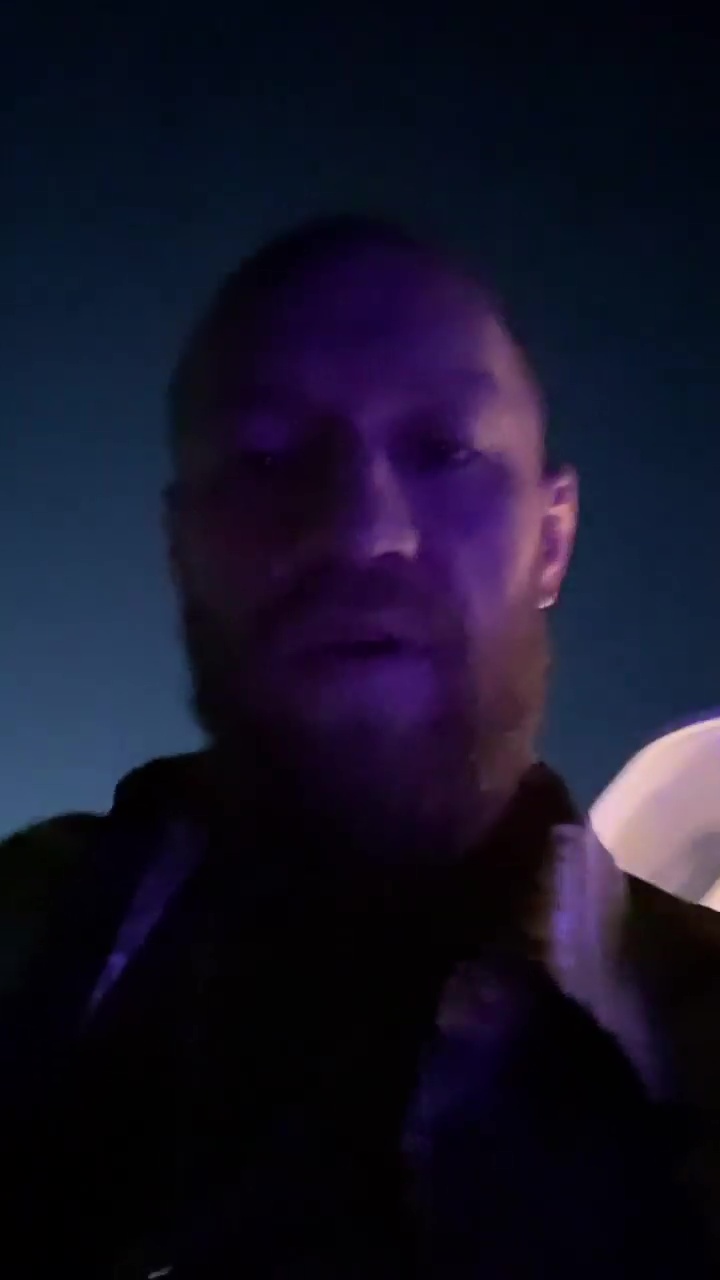 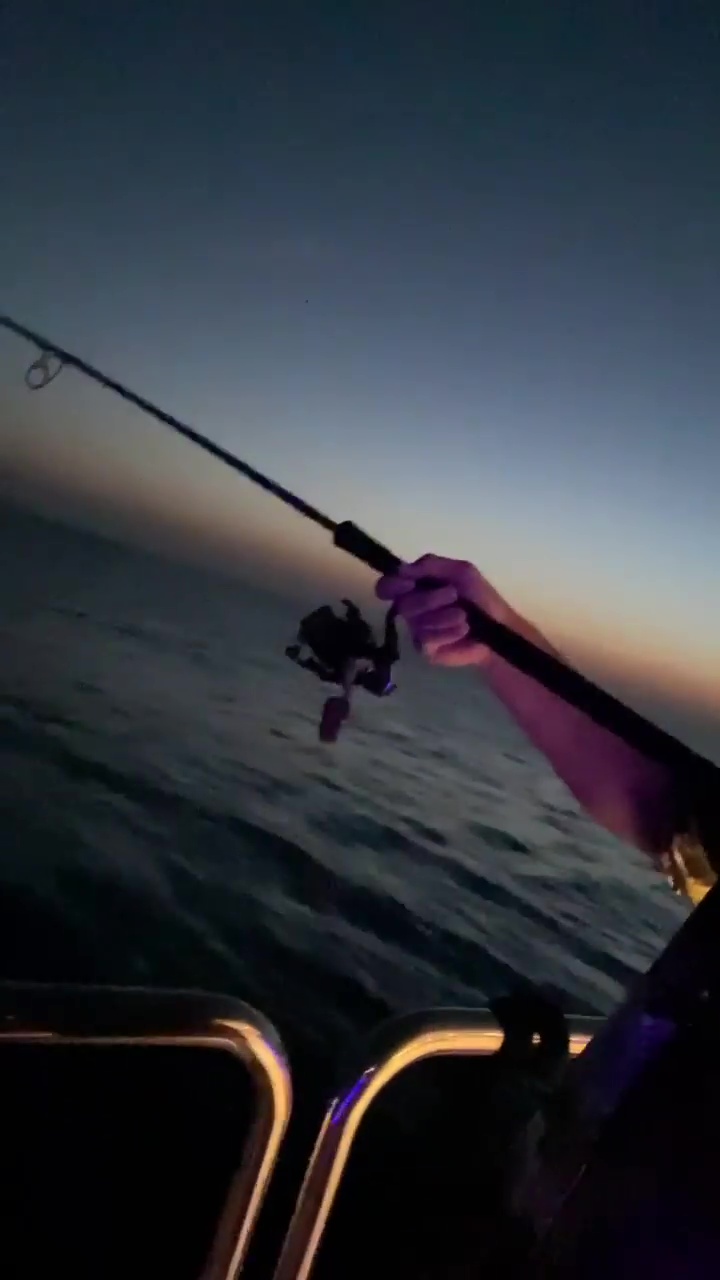 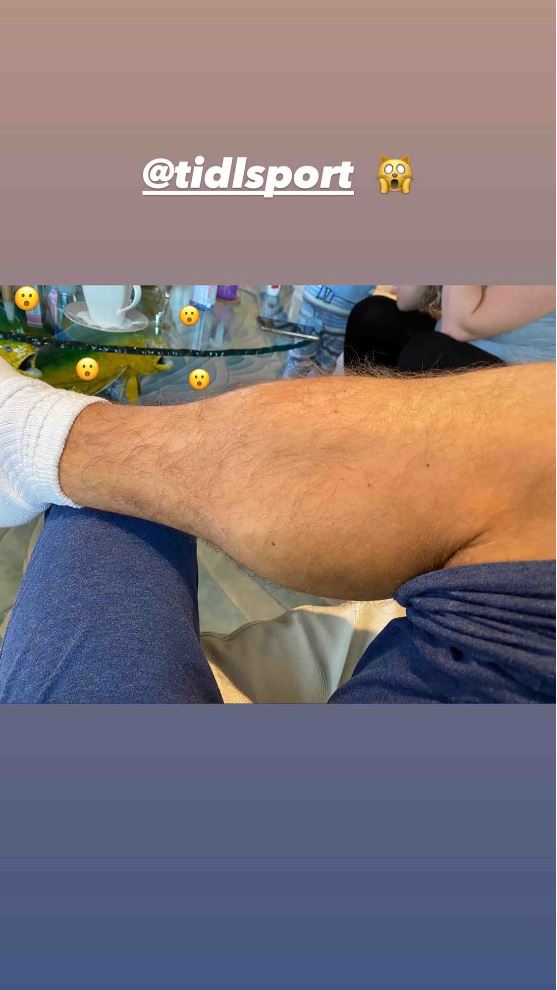 The UFC's poster boy said: "That calf kick, that low calf kick – I’ve never experienced that before. It was a good one.

“It’s not that I don’t have the style in me to switch it up and keep that at bay.

""I’ve a lot more weapons that I didn’t get to show. It wasn’t my night but no excuses. Hats off!”