CONOR MCGREGOR insists he would "destroy" the versions of himself that fought Donald Cerrone and Eddie Alvarez. 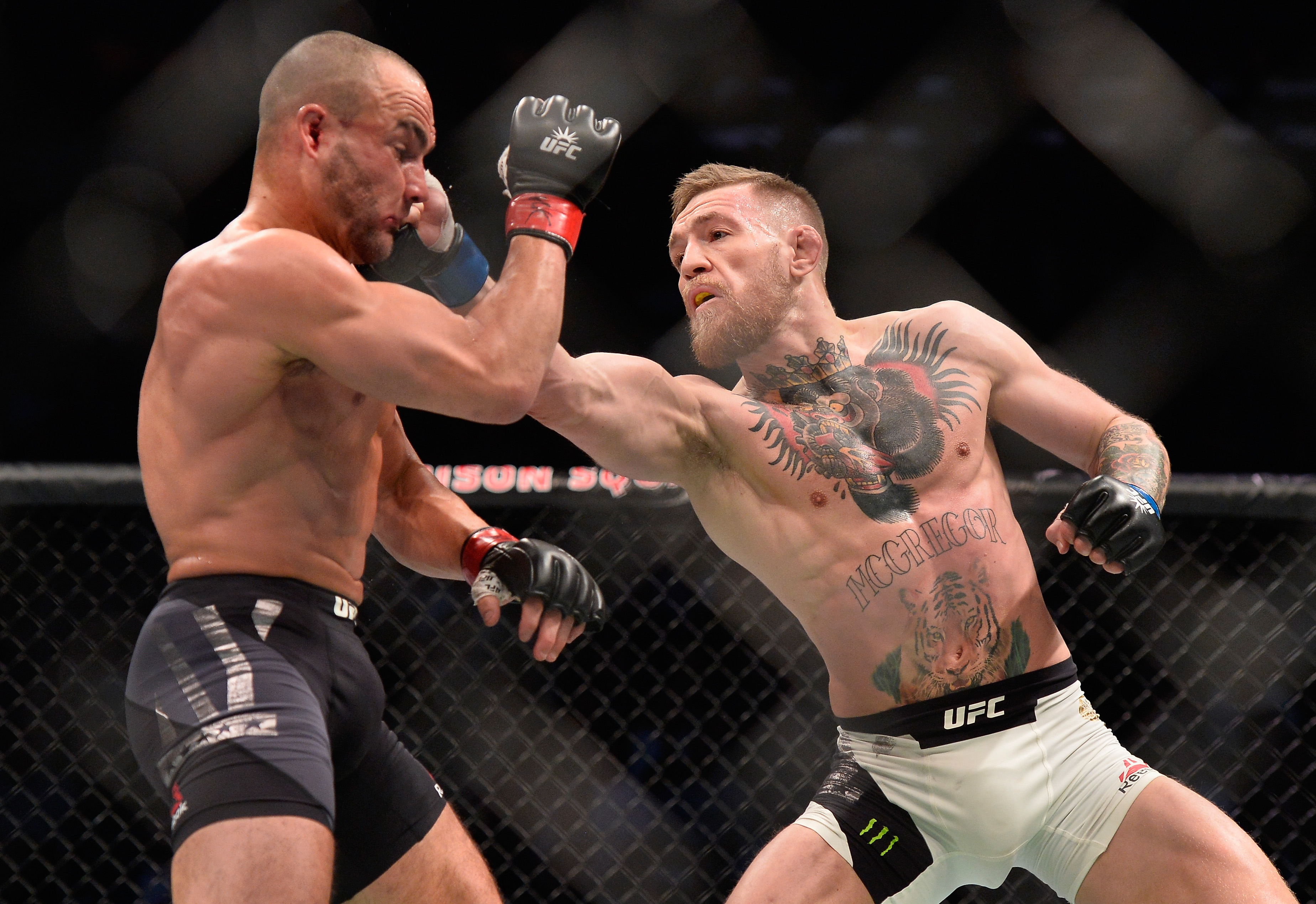 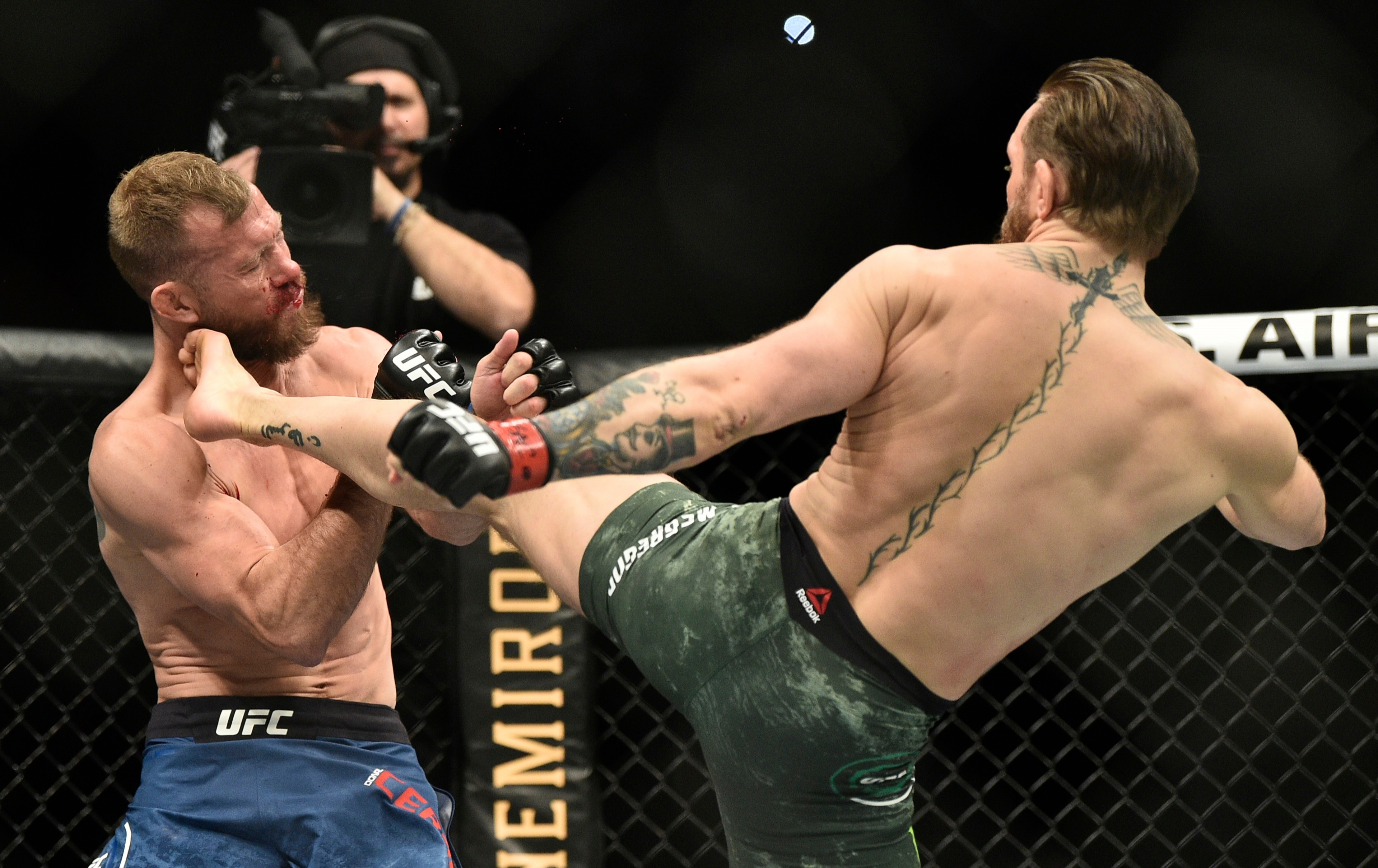 McGregor's stoppages of the veterans are considered by many to be two of his greatest performances inside the octagon.

But ahead of his comeback fight against Dustin Poirier at UFC 257 – which takes place a fortnight on Saturday -the Irishman insists he'd run through those old versions of himself.

He wrote on Instagram: "Cerrone McGregor vs Alvarez McGregor. I'd destroy both these versions of myself. And Together.

"And I'm absolutely not messing. Absolutely demolish the, both. 16 days!"

McGregor's showdown with Poirier will headline the UFC's first pay-per-view card of 2021, which will take place on Fight Island in Abu Dhabi.

The contest – which is over six years in the making – will be a rematch of their featherweight showdown at UFC 178.

McGregor made light work of the former interim lightweight champion that night at Las Vegas' MGM Grand Garden Arena, knocking him out in just under two minutes to cement his status as a 145lb title contender.

And The Notorious' striking coach Owen Roddy reckons the outcome of the second fight will be the same as the first.

"I think it’s a combination of those things that’s allowed him to have that success. But he always gets rocked in every fight.

"A half an inch to see the shot, and once he bangs the shot, you’re going to be out.

Roddy added: "Poirier gets hit an awful lot, so I believe it’s just a matter of time. When Conor hits him, how long can he last after that.

"Whether he goes to sleep straight or he toughs it out a little bit, but Conor has 25 minutes in there to land on the chin. For me, there’s serious odds.”