UFC legend Conor McGregor looked smitten on holiday as he continued to celebrate his engagement to Dee Devlin.

The loved-up couple were recently pictured in the south of France only days after the Notorious popped the question. 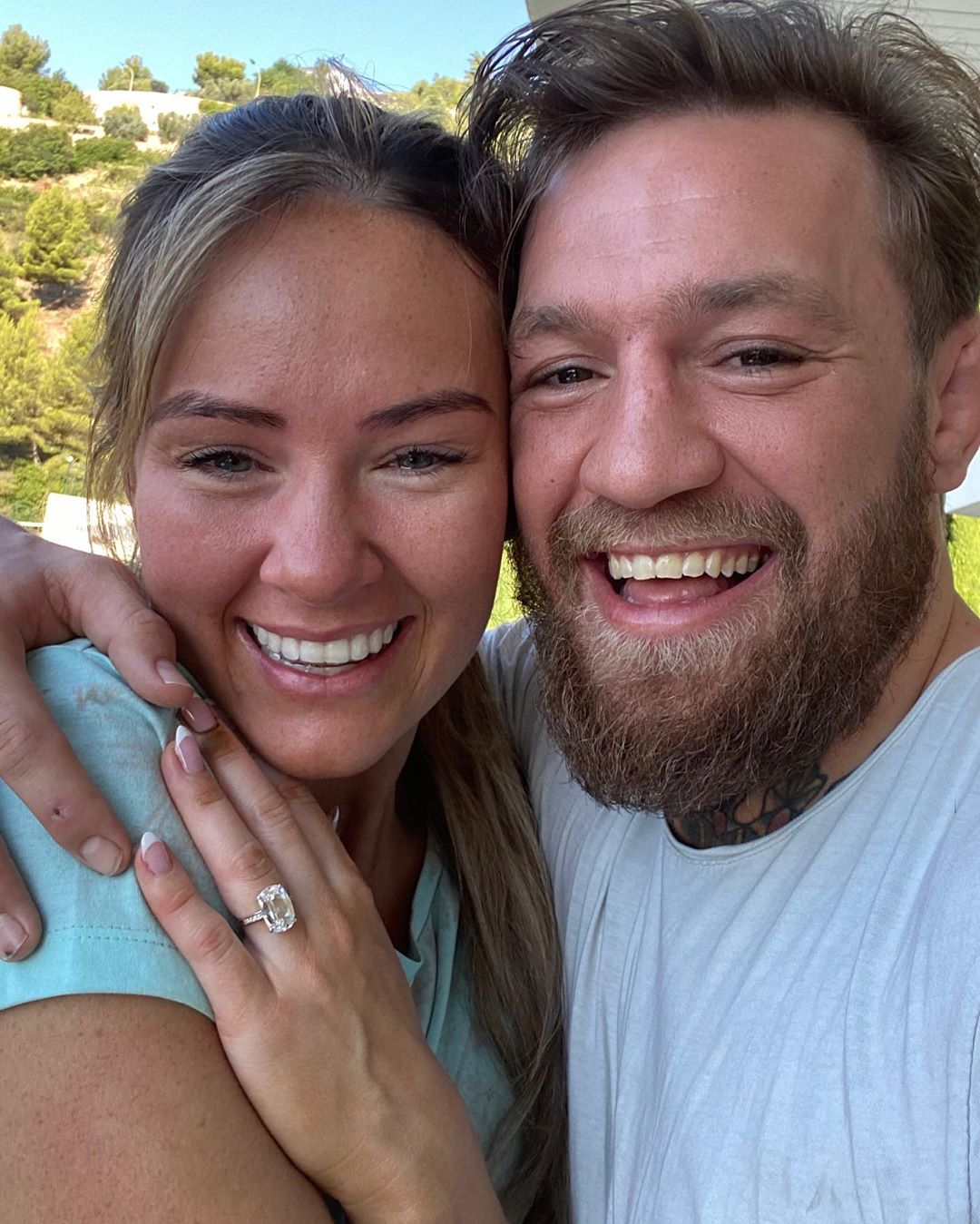 McGregor swept his other half away on a romantic yacht trip and Dee has now shared her first snap of the getaway.

Alongside a shot of the pair with their arms around each other, she wrote on Instagram: "Forever love, my fiance."

And fans were quick to share their delight at the heartwarming picture, with one replying: "Congratulations!! So happy for your beautiful family."

Devlin has been by McGregor's side since he started his MMA career – the Notorious made his debut in 2008.

They are now set to make things official after the big news of their engagement.

And the Irishman will have more time on his hands to pull out all the stops for his future wife having announced his retirement from UFC for a THIRD time earlier this year.

The couple have two kids together, three-year-old Conor Jr and daughter Croia.

Conor Jack McGregor Jr was born on May 5, 2017, just a few months before McGregor's super-fight with Floyd Mayweather in Las Vegas.

Their daughter was born in January 2019 and she was treated to a magical christening party eight months later.

The McGregor clan all live in a stunning £2million mansion, which used to belong to a son of former Taoiseach Albert Reynolds.