CLAUDIO BRAVO'S time at Manchester City is over after the veteran goalkeeper was released.

The Chilean stopper, 37, is out of contract now Manchester City's season is over after signing a short-term extension to cover the elongated campaign. 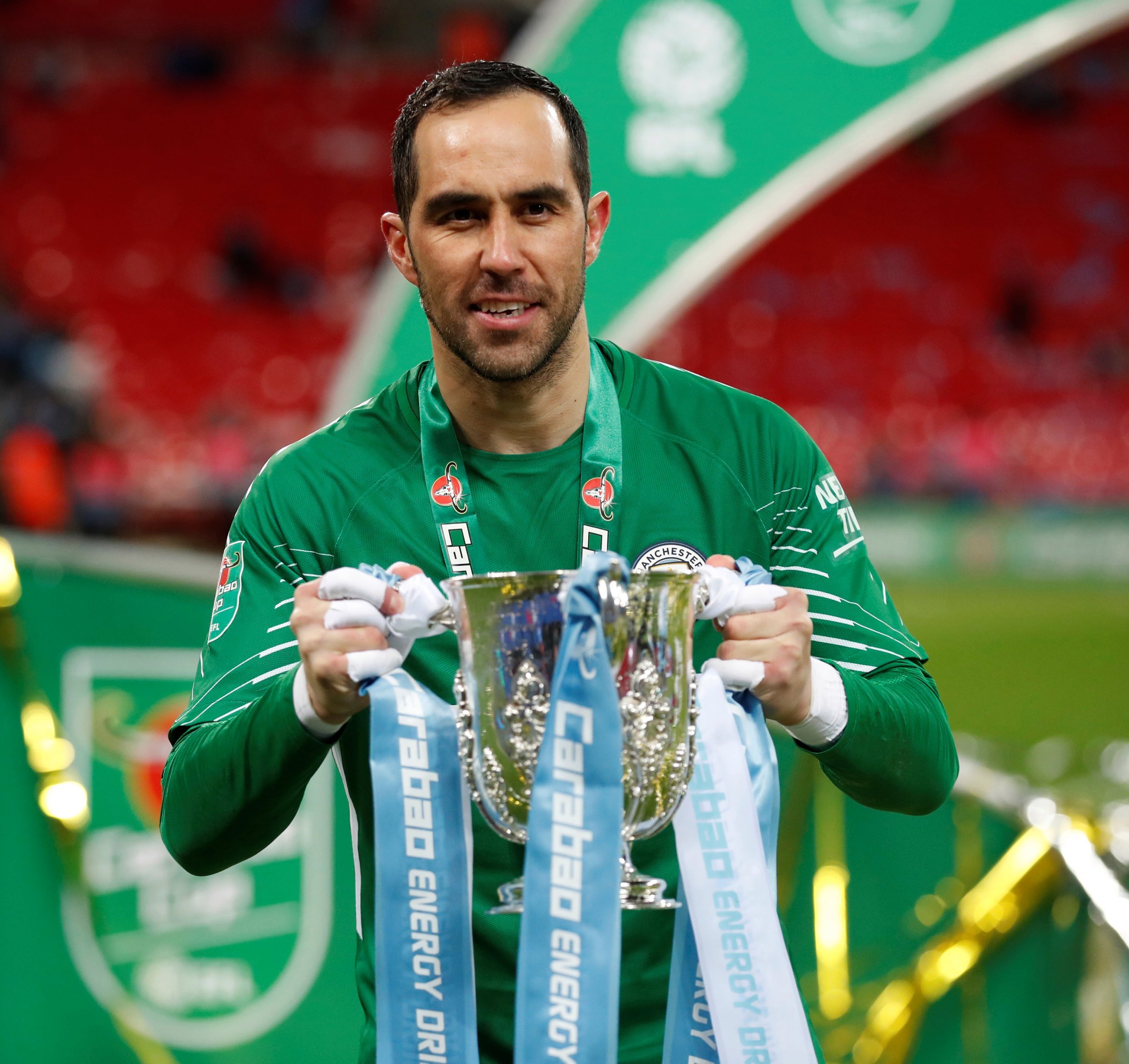 But it means after four years, 61 appearances and 20 clean sheets, his erratic spell has ended.

Now he is being eyed by Real Betis on a free transfer.

Bravo joined from Barcelona in 2016 as Pep Guardiola arrived with his passing philosophy and ditched Joe Hart.

The ex-Real Sociedad stopper played 30 times in his first season but finished with the lowest save percentage in the Premier League on 54.1 per cent.

But it was his high-profile errors – such as getting sent off against Barcelona and dropping the ball for Zlatan Ibrahimovic to fire home in the Manchester derby – which meant City spent a world-record fee to land Ederson in the summer of 2017.

After that error-riddled debut campaign, Bravo featured just another 31 times – and seven times in the league – meaning more than half of his 61 City appearances came in the cup competitions.

But he was not part of the FA Cup-winning side after suffering a ruptured Achilles tendon during the 2018/19 season which sidelined him for ten months.

Bravo is expected to link up former Manchester City manager Manuel Pellegrini at Betis, as his fellow Chilean bids to shore up La Liga's second-worst defence, according to Goal.

The Seville outfit conceded 60 goals in 2019/20 as they finished 15th in Spain's top division.

Like Bravo, David Silva has also returned to LaLiga.

After ten fine seasons in Manchester, the Magician, 34, has penned a two-year deal with Real Sociedad. 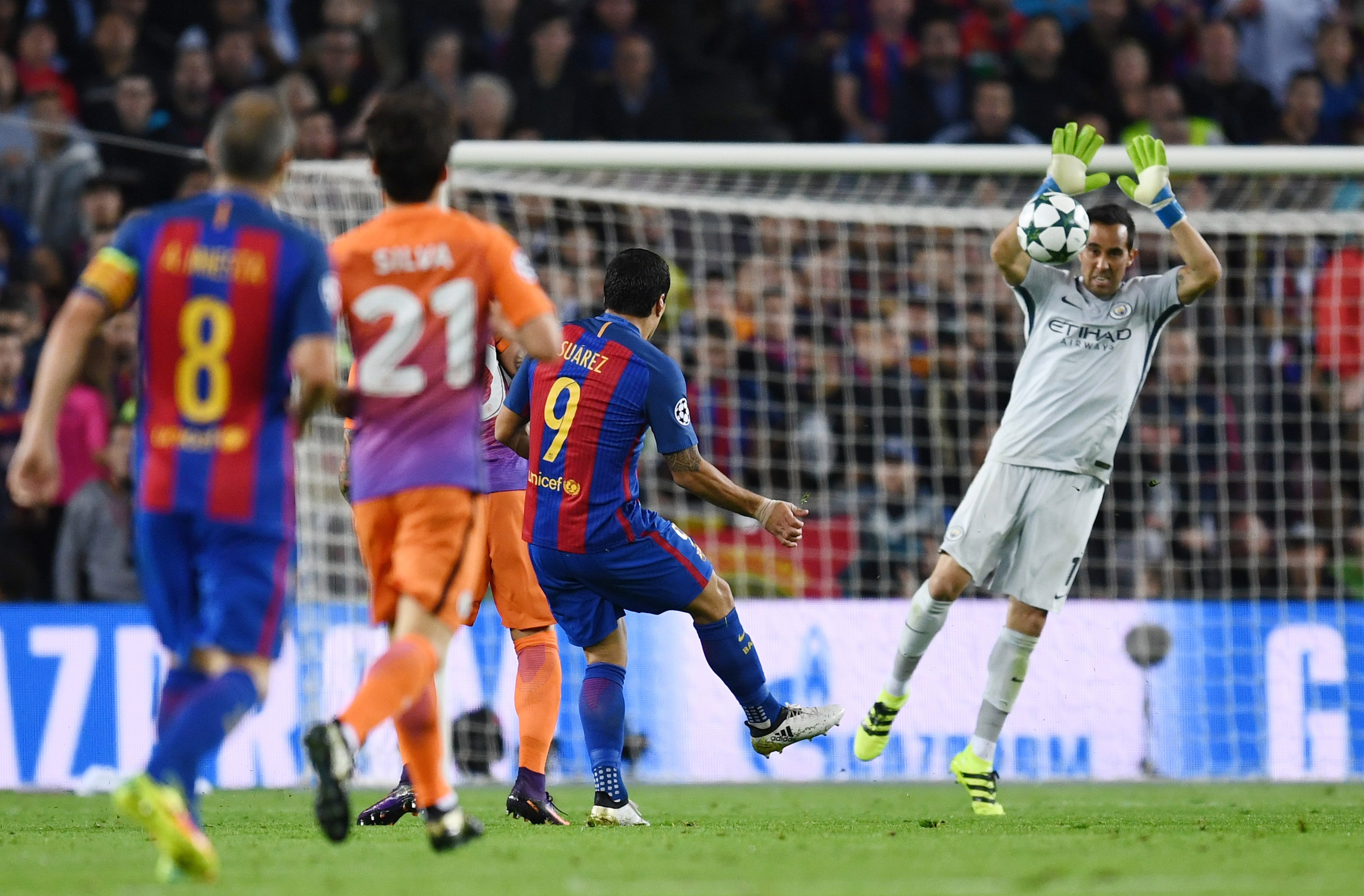