The two-time IBO middleweight king has been eyeing a showdown with GGG for the last five years. 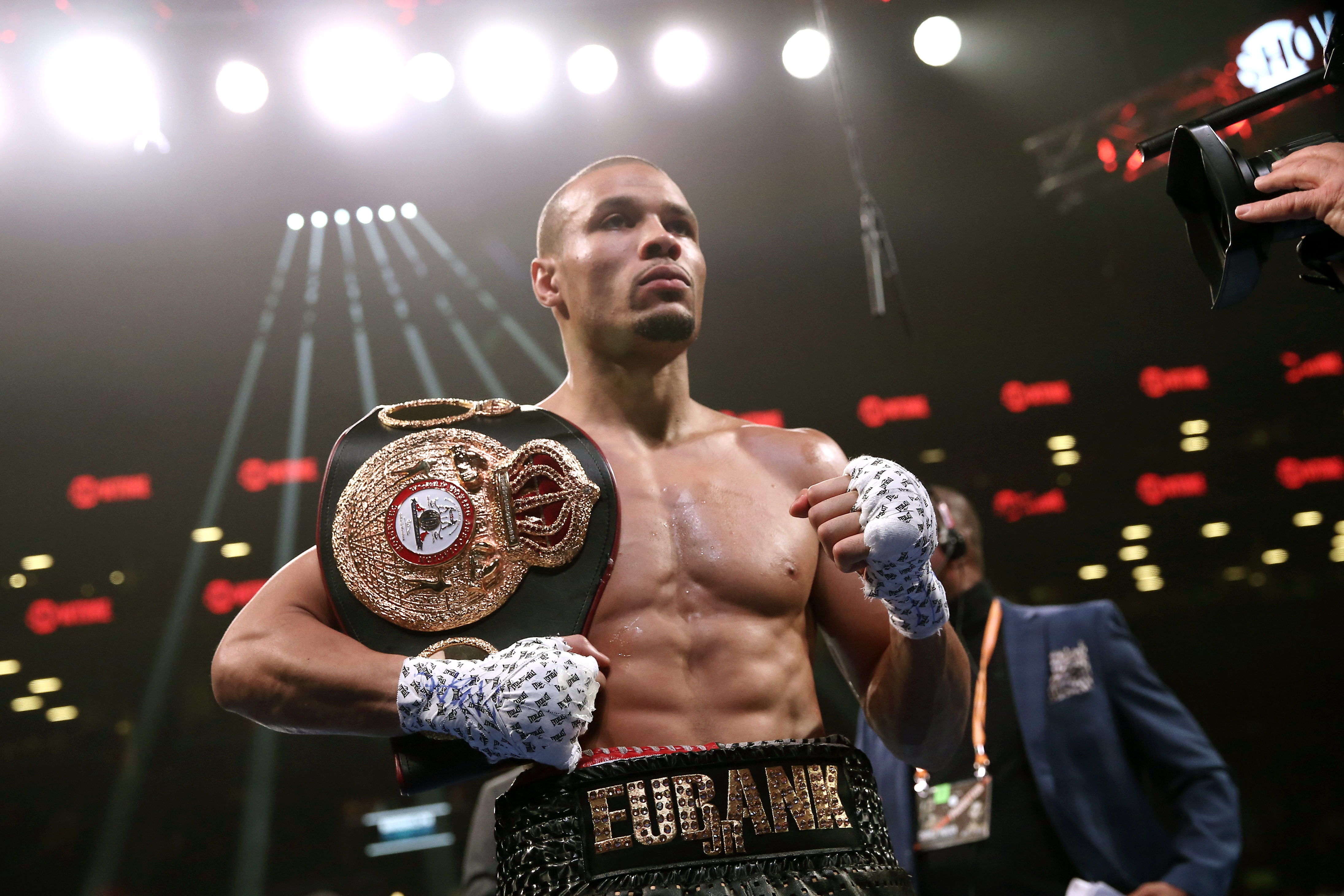 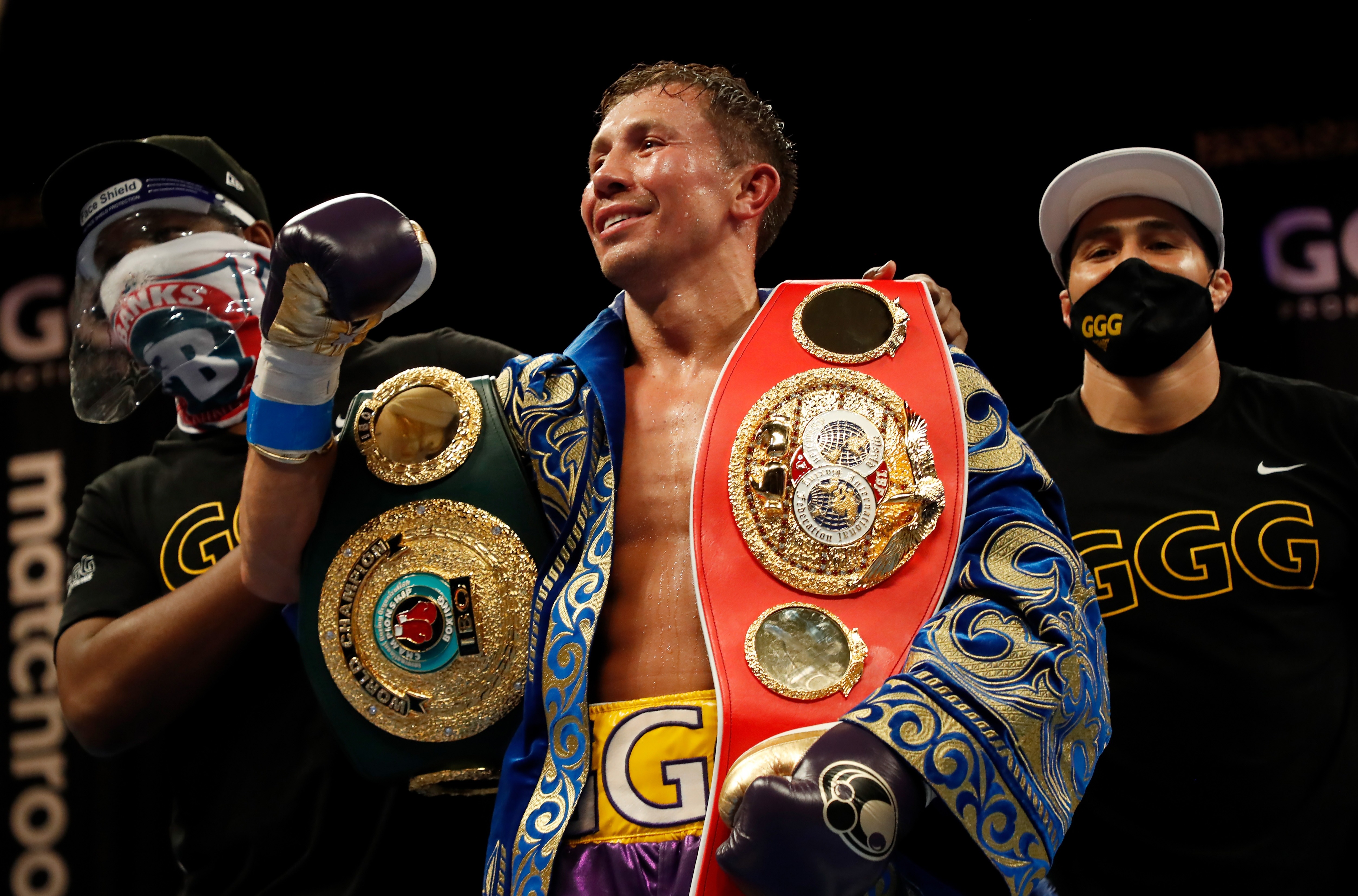 And after seeing the Kazakhstani killer roll back the years against Kamil Szeremeta last month, Next Gen is desperate to share the ring with him.

The 31-year-old told Boxing Social: "Gennady Golovkin is at the top for the simple fact that I've been trying to get that fight for years. I know I can beat him."

Eubank Jr is desperate to face Golovkin before he calls it a day, adding: "The fight was pretty much made a few years back and it slipped through my fingers.

"It's always bothered me, it's always been a regret of mine. I wouldn't want to finish my career not having fought him.

"And he has a middleweight world title. Simple. On top of all that."

Eubank Jr's call-out of Golovkin comes just a matter of days after his new promoter, Kalle Sauerland, revealed a fight with the Kazakh is one he's eager to make.

He told iFL TV:“The fight that is at the top of our list is Golovkin, which is the fight to make at 160 if you want to rule the division.

“So that’s the scalp that everyone wants. GGG is a legend, and I think that’s a fight that can take place in the UK or the U.S. 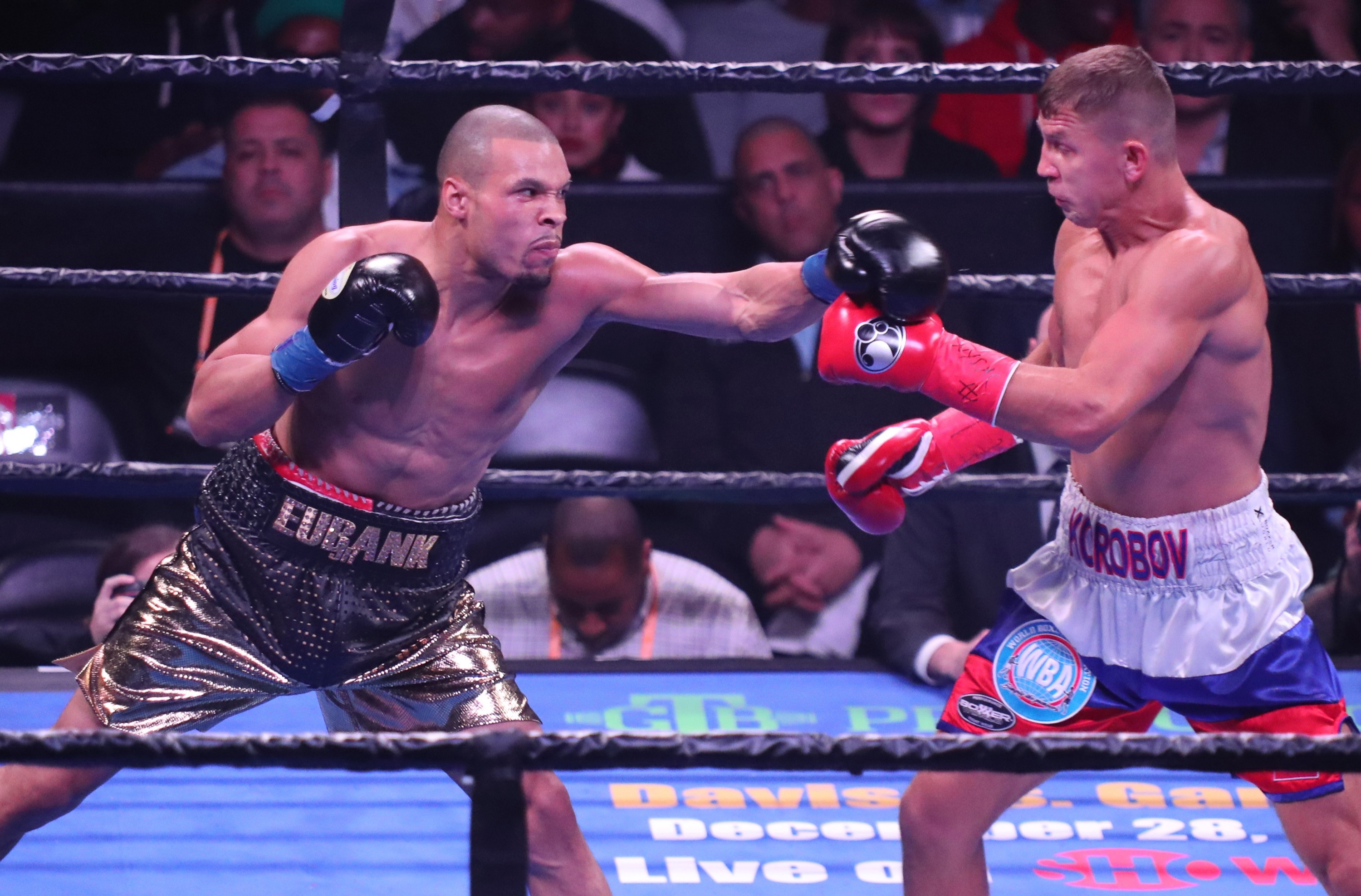 "It’s a massive, massive fight, but there are others."

Should a fight with Golovkin fail to come to fruition, Eubank Jr would happily settle for one of the other big names in the stacked 160lb division.

He said: "There's a lot of big names in the middlweight division. And I'm coming for all of them."

Eubank Jr hasn't been in action since his December 2019 showdown with Matt Korobov, which he won by second-round TKO to claim the interim WBA middleweight title.

Alexei Navalny urges Russians to 'take to the streets' after arrest