Home » Chelsea verdict: Blues dominated Real Madrid and if they become more clinical will be a match for the worlds' best

CHELSEA beat Real Madrid 2-0 to see them head through to the Champions League final in a memorable match for the Blues. 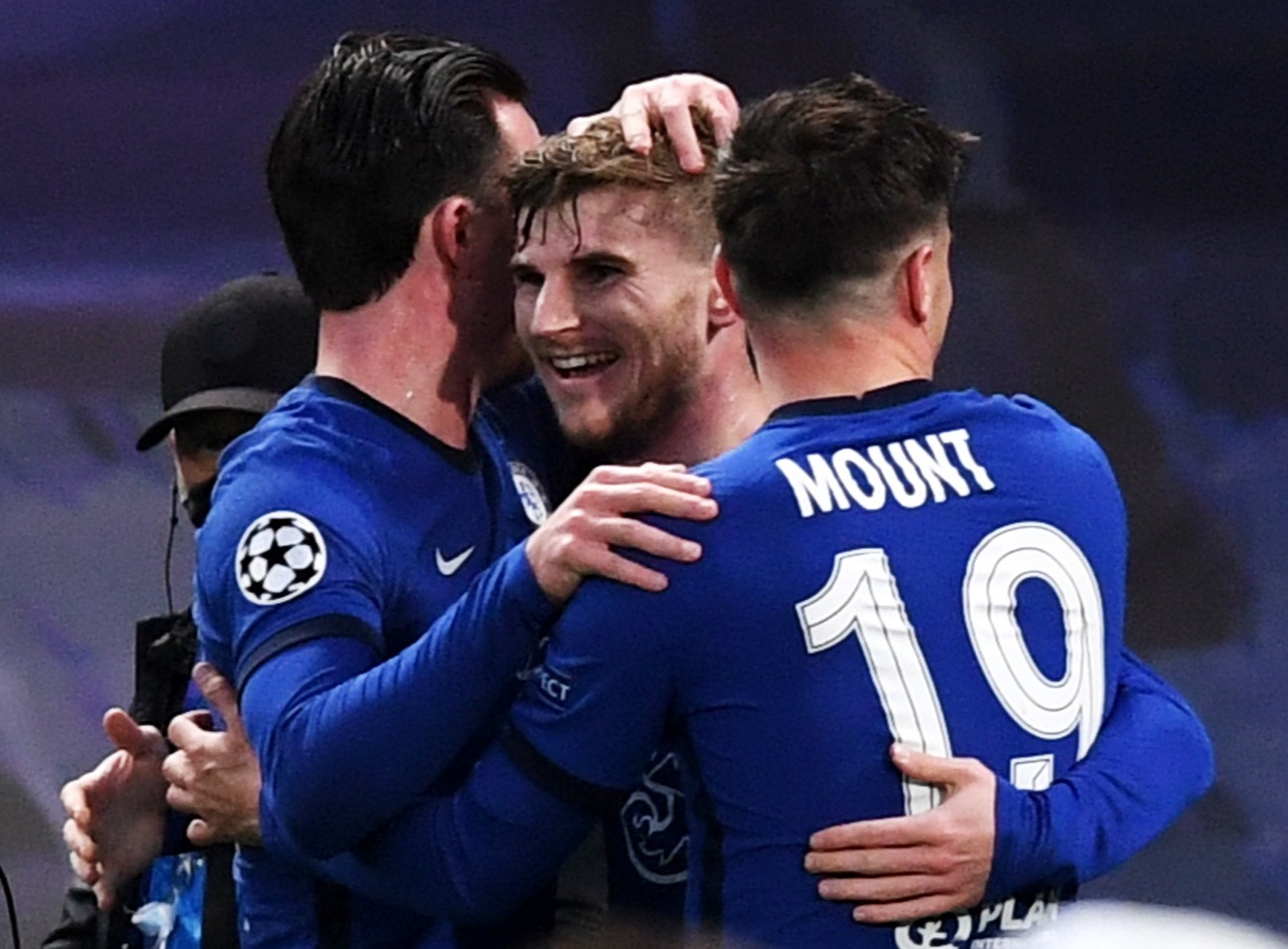 And as the score line suggests, it was actually fairly comfortable for them apart from a couple of world-class saves from Edouard Mendy in the first half to keep them in the tie.

It could have and should have been a totally different ball game for Chelsea though, despite Mason Mount's late goal making it 2-0 on the night.

The Blues had plenty of chances to score more goals throughout the match, and they could probably have actually won by three or four in the end.

It was a world class performance from Chelsea over the two legs to get to the final of domestic football’s most prestigious competition.

But – without being too negative – they were wasteful and on another night may not have made the final in Istanbul.

Their attack is young and still learning, so it is something that will improve and get better in time.

When they get better in the final third and make better decisions they will be challenging to be one of the best teams in the world under Tuchel.

The German coach has come in and brought confidence to this whole squad – getting them playing some great and pragmatic football, too.

They looked organised and professional over the two legs against one of football’s giants in Real Madrid, who they actually ended up making look fairly average in the end.

Chelsea are said to be in the hunt for a new big-name striker this summer.

Can you even begin to imagine just how good they can be when they bring that player in?

The sky will be the limit for this team and Tuchel is building something special here.

The former Paris Saint-Germain chief is creating a team no-one will want to play against.

And that's exactly what Tuchel promised on his arrival at Chelsea.