CHELSEA will be in pot one for next season's Champions League group stage – which could see them face Eden Hazard if he joins Real Madrid.

Maurizio Sarri's men booked their spot in the competition after an incredible 4-1 win over Arsenal in the Europa League final. 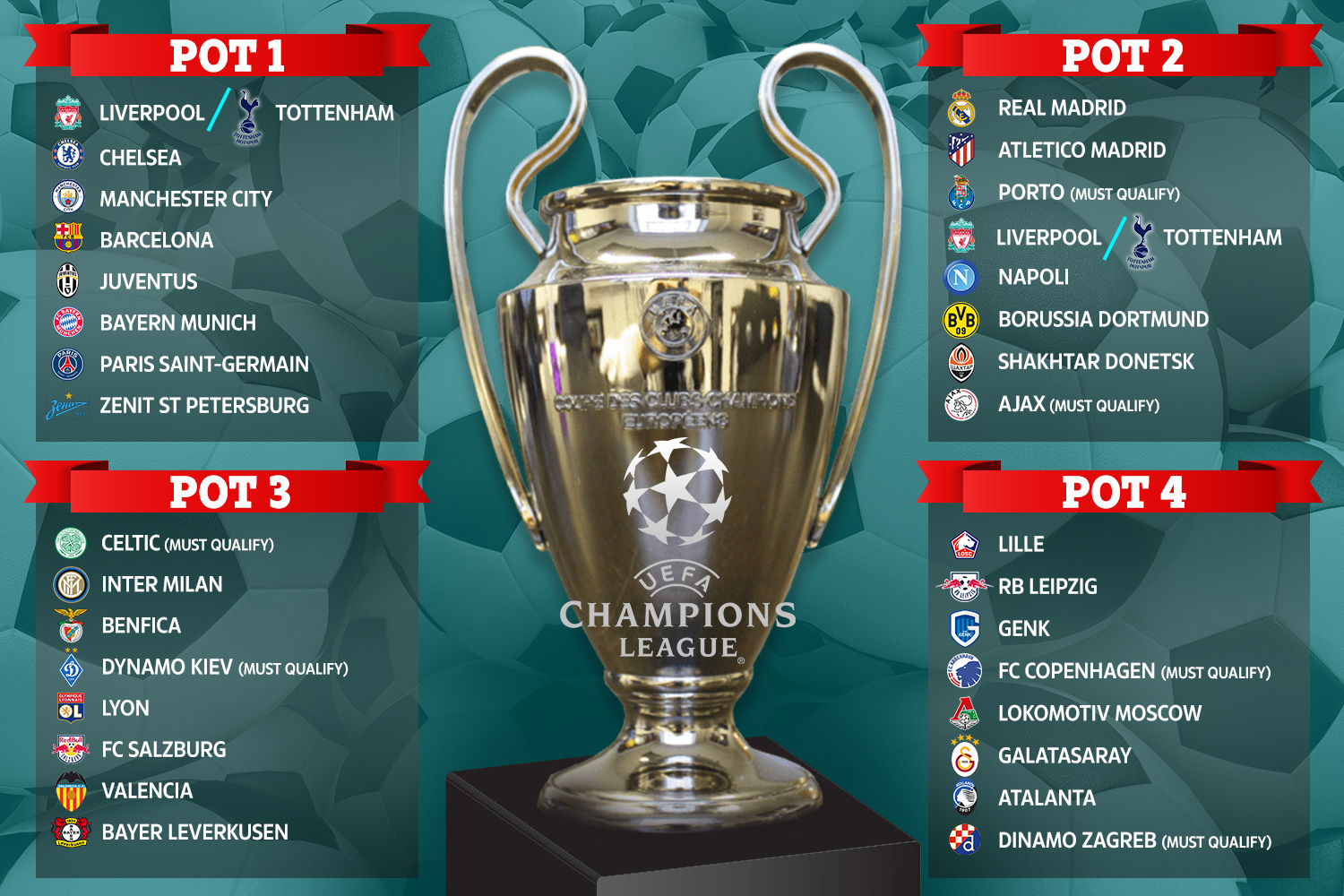 Chelsea will be joined in pot one by the likes of Manchester City, Barcelona, Paris Saint-Germain and Bayern Munich.

The Blues will also avoid the winner of the 2018/19 Champions League final between Liverpool and Tottenham.

But it is possible that Sarri's men will be drawn into the same group as Zinedine Zidane's Real Madrid side.

The Spanish giants are in pot two alongside likes of Atletico Madrid, Borussia Dortmund and the runner-up of this year's competition.

This could see Chelsea come up against Hazard next season after he all-but confirmed his decision to leave this summer.

Speaking after the Europa League final, he said: "I think it's a goodbye, but in football you never know.

"My dream was to play in the Premier League and I did this for seven years in one of the biggest clubs in the world.

"Now it's maybe time for a new challenge."

It has been revealed that Madrid are confident they have agreed a deal to buy Hazard for a fee of up to £115m. 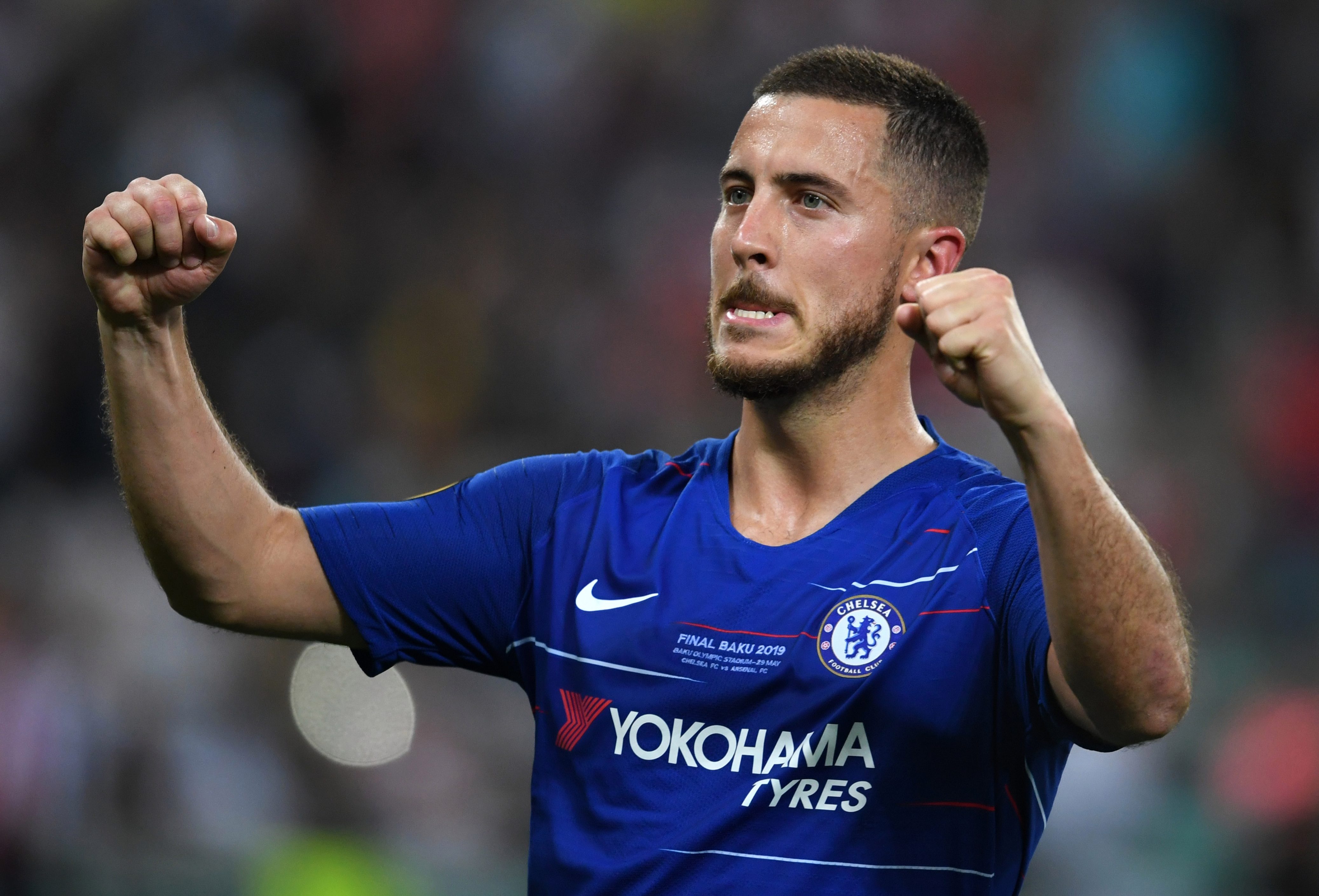