CHELSEA stars were asked by a cheeky child whether they preferred Lionel Messi or Cristiano Ronaldo.

And the answers were very clear, with just one player disagreeing with the majority’s verdict. 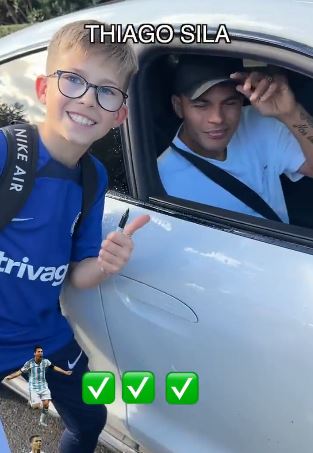 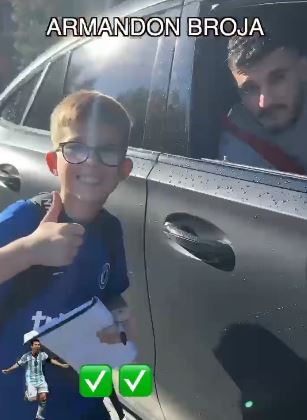 The Halls family went to Cobham this week to see if they could meet some of Chelsea’s top players on their way to training.

One kid wore a Blues shirt as he greeted various aces on the side of the road.

Each player stopped for an autograph and picture with the delighted fan.

But before they drove off, he asked every single one to settle the biggest debate in football: Messi vs Ronaldo. 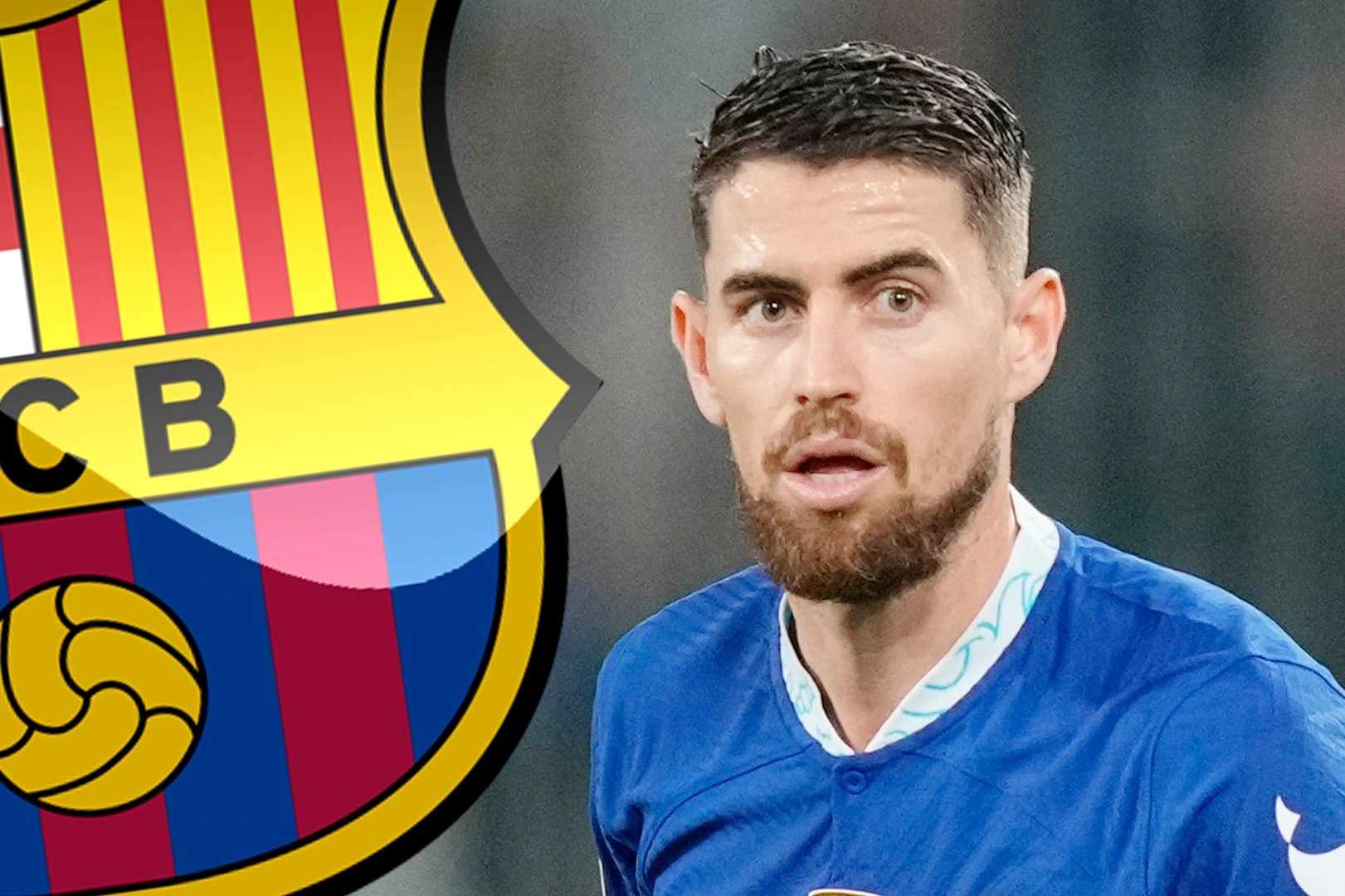 Jorginho ‘makes Barca commitment’ & will ‘refuse everything until hearing offer’

Out of six players, five voted in favour of Paris Saint-Germain star Messi.

Surprisingly, there was just one in Ronaldo’s corner – fellow striker Armando Broja.

But Broja was equally forthright with his response, backing Man Utd renegade Ronaldo to the hilt. 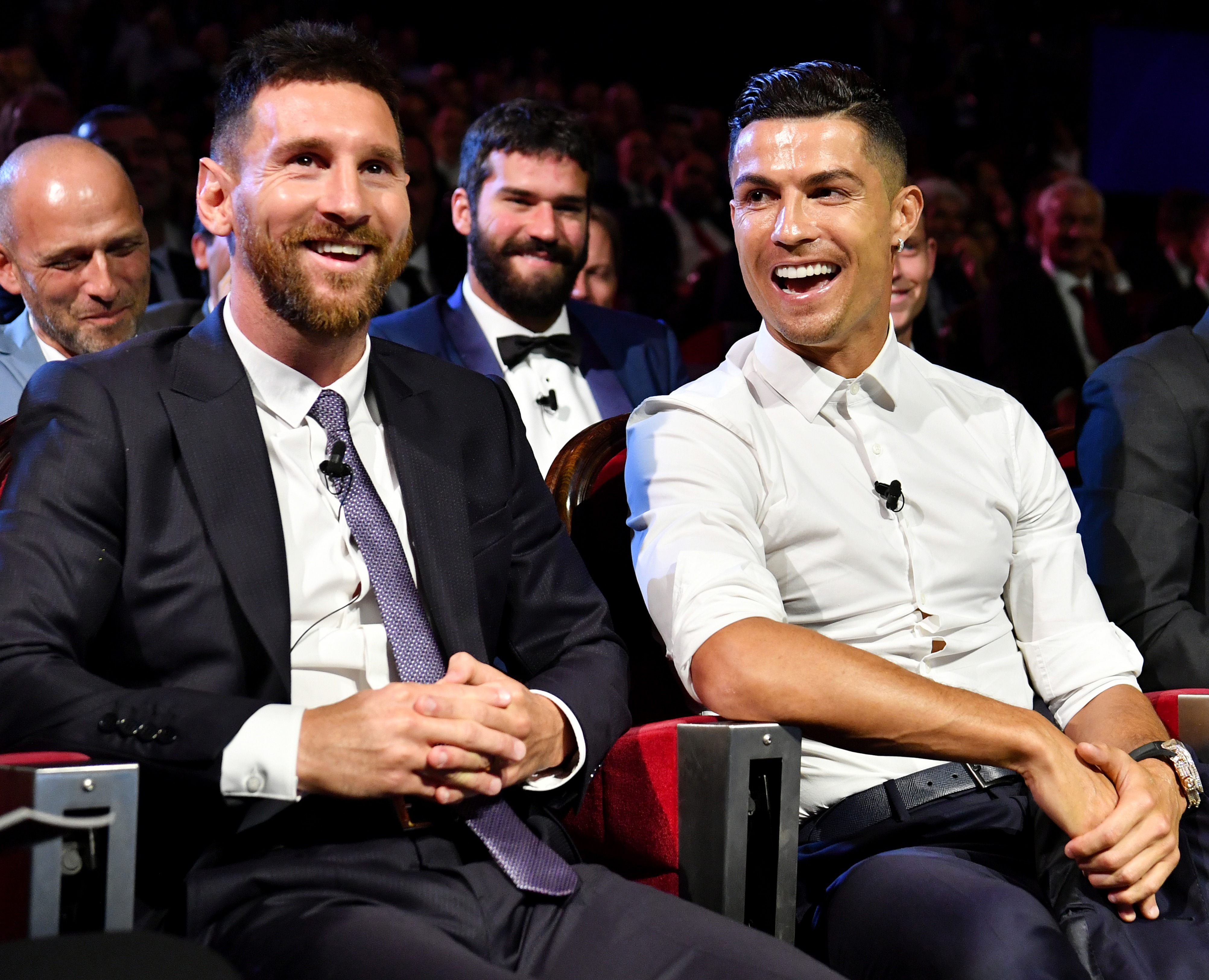 Footy fans were delighted to see some honest answers though.

One said: “Every footballer outside United and Madrid, even coaches choose Messi.”

Another declared: “They set this up, Ronaldo is clear.”

One laughed: “That settles it, that handful of Chelsea players has it decided for the history books.”

Another added: “Chelsea deserves to win the league then.”