WILLIAN has already sealed his reunion with pal Jose Mourinho by agreeing to join Tottenham, according to Richard Keys.

The Chelsea winger is set to leave Stamford Bridge this summer with his contract expiring in June. 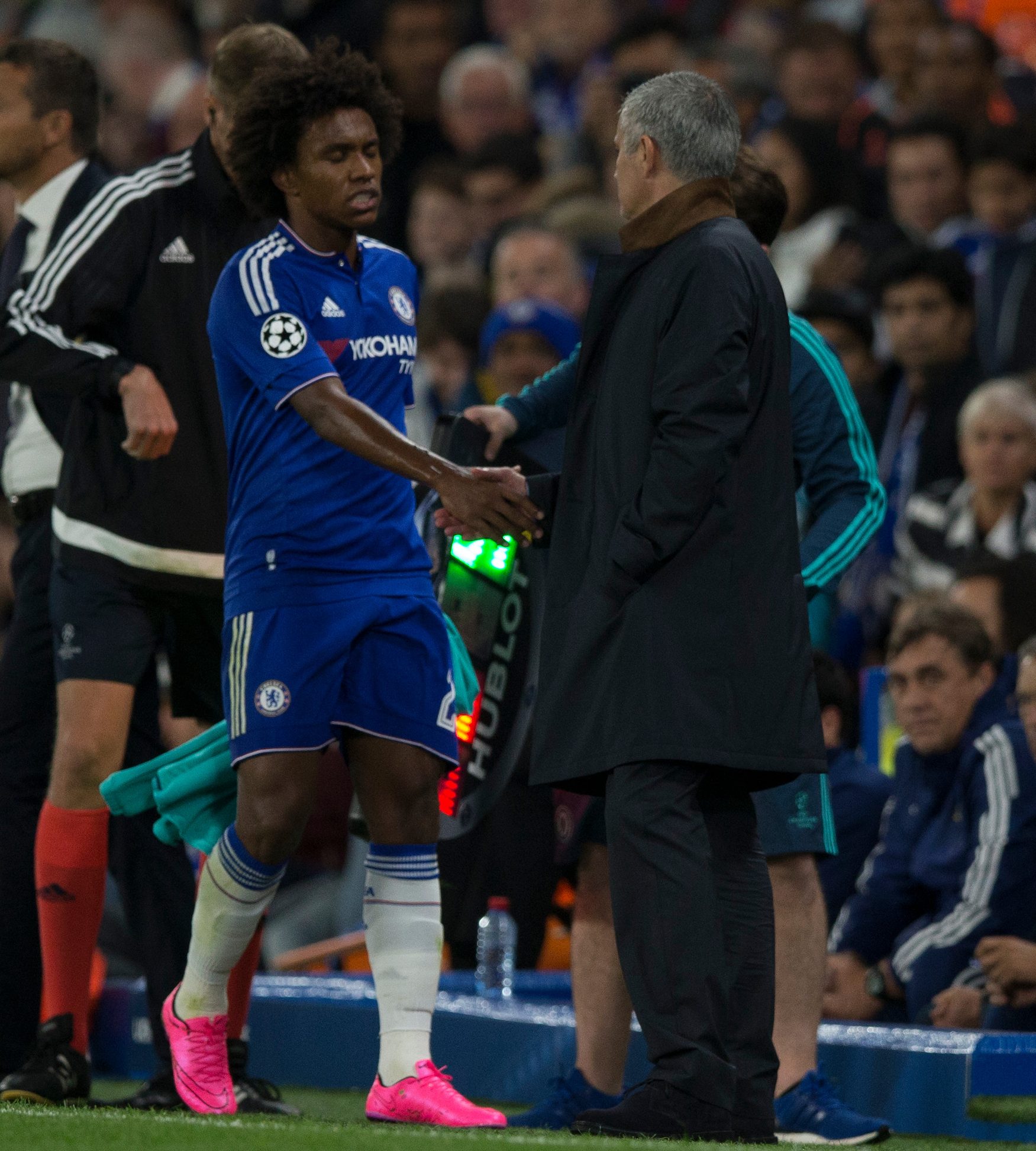 The Brazilian, 31, is close friends with Mourinho from when the Portuguese boss coached him for two years during his time at Stamford Bridge.

His availability has sparked a host of interest from clubs across Europe including Arsenal, Liverpool and Inter Milan.

But former Sky Sports presenter Keys believes his future has already been decided.

Speaking on the Keys & Gray show, he confidently said: "He's (Willian) another one that has already spoken to Jose Mourinho, he's on his way to Tottenham."

Willian has made it no secret of his desire to remain in London where he has lived with his family for the last seven years.

In an interview with Bolivia Talk Show, he said: "I like London and my family likes it too but that’s a question I don’t know how to answer.

On his relationship with Mourinho, he added: "Nothing arrived from Mourinho but we do have a good relationship, he’s a big friend of mine.

"We speak to each other sometimes but when it comes to that (speaking about transfers) he respects me a lot."

Willian is standing firm on landing a three-year deal at his next club which matches his current £120,000-a-week salary.

It is claimed that Chelsea will only offer him two-years with the duo failing to come to an agreement.