CHELSEA star Thiago Silva has hit back at Paul Scholes' claim that Cristiano Ronaldo would find it easy to play against him.

The Blues hosted Manchester United in the marquee match-up of last weekend at Stamford Bridge. 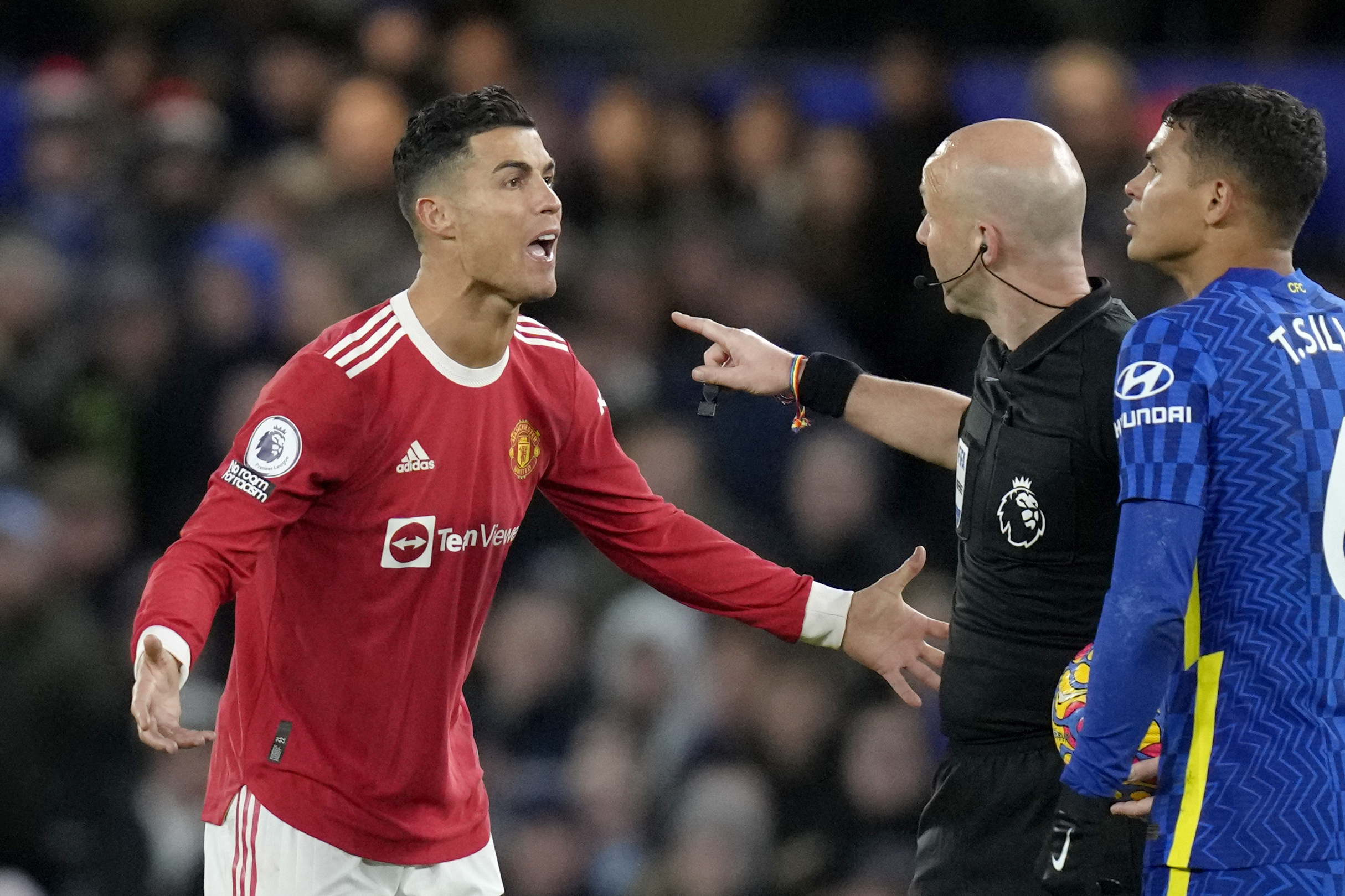 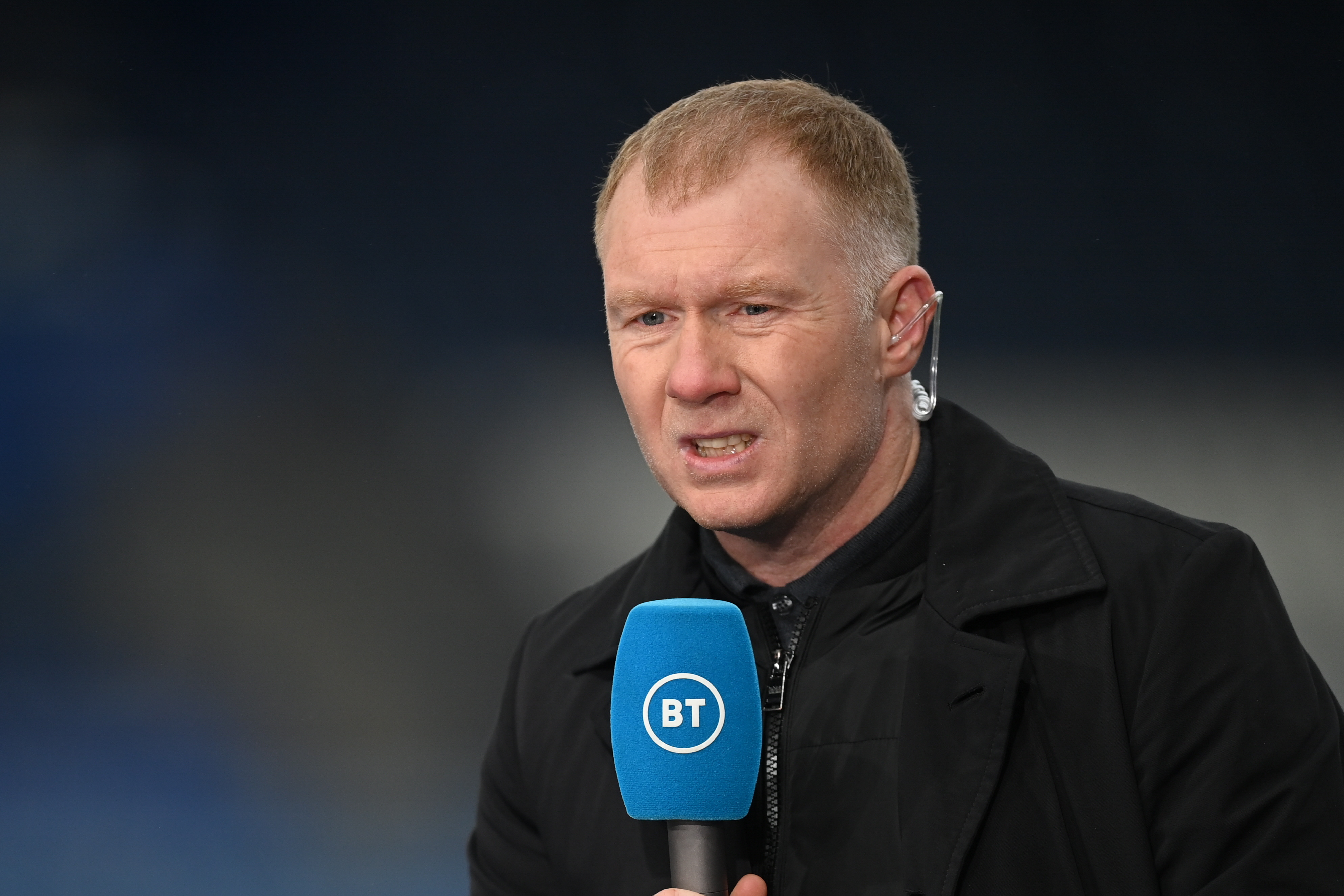 Silva vs Ronaldo was supposed to be a key clash… before the Portuguese found himself benched by caretaker boss Michael Carrick.

As it happened, the 36-year-old wasn't called upon until the 64th minute – before failing to have a shot on goal.

After the game, a Chelsea fan account wrote on Instagram: "According to Paul Scholes, facing Thiago Silva would have been easy for Cristiano Ronaldo."

Silva, 37, found the post, and commented: "It is always easy, especially for those who have stopped playing!!"

He followed his words with three laughing emojis.

Man United led without Ronaldo, when Jadon Sancho pounced on Jorginho's terrible touch in the middle of the pitch.

Chelsea levelled just five minutes after CR7's arrival from the bench, when the Italian midfielder converted from the penalty spot.

The 1-1 draw saw Thomas Tuchel's side remain 12 points above Man United at the top of the Premier League table.

The German, 63, takes charge until the end of the season – having also agreed a further two years as a consultant.

Silva, meanwhile, shows no sign of slowing down, having remained a key figure at Chelsea this season.