CHELSEA star Jorginho was pictured kissing his girlfriend Catherine Harding as the pair enjoyed a romantic holiday in Mykonos.

The Italian was taking a well-earned break after winning the Champions League with Chelsea and then Euro 2020 with Italy. 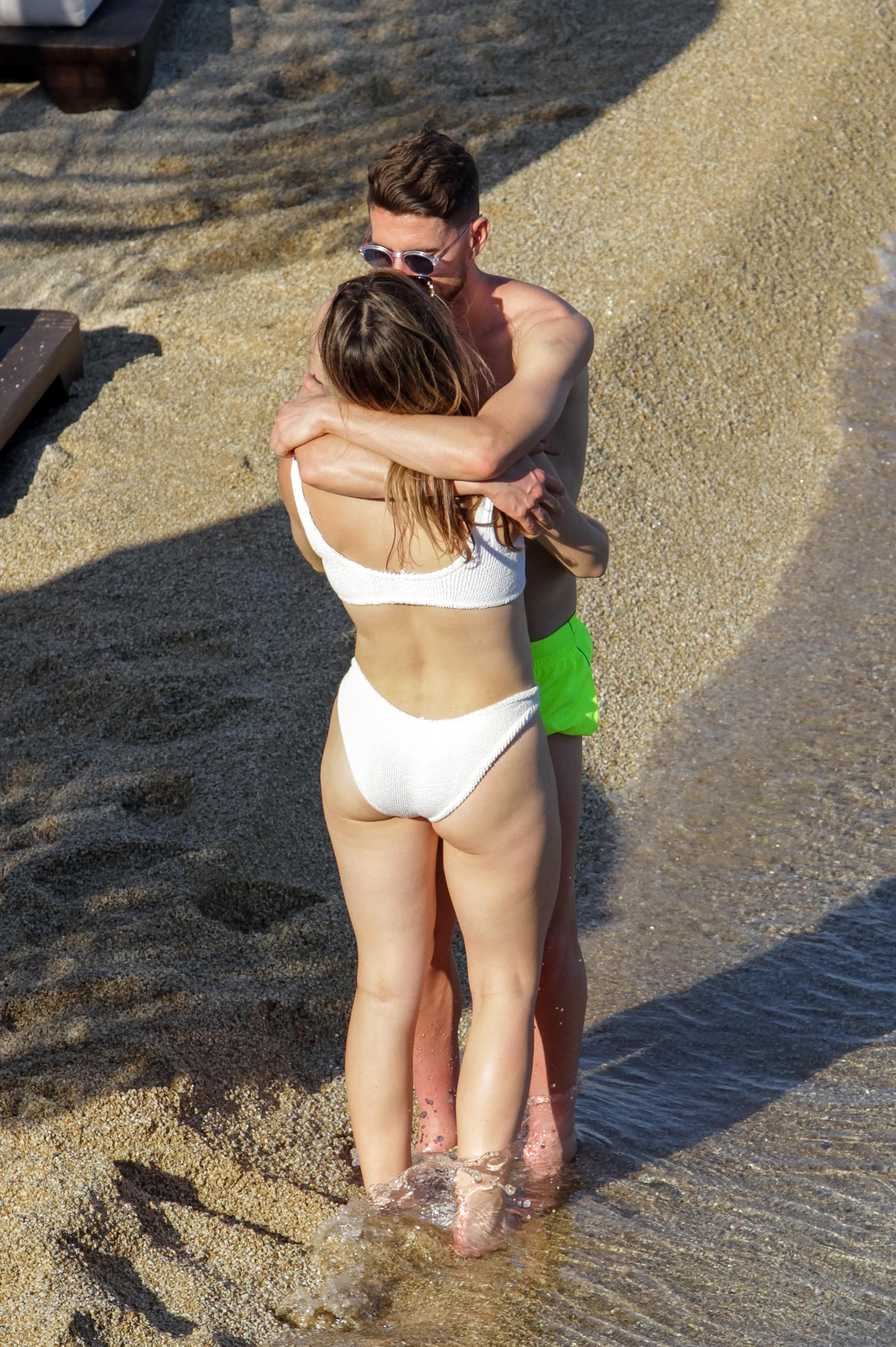 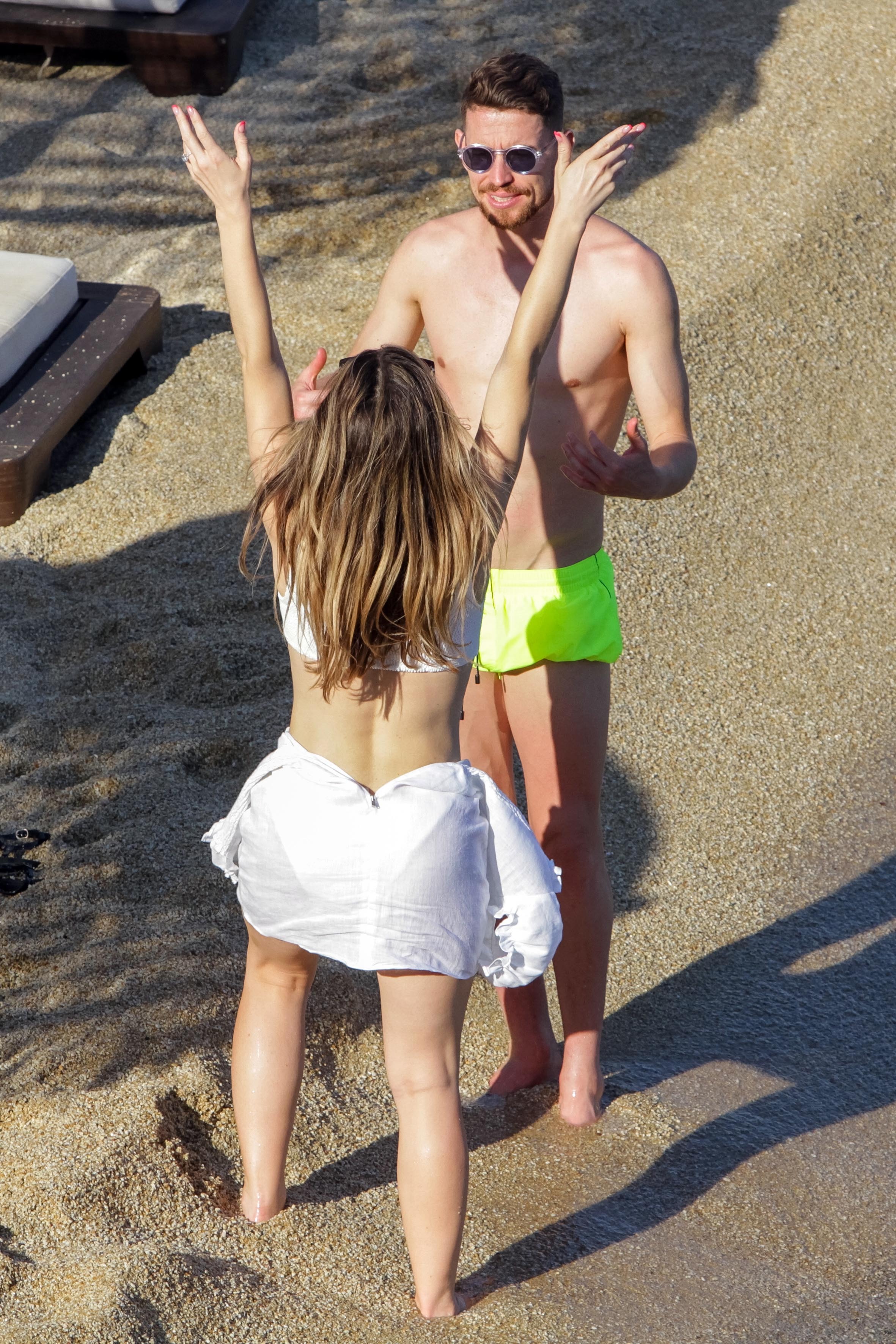 The midfielder, 29, has been dating Catherine since 2019.

And the couple have a son called Jax who is one next month.

Jorginho is one of several Premier League stars enjoying the sun on the Greek island.

The couple were seen stripping down to their beachwear next to their sun loungers.

Catherine wore a white bikini while her beau was dressed in some bright green trunks and a Dolce & Gabbana cap.

They were pictured in a loving clinch before heading for a romantic walk across the rocks.

The couple stopped to pose for photographs together before the 35-cap international was seen driving them along on a quad bike.

Catherine gave birth to Jax last August. It was her second child after having a daughter with Hollywood heart-throb Jude Law. 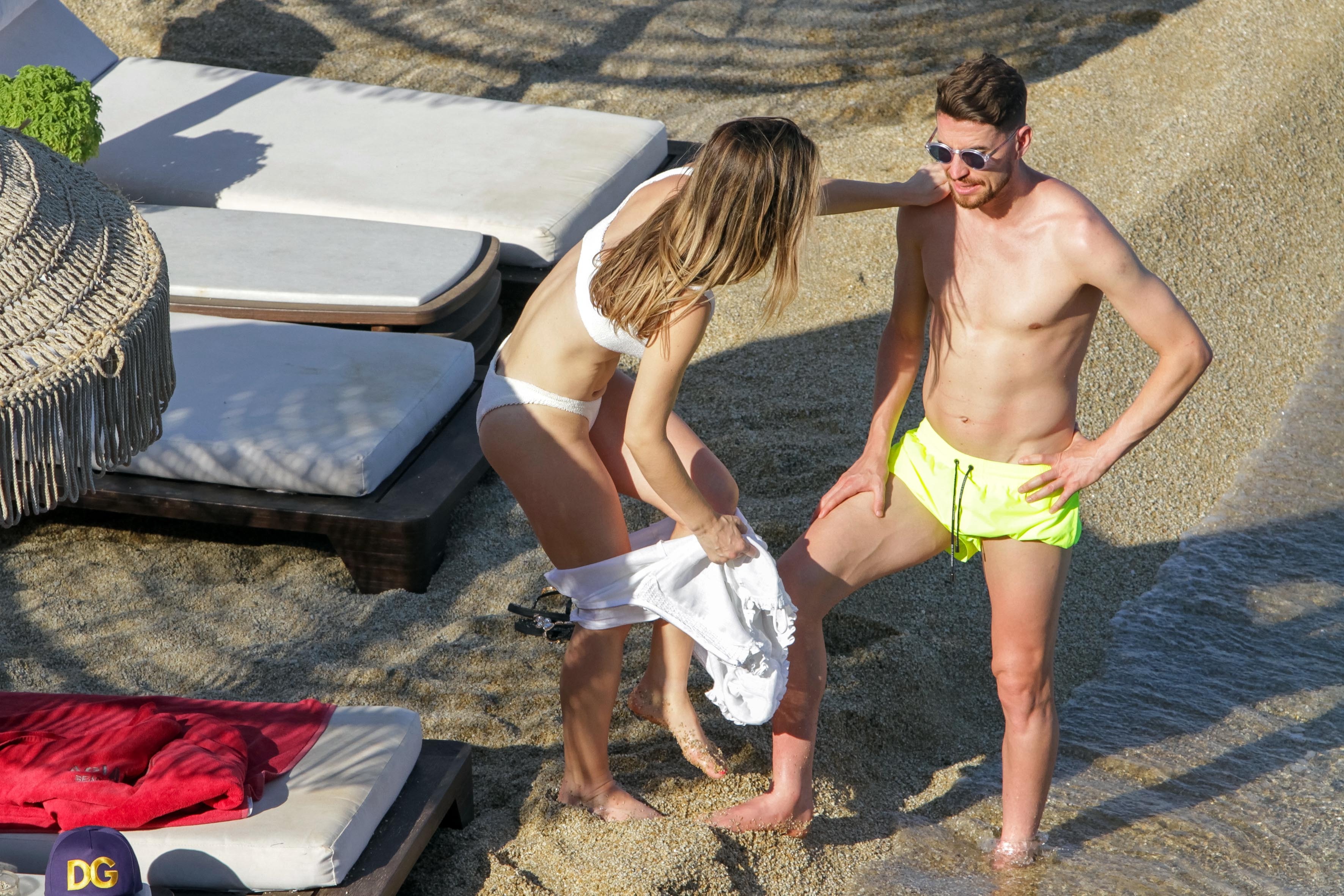 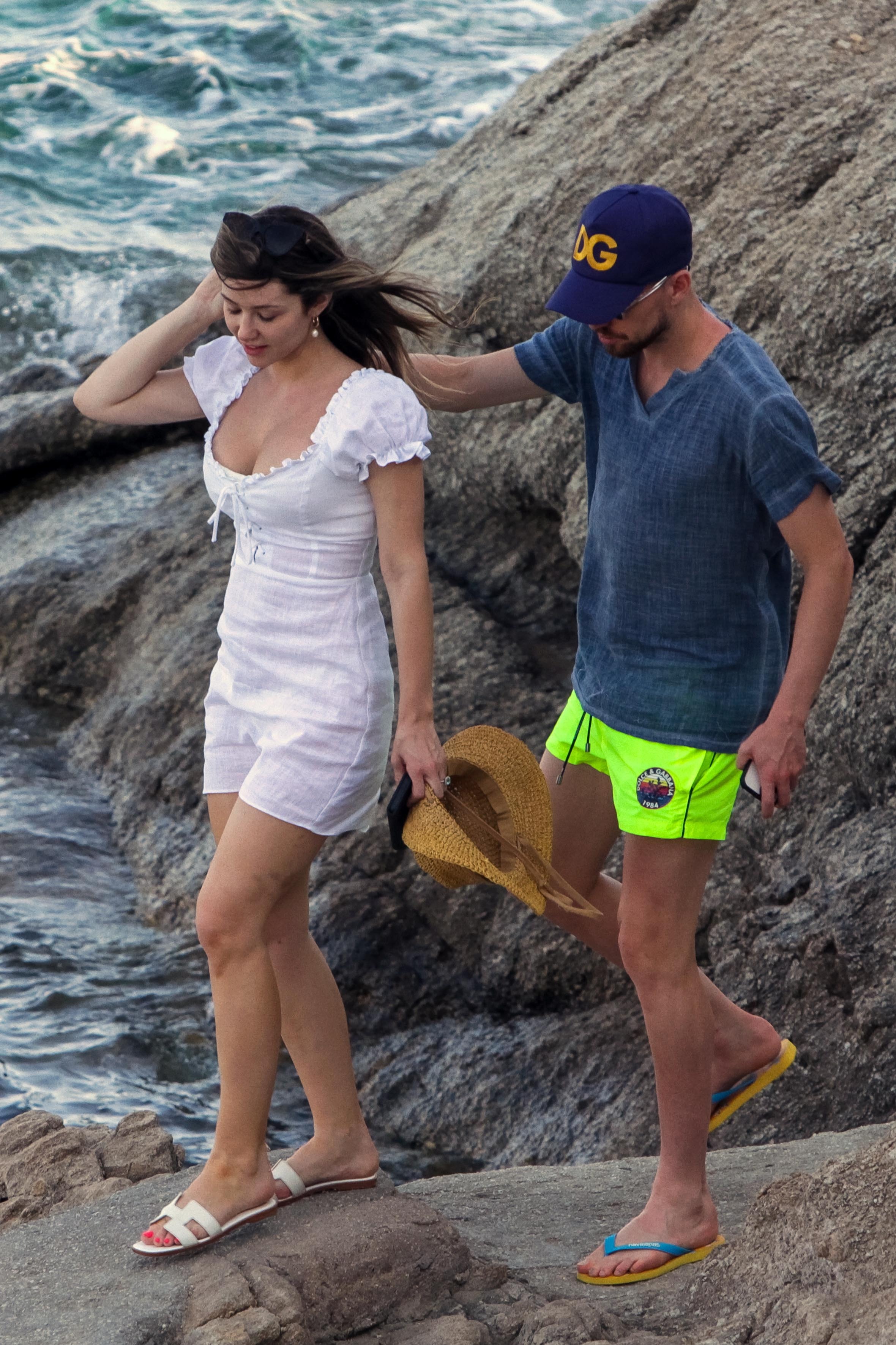 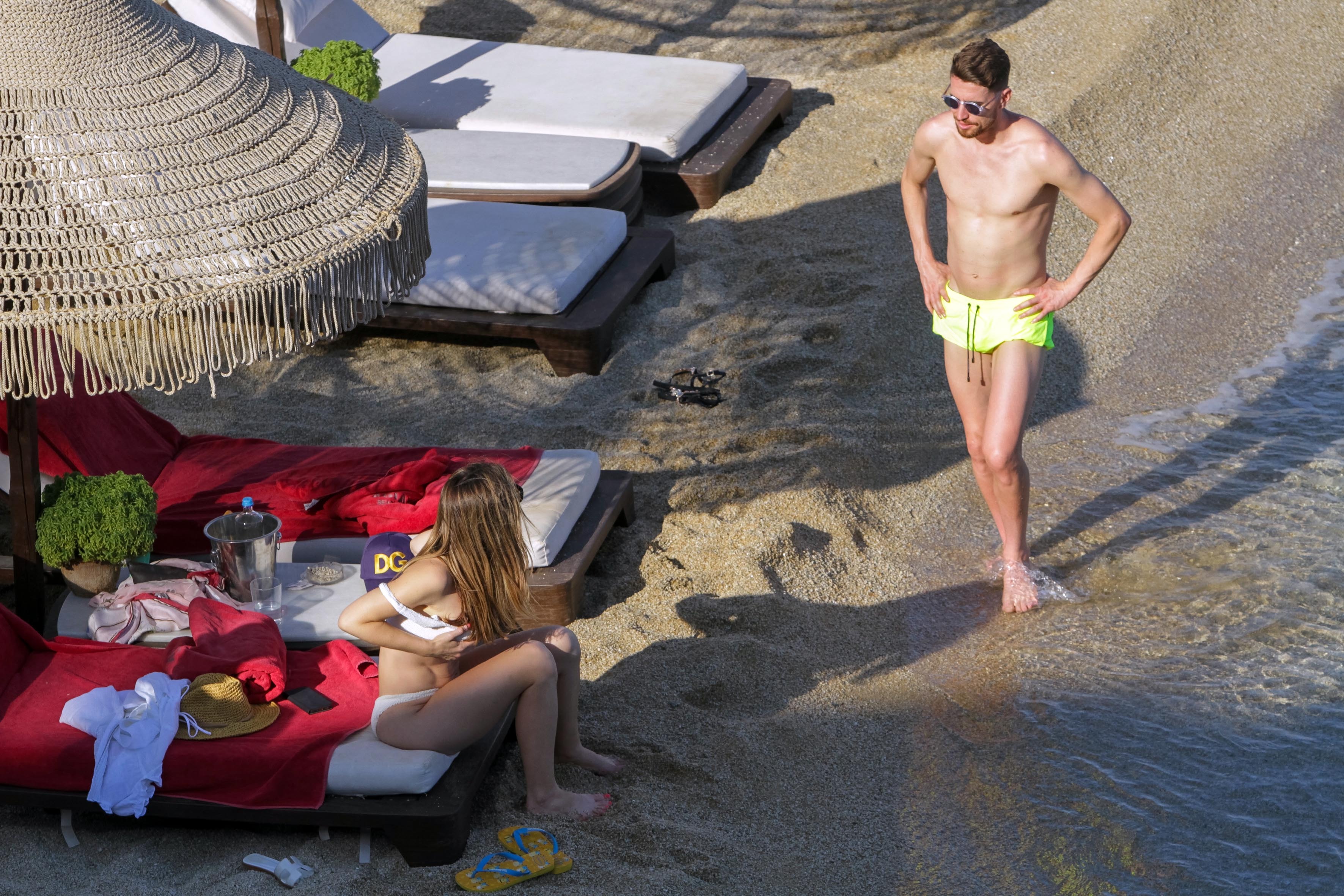 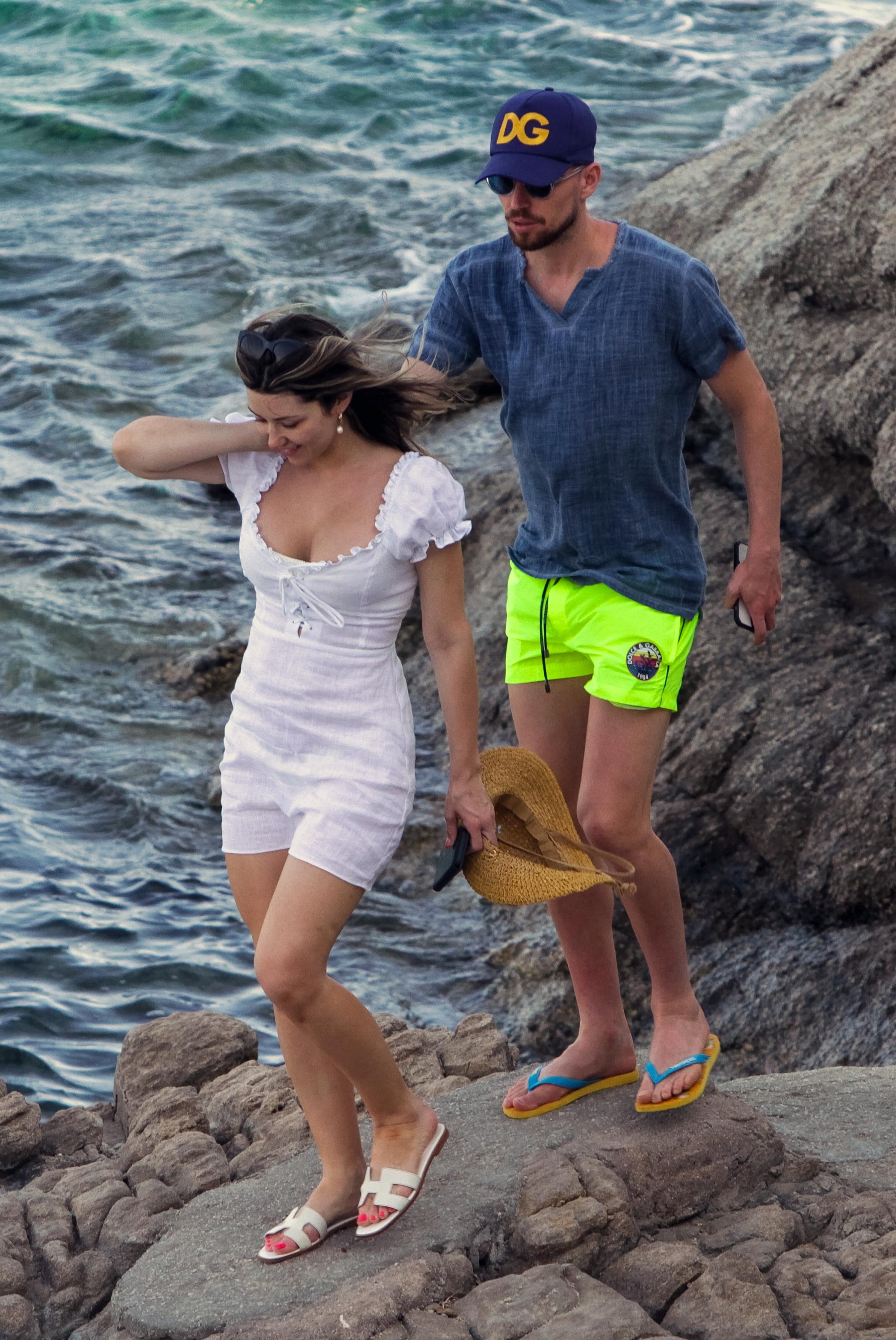 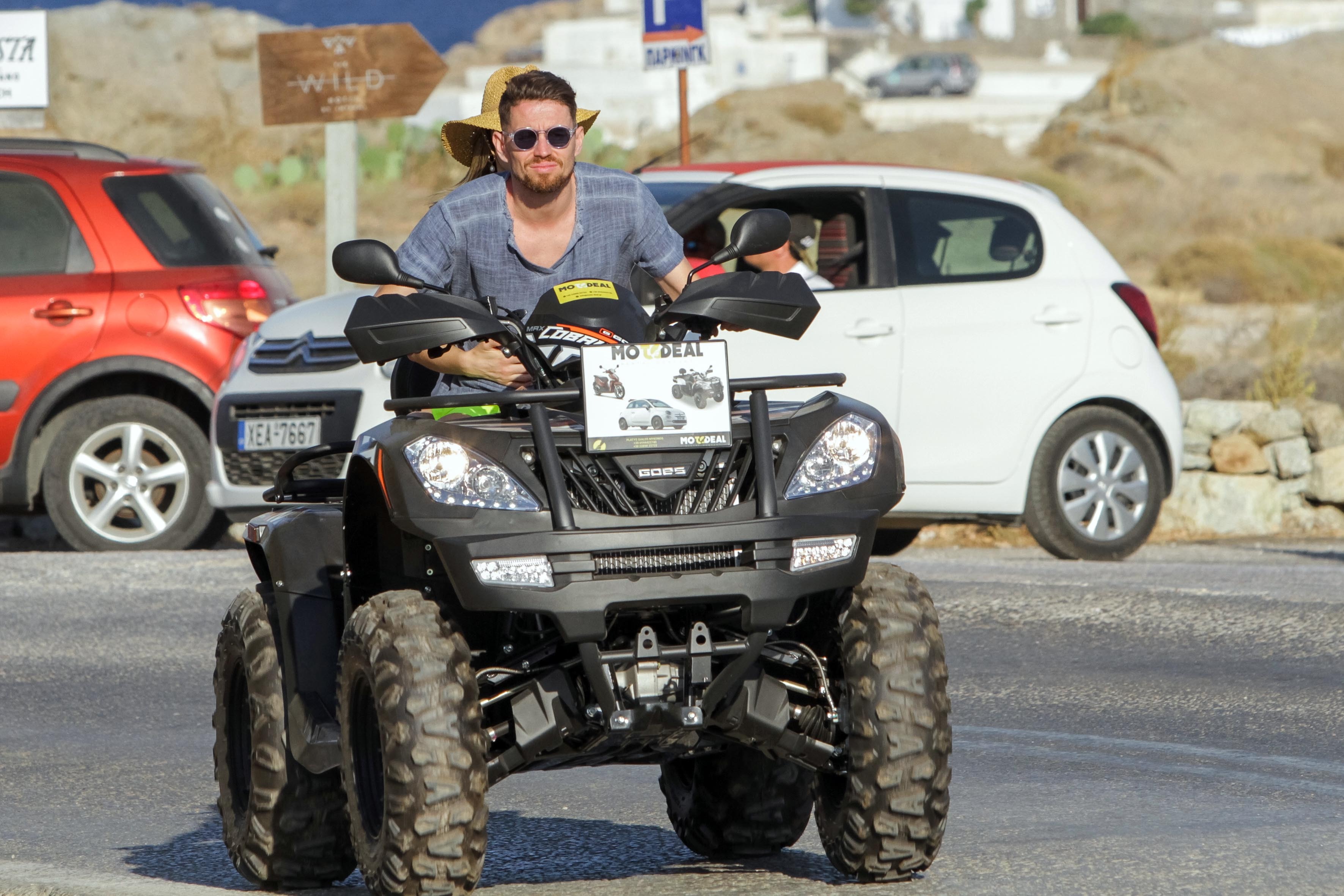 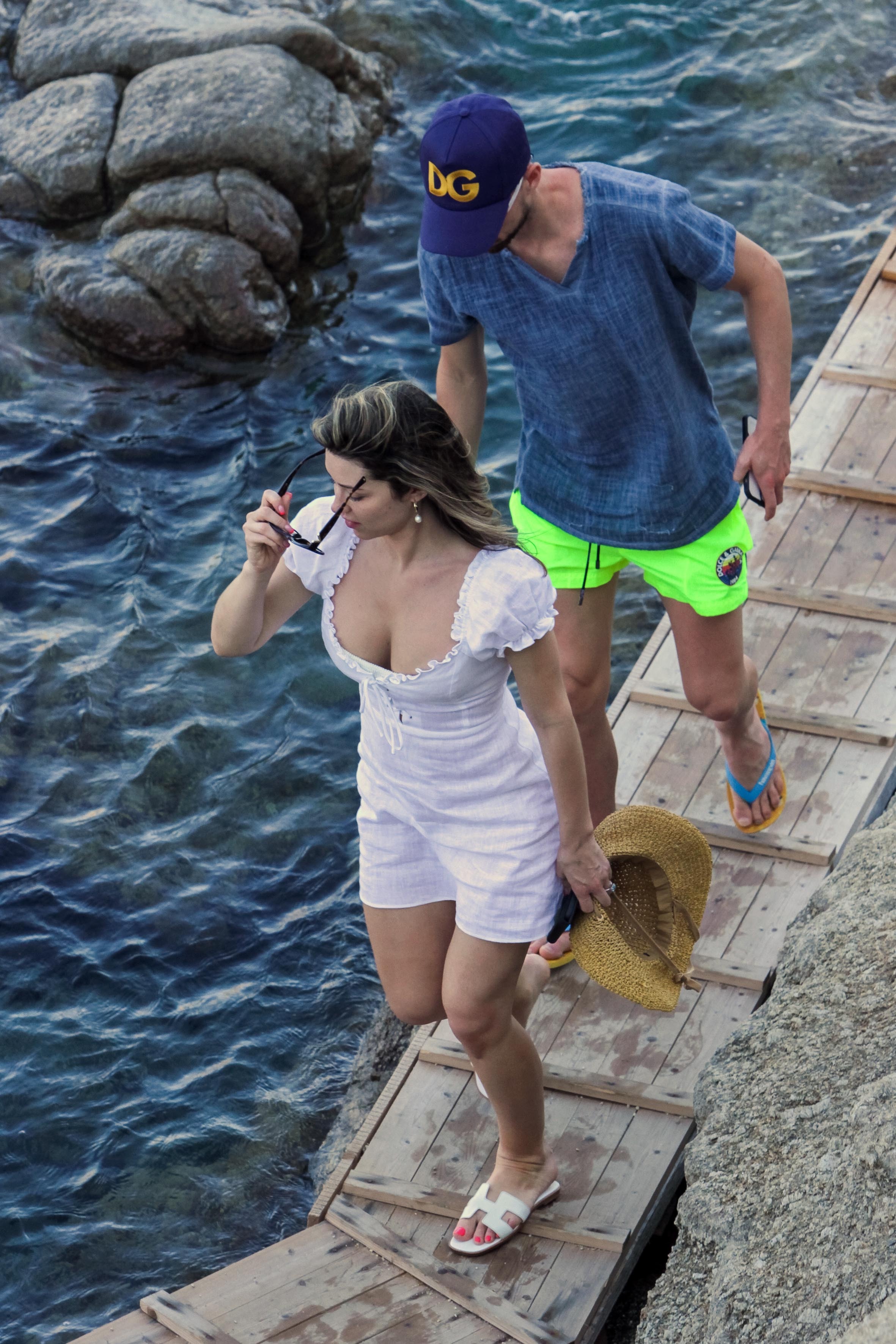 Jorginho has two children from a previous relationship but his representatives said he separated from wife Natalia Leteri in secret in 2019 before he started dating Catherine.

The couple had been together for more than eight years but only got married in 2017.

Irish-born Catherine was mentored by Olly Murs on the 2020 series of the ITV show The Voice and made it to the knockout stages.

Catherine dated Jude in 2014 and gave birth to their daughter Ada, his fifth child, the following year.

Jorginho made a £57million move from Napoli to Chelsea in 2018 and is now vice-captain. 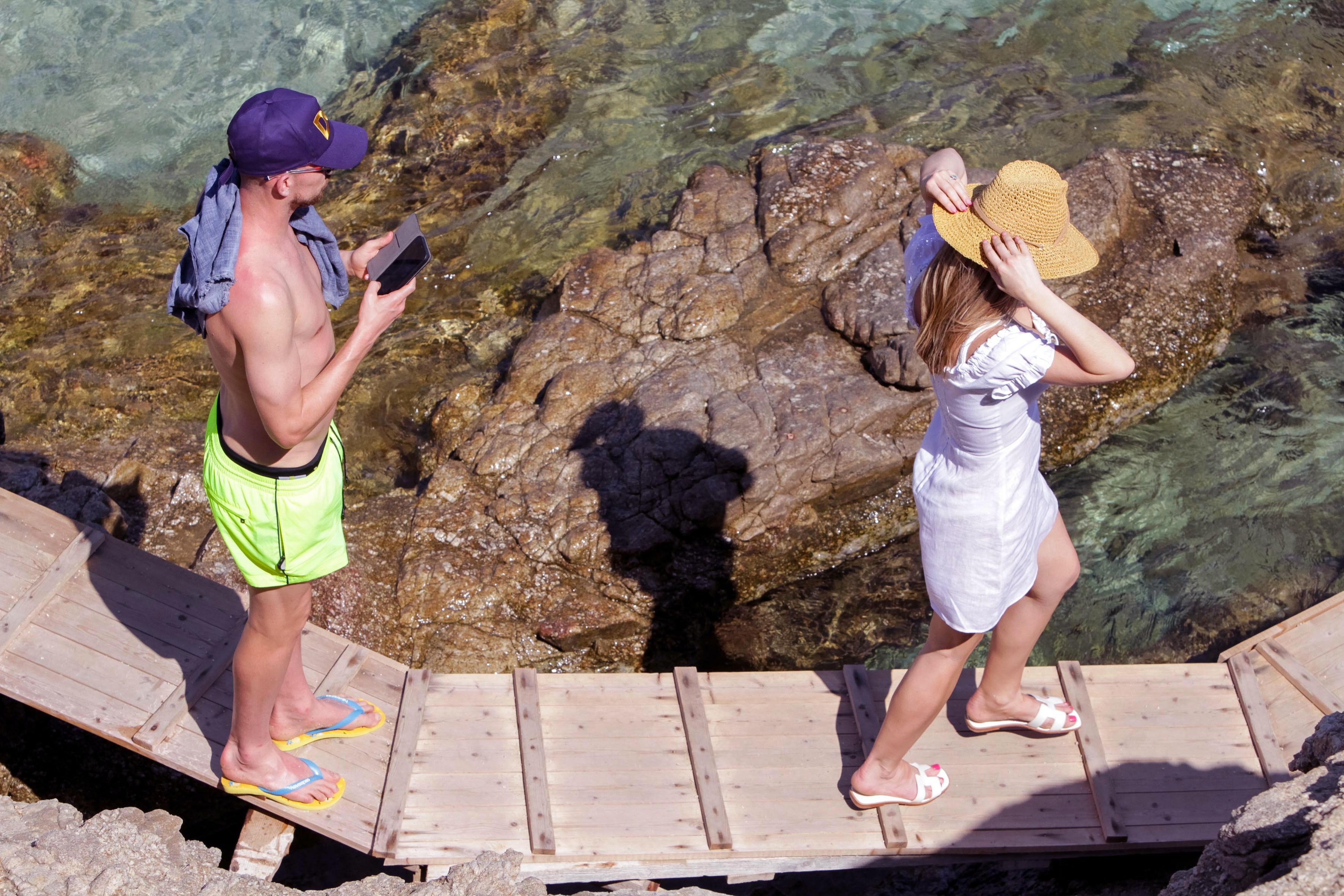 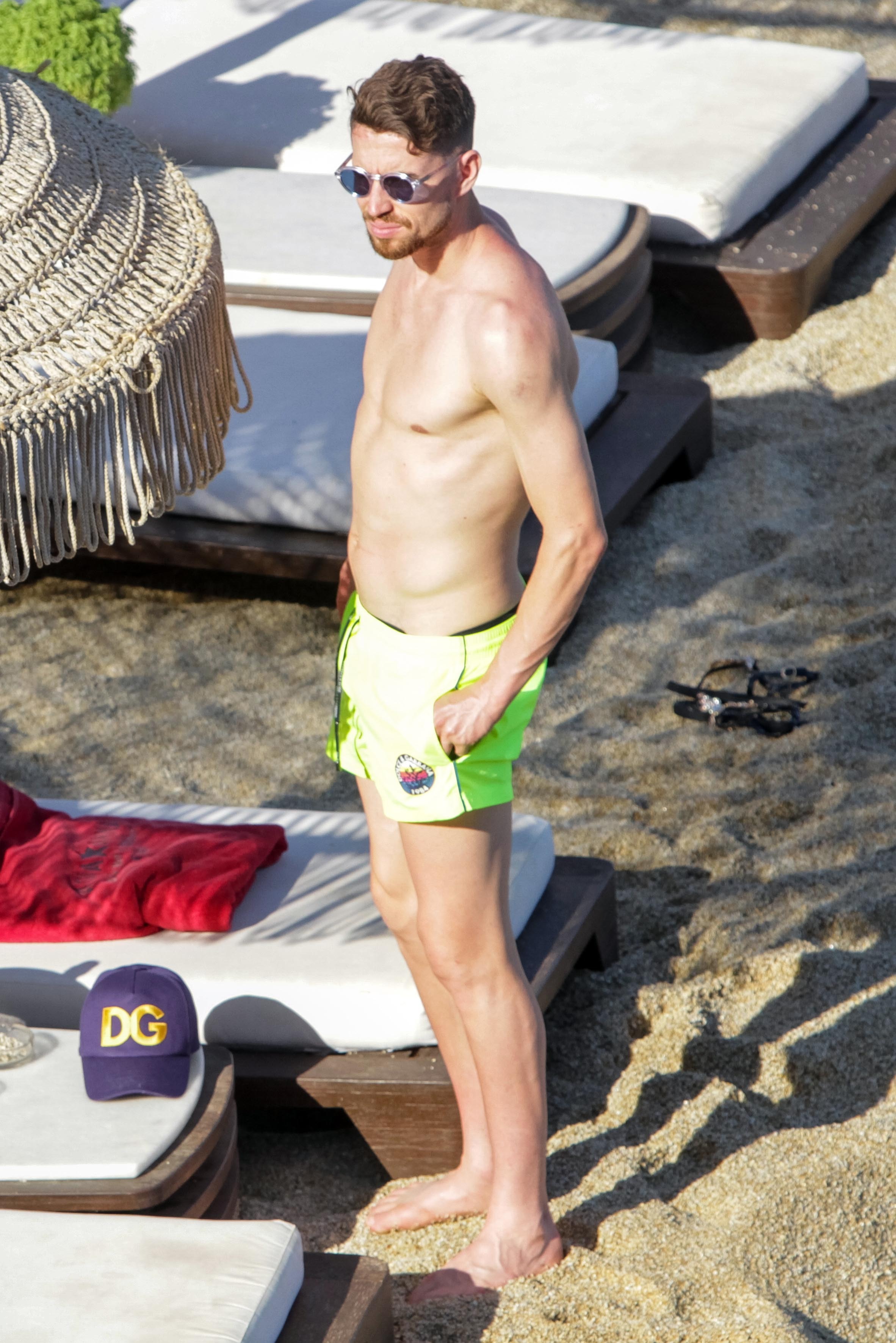 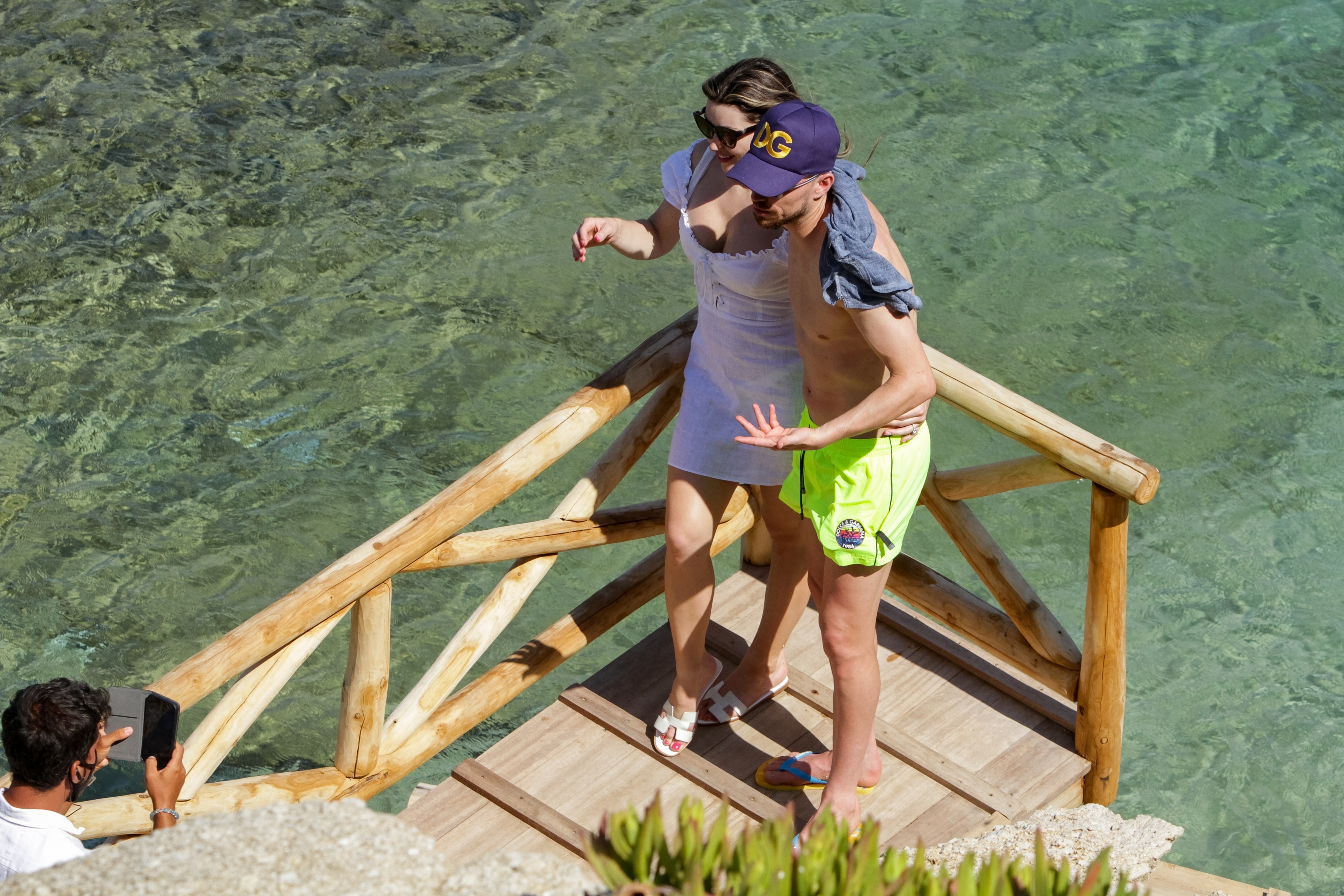 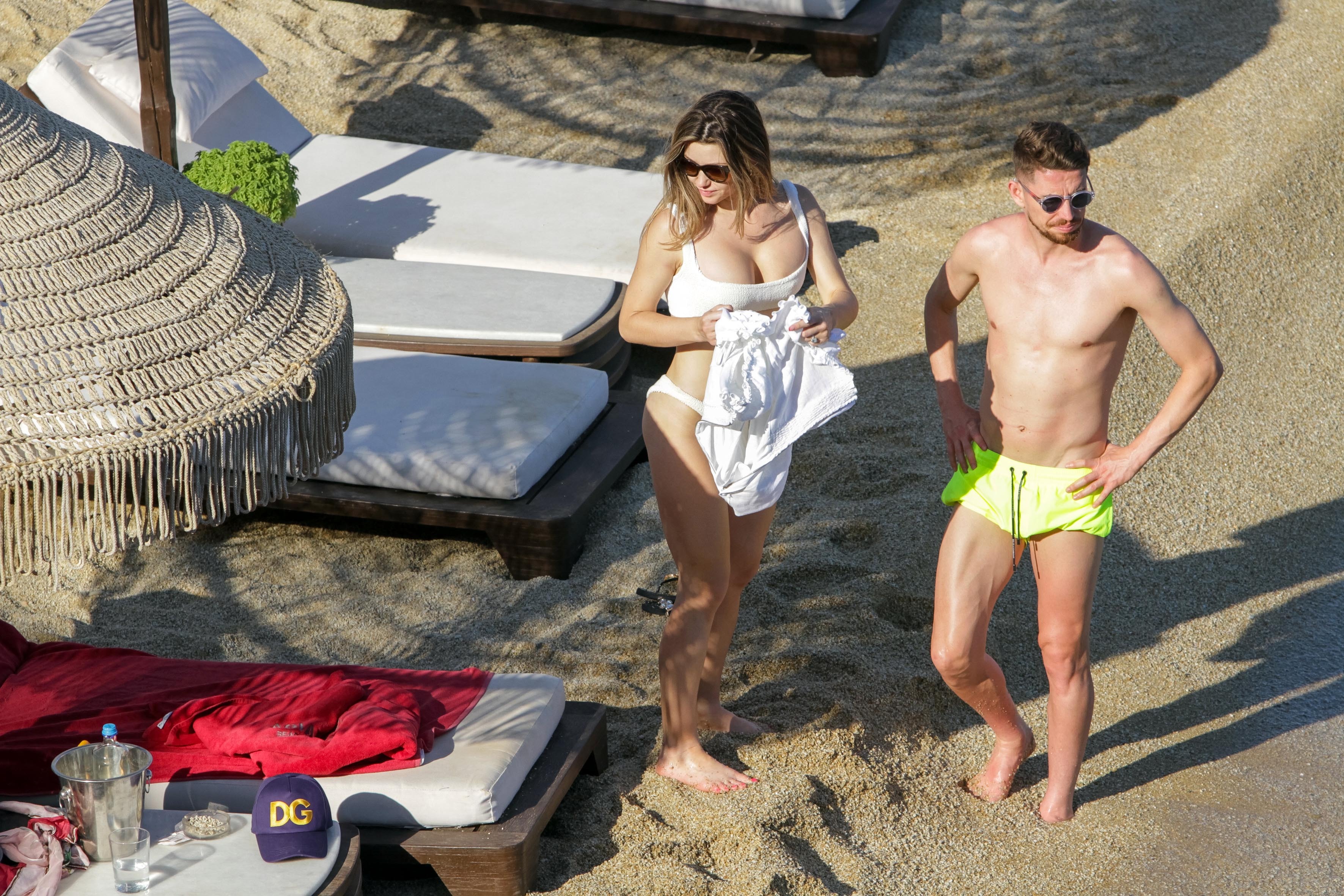 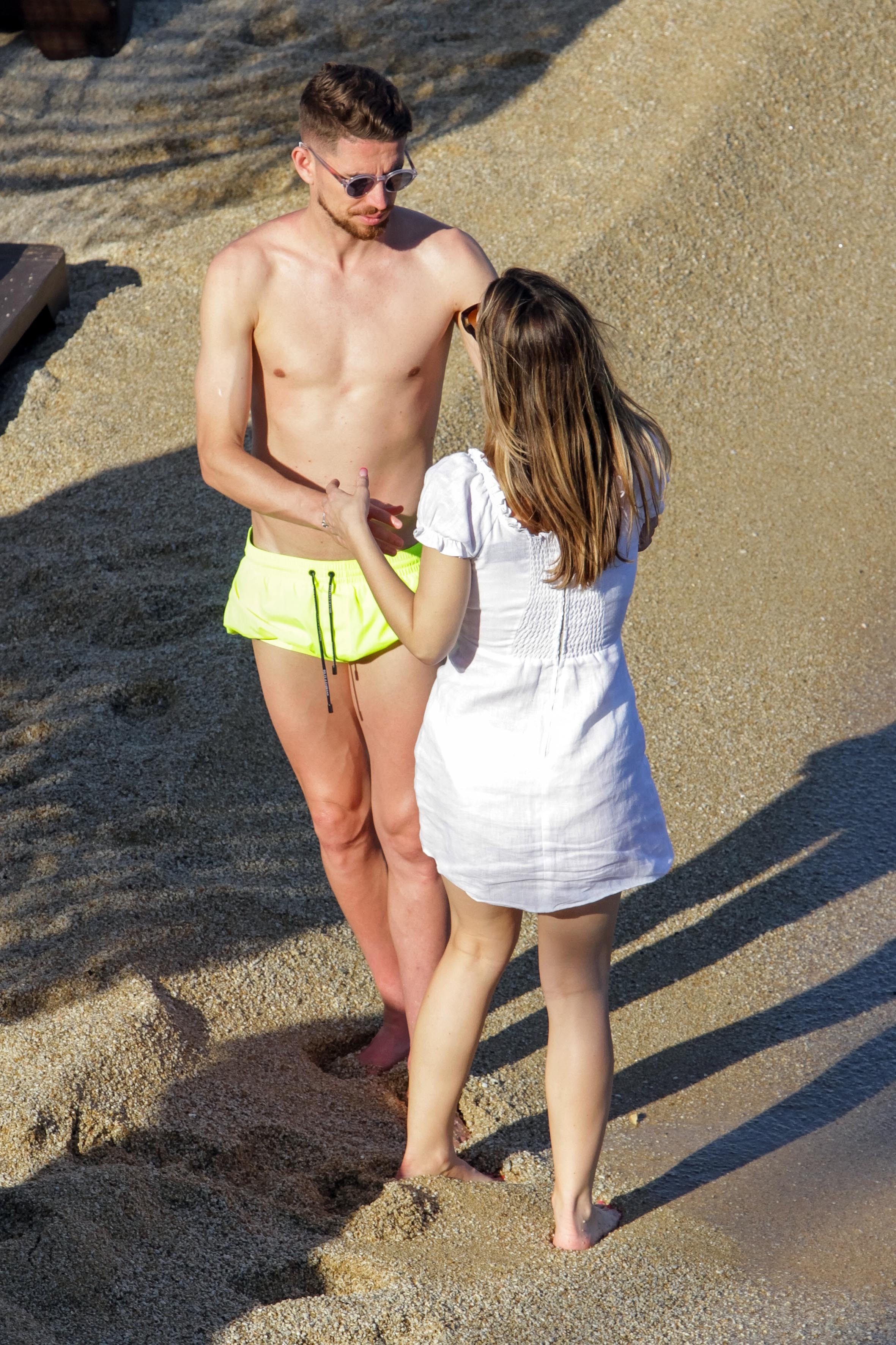