CHELSEA are ready to revive their interest in West Ham star Declan Rice, according to reports. 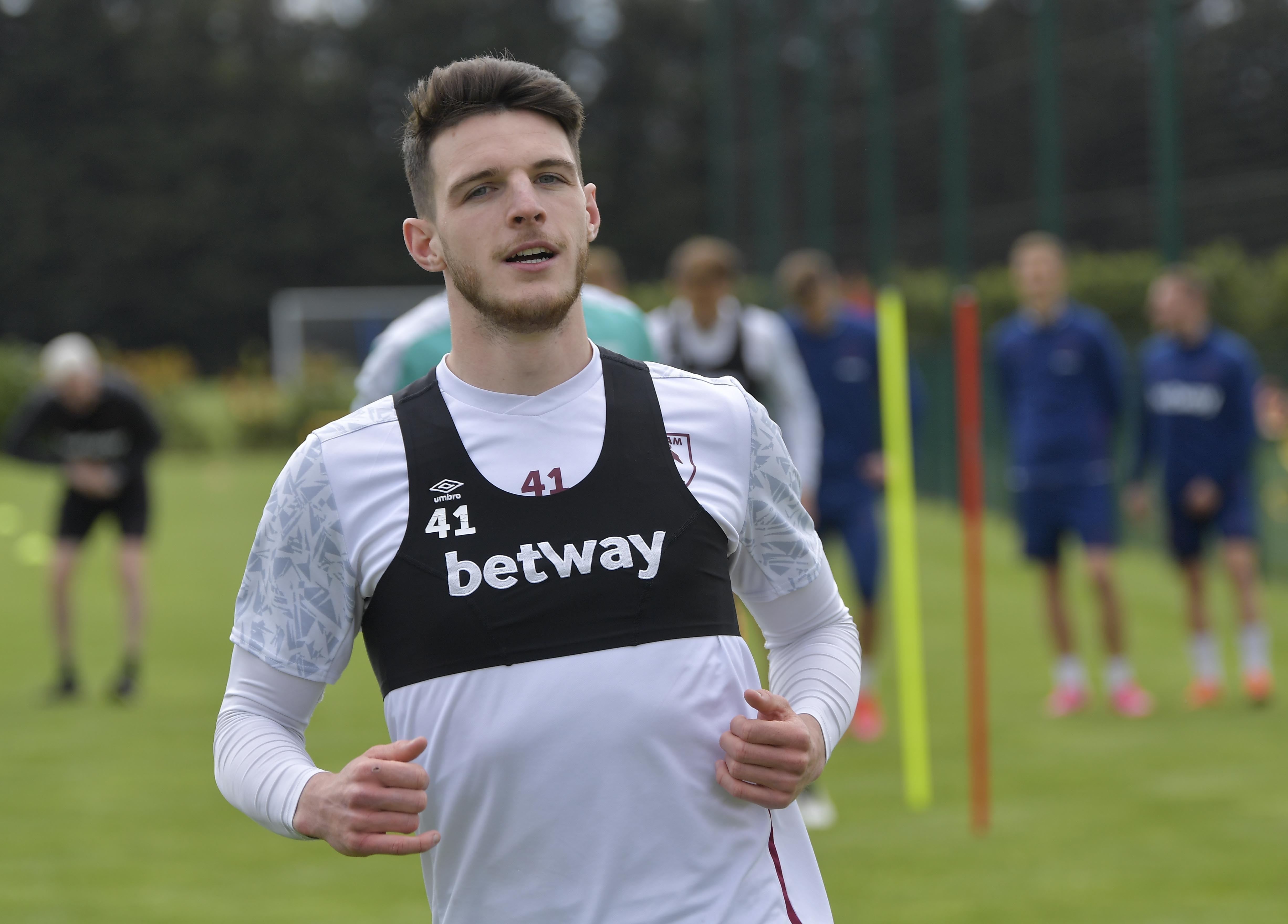 But Chelsea refused to match the £70million asking price before Lampard was given the axe in January.

Thomas Tuchel was later appointed and the Telegraph write how he also wants to add the 22-year-old to the ranks.

West Ham are unlikely to let Rice leave on the cheap following yet another brilliant campaign and will demand around £100m for his signature.

It won't deter the Blues from making their move with Tuchel instructing Chelsea's transfer guru Marina Granovskaia to make an inquiry.

Rice is believed to be open to a switch back to his boyhood club where he spent as a schoolboy for eight years before moving to West Ham in 2014.

Tuchel wants a new midfielder in his side and has two options lined up if a deal for Rice can't be reached.

The Metro add how Monaco's Aurelien Tchouameni and Benfica's Julian Weigl are also on the shortlist.

Manchester City and United have also been linked with Rice but a move to Chelsea would be his preferred destination.

It is also reported how Chelsea could tempt West Ham into cashing in by offering them Tammy Abraham as part of the deal.

The Hammers are in the market for a new striker in the summer while Abraham has been deemed surplus to requirements under Tuchel at Stamford Bridge.