Home » Sport » Chelsea refusing to give up David Alaba free transfer but £400,000-a-week demands an issue as Man City pull out race

CHELSEA are reportedly refusing to give up in the race to sign David Alaba for free this summer – but his £400,000-a-week wage demands remain an issue.

However, Manchester City have decided to end their interest in the Austrian defender. 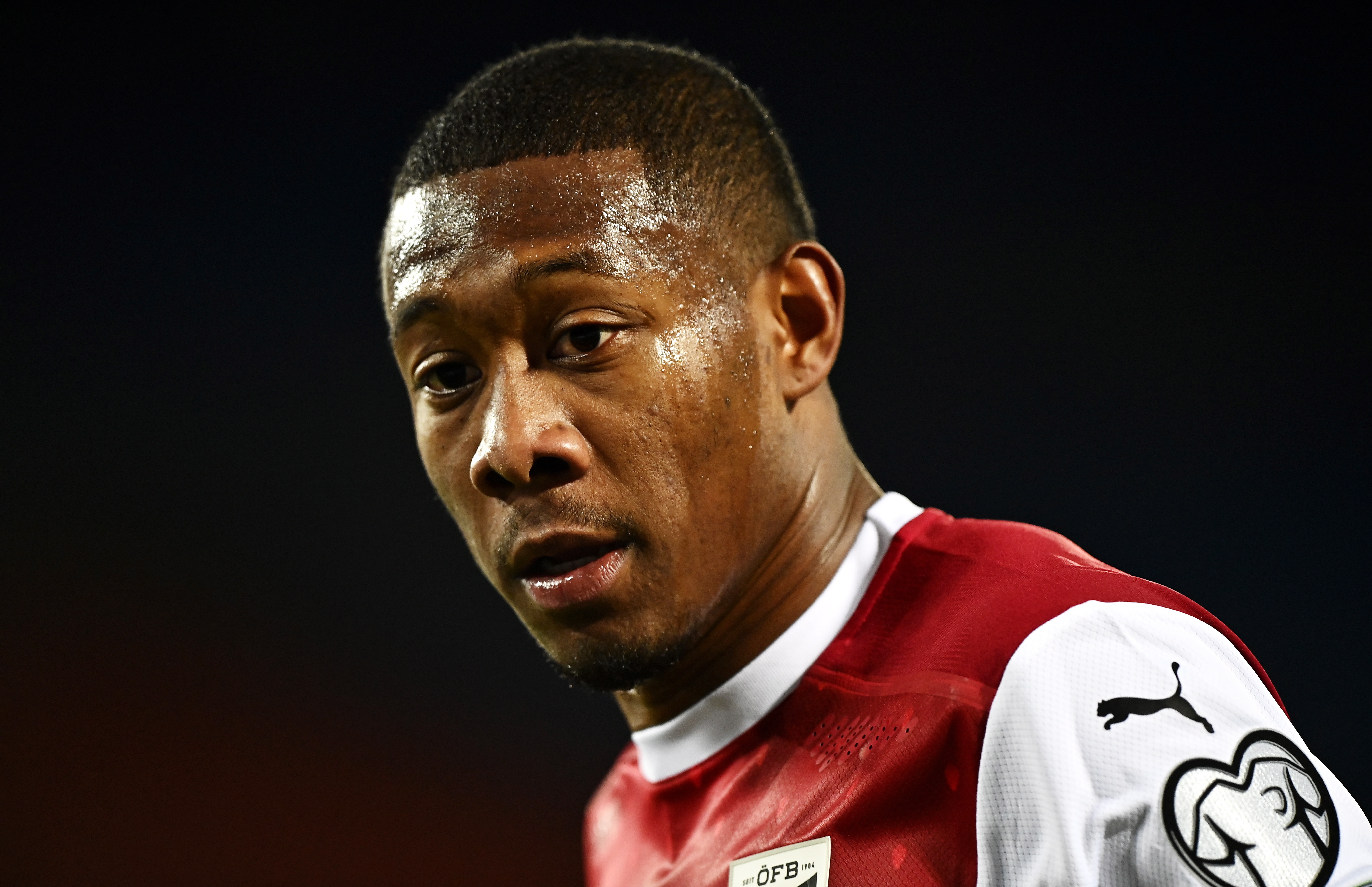 Alaba, 28, revealed he will leave Bayern Munich after 13 years on a free transfer this summer when his contract expires.

Real Madrid and Barcelona appeared to be battling it out for his signature with no transfer fee required.

But despite reports in Germany that Alaba had rejected approaches from Chelsea and Paris Saint-Germain, the player's agent confirmed his client has not decided just yet.

And Pini Zahavi – who also looks after Bayern team-mate Robert Lewandowski – refuted suggestions it is simply a two-horse race for Alaba between the LaLiga giants.

He told Kicker: "David has to choose who wins the race. But we are still talking with other clubs. There is no deadline."

Alaba may even wait until after Austria's Euro 2020 campaign to finalise his next move.

And according to the Daily Mail, that has given Chelsea hope they could still work out a deal to bring the nine-time Bundesliga winner to Stamford Bridge.

Thomas Tuchel is determined to bring in another defender this summer and the experienced, versatile Alaba certainly fits the bill.

But the Manchester Evening News state the 78-cap star is not currently a transfer target for City.

Pep Guardiola worked with Alaba at Bayern Munich but is eyeing a long-term left-back at the Etihad instead. 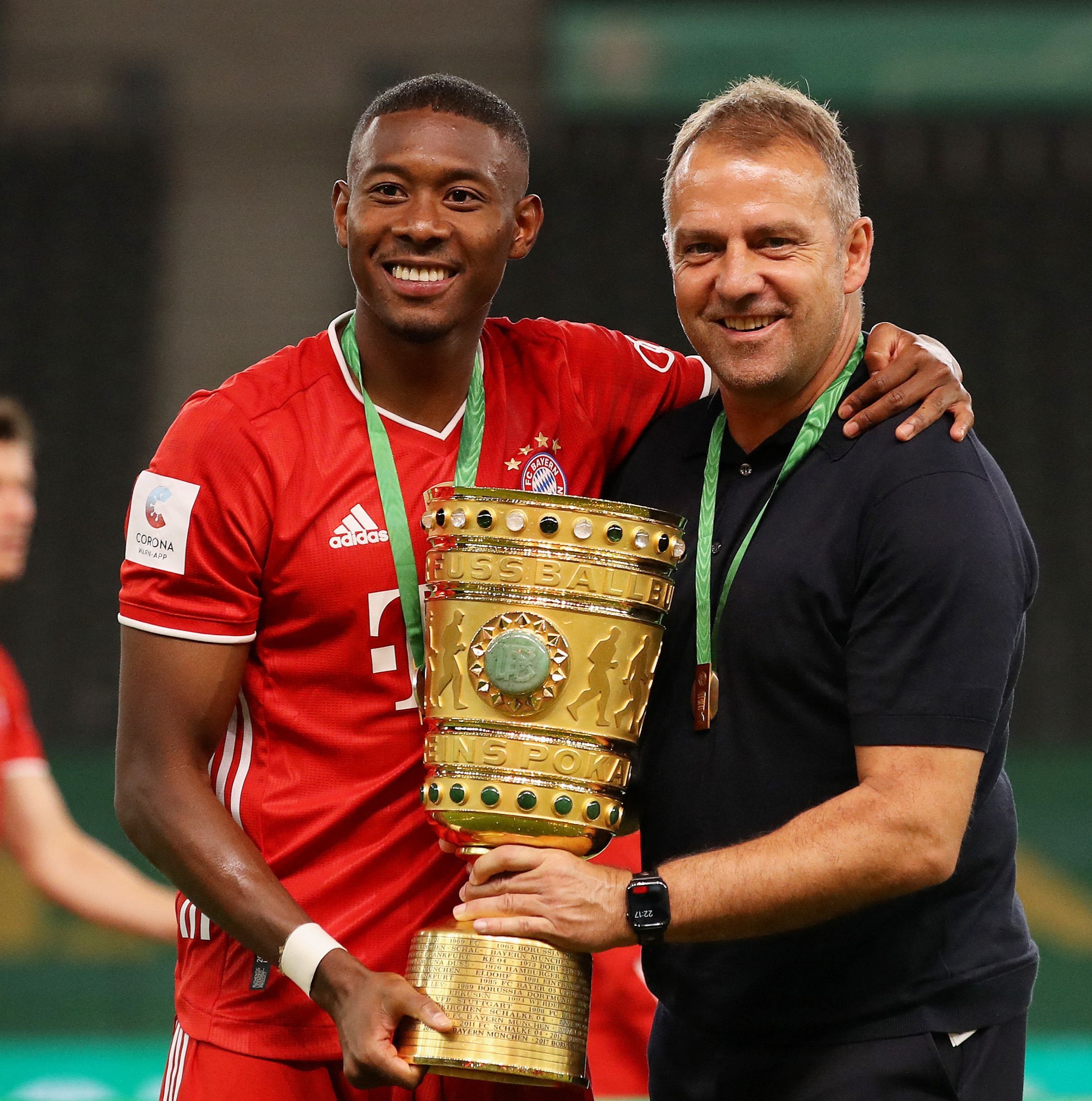