The Russian billionaire has not seen the Blues in the flesh since the Europa League final win over Arsenal in May 2019. 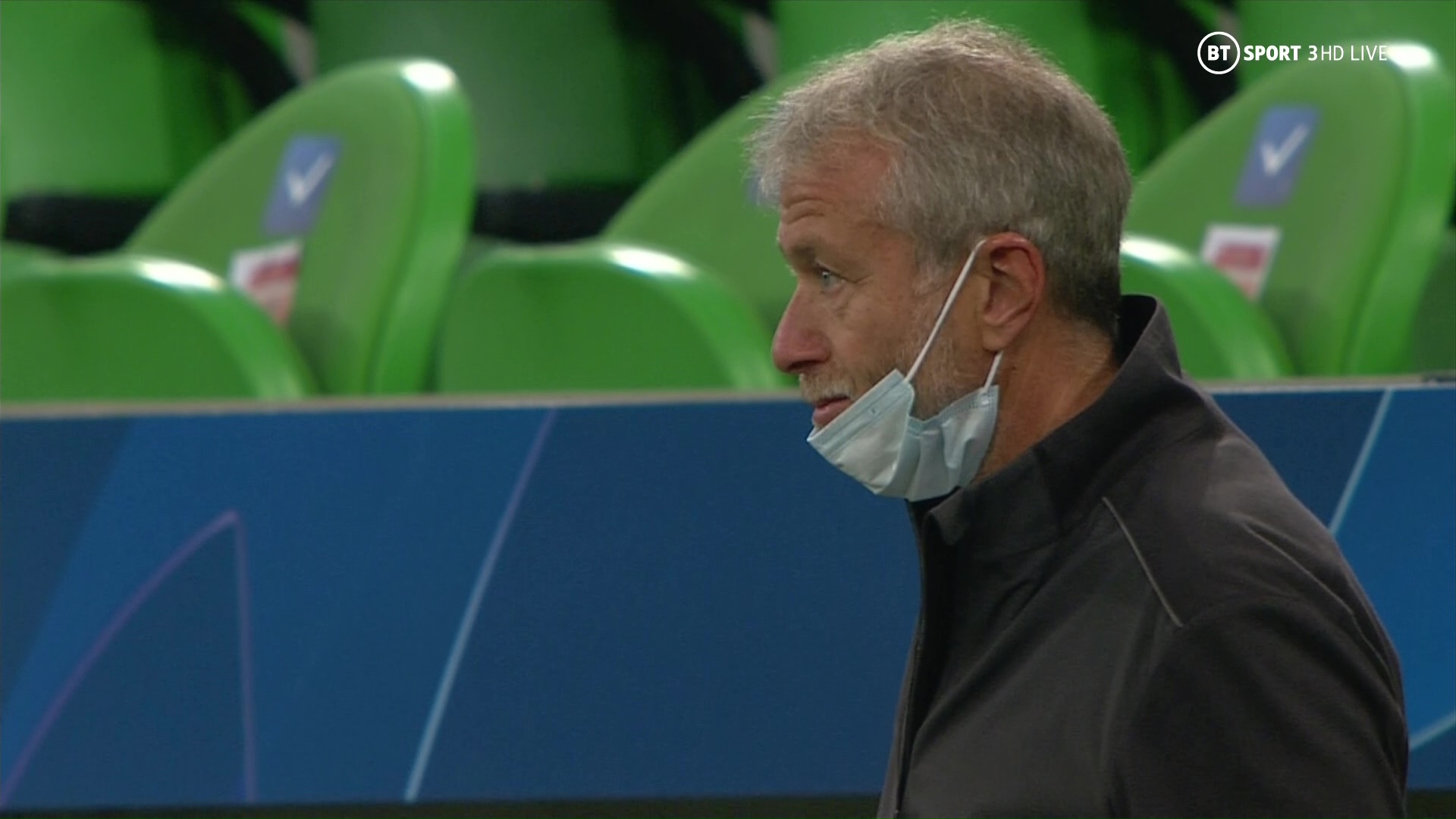 After spending nearly £250MILLION on new talent this summer, the Chelsea owner is one of the 11,000 people inside the Krasnodar Stadium to watch the Champions League clash.

Mr Abramovich, whose current net worth is estimated at £9.8billion, has not visited Stamford Bridge in nearly three years over issues with his Visa.

But the 54-year-old was spotted inside of the 34,074-capacity stadium in Russia ahead of kick-off.

He will be able to get a close up look at his new signings for the first time – as well as get his first live look at manager Frank Lampard.

Hakim Ziyech, bought for £36million from Ajax, made his first start for Chelsea after he picked up a knee injury in pre-season.

New boy Timo Werner – a £53million signing – lead the line, with summer additions Kai Havertz (£70m) and Ben Chilwell (£50m) also in action from the off.

Goalkeeper Edouard Mendy, a £22million signing from Rennes, retained his place in goal after his impressive display against Manchester United, ahead of £71m world record keeper Kepa Arrizabalaga, who didn't make the bench. 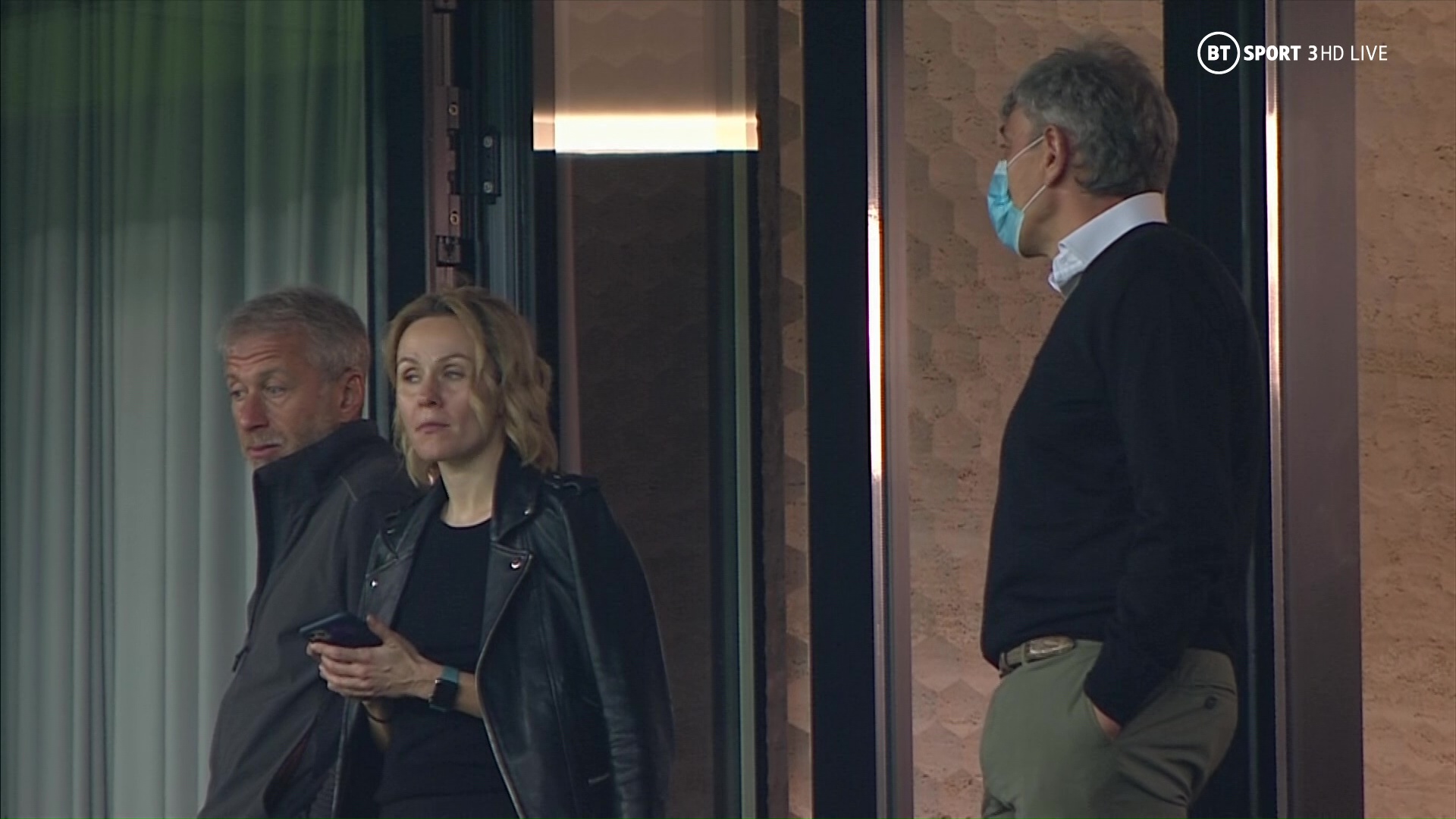 But despite Chelsea splashing the cash, Abramovich reportedly saw his net worth fall by £2.4bn as a result of the coronavirus crisis this summer.

The Chelsea owner has not set foot in the UK since May 2018 when the British government failed to renew his Visa after increased tension between London and Moscow.

In wake of that decision, and with Abramovich now living in Israel, the £1billion redevelopment of Stamford Bridge was put on hold.

The project, which would see the stadium demolished and rebuilt into a 60,000-seat venue, is said to still have a small chance of going ahead despite planning permission expiring in March.