JUVENTUS are reportedly set to revive their interest in Chelsea’s Emerson Palmieri.

The Italian international left-back was brought to Stamford Bridge by Antonio Conte back in 2018. 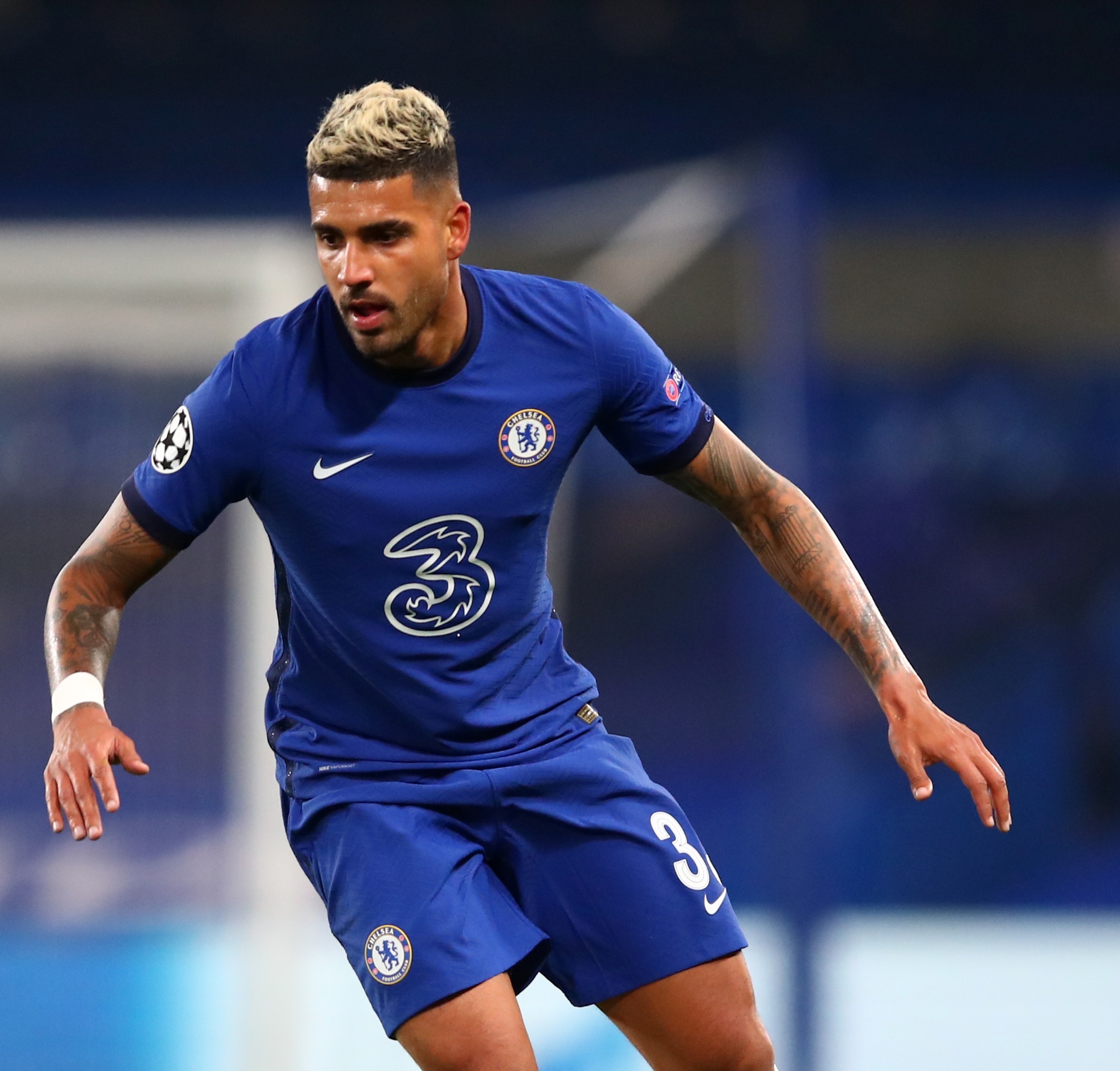 He featured heavily under his compatriot and successor Maurizio Sarri.

But after falling out of favour under Frank Lampard, Calciomercato in his homeland claims Juventus may be about to offer him a route back to Serie A.

Emerson has largely been used as a deputy to Marcos Alonso over the past year-and-a-half at the Blues.

But the arrival of Ben Chilwell from Leicester in the summer has seen him falling further down the pecking order.

Andrea Pirlo took charge of Juventus earlier in the summer and has been attempting to rebuild the ageing squad of the Turin giants.

He was heavily linked with a swoop for the 26-year-old, with some reports even suggesting that Chelsea rejected an offer from them for the defender.

Now they seem to be preparing another attempt to get Emerson in January.

And today’s report suggests that there is now an eagerness from all three parties involved to get a deal done.

The star is thought to be growing frustrated over his lack of match action this term.

And Chelsea could be tempted to cash in and sell if the price is right to help balance the books after their own large summer outlay.

Emerson has yet to feature in the Premier League so far this season, with his four appearances shared between the Champions League and Carabao Cup.