Jorginho and Andreas Christensen are also in line for extensions as the transfer window comes to a close for the Blues. 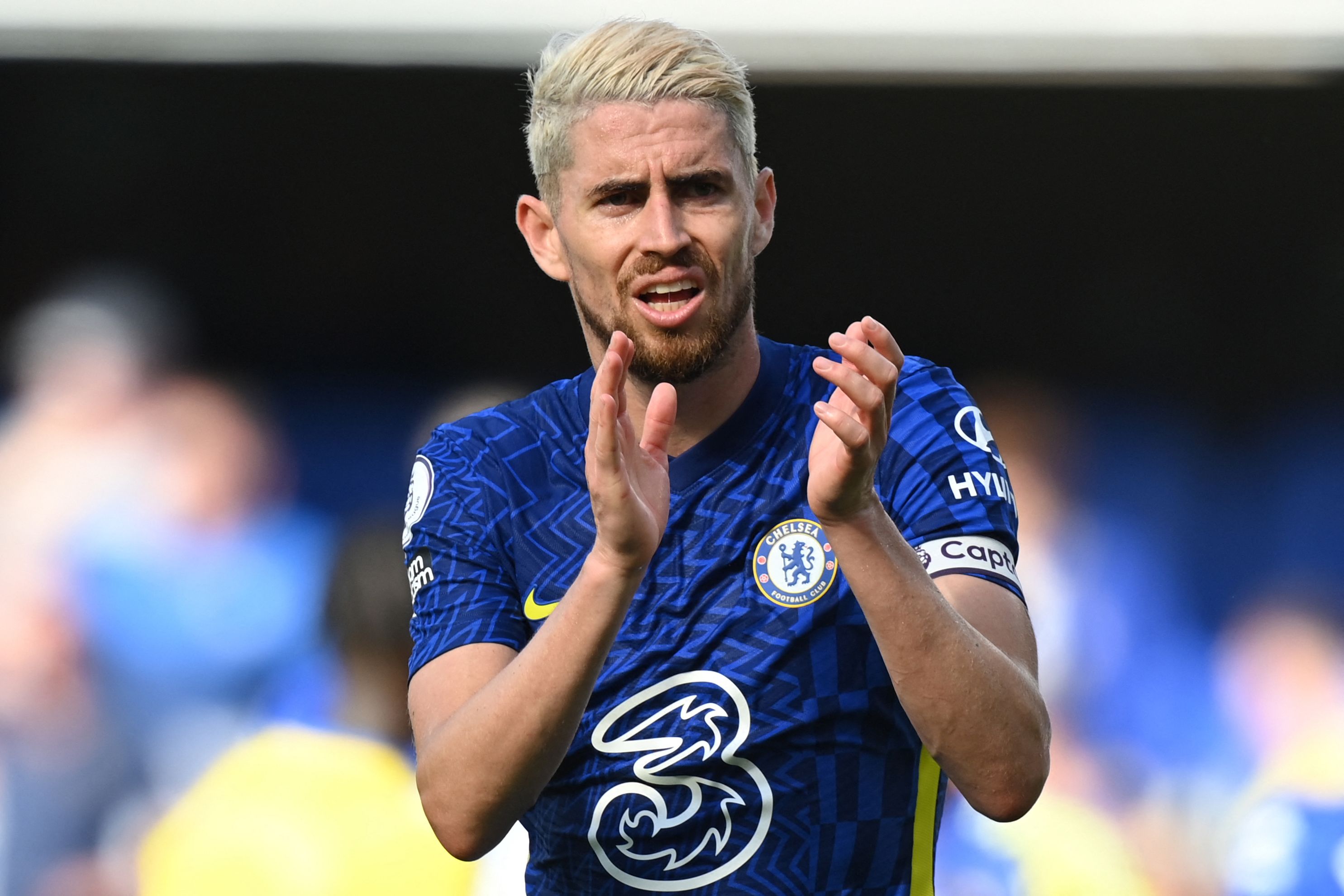 German defender Rudiger, 28, has been a regular under Thomas Tuchel and is available on a free transfer at the end of the season.

Sky Sports report that he is keen to assess his options four years after he signed from Roma.

But his priority is said to be staying with Chelsea ahead of talks taking place.

Kante is also on the Blues' agenda, according to transfer journalist Fabrizio Romano.

Chelsea have the Frenchman under contract to 2023 but that deal is now three years old, prompting a fresh look at his terms.

Likewise, Jorginho is set for discussions with the club hierarchy after he was named the Uefa Men's Player of the Season.

The Italy star's deal also expires in less than two years' time with reports of a new contract first emerging in May.

According to the Telegraph, Christensen could be the first of the quartet to sign on the dotted line following talks over his future.

Chelsea's pursuit of a new centre-back in Jules Kounde is likely to see Kurt Zouma moved on instead of the Dane, in a £25million move to West Ham.

Christensen is out out contract in June of next year and has started all three of his team's games so far this season.