CHELSEA are reportedly still in the hunt to sign Monaco sensation Aurelien Tchouameni – but face strong competition from Juventus.

According to Calciomercato, Roman Abramovich would need to stump up around £34million to land the 6ft 2in holding midfielder. 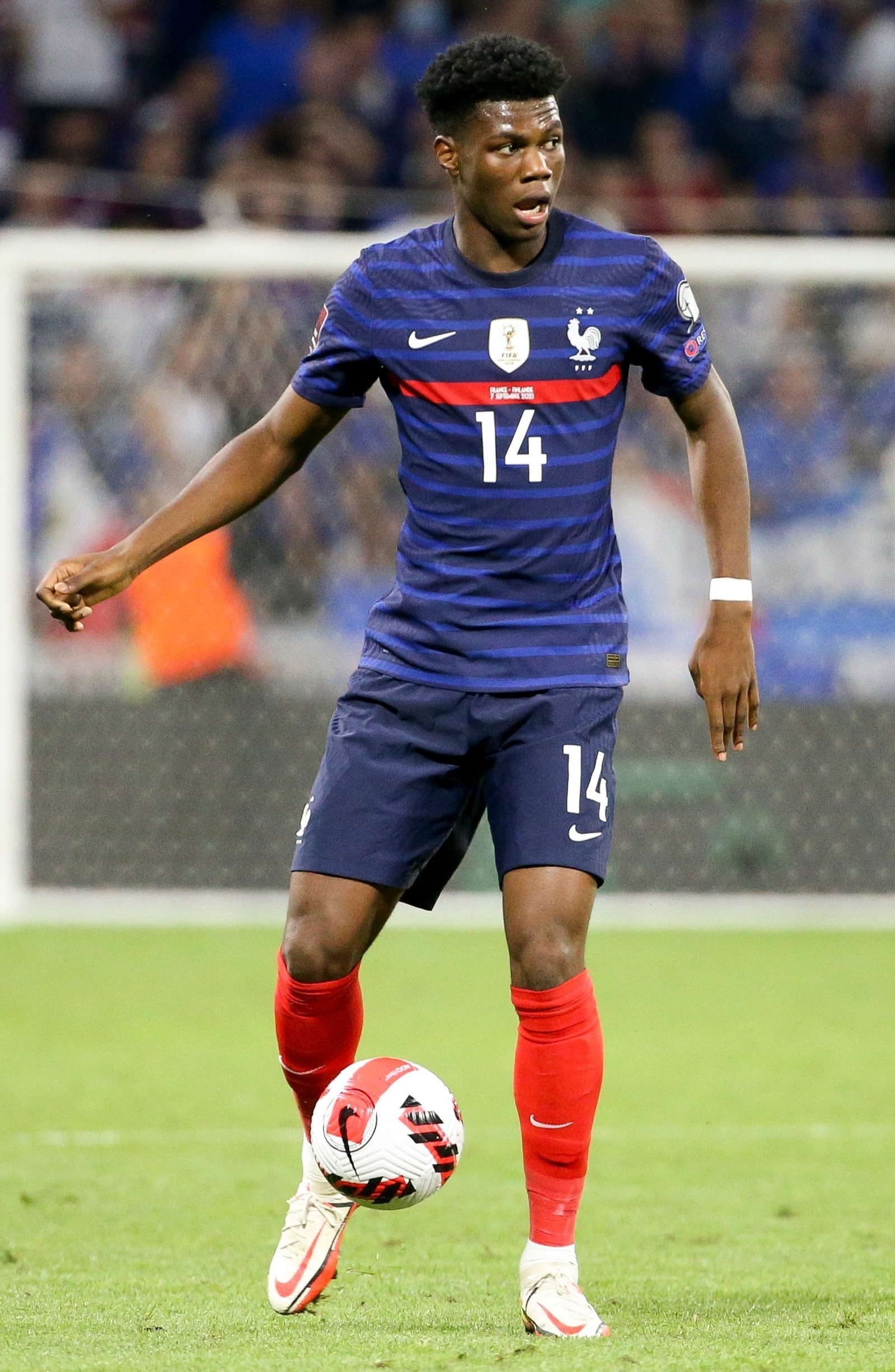 Tchouameni, 21, came through the Bordeaux academy before joining Monaco in January 2020.

He has four goals in 57 appearances for the principality side, where he is under contract until 2024.

Primarily a ball-winning shielder, Tchouameni can play as a box-to-box midfielder or, according to Cesc Fabregas, even in the No10 position.

His France team-mate Paul Pogba said of the rising star: "He's very good. He's not a boy, he's shown on the field that he's a man who has lots of energy.

"It's a pleasure to play beside him, I'll always be there to push him. He brings a lot. He has exceptional technique and physical qualities.

"It's nice to see young players coming into the France team and showing themselves so much.

"He can only progress. He's very, very young and he is the present and the future."

Ruben Loftus-Cheek played in a deep-lying role against Aston Villa last week and had a decent cameo off the bench against Man City, while on-loan Saul Niguez still has a long way to go to get up to speed in England.

Ross Barkley is more attacking while Danny Drinkwater, Tiemoue Bakayoko and Billy Gilmour are out on loan.

Of those three away from Stamford Bridge this season, only the latter has a future at Chelsea, possibly opening up a gap for Tchouameni to come in.

However, Juventus are seriously considering making a move for the Monaco No8.

They reportedly submitted an offer for the three-cap senior France international last summer but were hit with a resounding rejection.

As revealed by SunSport, the Old Lady look on course to sell Aaron Ramsey next year.

And with Rodrigo Bentancur, Arthur and Adrien Rabiot's futures all unclear, that only leaves Manuel Locatelli and Weston McKennie as guaranteed senior central midfielders left at the club.

Max Allegri, therefore, is already drawing up a shortlist of transfer targets to bolster that area – with Tchouameni on there.

However, Pogba is his No1 option.

The Manchester United man – who left Juventus to return to Old Trafford in 2016 – is out of contract next summer but would still not come cheap with mammoth wages.