BARCELONA have enquired about the availability of Chelsea pair Timo Werner and Hakim Ziyech, according to reports.

Both players have been used as back-up options by Thomas Tuchel this season, starting just six league games between them. 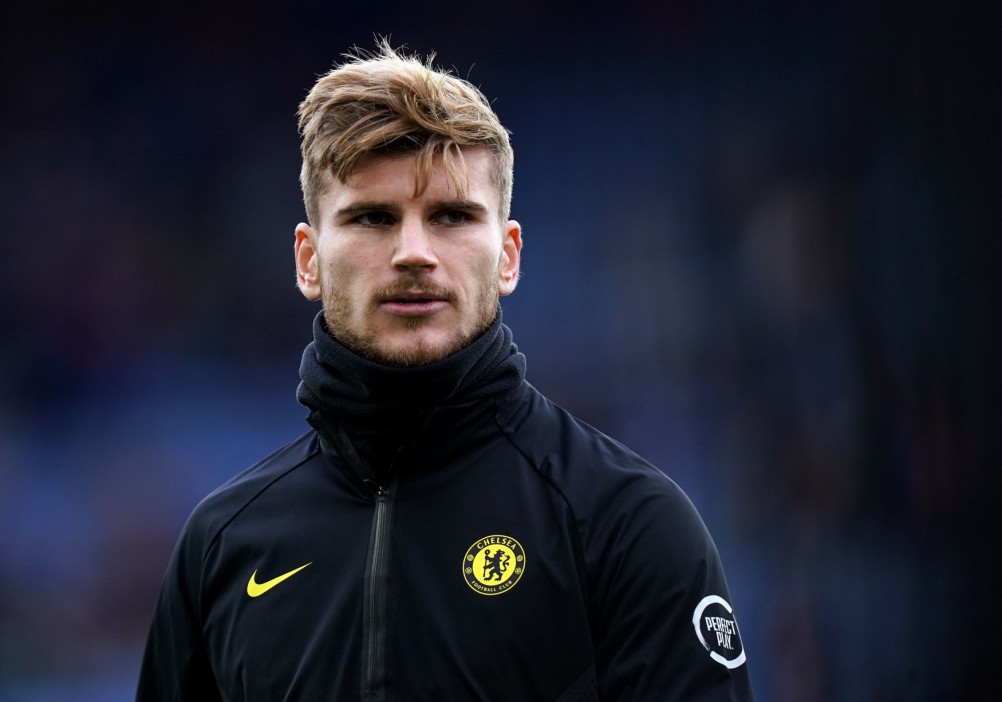 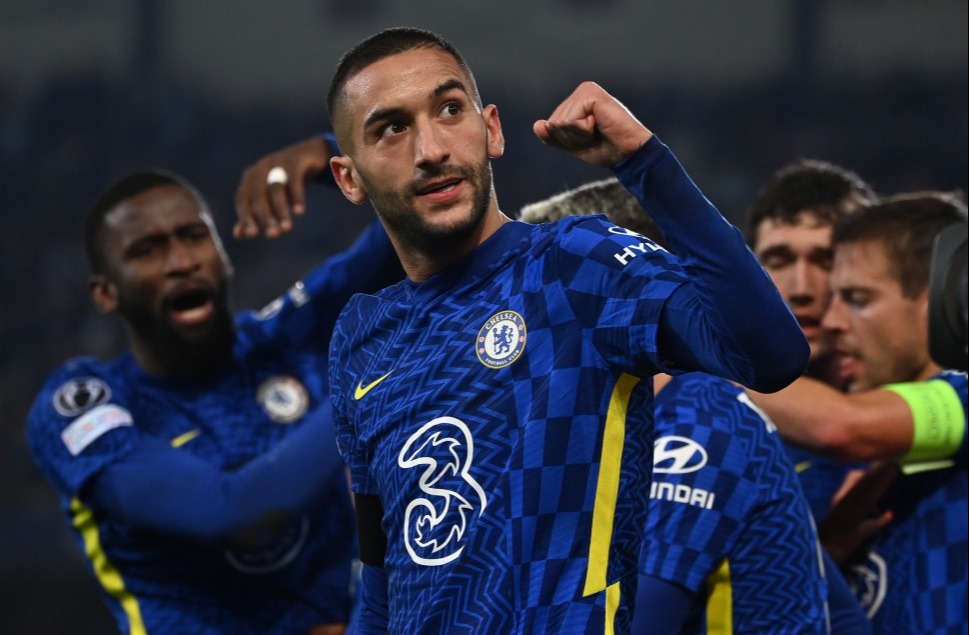 Injury has reduced their availability but Barcelona believe there is a possibility of bringing them in on loan, according to ESPN.

The Catalan club's dire financial situation means they will target players who are not playing regularly ahead of the January window opening.

And they have targeted Werner and Ziyech as potential loan signings, though would be willing to include an option to sign either star permanently.

New boss Xavi Hernandez is keen to add to his wide options in the new year, with the likes of Philippe Coutinho and Ousmane Dembele possibly on their way out.

Raheem Sterling has also been heavily linked with a move to the Nou Camp.

But his wages and Manchester CIty's desire to keep him means Barca have to switch focus to Werner and Ziyech.

First the Spanish giants must offload players however, with Director of football Mateu Alemany revealing Barcelona will not be able to make any signings as things stand.

The arrival of Xavi and his backroom team has reportedly pushed the club to the limit of its spending capacity.

Barcelona are also said to be keen on a third Chelsea ace – Cesar Azpilicueta – with Xavi believed to be a fan of the Spaniard.

The Blues captain is out of contract at the end of the season and is being targeted on a free transfer. 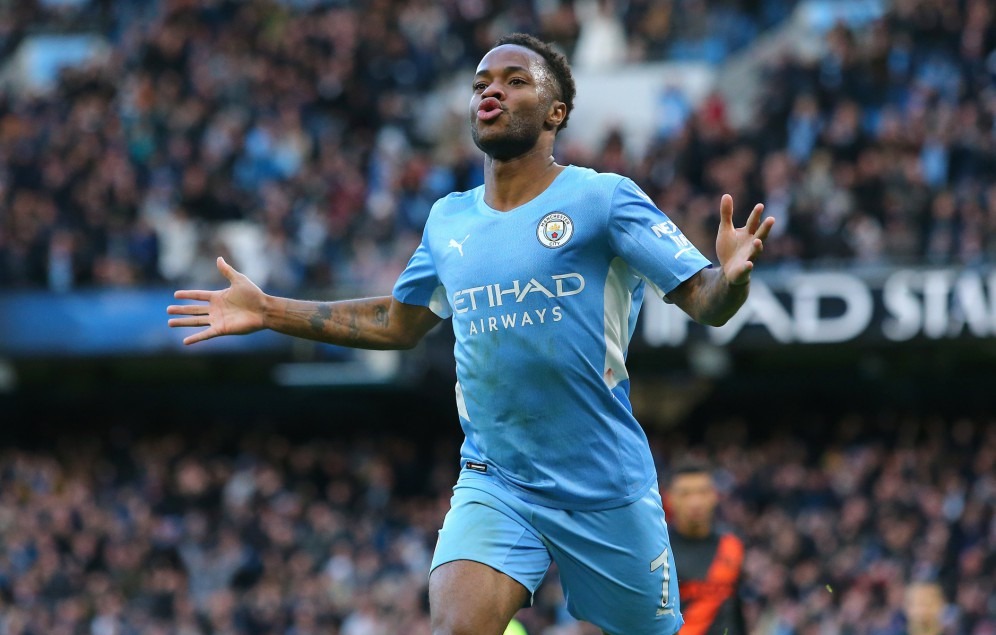