CALLUM HUDSON-ODOI and Reece James handed Frank Lampard a fitness boost as they returned to action – and came through unscathed.

The pair both started in Chelsea’s Under-23s clash with Brighton in the Premier League 2 at Stamford Bridge tonight. 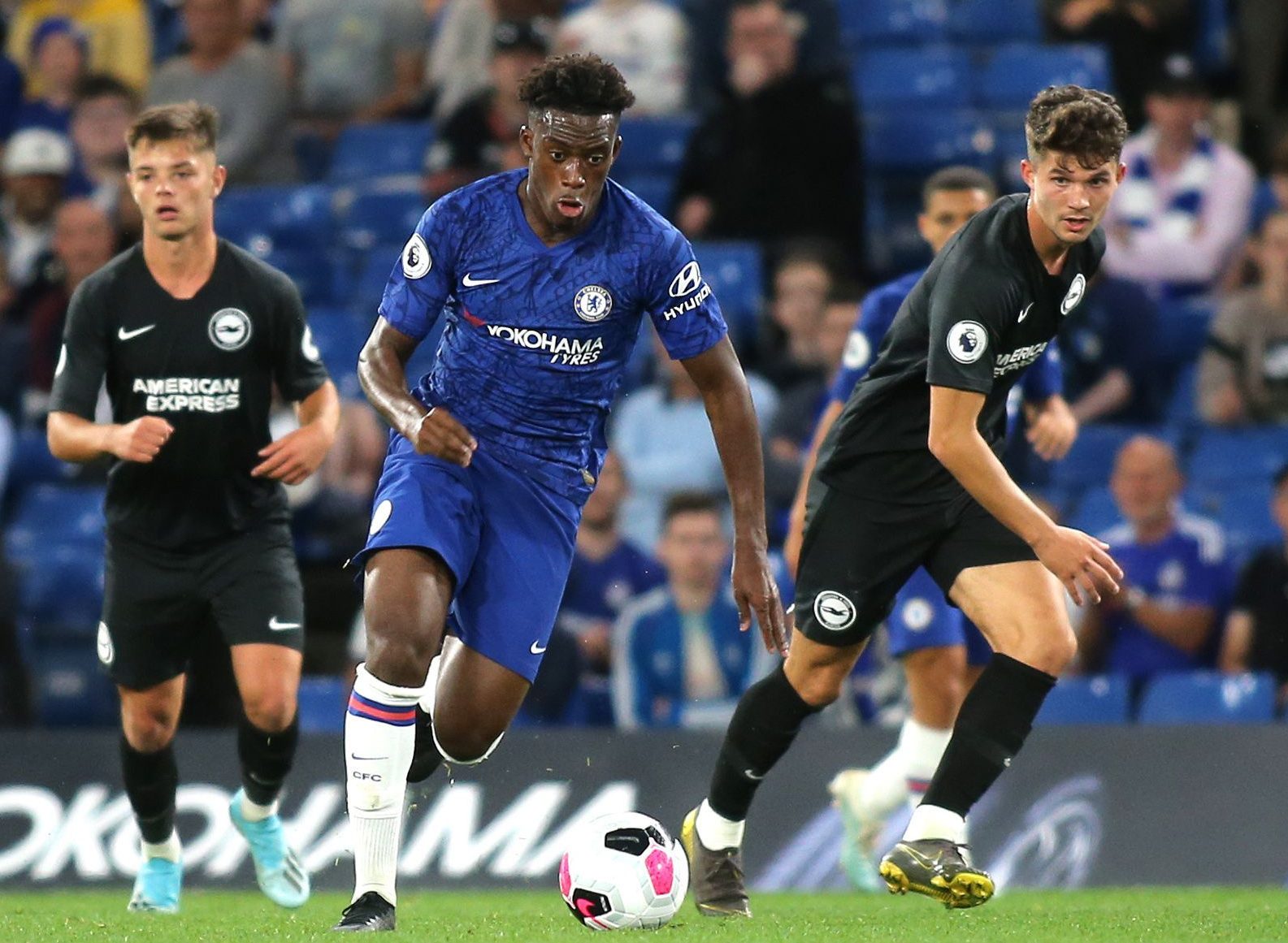 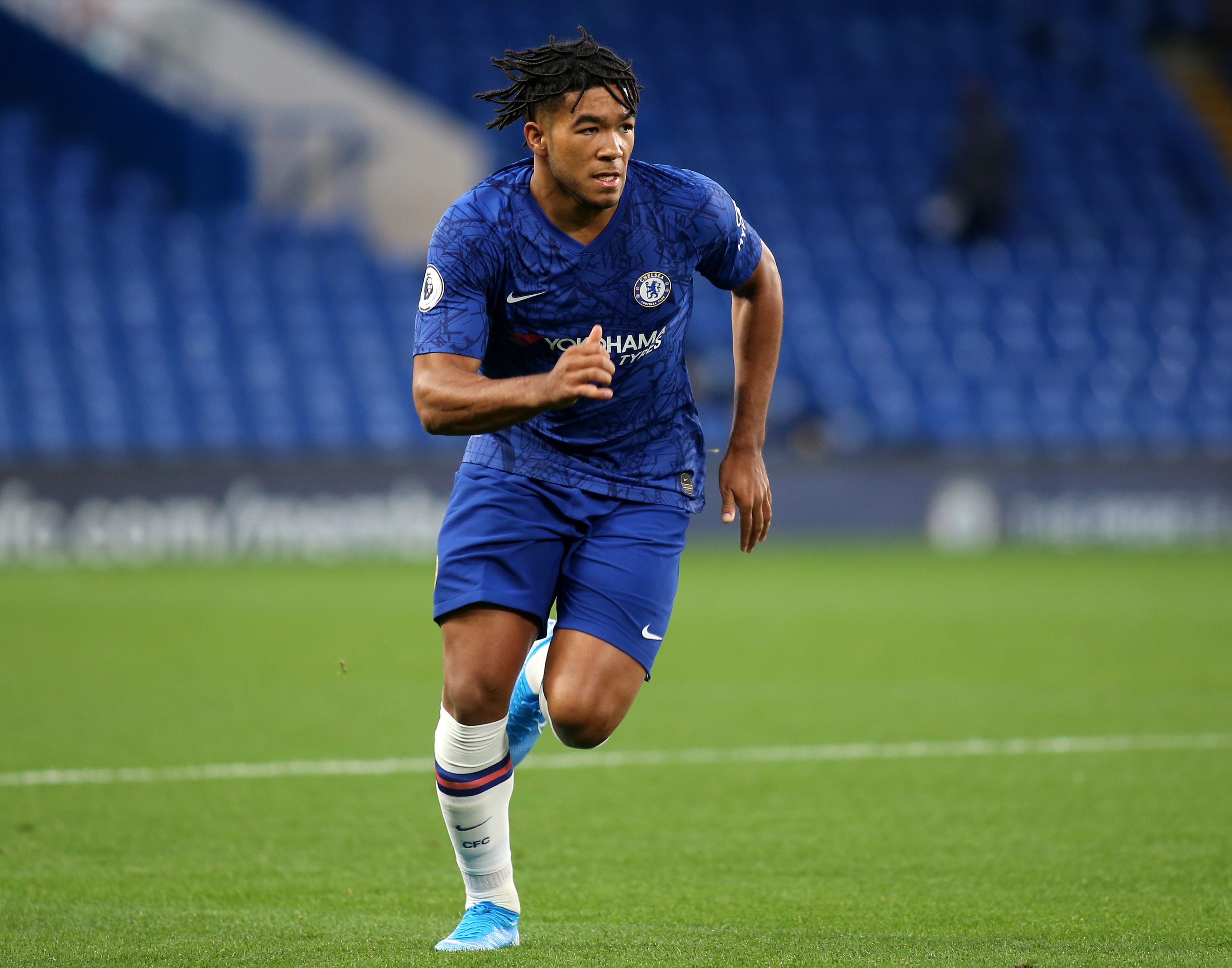 And it didn’t take them long to help put the Blues in front.

With 19 minutes on the clock, James threaded the ball to Hudson-Odoi who made headway down the left.

Henry Lawrence made the overlapping run and the winger duly laid it off before the left-back cut inside and curled into the far corner.

And the senior England international could have had another couple of assists in the first half – he flashed one low ball across the face of goal and then saw Marc Guehi go close with a header from his corner.

Winger Hudson-Odoi, 18, had not featured since April when he ruptured his Achilles against Burnley.

He looked fresh and sharp from the outset, terrorising the Seagulls’ development squad.

His match fitness may have taken a hit over recent months, but not his confidence, epitomised by a filthy piece of skill to give the ball back to his tormented marker for a throw just before the break.

James, meanwhile, suffered an ankle injury while away with England U20s over the summer but looked comfortable for his 45 minutes, not afraid to venture forward with the ball.

And as the treatment room gets increasingly packed at Cobham – with N’Golo Kante, Mateo Kovacic, Emerson Palmieri and Pedro all struggling – the imminent availability of two future stars will be most welcome for Lampard.

Less so for his first-teames who will be warily looking over their shoulders, none more so than Cesar Azpilicueta, with the youngsters ready to seize their chance under the new boss.

One notably absentee from the Chelsea squad was Billy Gilmour, suggesting he could well be involved with the first team at Wolves tomorrow.

The midfielder signed a new contract at Stamford Bridge yesterday and was named the PL2 Player of the Month today.