THOMAS TUCHEL’S top four hopes took a battering thanks to his tinkering.

The Chelsea boss put the wrong players in and left the right ones out triggering a disastrous implosion. 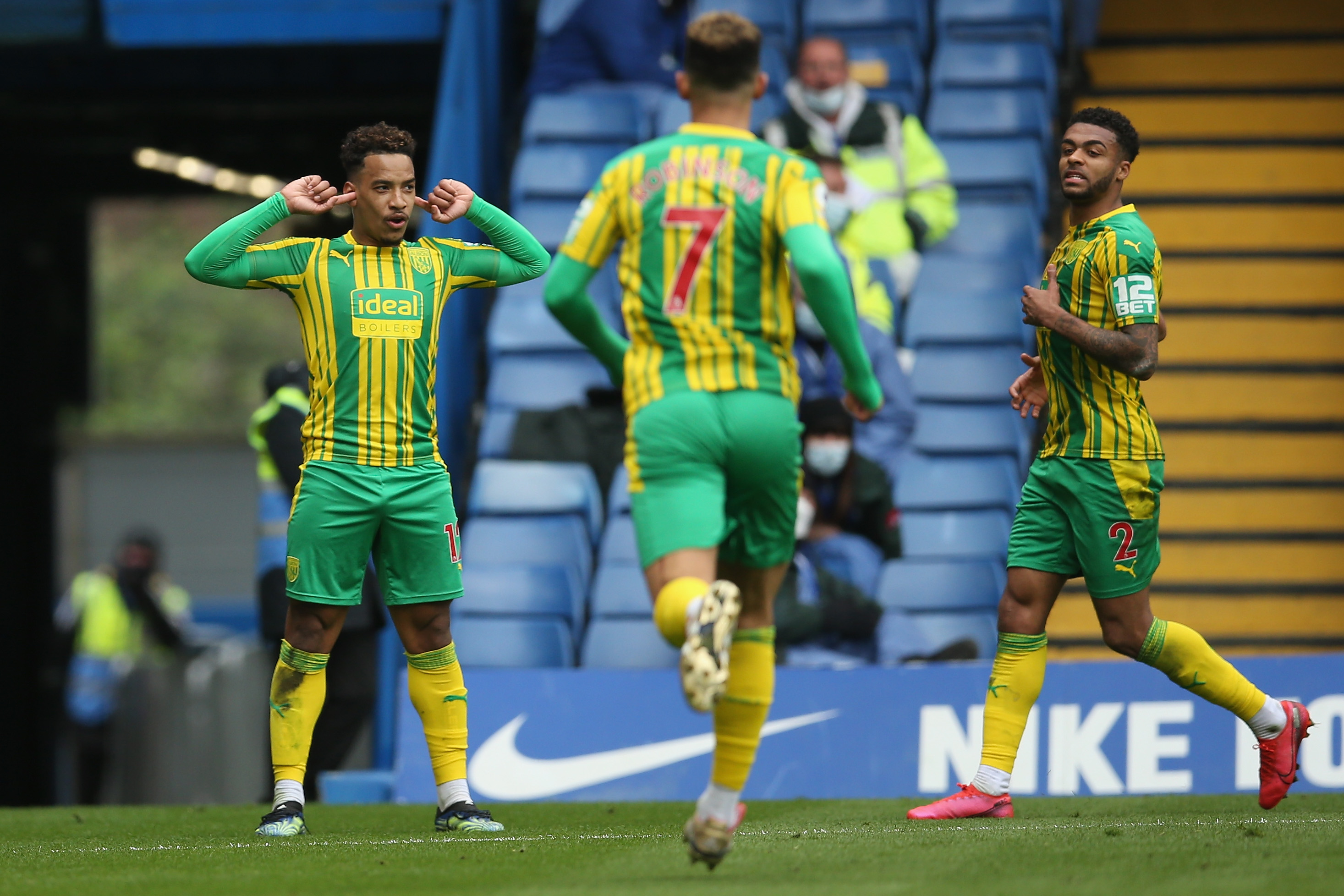 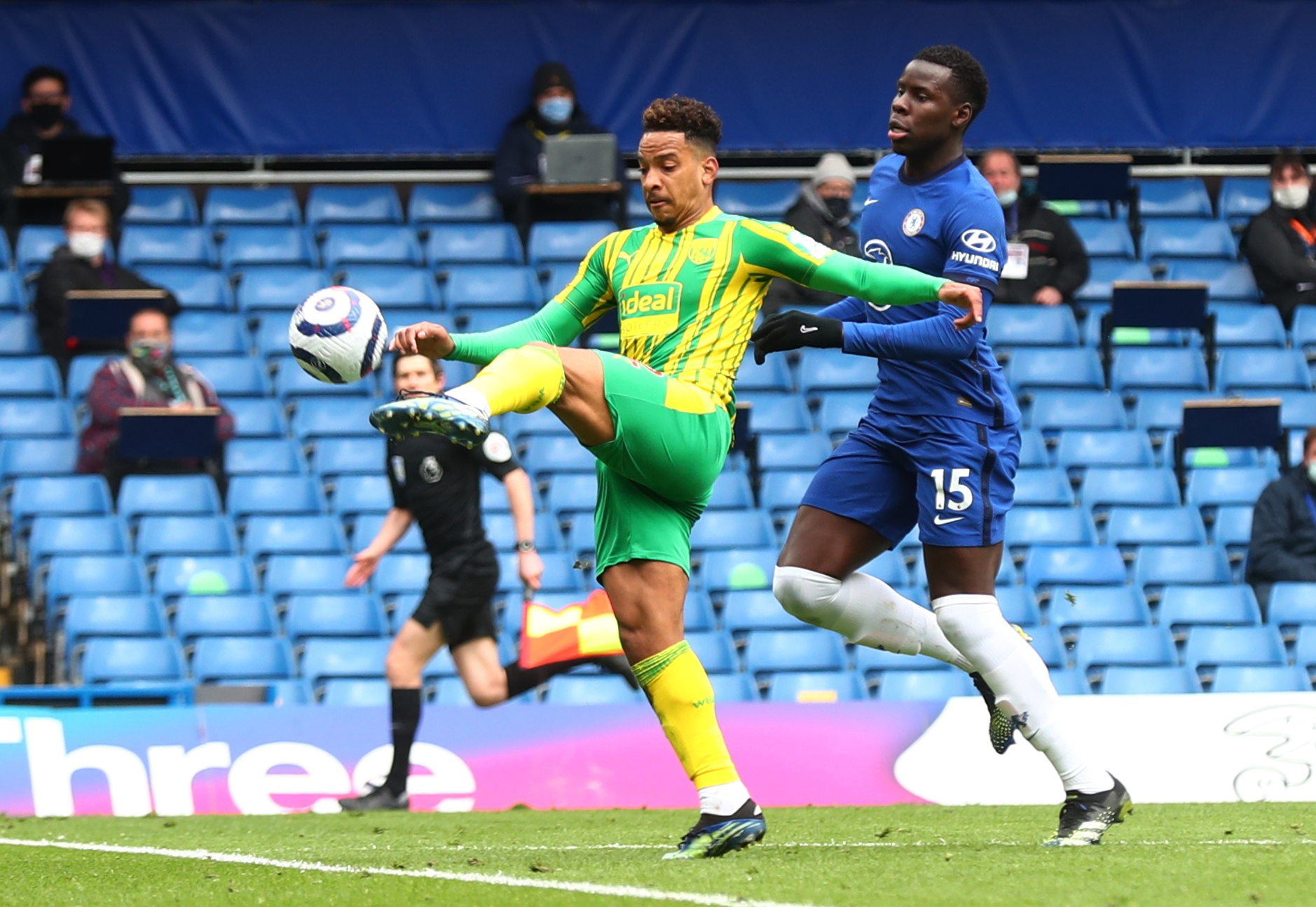 And as a result of the manager’s meddling, they could be tipped out of the Champions League positions on Sunday if Tottenham win at Newcastle.

Tuchel tried to be too clever and it backfired spectacularly for the man dubbed ‘The Professor’.

The German made six changes to his previous Premier League line-up assuming struggling West Brom would be a walkover.

It was, but for the visitors, who came roaring back from a goal down to embarrass Tuchel with an avalanche of goals to leave Chelsea shellshocked.

The fact they were forced to play for an hour with ten men will only mask the manner in which Tuchel got it so badly wrong just days after being named manager of the month.

Thiago Silva, catapulted straight into the starting line up after 11 games out with injury, was long gone by the final whistle.

At 36 years and 193 days, the veteran Brazilian defender was showered and changed having become the oldest Chelsea player to be sent off in the Premier League.

Of the two yellow cards he received, the second was his fault for wrapping his feet around the legs of Okay Yokuslu on the edge of the box.

The first, picked up after only four minutes was the result of a terrible back pass by Jorginho, who suffered one his most miserable 90 minutes for the club with a string of errors.

At his age, Silva is pretty much guaranteed to be the oldest Chelsea player whatever he does. 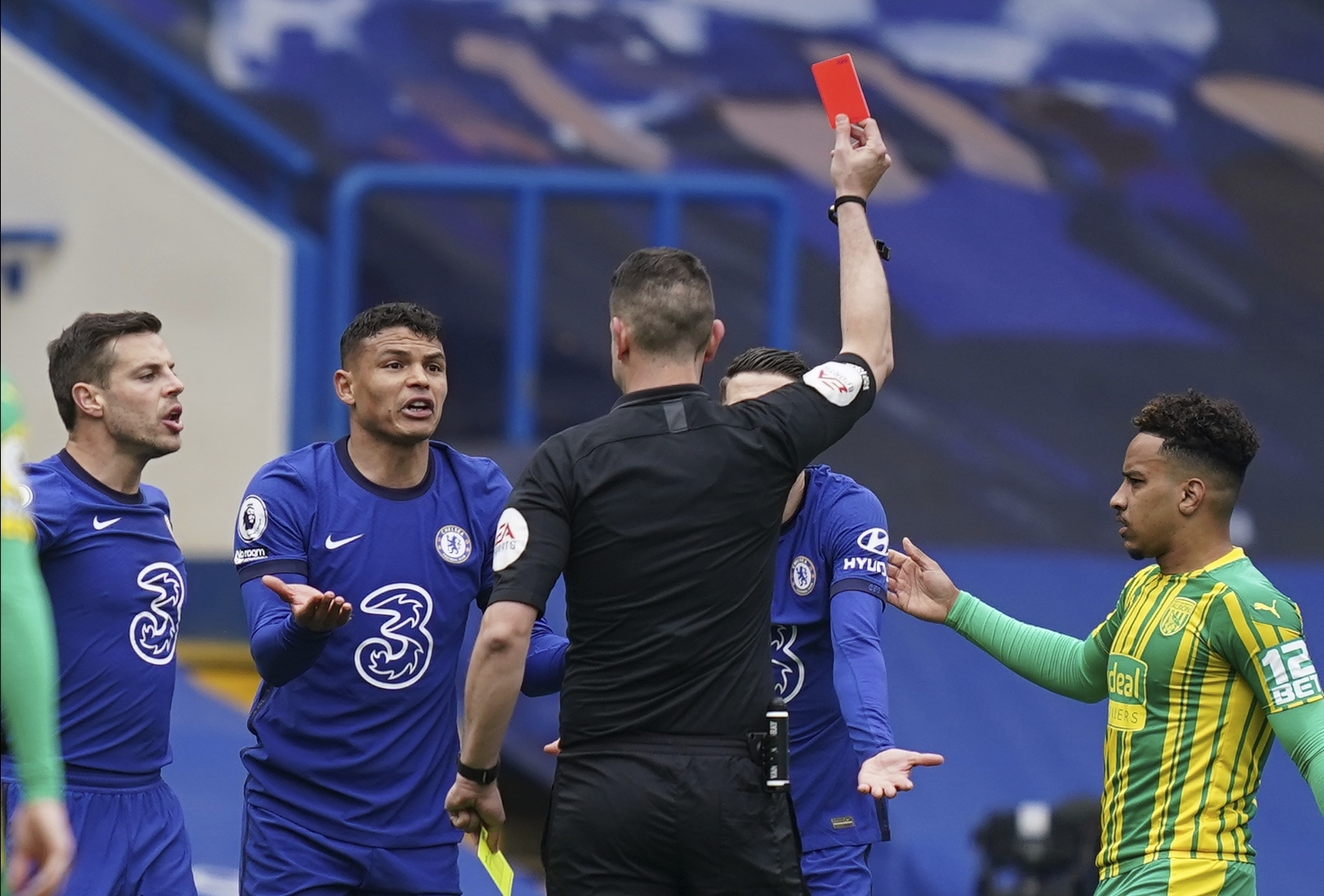 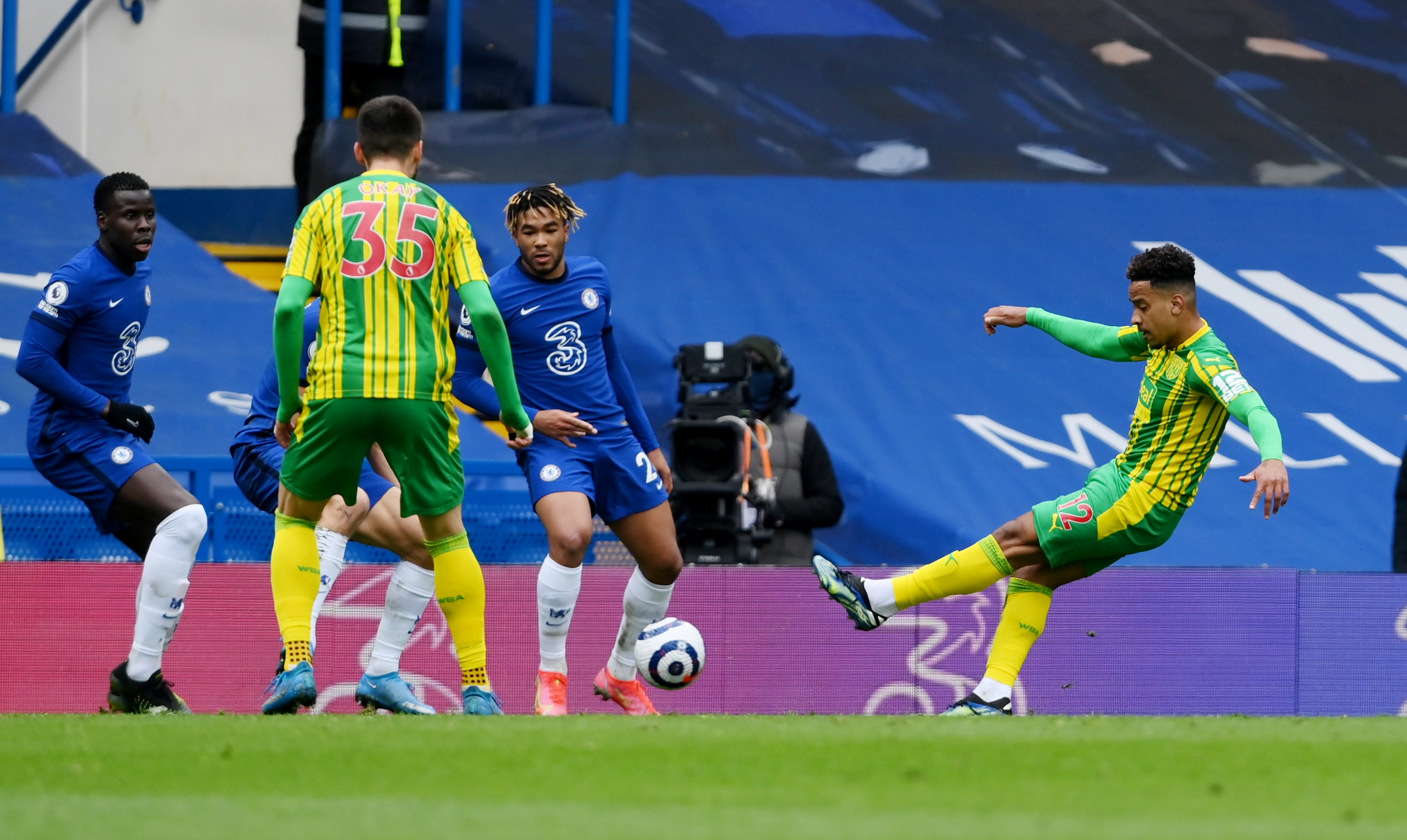 Why Tuchel thought it a good idea to lob a ring-rusty OAP immediately back into the firing line after such a long lay off only he knows.

And that’s forgetting Silva’s history with West Brom, having given away a horrendous goal on his Premier League debut in last September’s 3-3 draw in which Chelsea had to come from three down.

Tuchel also wanted to give Mason Mount a day off, understandable given the young midfielder’s exploits with England over the past two weeks.

Unfortunately, Chelsea cannot function without their young dynamo’s energy and drive at the moment and his absence left a gaping hole which The Baggies exploited to the full once they had the numerical advantage on the pitch.

Mount had to brought out of mothballs at half time to replace sacrificial lamb Christian Pulisic who had scored the opening goal on 27 minutes when the day had looked so much brighter for Chelsea.

Unfortunately for West Brom, they are still a long way off safety and this mammoth victory is unlikely to save them from the drop as it deserves to.

This is only their second away win of the season and while it will do wonders for confidence it won’t keep them up alone.

The story would probably have been quite different had Chelsea kept 11 men on the field but take nothing away from The Baggies. 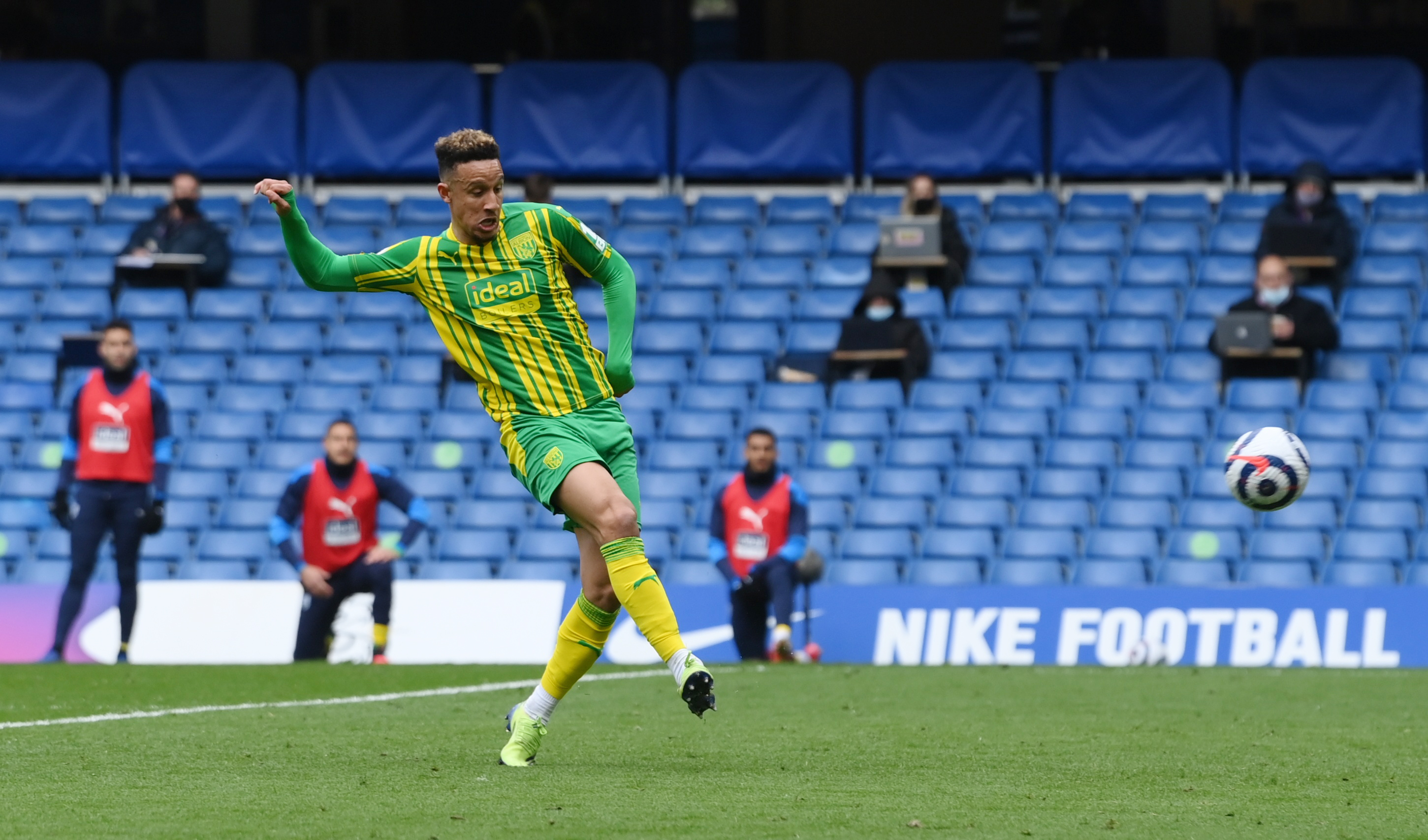 And in particular the tireless work of forward Matheus Pereira, whose tantalising left foot and vision brought his team back from the dead then spurred them onto a historic win.

Credit too to keeper Sam Johnstone for the hefty hoof which will serve as an assist for Pereira’s first of two goals in the dying minutes of the first half which sparked an incredible comeback.

Two minutes into added time Johnstone delivered a clearance straight down the middle of the pitch – the kind of high delivery that is the trademark of boss Sam Allardyce.

Pereira ran from onside, squeezed between defenders Kurt Zouma and Andreas Christensen and with his first touch, delicately lifted the ball over keeper Edouard Mendy.

Two minutes later he positioned himself on the far edge of the box to capitalise on more hapless Chelsea defending to bury a low shot with the same foot.

Mount’s inclusion at the break breathed some life into his team in the second half but by the time he scored with 19 minutes left it was a mere consolation.

By then, Callum Robinson had made it three with a world class volley from the edge of the area, having started a whiplash one-two move down the right with Darnell Furlong and latching onto the end of the cross.

Robinson added the fifth in injury time with a flick over Mendy as he ran into the box. He now has five Premier League goals in total including his time with Sheffield United. And all of them have been scored against Chelsea.

Mbaye Diagne’s 68th minute goal became lost in the spaghetti of a football match which descended into chaos for Chelsea the longer it went on.

Branislav Ivanovic, the legendary Chelsea right back of a few years ago came on as a sub in the 24th minute but had to hobble off just 12 minutes later with a hamstring injury.

Perhaps it was for the best so he did not have to face his old pals in their moment of humiliation. 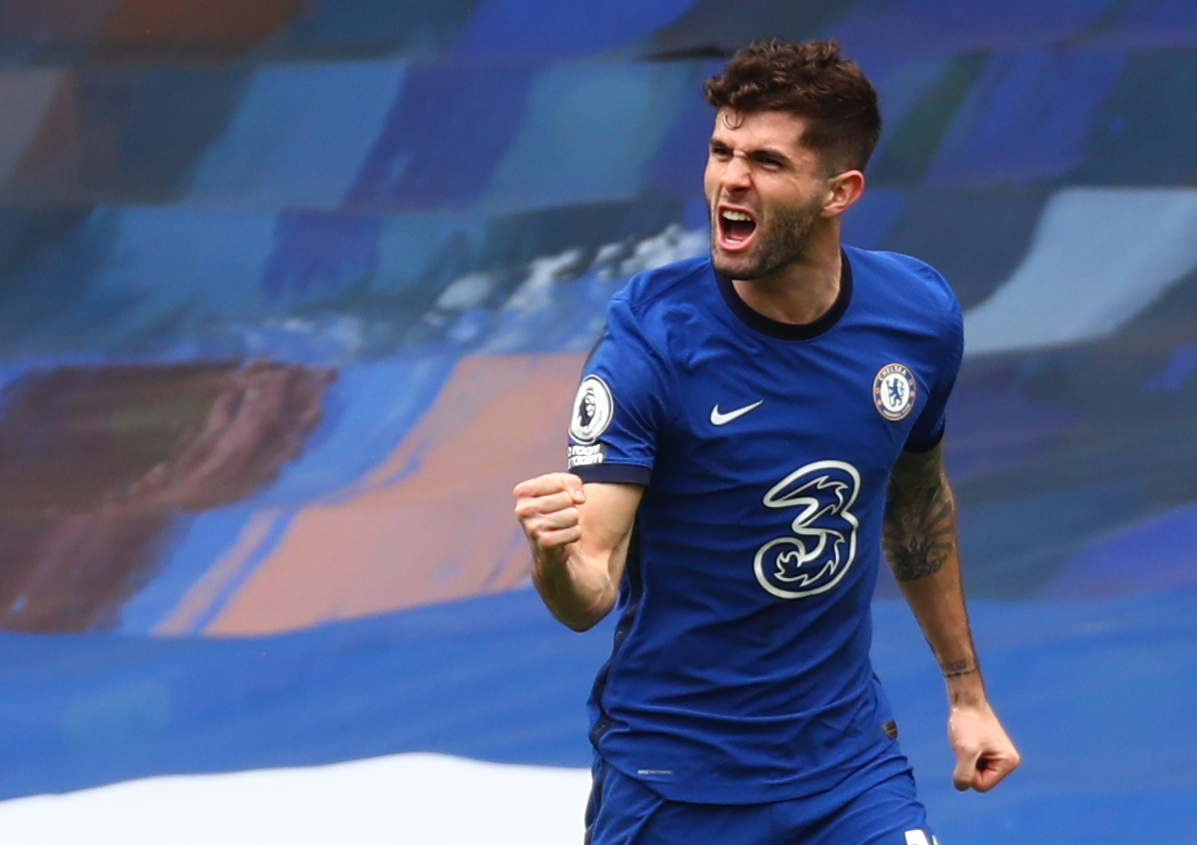