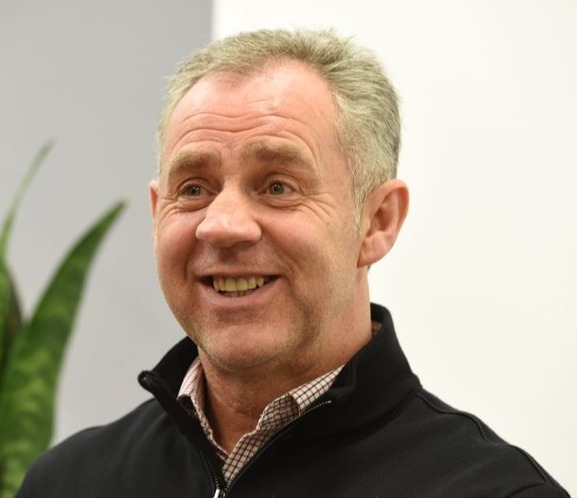 And he was forced to apologise for his remarks about Angel Di Maria after his sending off.

Argentine winger Di Maria saw red for kicking out at City's Fernandinho during the 2-0 loss at the Etihad.

And as he marched off the pitch, Beglin said on CBS commentary 'it's that Latino temperament'.

However, he later apologised and admitted he 'wrongly used a racial stereotype'.

Beglin said: "When Di Maria was sent off, I described it by using the word Latino. For anybody that’s taken offence, I do apologise – sincerely apologise."

He later tweeted: "I apologise for my culturally insensitive remarks during the Champions League tie between Manchester City and Paris Saint-Germain.

"I wrongly used a racial stereotype. This was inappropriate and unacceptable. Words have a strong impact, and I fully understand the severity of what I said when Angel Di Maria was sent off.

"I will learn from this and be better moving forward." 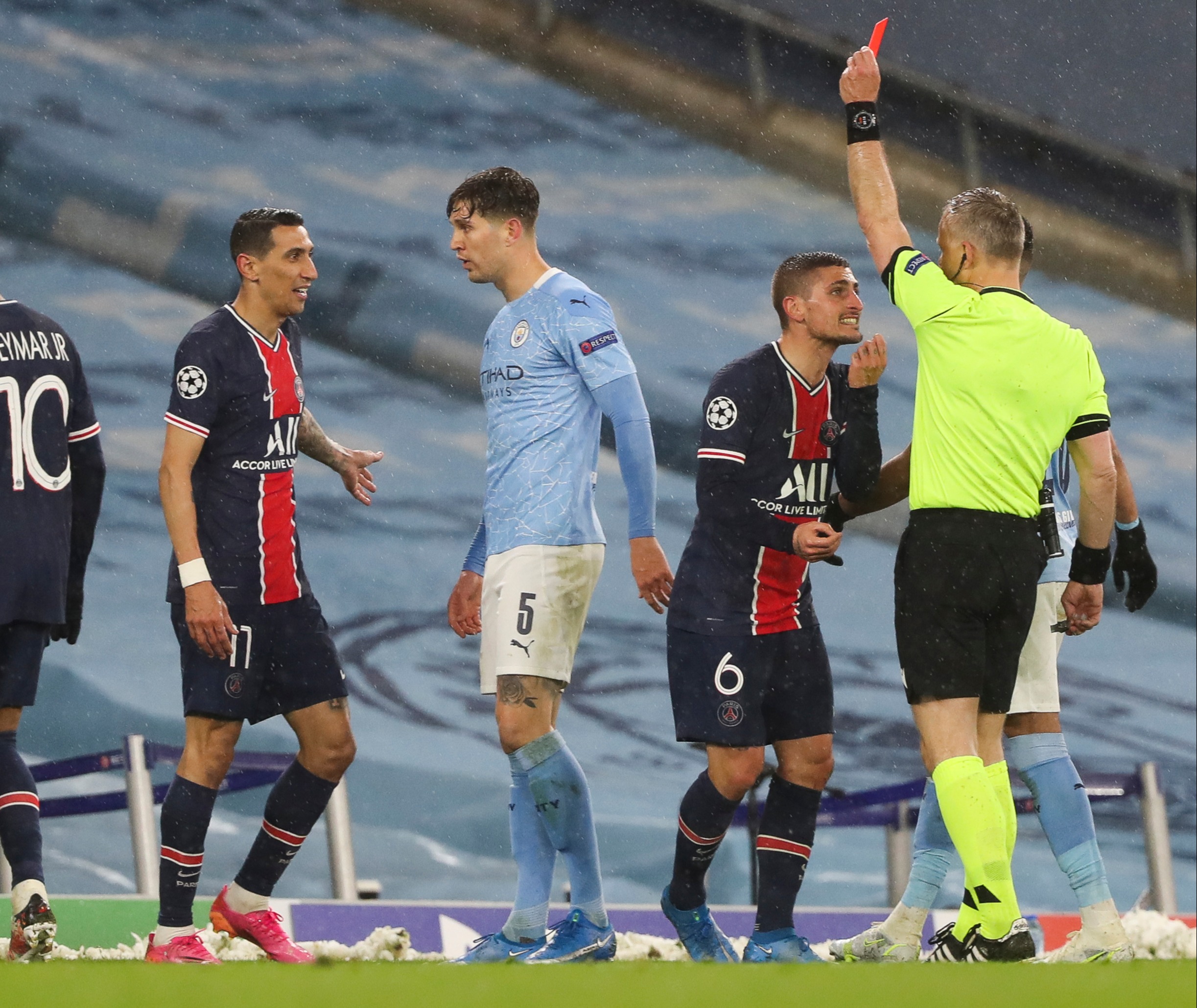 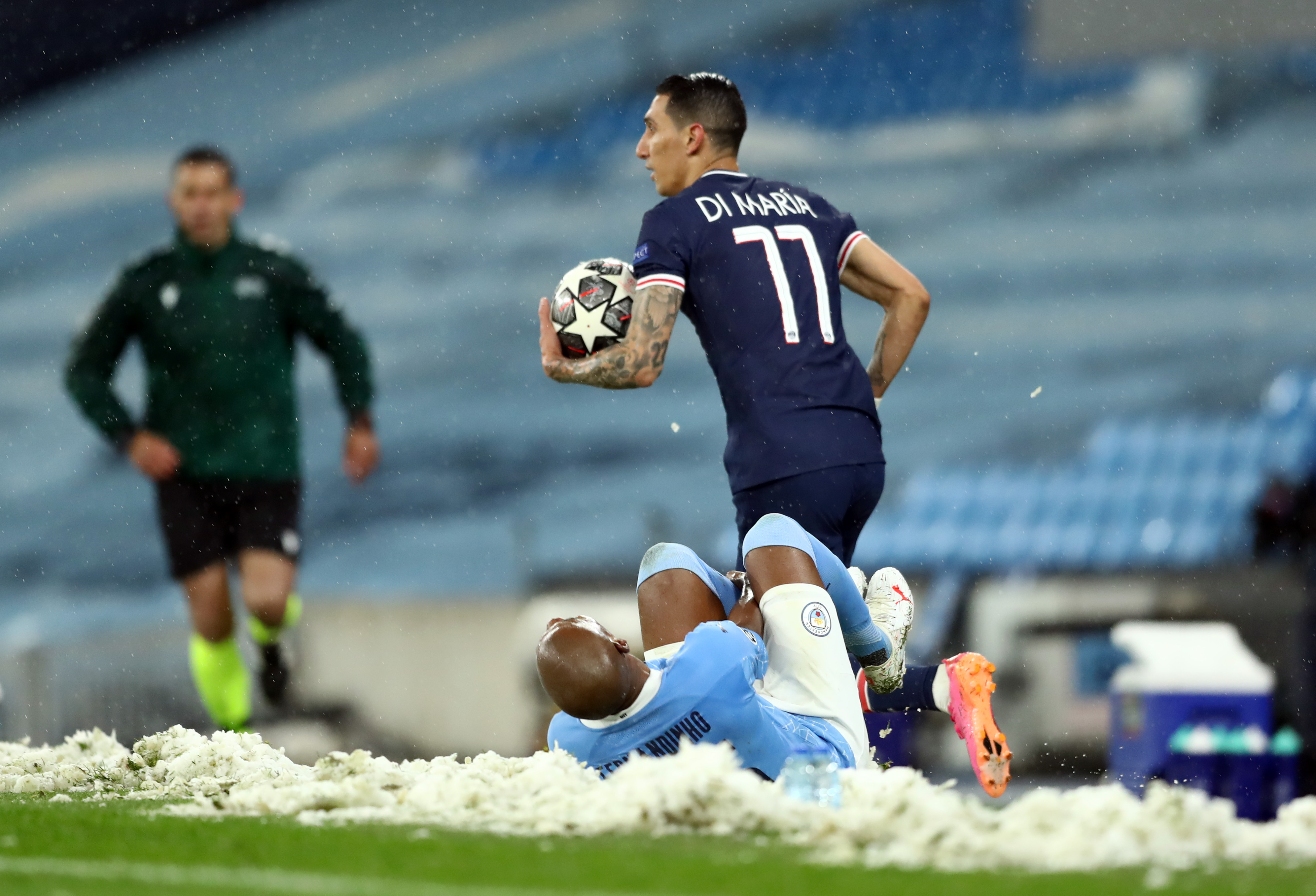 CBS are Champions League rights holders in the United States.

Their coverage is fronted by Kate Abdo and features English pundits like Jamie Carragher, Micah Richards and Alex Scott.

Man City beat PSG 2-0 last night to secure a 4-1 aggregate win and a place in the Champions League final.

Riyad Mahrez scored both goals in the second leg and Pep Guardiola's men will take on either Chelsea or Real Madrid in the final on May 29.