MAJOR LEAGUE SOCCER side CF Montreal have sold striker Erik Hurtado after he REFUSED to get the coronavirus vaccine.

Montreal have received just £145,000 for Hurtado in general allocation money after he was sold to Columbus Crew SC. 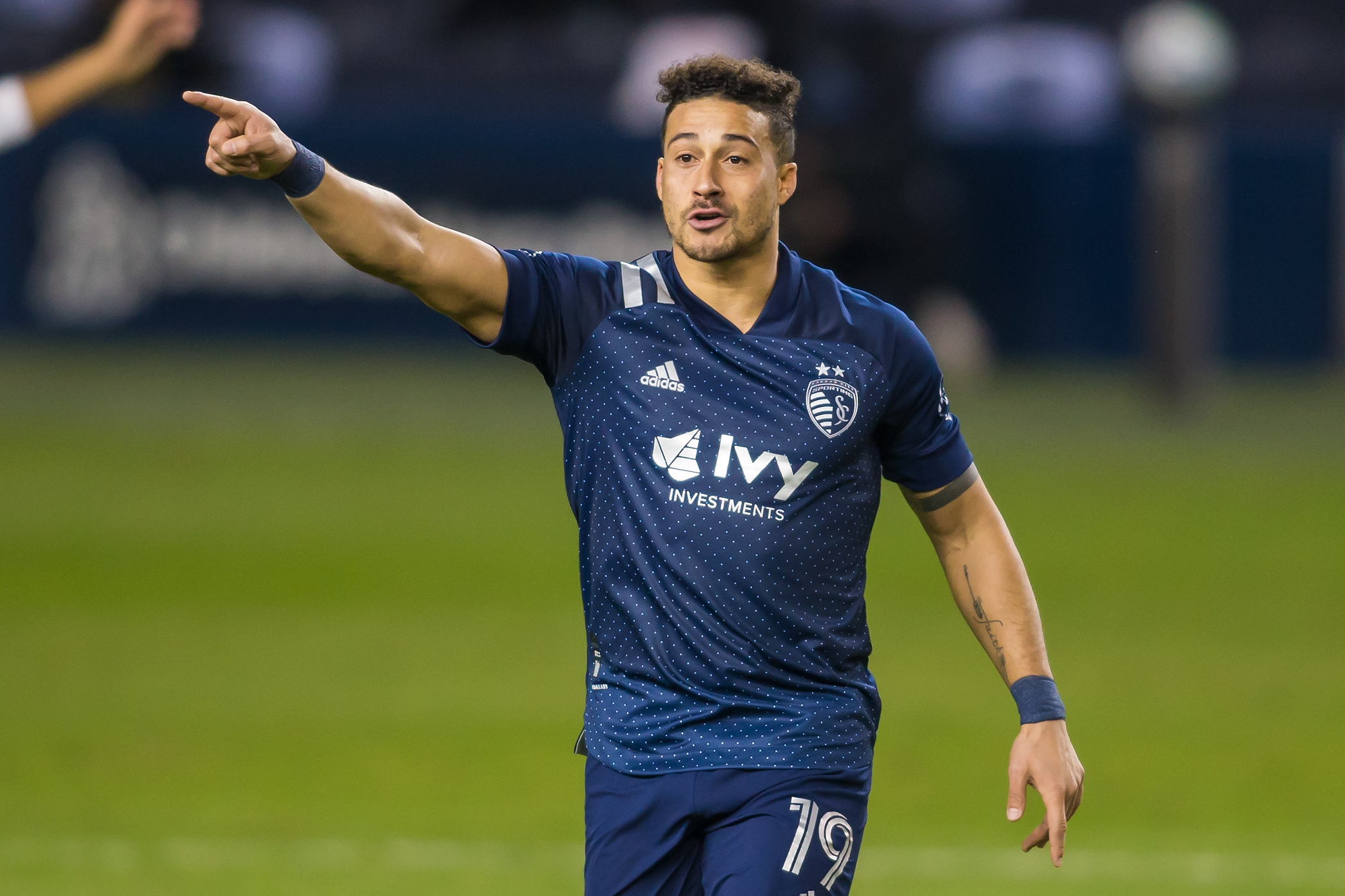 The Canadian club's sporting director Olivier Renard said: "There was some interest in Erik during the past few weeks and we listened to the offers, even though we were satisfied with Erik’s work.

"Because he's not vaccinated against Covid-19, his situation was problematic.

"We started considering a trade when we got the confirmation that the team could return to Montreal.

"Before proceeding, Erik also confirmed that he was not comfortable taking the vaccine, so we concluded this deal, which we felt was very satisfactory.

"We would like to thank Erik for his professionalism and wish him good luck in his career.”

Hurtado, 30, featured seven times for Montreal but failed to score.

He joined the team as a free agent in February.

This is his ninth MLS season, spending six years with the Vancouver Whitecaps from 2013-18 and the last two years with Sporting Kansas City.

Columbus president and general manager Tim Bezbatchenko said in a statement: "Erik is a versatile forward who has valuable experience in our League and provides us with another option on attack.

"His addition to our roster will ensure that we have another proven MLS goal scorer to call upon when needed."