Tyson Fury is set to defend his WBC heavyweight title for the first time when he takes on Deontay Wilder in Las Vegas this weekend as the pair end a near 20-month hiatus from the ring.

Fury became world champion again when he sensationally stopped Wilder in the seventh round of their rematch in February last year and a United States arbitrator ordered them to face each other again.

Here, we explore how we have got to this stage and what may happen this week?

So, how did we get here? 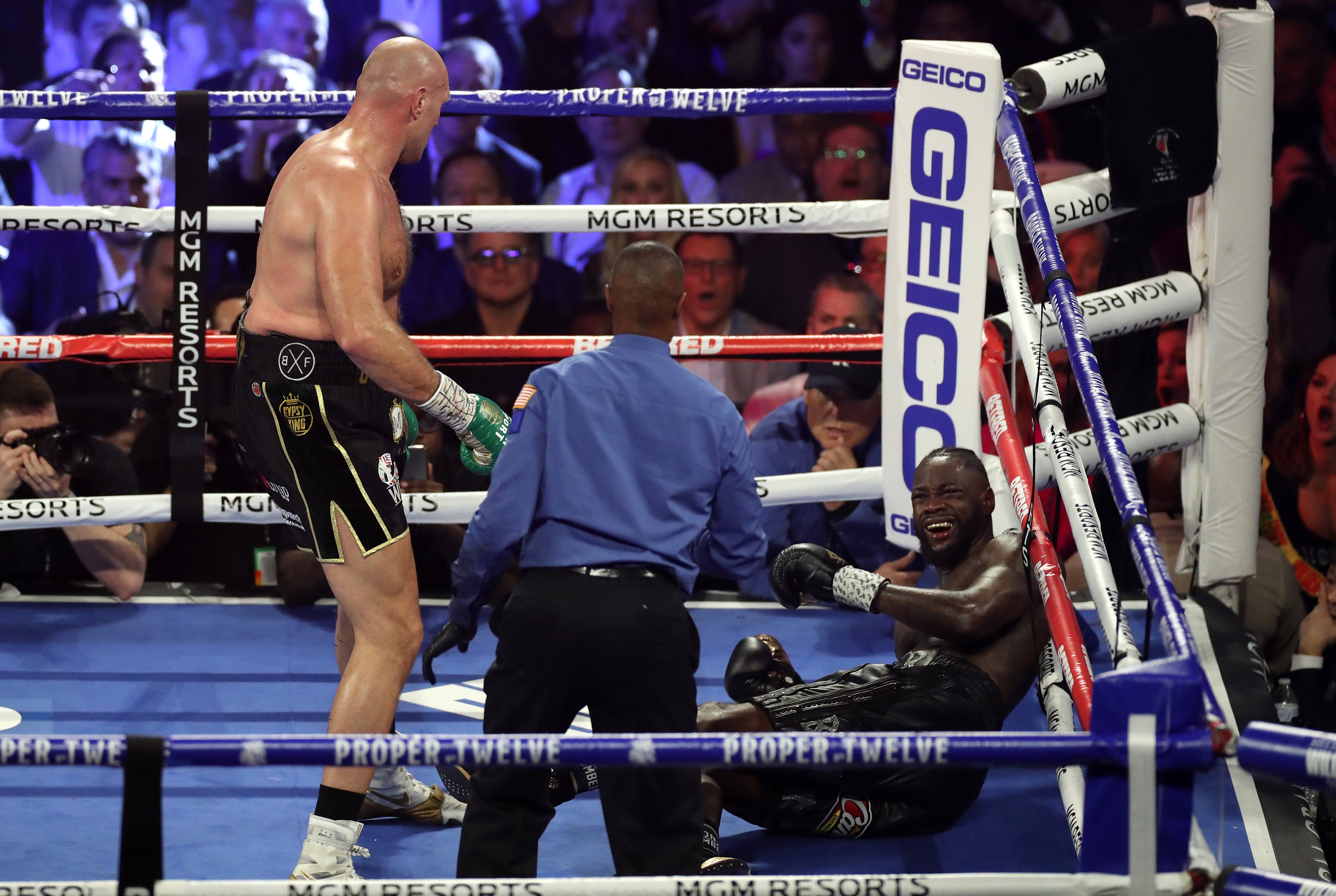 A controversial draw in December 2018 was followed 14 months later by Fury baffling many observers when he bulldozed Wilder to claim the only major world title missing from his collection. The rivalry was originally supposed to conclude in a trilogy fight last July but was nixed when worldwide sport shut down amid the coronavirus pandemic. Attempts to resurrect the fight late last year fell through and Fury seemed to be on the verge of finalising a deal to take on Anthony Joshua only for Wilder to win an appeal to face the ‘Gypsy King’ again. A July date was pushed back to the autumn when Fury contracted Covid-19 but it finally looks set to go ahead.

Is there any appetite for this fight? 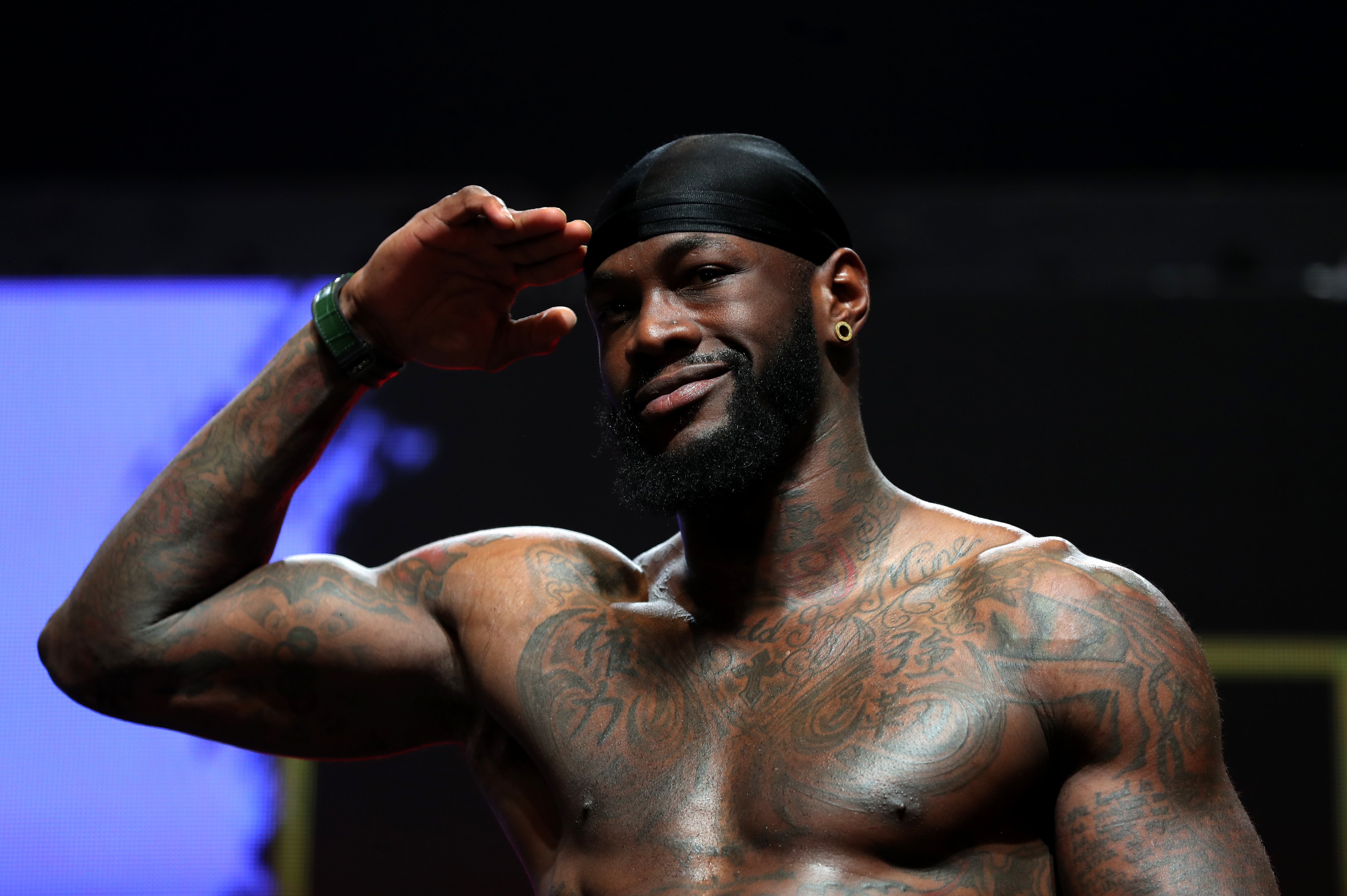 A contractual obligation is what has led to a third fight not many in the boxing world have been clamouring for. The one-sided nature of the second contest means few are tipping Wilder in the rubber. The American made a series of bizarre and unfounded excuses for the first defeat of his professional career, from the weight of his elaborate ring-walk costume draining his legs to Fury tampering with his own gloves. Trainer Mark Breland was dispensed with, punishment for throwing in the towel, and Wilder has since linked up with Malik Scott, who was knocked out within 100 seconds by the hard-hitting ‘Bronze Bomber’ when they met as professionals in March 2014.

What can Wilder do differently?

While Fury is unlikely to change his blueprint too much, Wilder has to give his foe something else to think about other than raw power. Yes, possessing dynamite in both fists means Wilder will always be in a fight – although it remains to be seen whether surgery on his left bicep last year has had any impact on that – but he has placed too much emphasis on those monster bombs. Fury may have been knocked down twice in the first fight but he rose from the canvas on both occasions and never came close to touching down in the second meeting. Has Wilder been concocting something in secret with Scott? Because if he has not then it is unlikely the result will be any different.

Any concerns in Fury’s camp?

Fury is an odds-on favourite to successfully defend his world title, something he has, remarkably, never done. Both he and Wilder have been out of the ring for nearly two years but Fury has shown in the past that long stretches away from the sport are no barrier to his success. However, it is only three months since Fury tested positive for Covid-19. While his symptoms are thought to have been mild, many sportspeople have struggled with the virus for a number of weeks and months after it has left their system. There is no suggestion that has been the case with Fury but anyone outside of his inner circle would not be privy to such information at this stage of fight week.

What comes after this?

While Wilder weighed more than 40 pounds lighter than his opponent in their February 2020 fight, Fury has repeatedly insisted that he cannot afford to take the Alabama fighter lightly because of his ferocious power. Fury, though, has outlined a hitlist including British compatriots Dillian Whyte and Anthony Joshua over the next few months. The matter is complicated by Joshua losing his WBA, IBF and WBO titles to Oleksandr Usyk a couple of weeks ago. Joshua is now courting a rematch with the Ukrainian which will likely occur in February or March and Fury could potentially take on the winner next summer if he sees off Wilder again.