Home » Sport » Cameron Menzies KO'd after missing darts match while on TOILET before ranting, 'I was having a s*** for f***'s sake'

FOUL-MOUTHED Cameron Menzies saw a first PDC Tour Card bid KO’d after missing a match while on the TOILET.

Menzies, 31, failed to make his time slot for the oche at Qualifying School in Milton Keynes on Monday as he was having a No.2. 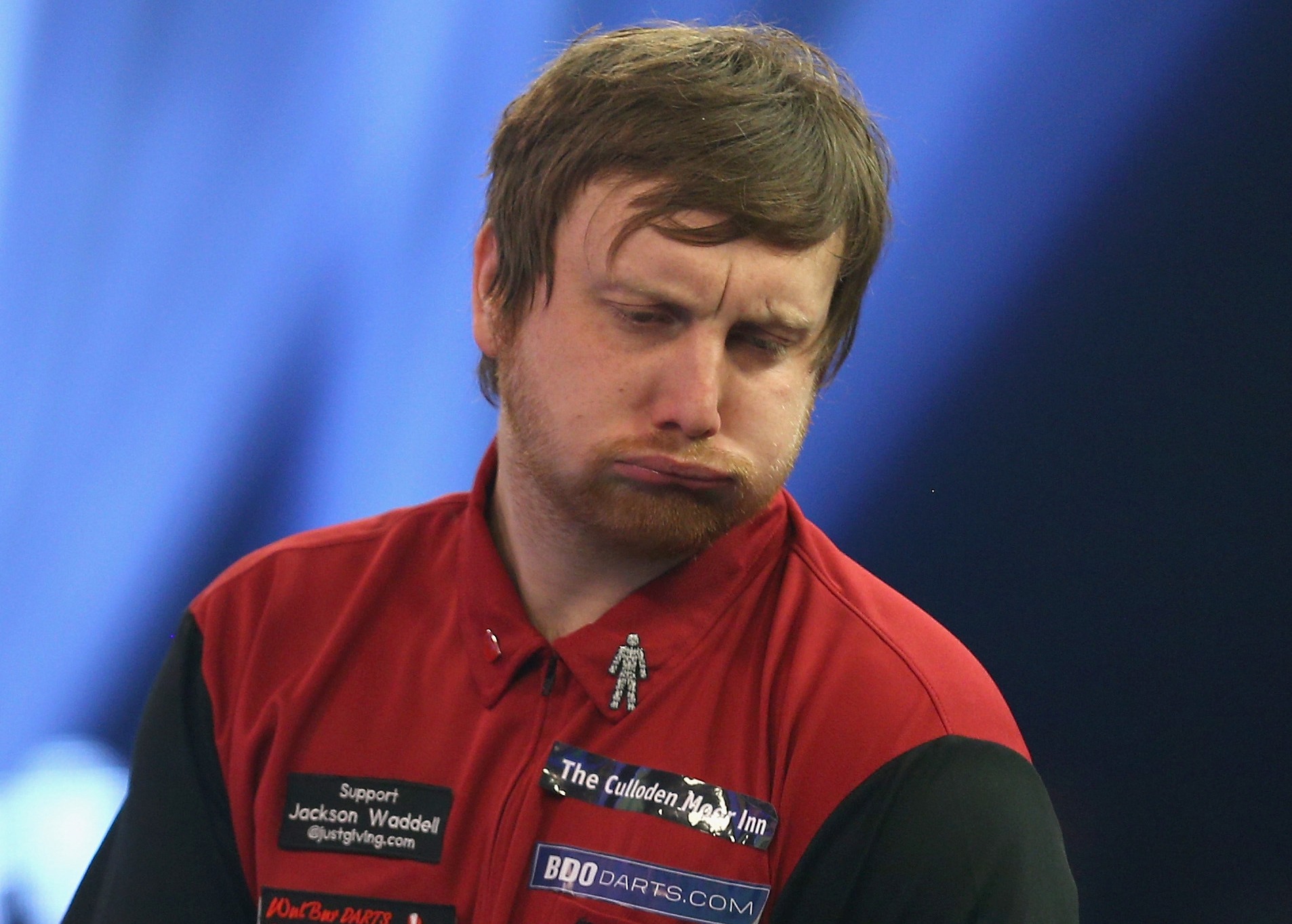 Officials disqualified him for not being there on time and opponent Adam Neale-Smith received a welcome bye to the next round.

He revealed on social media: “Nature calls, you got to go. Explained but still eliminated.

“They phoned and I said I’m in the toilet. They said okay. Still papped me.

“Mate, I needed a s***. I had ten minutes between games. I went to the disabled toilet as our toilets are a mess.

“They phone, I explained in the toilet, and they said OK. Then I was eliminated.

Over in Germany, Raymond van Barneveld’s first tilt for a PDC Tour Card failed as he lost to Croatia’s Pero Ljubic in the Last 16.

The legendary Dutchman stormed through his opening three matches in Niedernhausen, including a 6-0 win over Gillian Koehoorn with a 100.2 average.

Having lost just two legs in his opening three matches, Barney came unstuck in his first proper test against the tricky Ljubic.

Barney, 53, was two wins short of qualifying for the Final Stage.

But he has further chances on Tuesday and Wednesday to book his place.