CALLUM HUDSON-ODOI told Gareth Southgate he is not playing games over his international allegiance.

Questions have been raised about the Chelsea winger’s ambitions after he twice rejected call-ups to the England Under-21s. 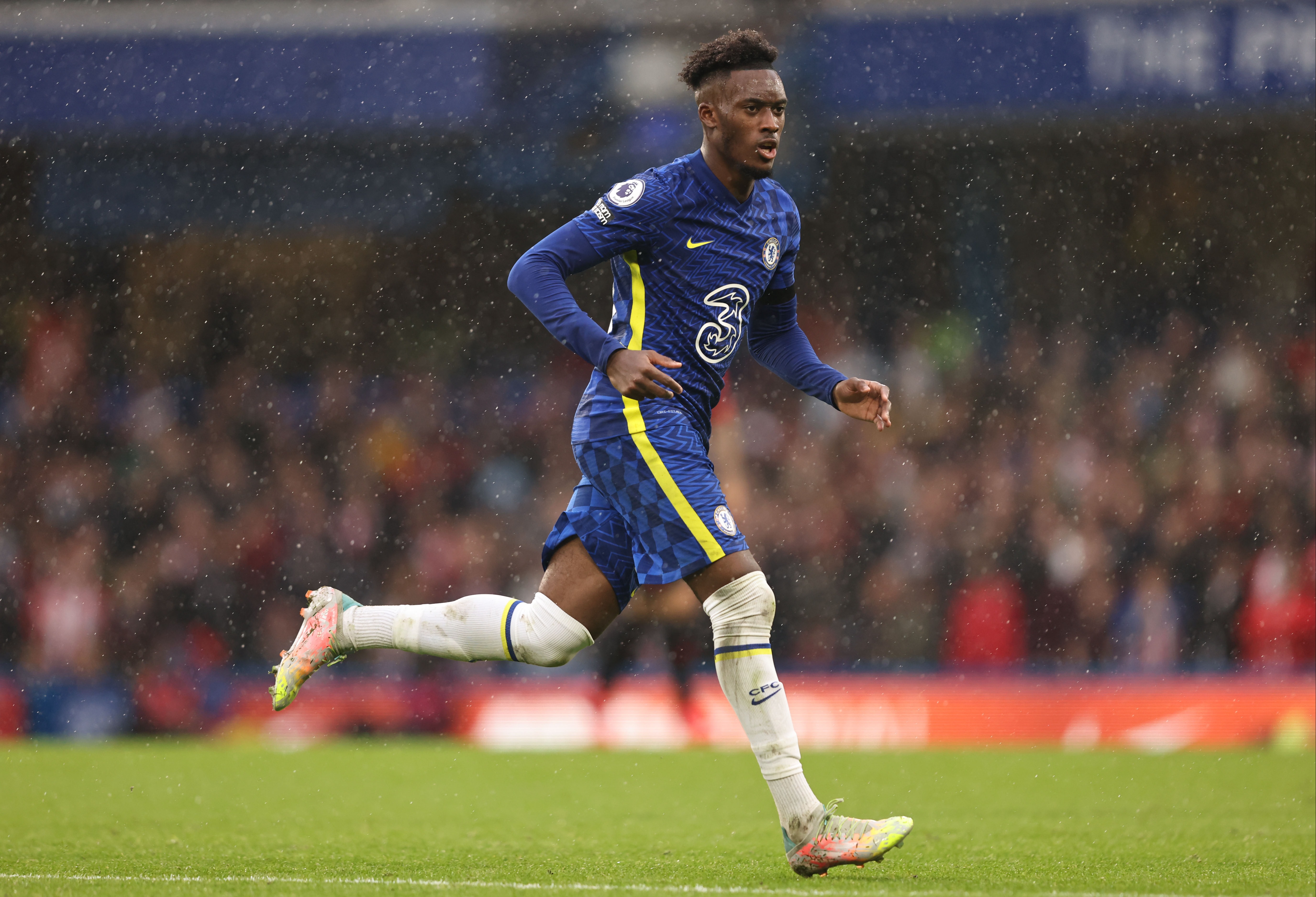 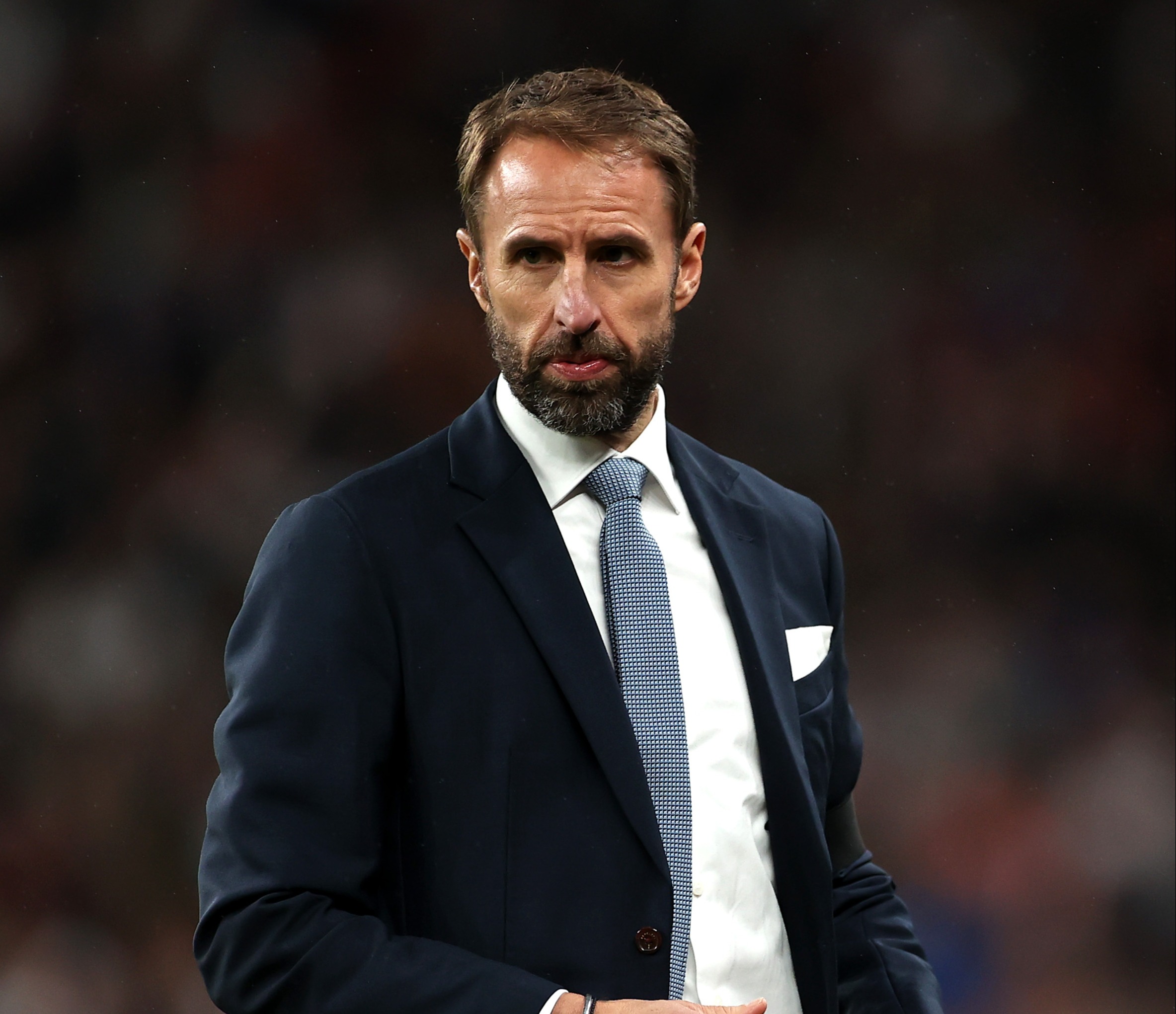 Hudson-Odoi is also being courted by Ghana chiefs who hope he will switch flags and abandon England to feature more.

Players can now change national teams if they have played no more than three competitive games for one country before the age of 21.

But he held clear-the-air talks with the FA and assured bosses he is not holding them to ransom.

Hudson-Odoi said his sole focus is to become a key man for the Blues – in the hope it will earn him a senior recall.

He has started two league games for Chelsea this season and came off the bench in a Champions League game at Juventus.

And Tuchel has warned the jet-heeled winger that he needs to take his pumped-up attitude from training into matches.

Chelsea resume their Premier League campaign after the international break with a tricky trip to West London neighbours Brentford on Saturday.