CELTIC have emerged as a summer transfer suitor for Burnley star Robbie Brady, according to reports.

The Repblic of Ireland international, 29, has yet to agree a new deal at Turf Moor and will become a free agent in the summer if nothing has been agreed. 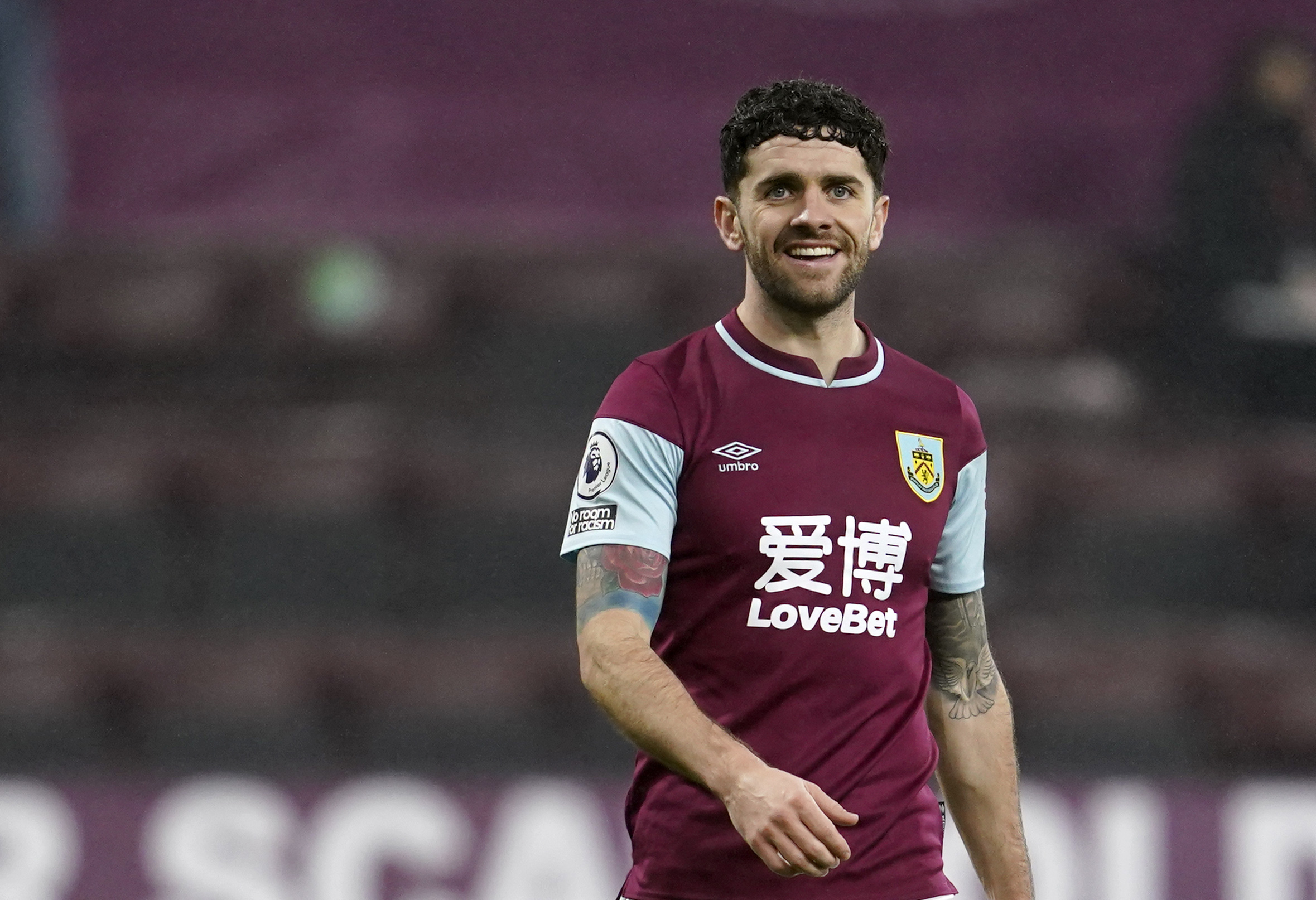 And now the Mirror reports that he is interesting Celtic boss Neil Lennon as a potential transfer target for next season.

Lennon's own future, of course, remains shrowded in uncertainty with Scottish Rugby supremo set to replace Peter Lawwell in the chief executive's office.

But if the reports are to be believed, planning for on-field personnel is already under way and Brady could be part of that.

A Republic of Ireland international team-mate of Shane Duffy's, Brady began his career at Manchester United but joined Hull in 2013 after two previous loan spells when he failed to make an Old Trafford breakthrough.

There then followed a stint at Norwich City before he moved to Burnley in 2017, becoming a key part of the success of Sean Dyche's side.

Meanwhile, former Hoops kid Jack Aitchison has admitted he wanted to leave Celtic for ‘a good while’ prior to his move down south last year.

The ex-Hoops wonderkid revealed a lack of 'pathway' at Parkhead left him frustrated and in need of a change.

The then 16-year-old netted against Motherwell at Celtic Park in a 7-0 demolition on the final day of the season.

But his first-team opportunities remained limited and he was shipped out on loan to Dumbarton, Alloa and Forest Green.

The 20-year-old had suitors in Germany and Holland before opting for a move to Barnsley in the Championship, where a deal was already in place for a loan stint at Stevenage.

And Aitchison has revealed he wanted to quit the Glasgow club long before he did in October.

Speaking to the Glasgow is Green podcast, he said: “For the last year, year and a half, I’d wanted out, probably for a good while to be fair.

"I actually tried to get out before I went to Forest Green on loan, but believe everything happens for a reason and obviously, I went there and done well, so that stood me in good stead for getting that move to Barnsley."