The veteran goalkeeper, 42, spent one season with the French giants after 17 years at Juventus. 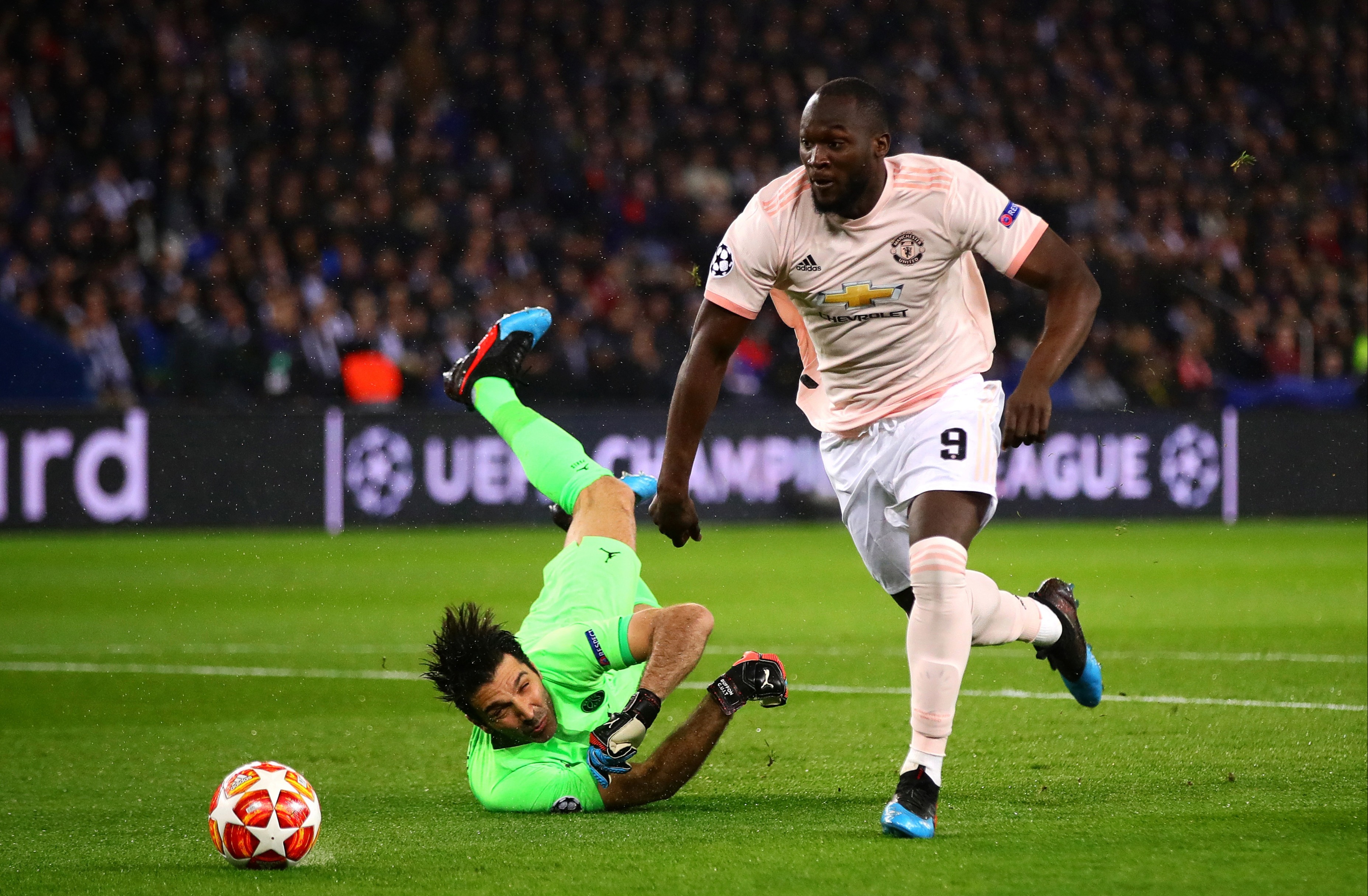 Buffon joined in the hope of finally adding a Champions League title to his collection of trophies.

And things were looking great when PSG beat United 2-0 at Old Trafford in the first leg of their last-16 tie.

However, two goals from Romelu Lukaku and a 94th minute penalty by Marcus Rashford saw the Red Devils win 3-1 in Paris.

The result put United through 3-3 on aggregate with the away goals rule.

And after making an error in the game, Buffon admits he still thinks about it ‘three or four times a week’.

The shot-stopper, now in his second season back at Juventus, told L’Equipe: “It’s a game I think about at least three or four times a week.

“It brings up a lot of regrets. I was sure we would reach the final that season.

“In Manchester, we won a big game with a great show of force, and unfortunately I blame myself for an incredible mistake.

“A mistake that, with the experience I have, I should not have made. I thought it was a formality and I got carried away.

“It was as if the match was of little value because we had already won 2-0 in the first leg and they, the poor guys, had two players available and nine youngsters.”

And Buffon feels the French side are close to ending their European hoodoo, adding: “PSG lack nothing.

“They are great team that can win against anyone. They are one of the few teams that can beat all their opponents.

“If there was a weakness, it was taking some things for granted. But with the arrival of Leonardo [as sporting director], who has an Italian culture, this type of risk has disappeared.”