Home » Sport » Bryan Robson: Jack Grealish has potential to be Paul Gascoigne of his generation with England

JACK GREALISH can become the Paul Gascoigne of his generation.

Bryan Robson is also convinced it all does not have to end in tears for the Aston Villa star the way it did for Gazza. 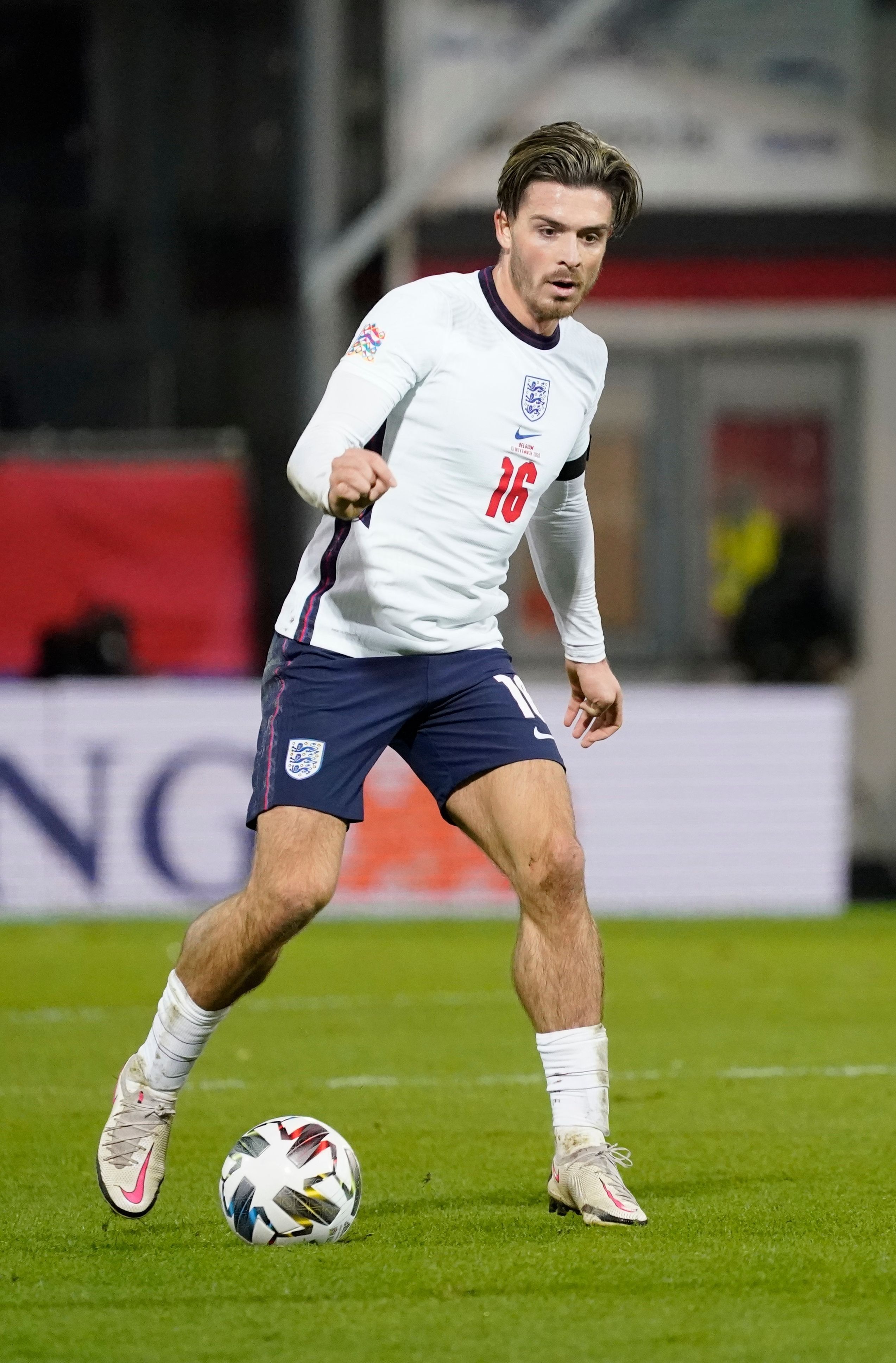 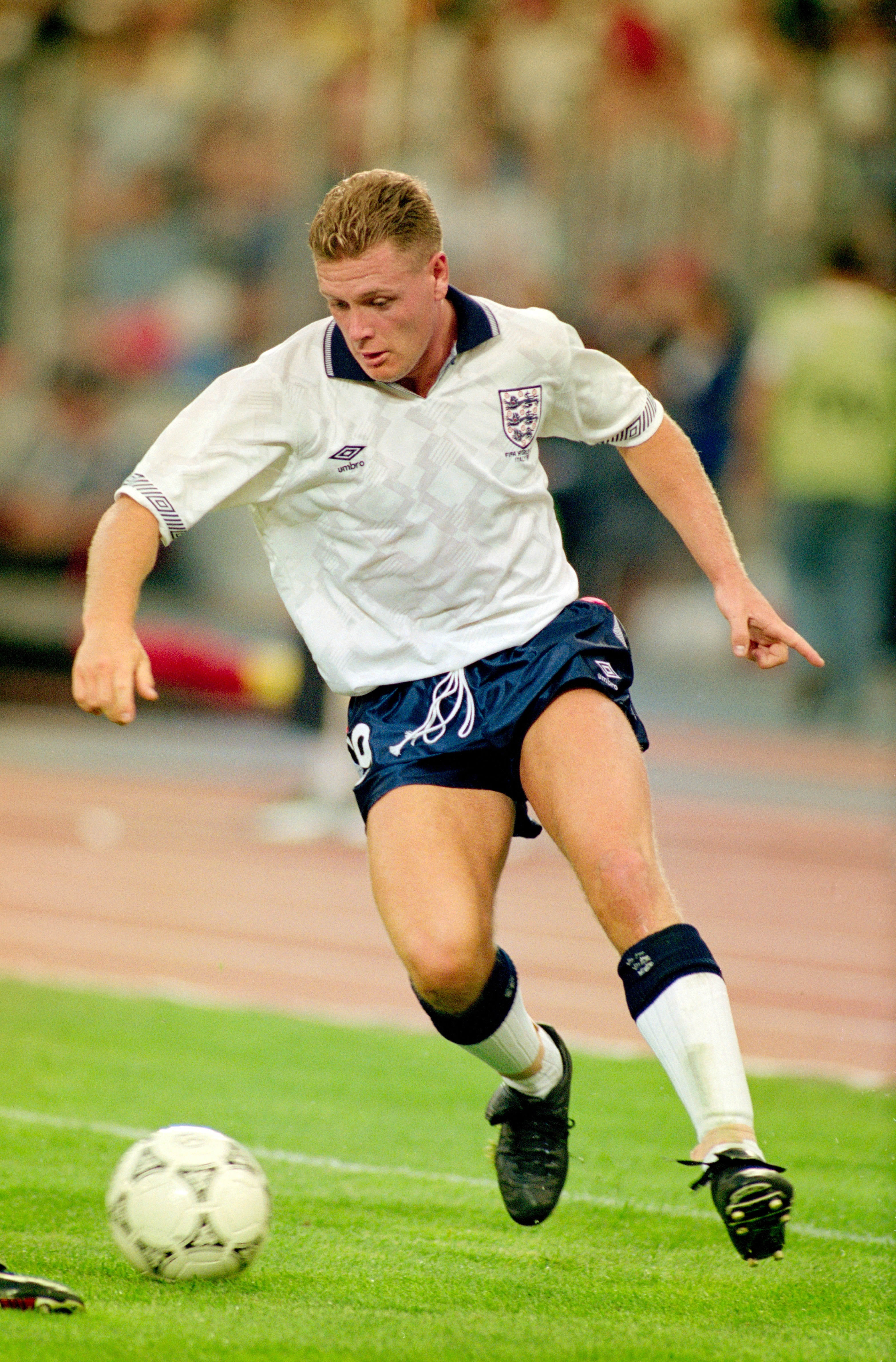 Captain Marvel is blown away by how much 25-year-old Grealish reminds him of the superstar he played with and went on to manage.

Manchester United and England legend Robbo declared: “No English player in recent years has excited me as much as Grealish does.

“It’s the way he glides past people, his range of passing, he’s so pleasing on the eye.

“Grealish is always on the front foot, always looking to create.

“It’s what Gazza loved doing, using his ability to go past defenders on both sides, scoring great goals, pleasing the crowd.

“And some of Grealish’s goals have been outstanding.

“You can see that, just like Gazza, he loves what he’s doing in being able to manipulate the ball.

“Grealish has got that natural ability the same as Gazza.

“It’s what sets them apart from the rest.”

Grealish has got that natural ability the same as Gazza. It’s what sets them apart from the rest.

Thirty years ago, Robson played behind Gascoigne as the Geordie boy came through the audition that convinced the then England boss Bobby Robson to take him to the 1990 World Cup in Italy.

Robson had feared Gascoigne was too much of a maverick to trust.

But the then 22-year-old playmaker set up the first three goals and scored the last one in a 4–2 win over Czechoslovakia in April 1990 and he was in.

Gareth Southgate was equally wary of putting his trust in Grealish — appearing to baulk at a growing nationwide demand to play him.

He seemed to indicate his preference was for Mason Mount and stated the 21-year-old Chelsea midfielder’s “only crime is not to be Jack”.

Yet Southgate’s mind must now be made up on Grealish, who in just his fourth England appearance and second successive start, still managed to dazzle in Sunday’s 2–0 defeat against world No 1 Belgium. 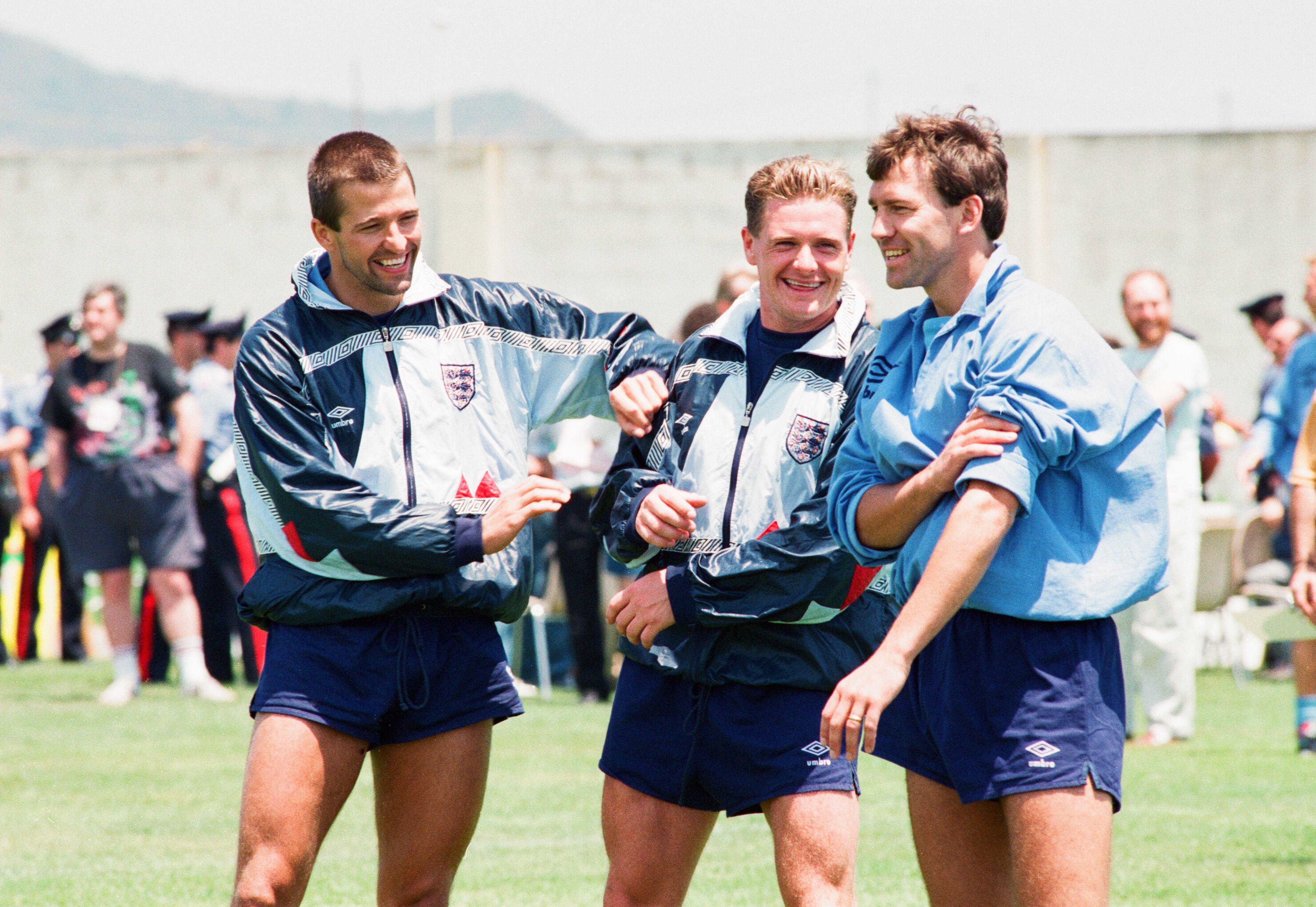 Southgate called his performance “outstanding” and Robson, 63, added: “No question, I’d have Grealish at next year’s Euros.

“And I’ve got to say now I’m feeling better and better about our chances.”

One reason he is so optimistic is because of Grealish’s Gazza-like ability to beat defenders — only with a different twist.

Robbo, who managed Gascoigne at Middlesbrough in the late 1990s, said: “Gazza’s strength was to go past players on either side.

“He had this unbelievable knack of pushing you in the chest, then accelerating away from you — by actually fouling you first.

“Grealish does it differently but it’s the same result and can be devastating.

“That allows him to go either side and then like Gazza did, he’s away.

No question, I’d have Grealish at next year’s Euros. And I’ve got to say now I’m feeling better and better about our chances.

“It’s the little things, the minor things if you like, that are really important to be a top player.

“They are minor but they are magic because other people can’t do it.

“Gazza had that special magic about him in the way he could get away from people. Grealish has that too.”

Robson believes the Villa Park star may also have one quality Gazza did not possess — the ability to keep his head.

There was his moment of madness in the 1991 FA Cup final when the Spurs ace went into a flying lunge on Nottingham Forest’s Gary Charles and condemned himself to 16 months out with serious cruciate knee ligament damage.

The year before he shed tears in Turin after picking up a booking against West Germany in the semi-final at Italia 90.

He cried because he thought that caution would keep him out of the final but England lost on penalties.

In contrast, Grealish showed he could keep his cool when he refused to be put off his game after being punched by a Birmingham supporter during a highly-charged Midlands derby two seasons ago and went on to score the winner. 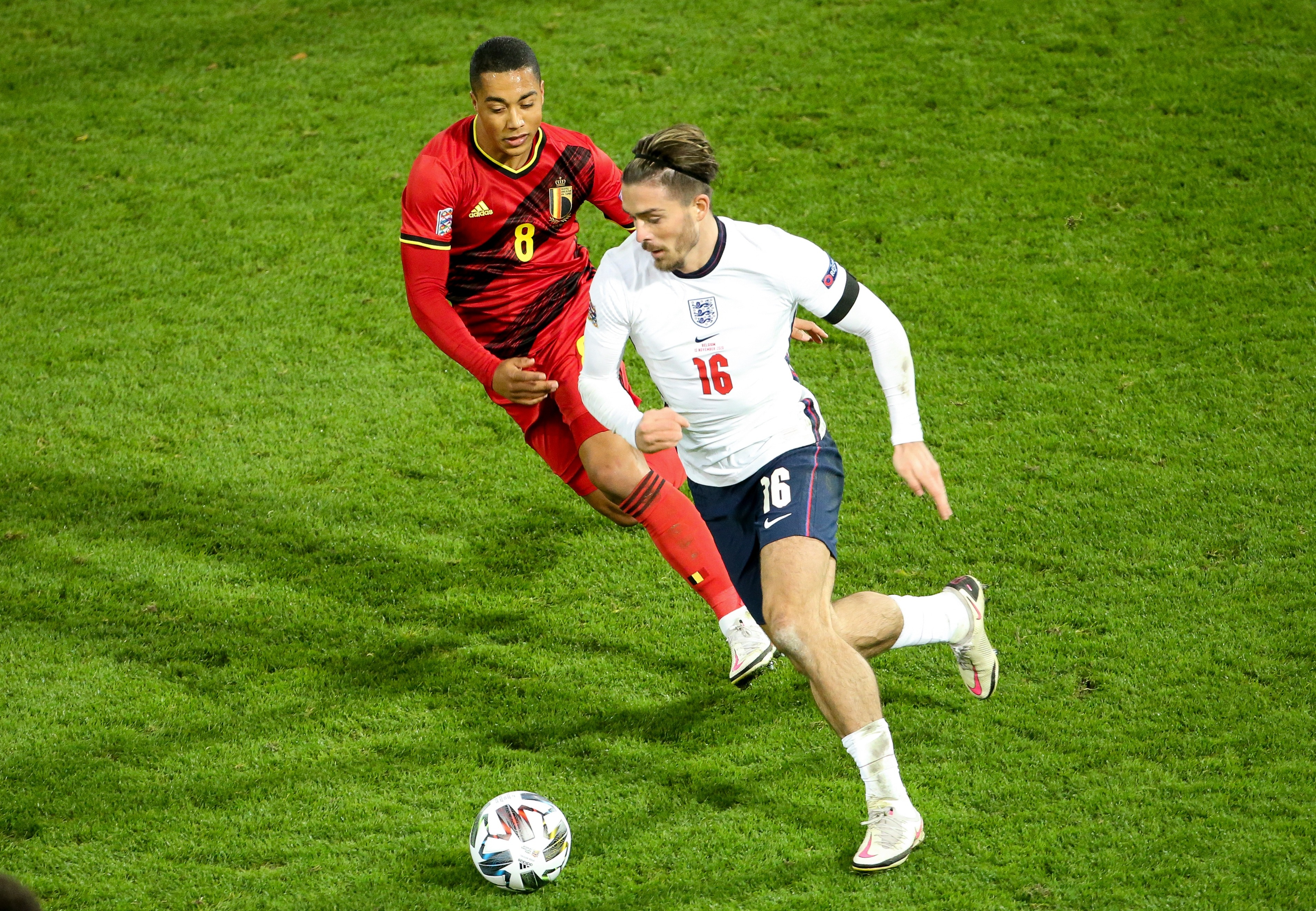 Robson added: “The one thing Gazza would do would be to get himself into trouble.

“Gazza would dive into tackles. But Grealish doesn’t do that and that’s a good thing.

“He stays out of trouble, he stays on the park and it keeps him from getting injured, while Gazza often did because he sometimes didn’t control that aggressive streak.”

Sadly for Gascoigne, the demands of Gazzamania were too much for him to handle and he later confessed to being an alcoholic, as well as suffering from depression and other mental health problems.

The strength Robson sees in Grealish is as much mental as physical.

It suggests to him he would be able to handle things if, like Gascoigne, he became a Three Lions icon.

Robbo said: “That pressure is part and parcel of being a top England player.

“Jack has dealt with issues himself at Villa and there’s no reason why he can’t cope now — and I think he can.”