BRIGHTON have completed the signing of Poland whizkid Kacper Kozlowski – before shipping him out on loan to their Belgian sister club for the rest of the season.

Albion have snapped up the midfielder, 18, for around £8million from Ekstraklasa side Pogon Szczecin on a four-and-a-half-year deal. 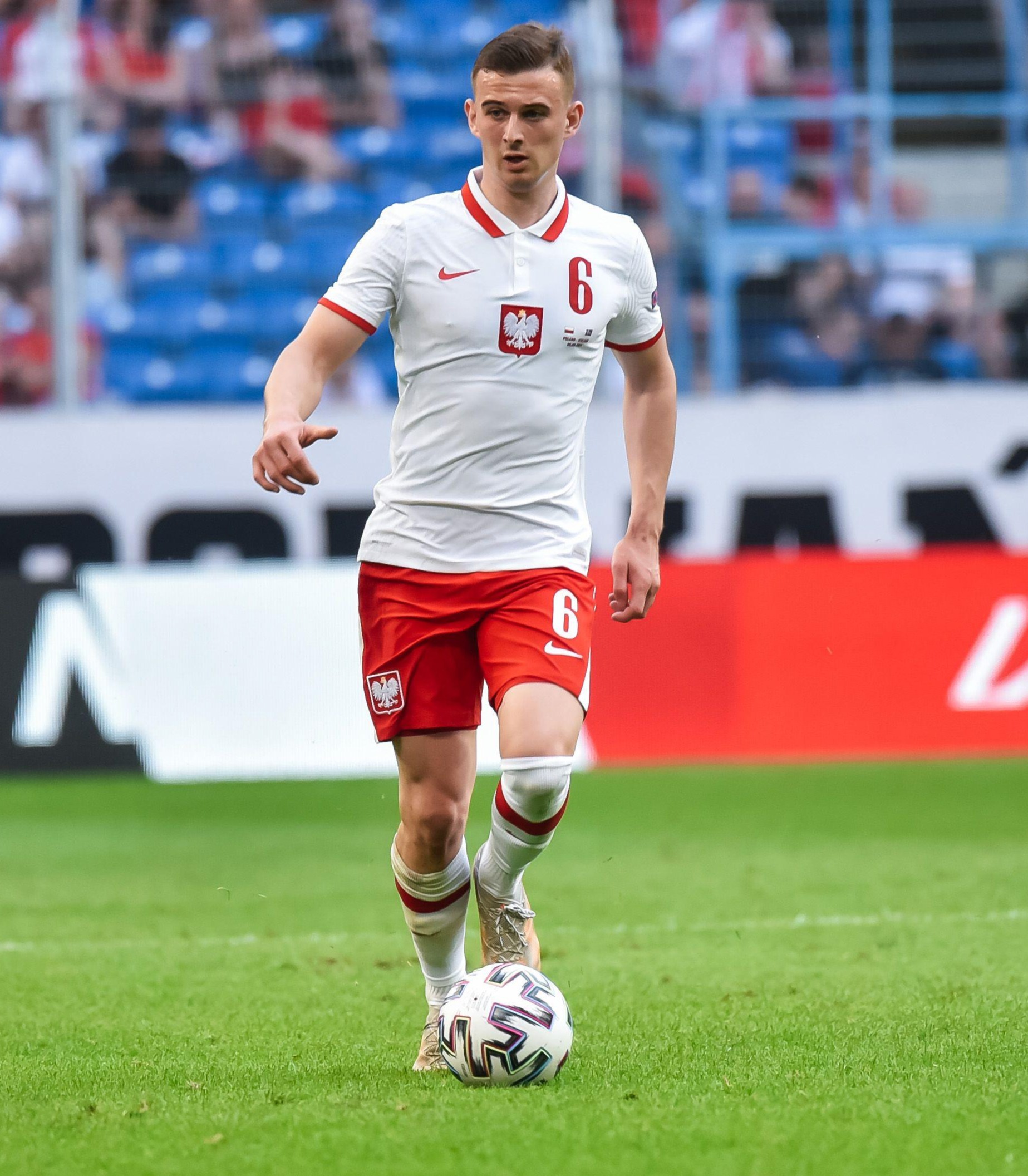 Kozlowski will be loaned out to Royale Union St-Gilloise – also owned by Albion supremo Tony Bloom and currently top of the Belgian top flight – once the Seagulls switch is given international clearance.

The teen sensation became the youngest ever player to represent Poland at the European Championships when he came off the bench in the 1-1 draw with Spain at Euro 2020 in June, aged just 17.

Seagulls boss Graham Potter said: “His style of play suits us and our style.

"During my time here, we have done very well in recruiting players for the future and Kacper is a similar signing.

“He will initially head out on loan, as it is important for him to continue his development, and he is keen to continue playing regularly.

“We will be watching with interest, as he is a very exciting young talent and a player I am really looking forward to working with in the future.”

Kozlowski becomes the third Pole Brighton have signed in recent seasons, following in the footsteps of defender Michal Karbownik, who is currently on loan at Olympiakos, and first-team regular Jakub Moder.

Director of Football Dan Ashworth added: “He is a bright young talent and we’re very pleased to have completed the signing of Kacper, who has made a lot of progress in his career at a very early stage.”