BRAZIL international Gabriel Barbosa has had a costly casino trip … after being fined £15,000 for breaking coronavirus laws. 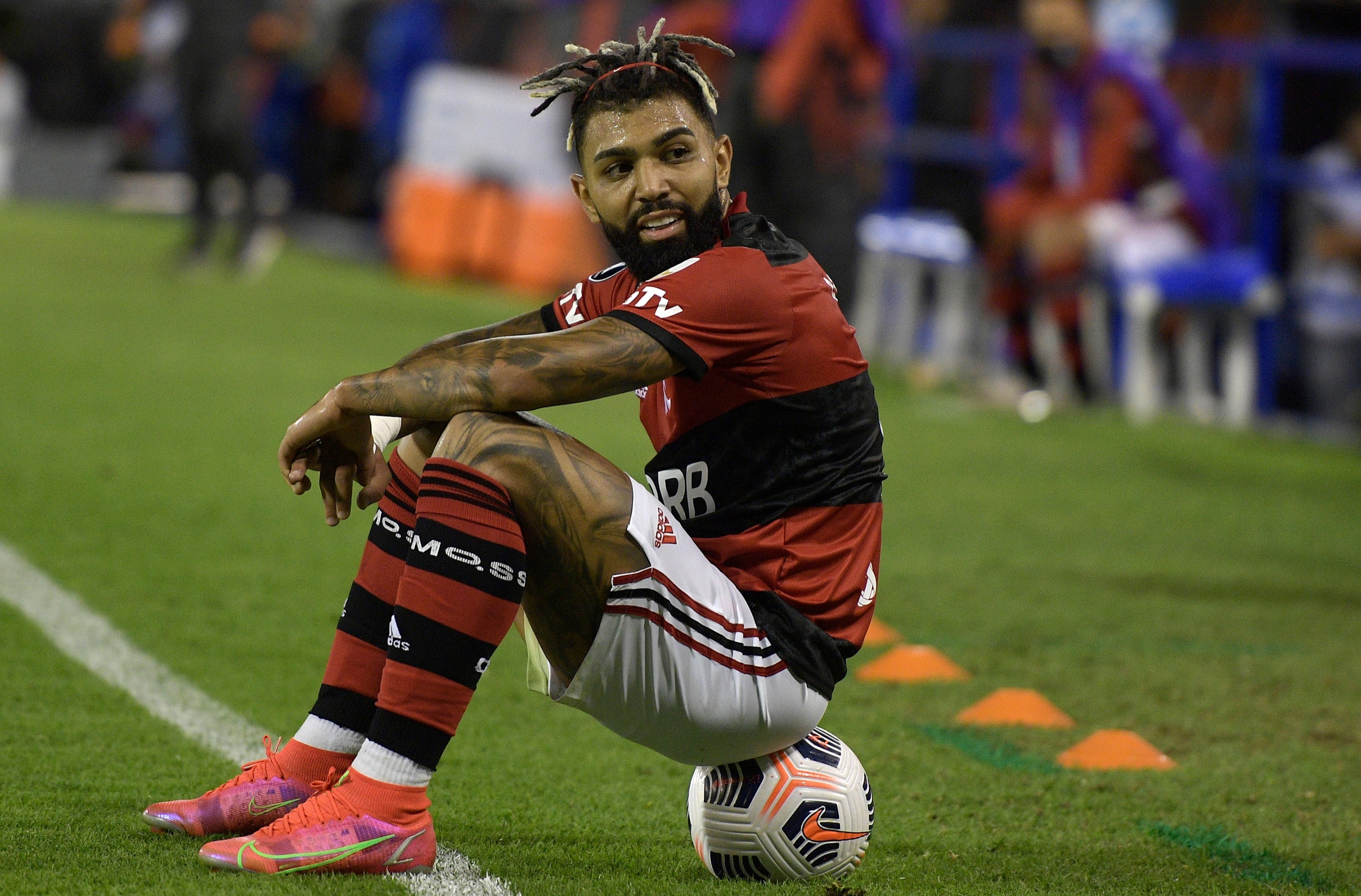 But he was one of around 200 people arrested after cops busted an illegal gaming den in Sao Paulo last month.

Similar rulebreakers have been imprisoned for up to a year.

The money will benefit children and young people in the south American country.

Brazil has the world's second-worst Covid-19 toll after the United States, with over 390,000 deaths and more than 14 million infections.

"But I was on the last day of my holidays, and I was happy to be with my friends.

"I was not very clever.  But I was wearing a mask, and using hand sanitiser."

Barbosa was dubbed the "new Neymar" in 2016.  He spent four years on Inter's books, but made just 10 appearances for the Serie A club.

They loaned him to Benfica, old club Santos and Flamengo before the Rio outfit paid £16m for him 15 months ago.

The striker has won 38 Brazil caps at various levels, including five for the senior side.